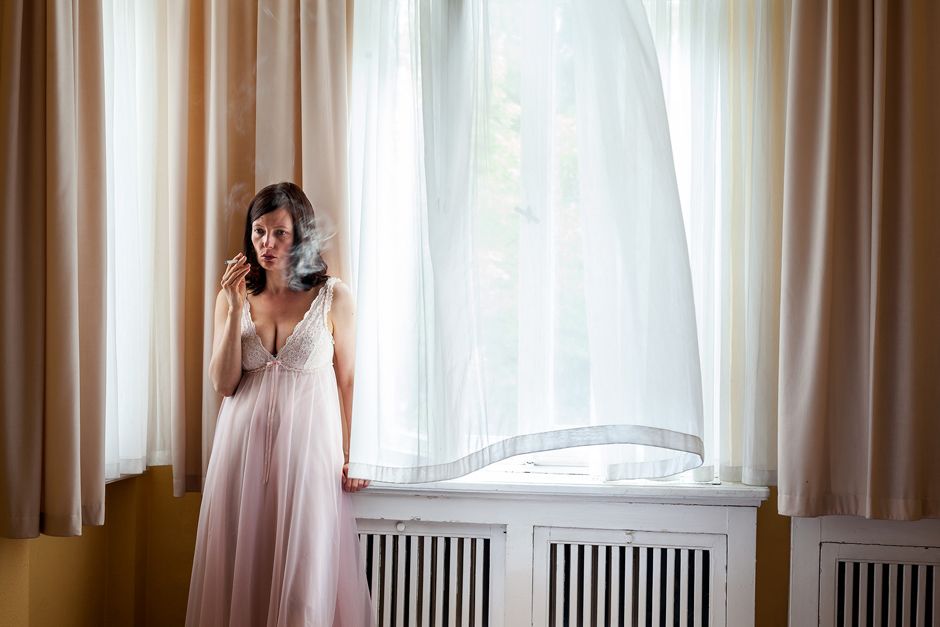 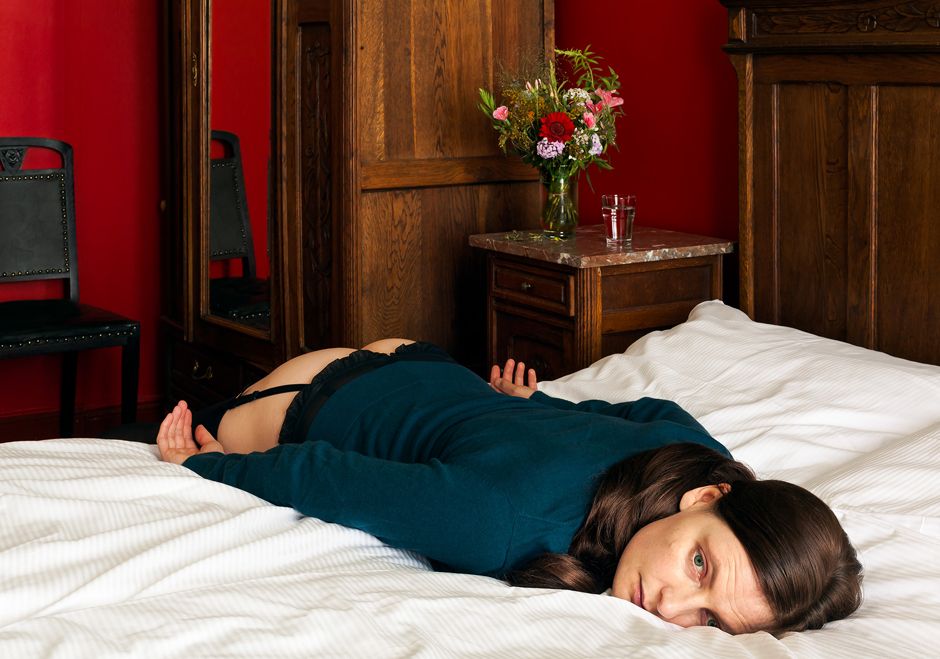 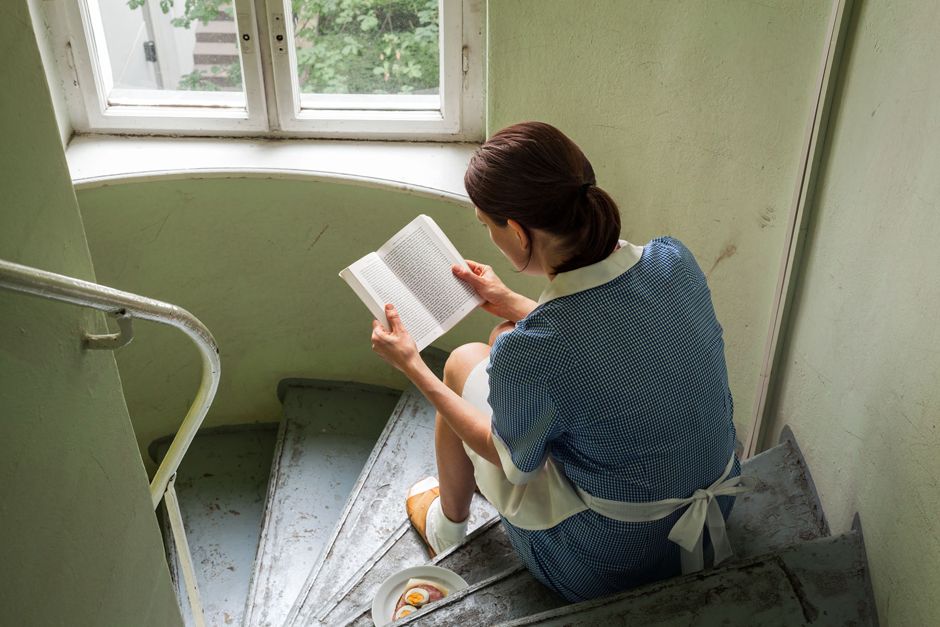 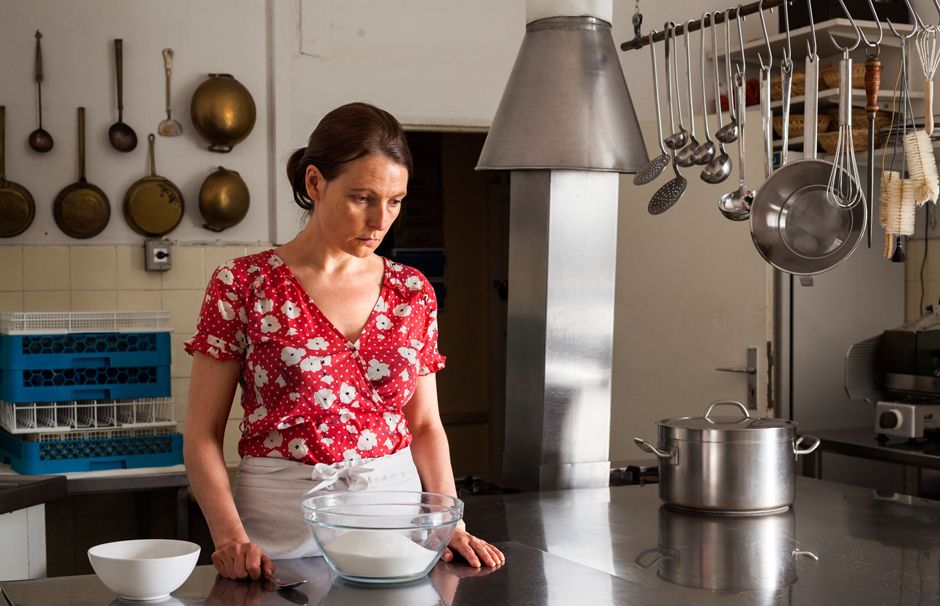 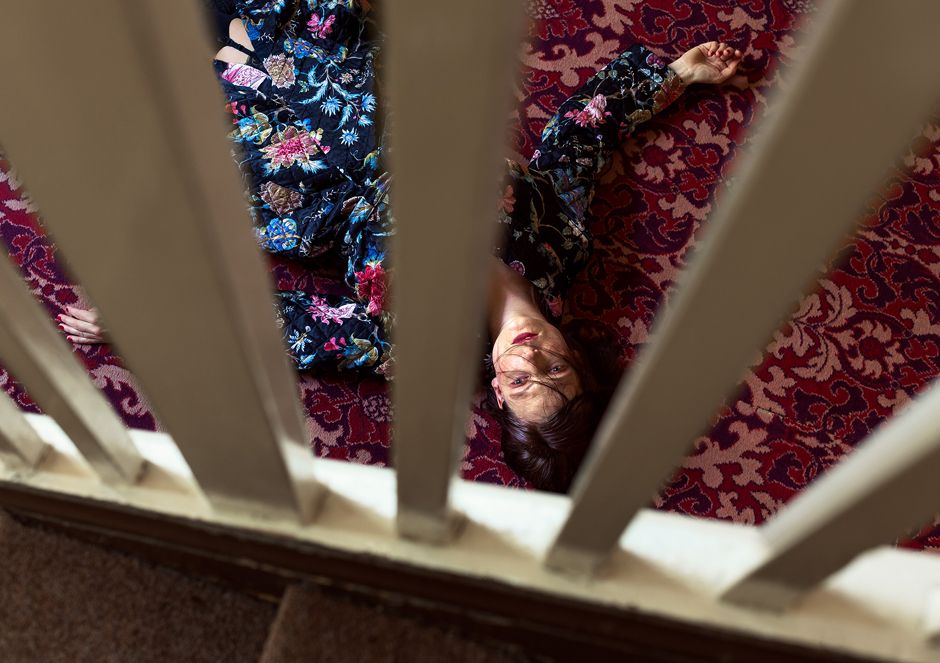 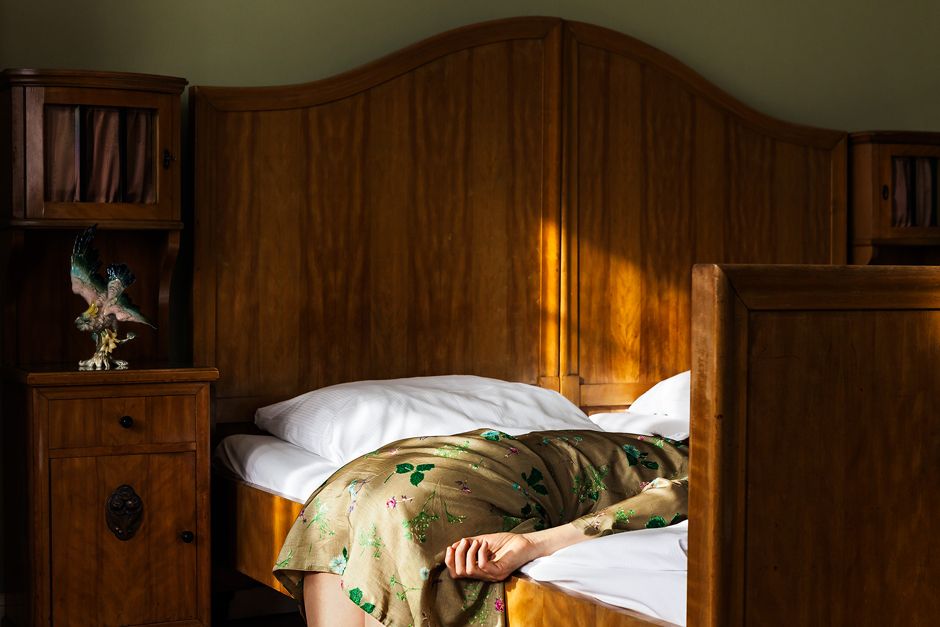 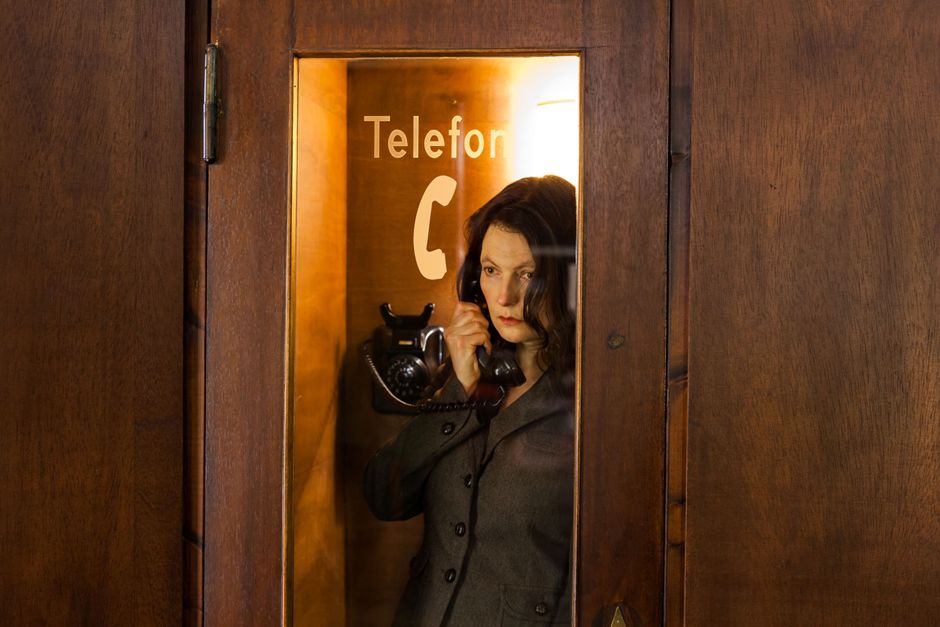 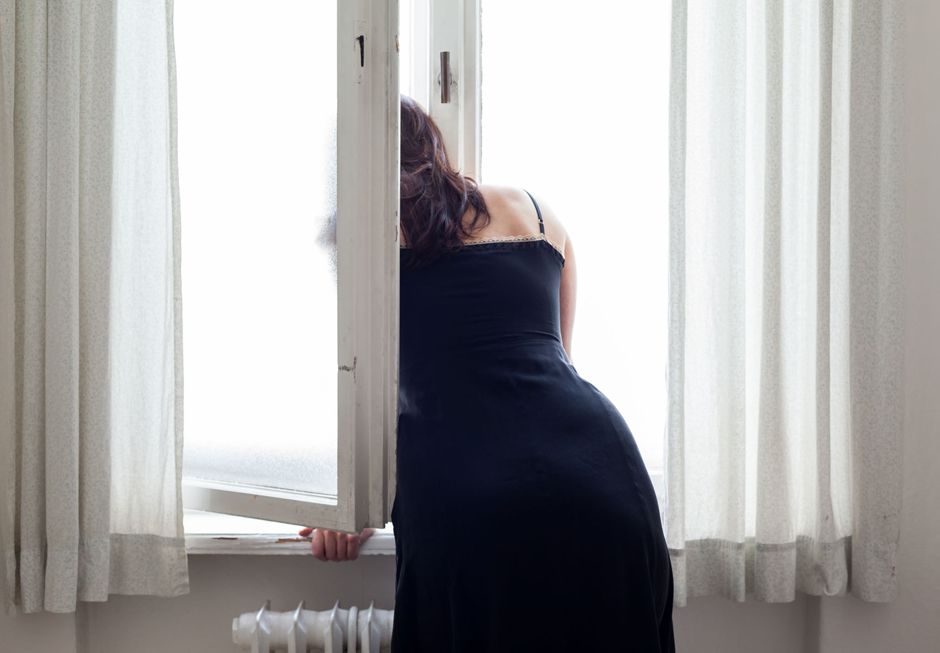 Hotel Bogota
At the end of 2013, the emblematic Hotel Bogota in Berlin-Charlottenburg closed its doors. The hotel was built in 1911 and became, over the decades, an important witness of the cultural and political changes in Germany. From the beginning, Bogota housed many artists: René Burri, Helmut Newton, Rupert Everett, and Yva, as well as art patrons like Oskar Skaller. The photographs were taken during the last year of the hotel’s existence, abandoned by the artists and guests that had brought the hotel to life for the past four decades.
"After receiving the invitation, I made five trips to Berlin and stayed each time 7 to 14 days at the hotel", the artist says. "It was the most wonderful working experience that I've had. The hotel had such a unique variety of different views, rooms, lounges, and nooks that I found an endlessly inspiring playground for my photographic work. It was luxurious to live in the place, breathe its atmosphere during the whole working process, wake up in the morning, and go to bed at night on the premises while thinking about ideas for new images."
In her Hotel Bogota series, Aino Kannisto used the opportunity to its full extent to capture the uniqueness of the place and its 100 years of history in the Berlin art scene.