Thinking About The Weather

The weather and the daily weather reports we get from the media affect our mood and mental alertness, and our plans for what we are going to do in the coming days. The weather is also one of people's more usual topics of conversation, and coping with the weather is a little everyday tale of survival. The variable weather and light conditions re-create our environment, our familiar landscape and our everyday, all depending on the time of year and on the weather on each individual day. What kind of picture do we see the weather as being? Is there a picture of a landscape that is not at the same time a kind of image of the weather – a weather report? What elements in the landscape image reveal the weather? Apart from the weather, which things produce an impression of an emotional state in the landscape image? And how much does the current weather affect world-political events or individual people’s lives?
The pictures in Jari Silomäki's My Weather Diary series are mostly landscapes, in which there are no people, but either nature landscapes or built environments. In these pictures the horizon is generally below the picture's median line, so that the sky and the clouds play a significant role. But, for example, the state, lighting, cleanness or dirtiness of the built environments also affect the mood of the picture. With regard to the role of the sky and the clouds, this series of works brings to mind the quick sketches that the landscape artist John Constable (1776-1837) made for his paintings, on which he scrupulously marked the time of day when the sketch was made and what the weather prevailed at the time. As a nostalgic painter of the English rural landscape, Constable primarily made cloud and light studies, concentrating on the mood of the work. The sky in his paintings has often been interpreted as having symbolic significance; dark skies have been interpreted as ominous, while light clouds radiate hope or innocence, for example.
Silomäki's idea is to take one photograph every day and then to assemble a personal weather diary in pictures from year to year. He also adds text to the picture, but does not describe the weather as Constable did. Rather, along with the location, he describes a mood, the day's most memorable piece of world-political news or an event in his personal life. He writes the notes by hand, in calligraphy on top of the completed photograph: "Arabianranta, the day that Belgian airline Sabena went bankrupt," "Parkano, the day when Germany apologised for the treatment of Marlene Dietrich," or "Our summer cabin, the day that Jouko died." The hand-written text simultaneously adds both a nostalgic tone and a special weight, a value, to what is said – who writes anything by hand these days, other than their own signature?
The human being,the author and those close to him, has entered into the latest pictures, while the significance of the diary entries has also increased and become part of the picture itself, with the landscape remaining in the background.
Silomäki gives the viewer both a possibility of sharing his private experiences in the landscape where he was on the day of the experience and a possibility of a collective experience by registering world-political events that the viewer remembers, too. We may remember where we were, our mood when we heard about these events, or notice that what is memorable to another person is quite insignificant to us, or realise that we are reading a piece of news as though for the first time. The personal notes also offer something to identify with – feelings of loss, expectation, joy and longing.
This photography series also offers other points of contact with the viewer in the surrounding natural landscape, the media landscape and human everyday life. The pictures serve as a counterpoint to the everyday torrent of news. They tell us of the recent past, of a suspended moment, and of a time to which the photographed image gives new meaning. The work serves as a kind of alternative news channel, as something personal, informal and selective, like a letter. Concealed in the guise of the technically perfect prints, Silomäki's work contains a longing for the deeply human, empathic and emotional, as though for a time that has been trampled beneath the hurried present moment – for a time when there was time. At the same time, he also testifies that he is a child of his time – where Constable made sketches and painted a picture, he takes a photograph.
Silomäki began photographing this series in 2001, so there are hundreds of pictures already. The pictures appear at a steady pace every day; hence the series of pictures as a whole has great significance, above all as the artist's personal project. In the exhibition context the work is transformed, for example into a wallpaper-like installation that fills a whole room. This presentation subtly boosts certain aspects of the work: the way it shows the fleeting mass of days, the changes in the weather, the flow of the seasons. We could almost imagine beneath the wallpapered pictures a tomb of past days from Jari Silomäki's Weather Diary – landscapes, moments, events and skies. Just as the weather is never repeated exactly the same and yet follows certain rules, Silomäki's pictures are also exposed on film every day a little different, changing their object, developing it, making it commonplace or sublime, part of the viewer's memory.

Article has been previously published in the catalogue of the Sydney Biennale 2004. 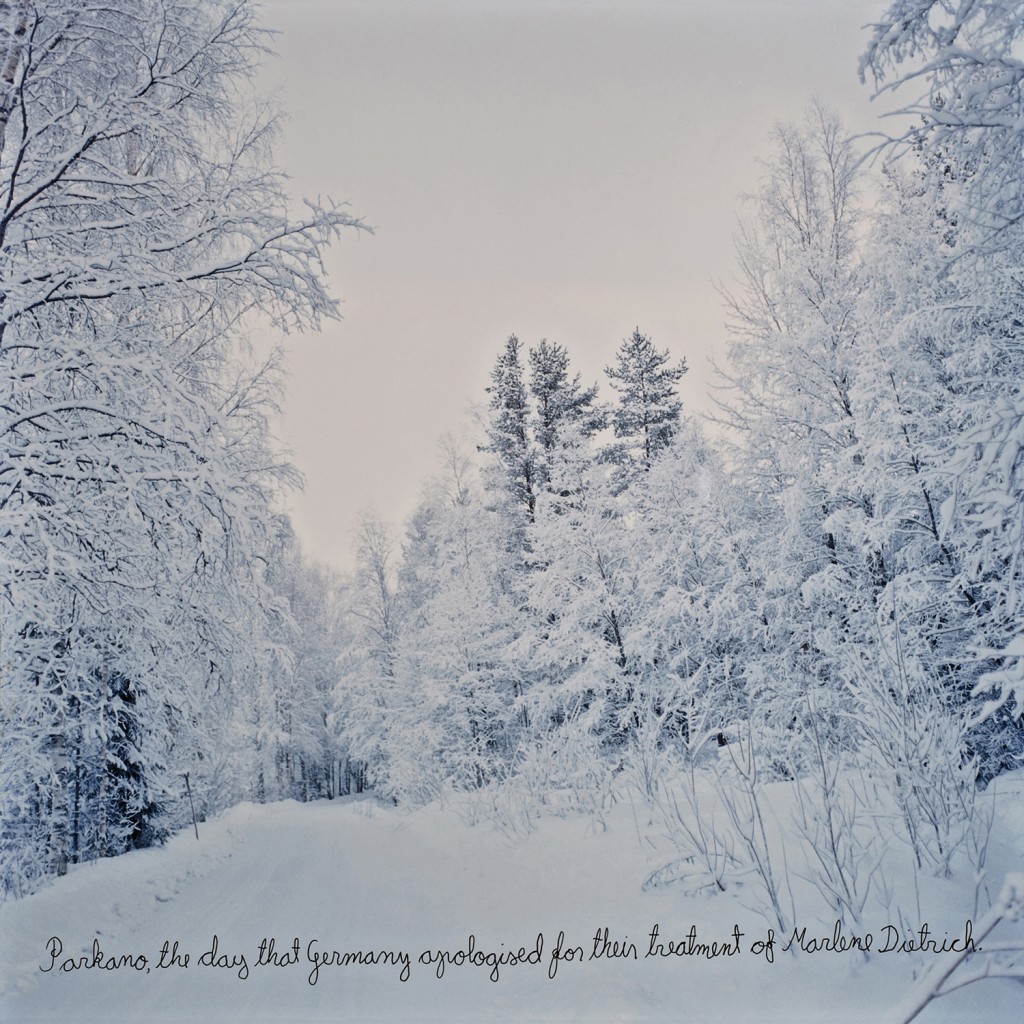 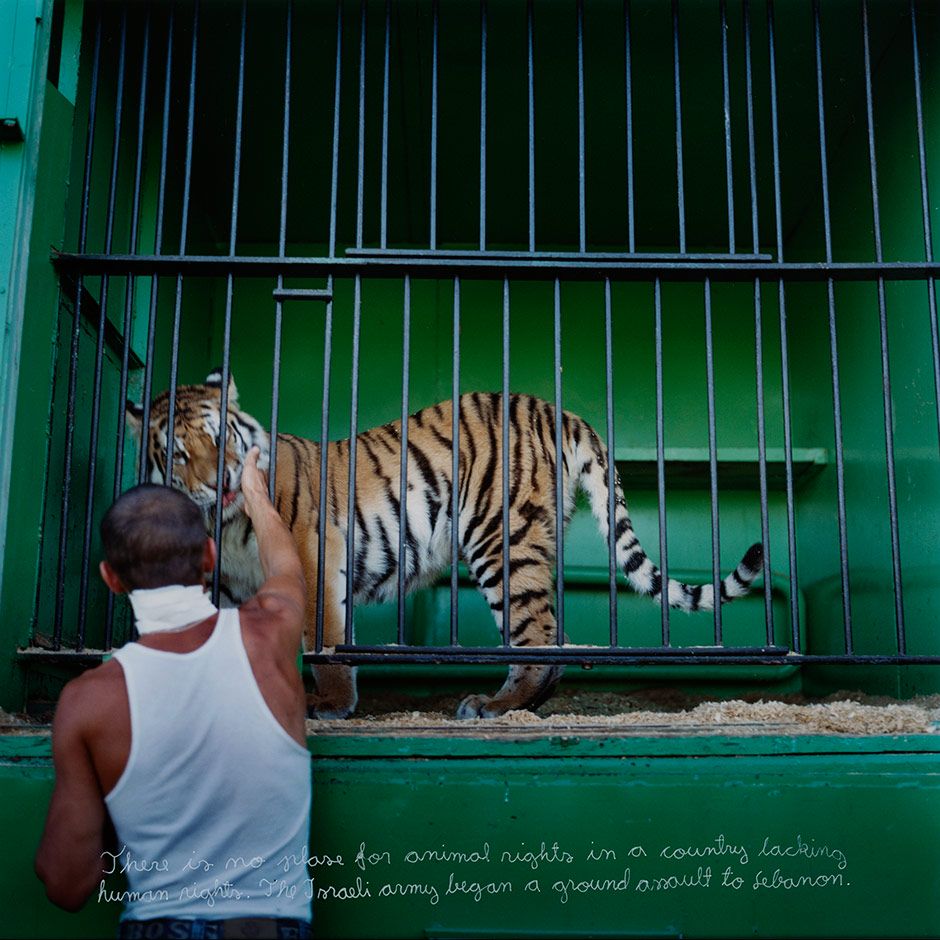 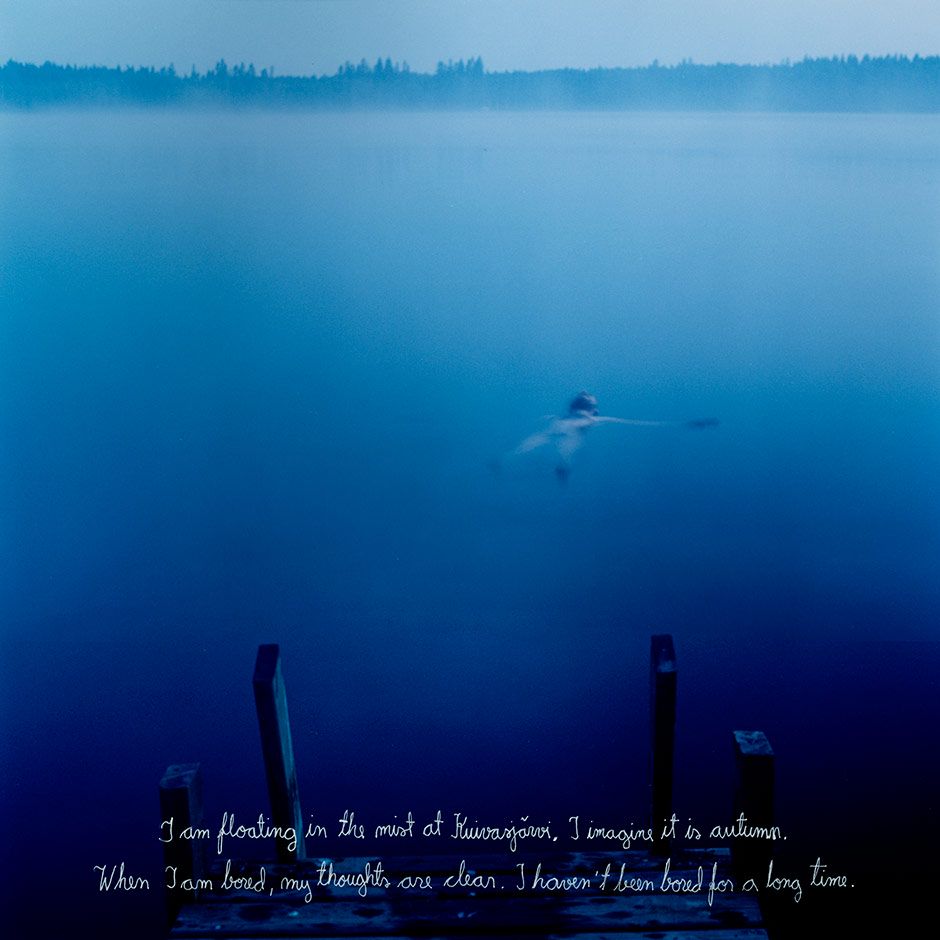 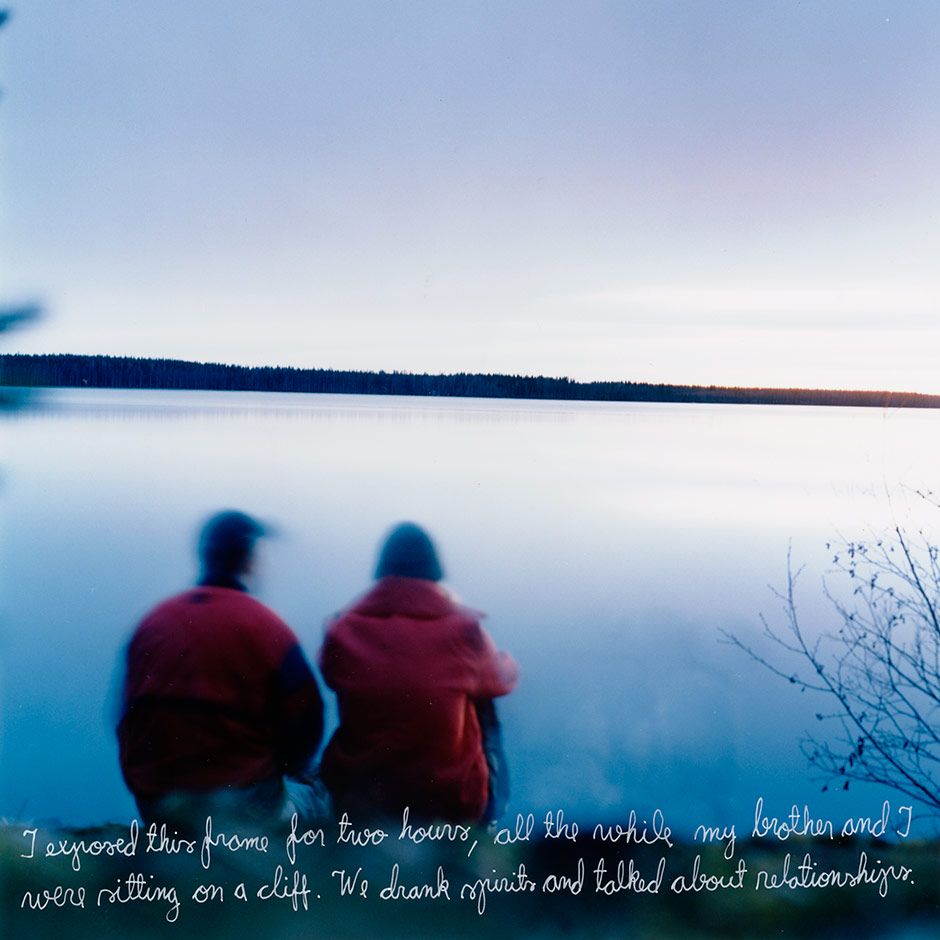 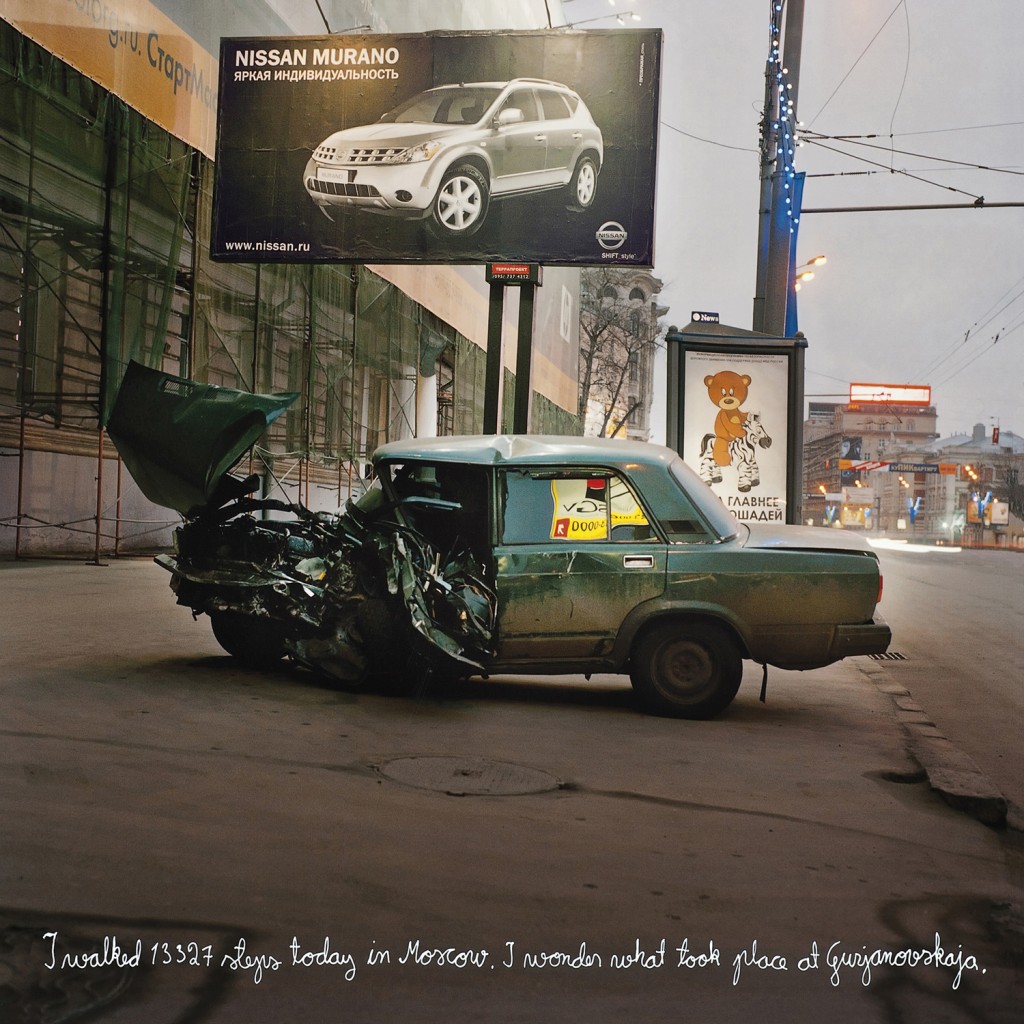 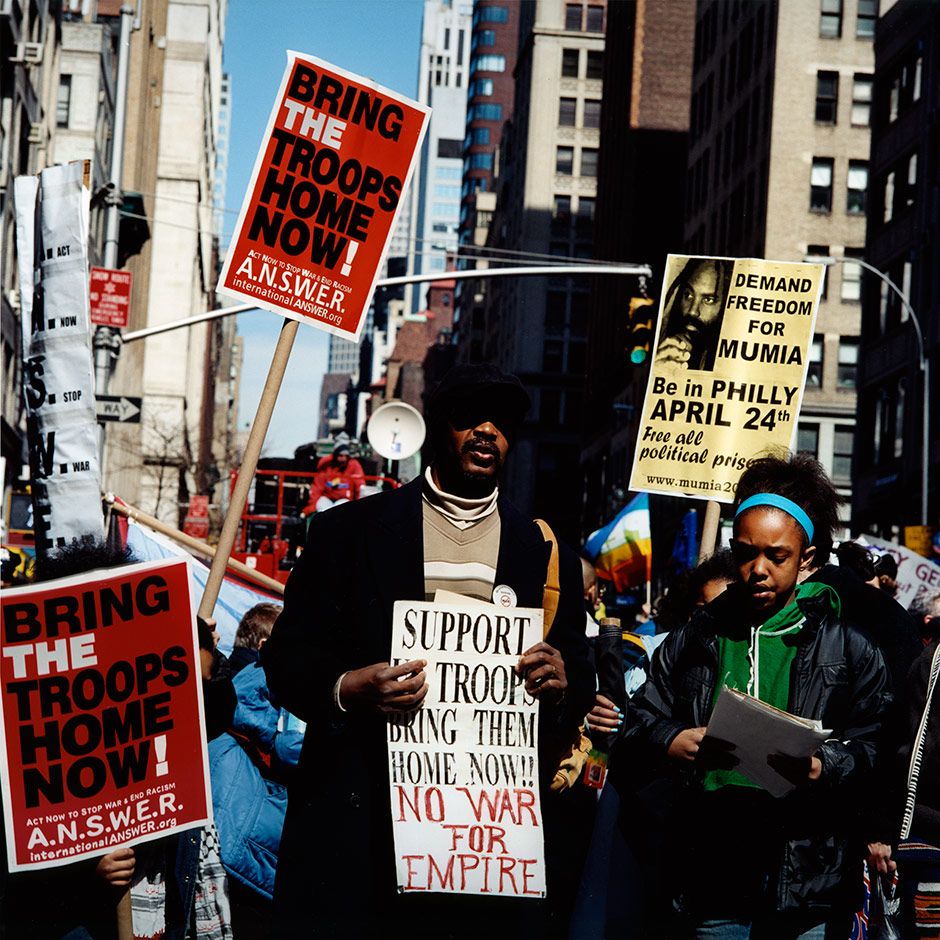 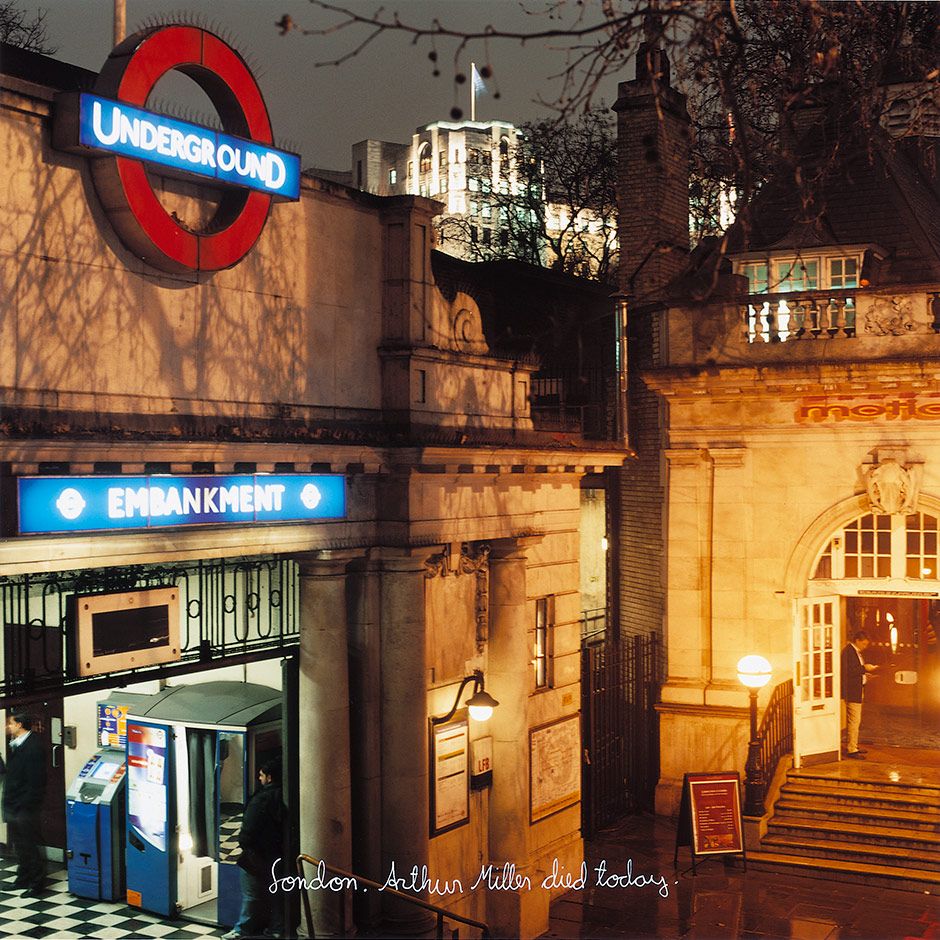 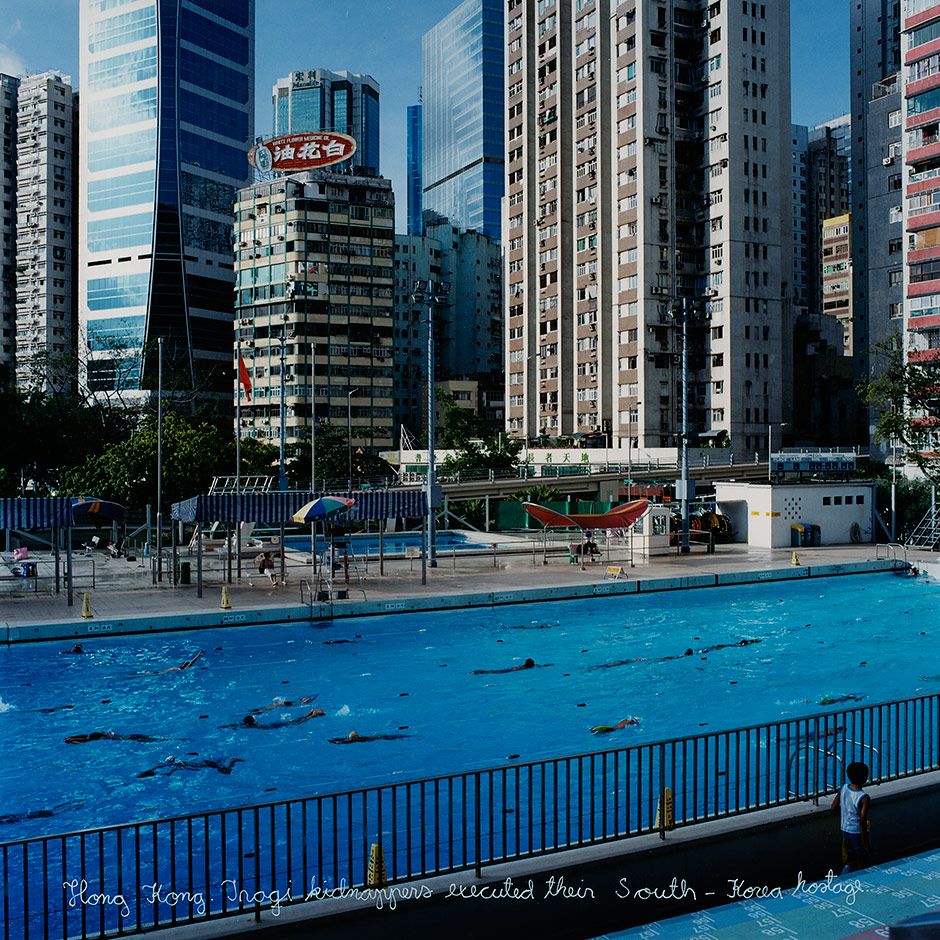 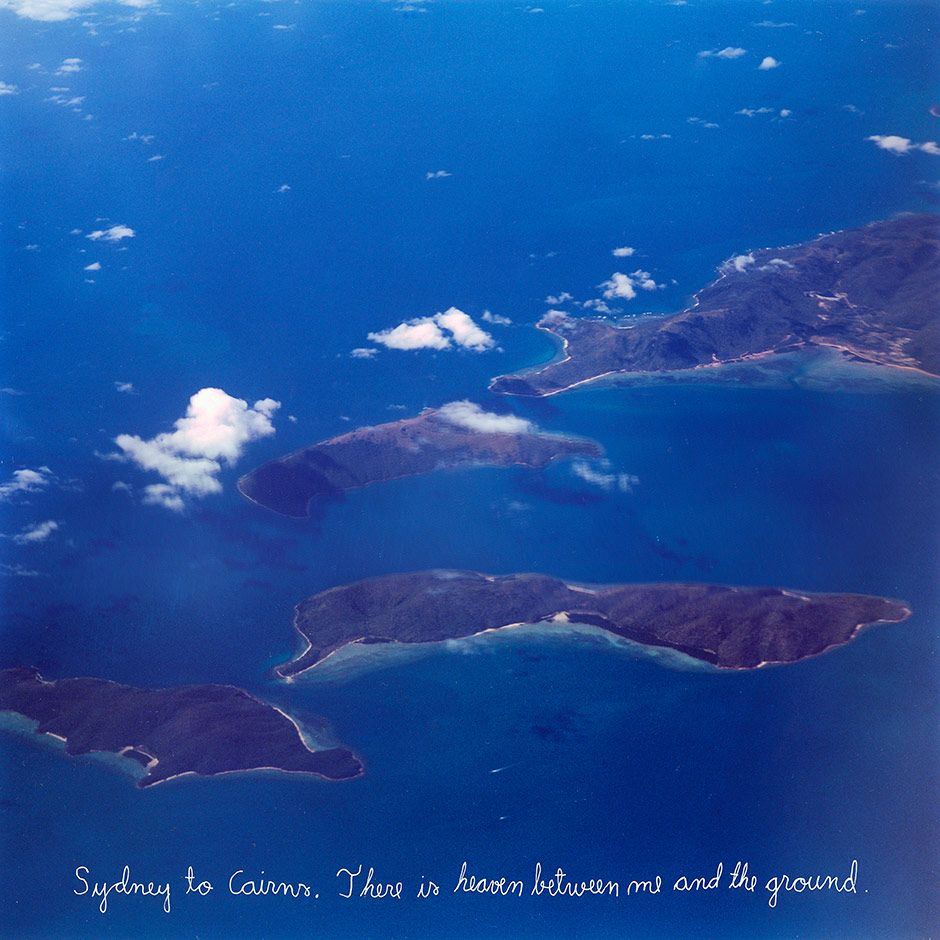 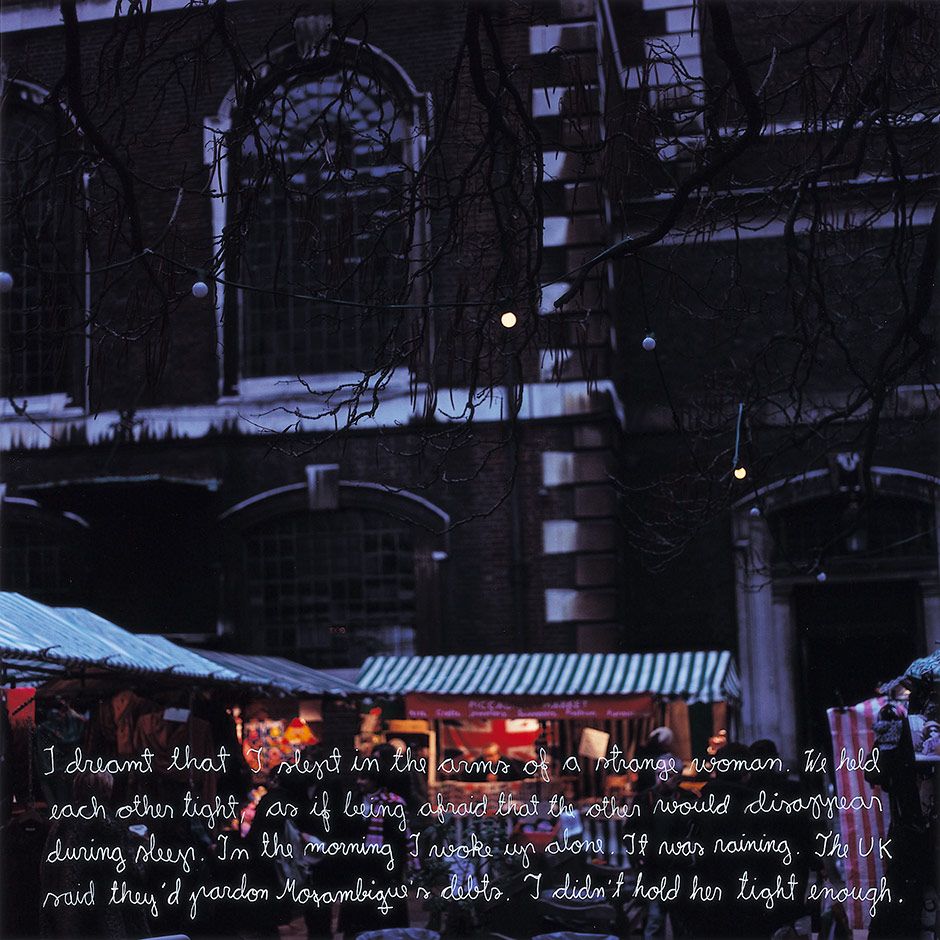 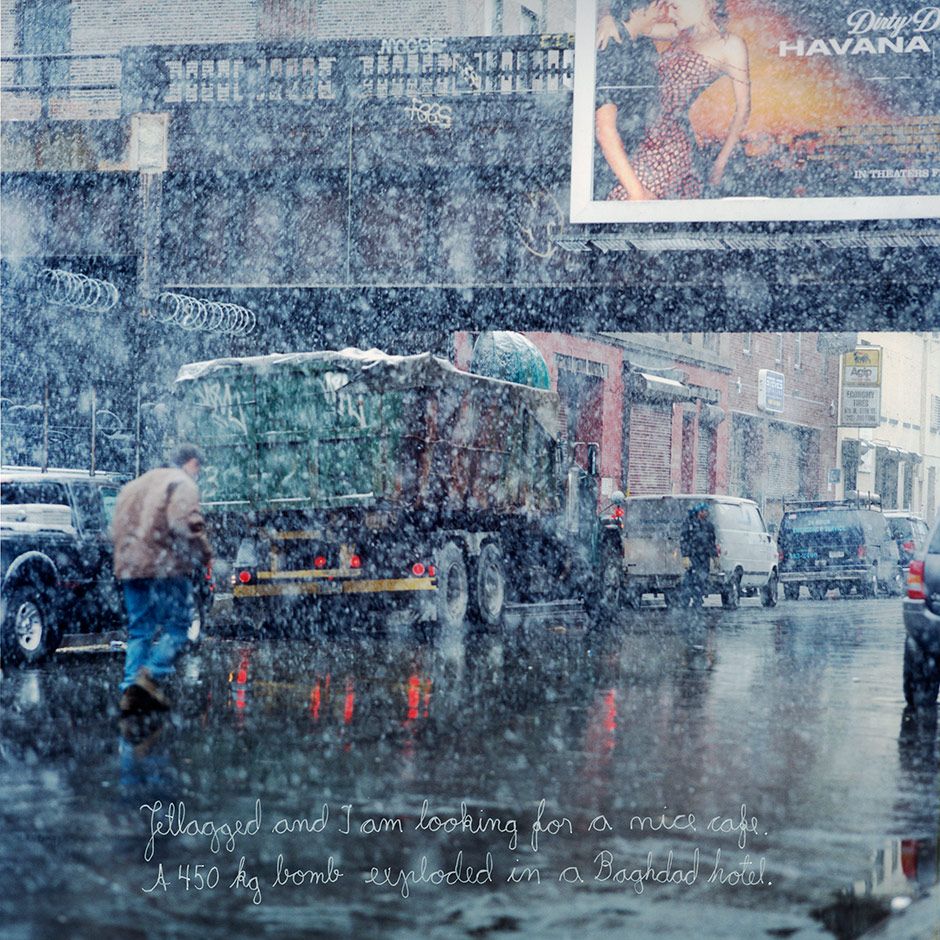 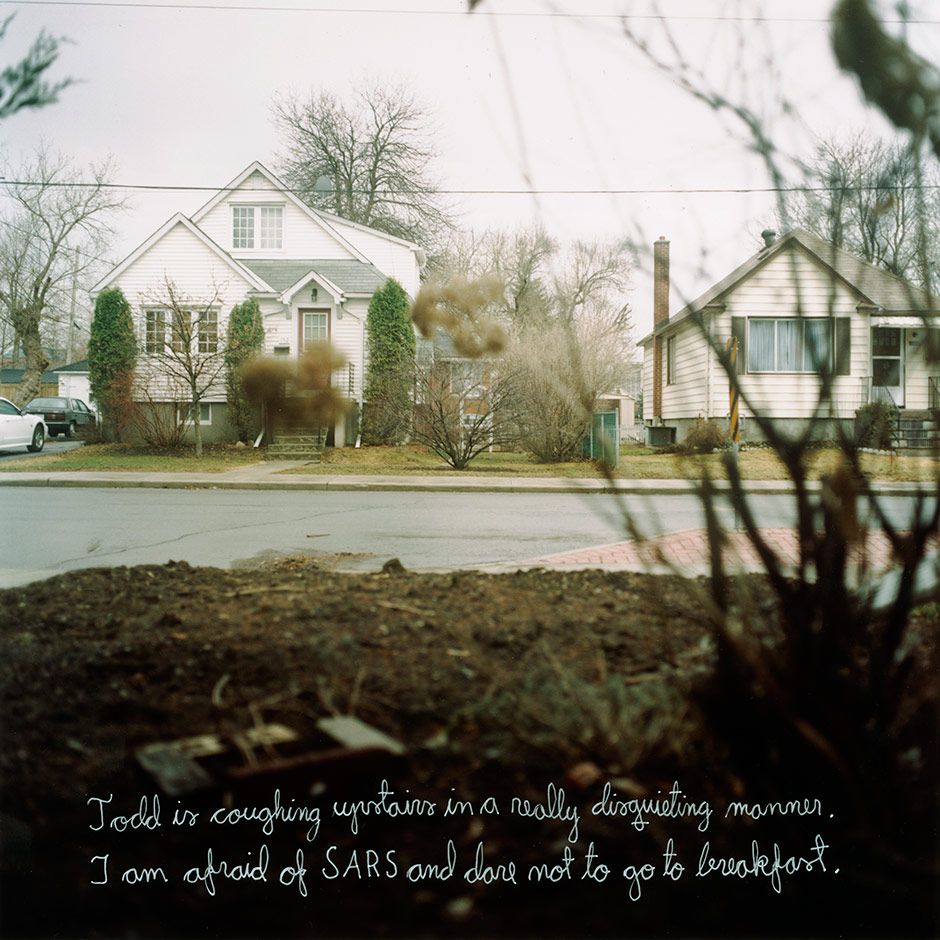