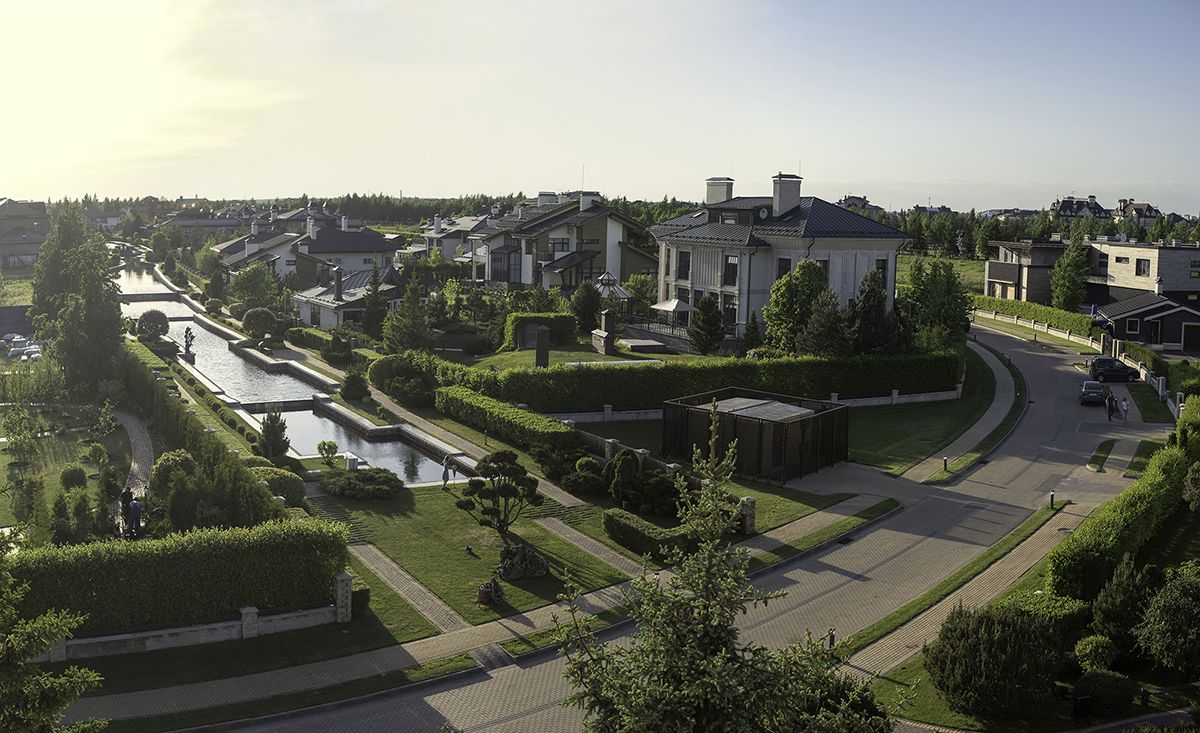 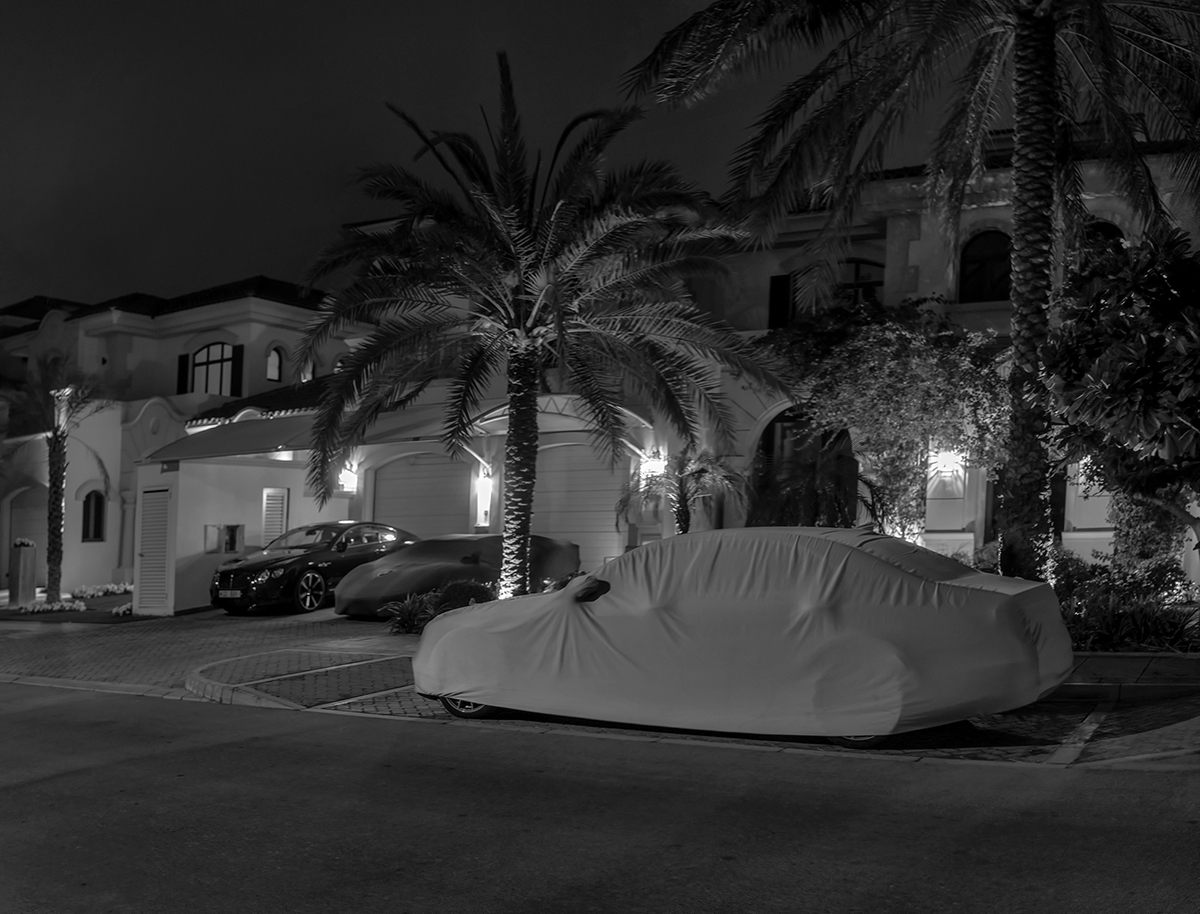 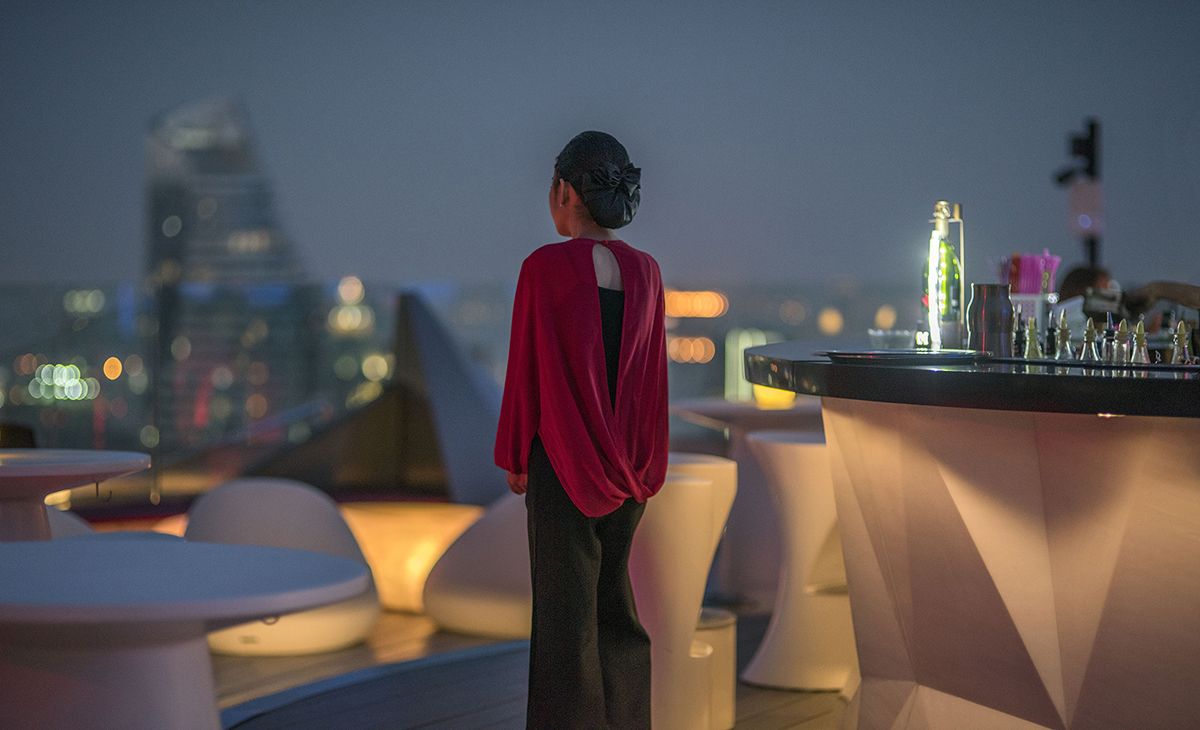 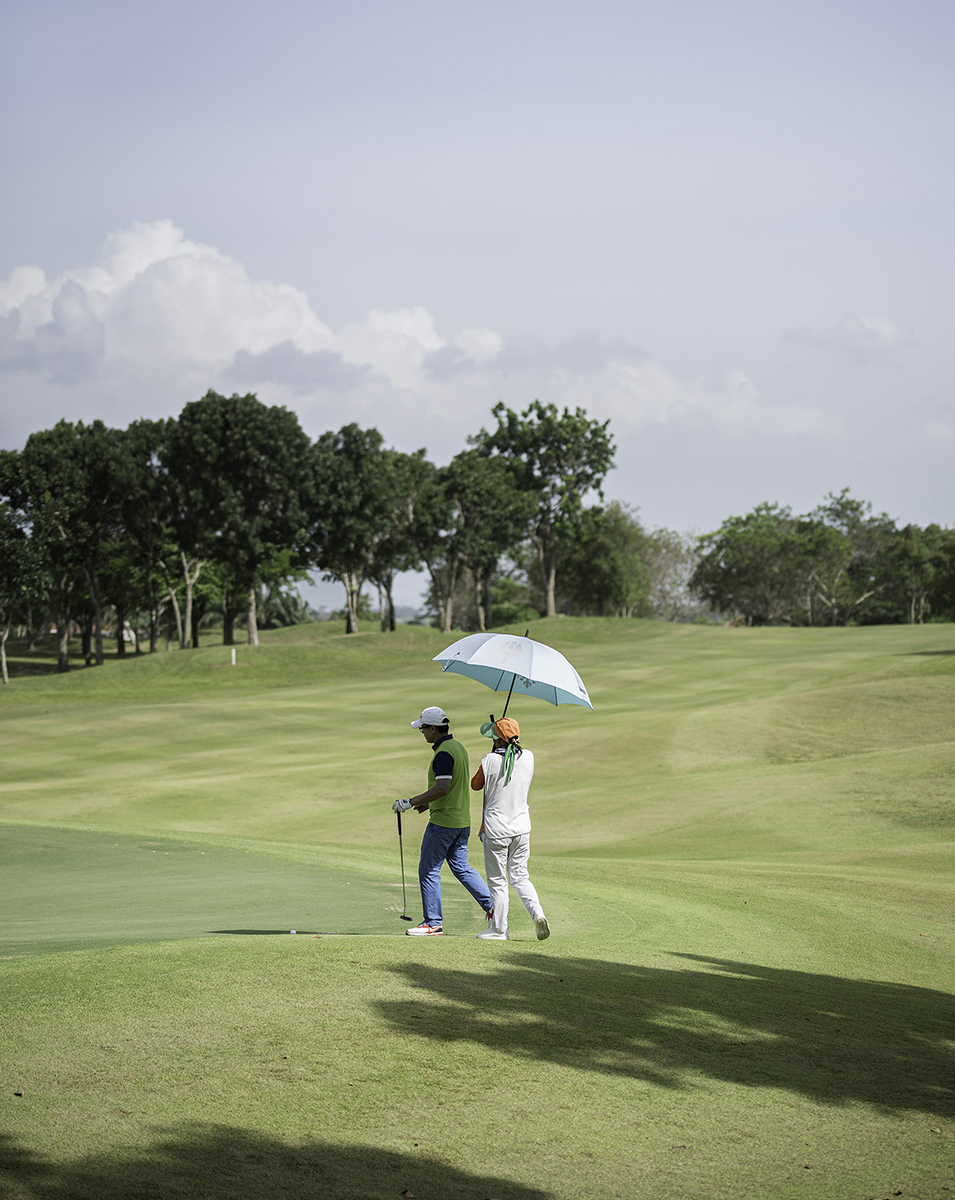 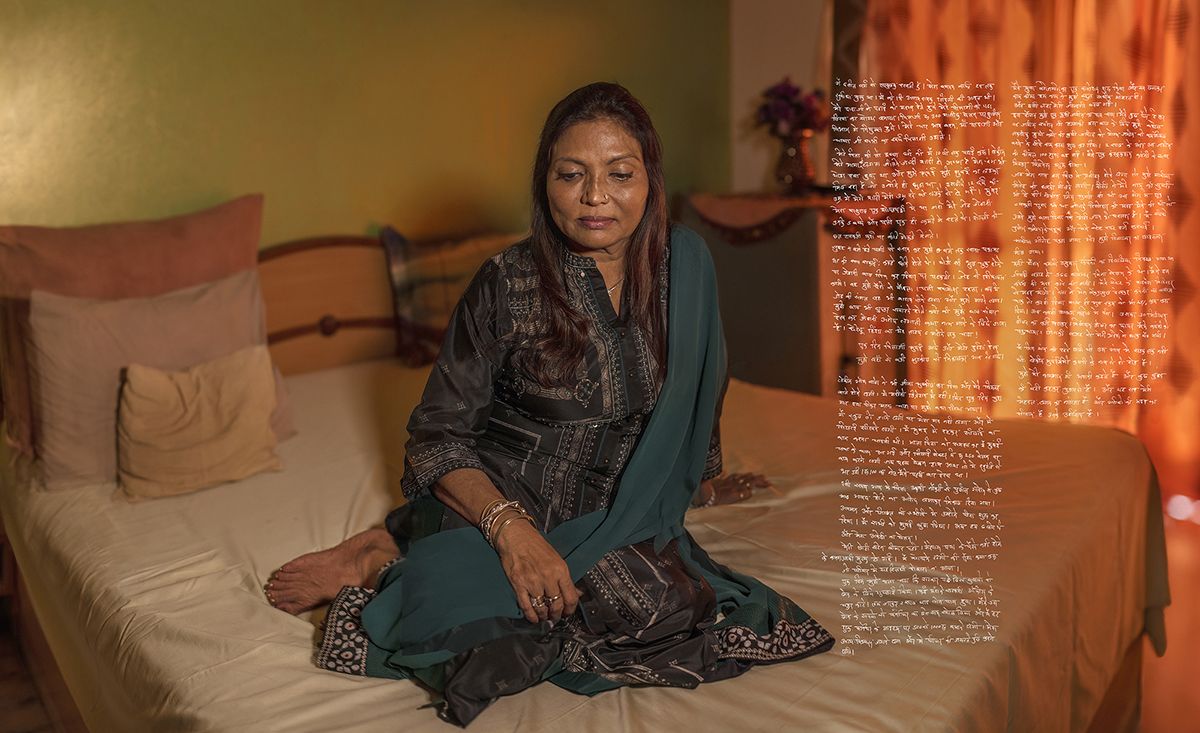 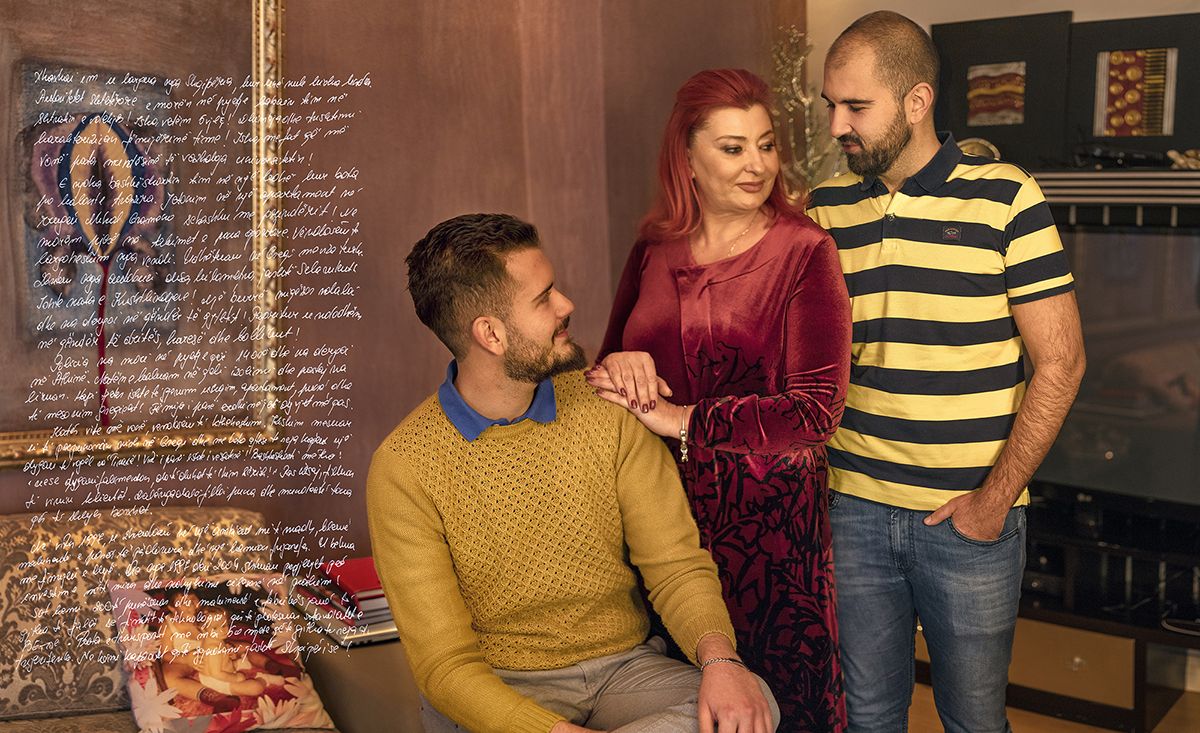 The affectionate Kalpana – my story of class mobility, 2017–2020
Swift and total wealth accumulation is a 21st century phenomenon in the developing world. Jari Silomäki says that people who have experienced upward class mobility have been underrepresented in the documentary arts. As a result, he says, the way such people are depicted in popular culture is often very one-sided: saturated with capitalism and the worship of money. The story of Anita from Russia inspired Silomäki to tackle the subject, and he became acquainted with the experiences of upwardly mobile people from seven different countries between 2017-2020. What he discovered was a treasure trove of life stories, each one totally unique.