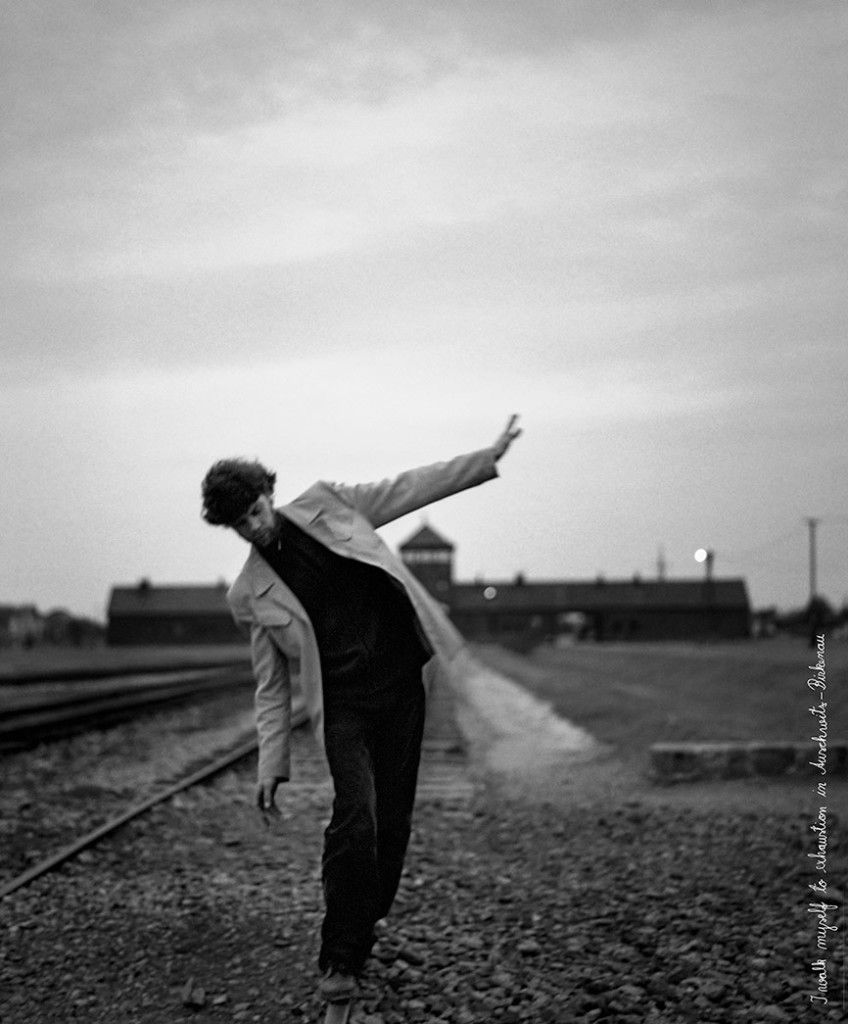 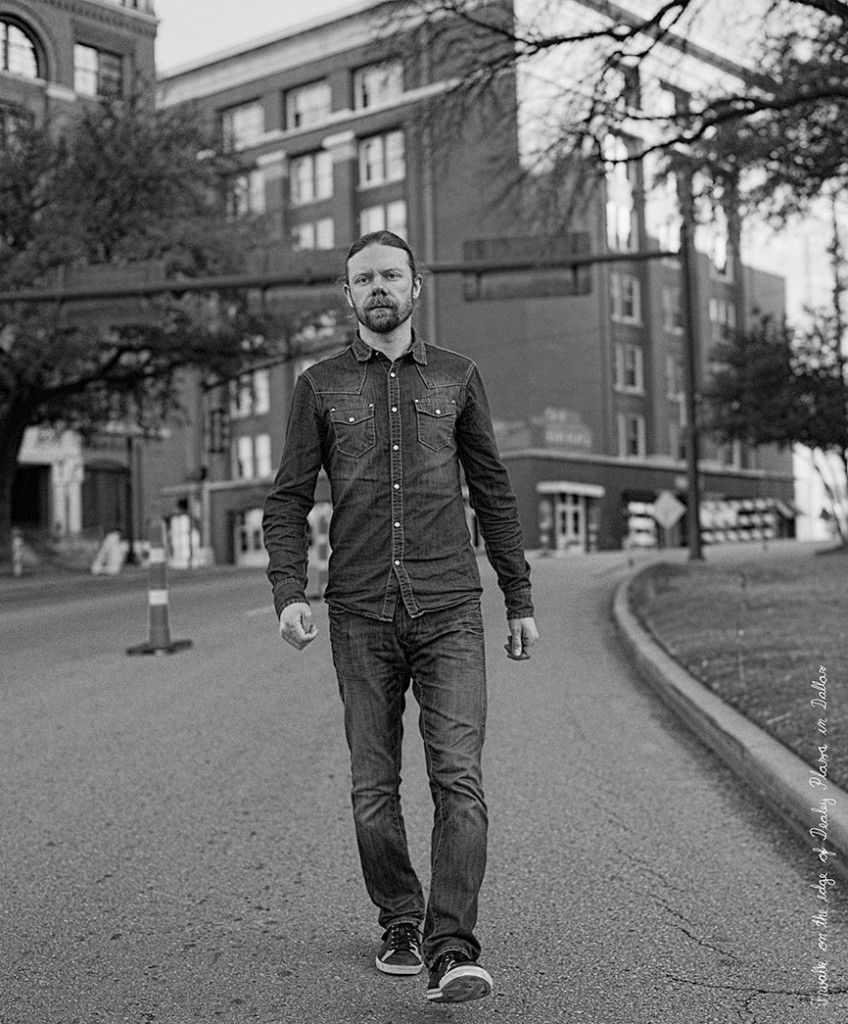 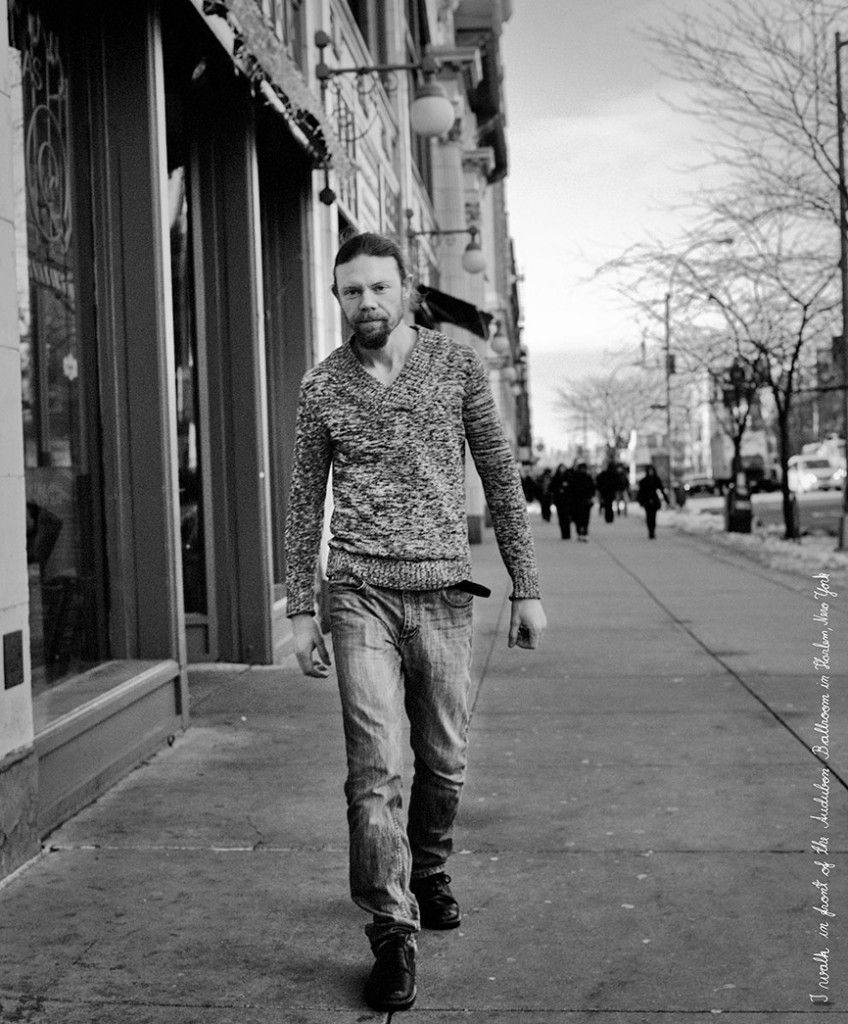 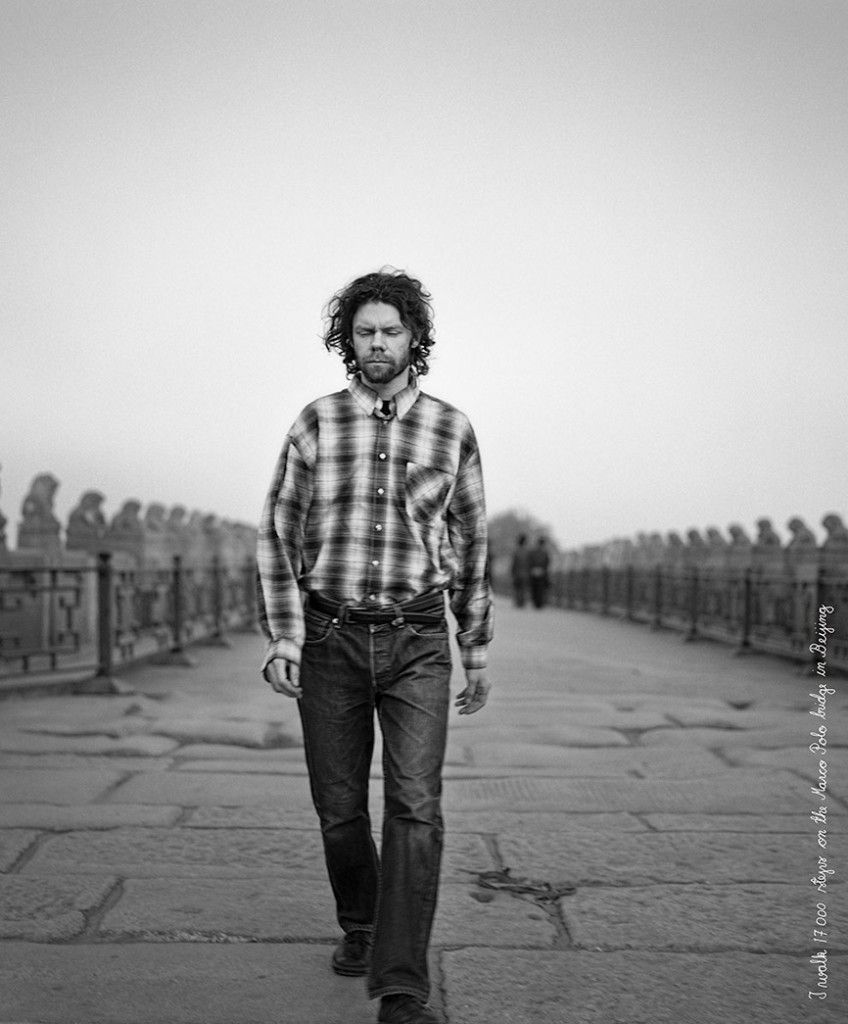 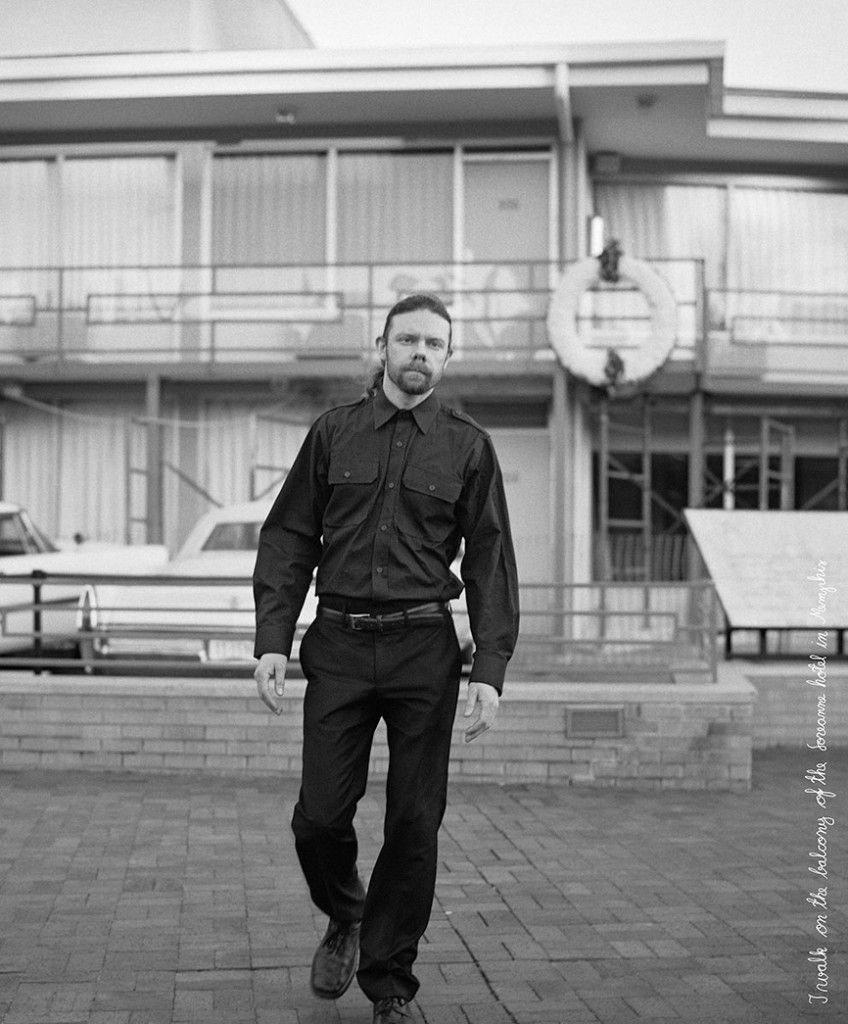 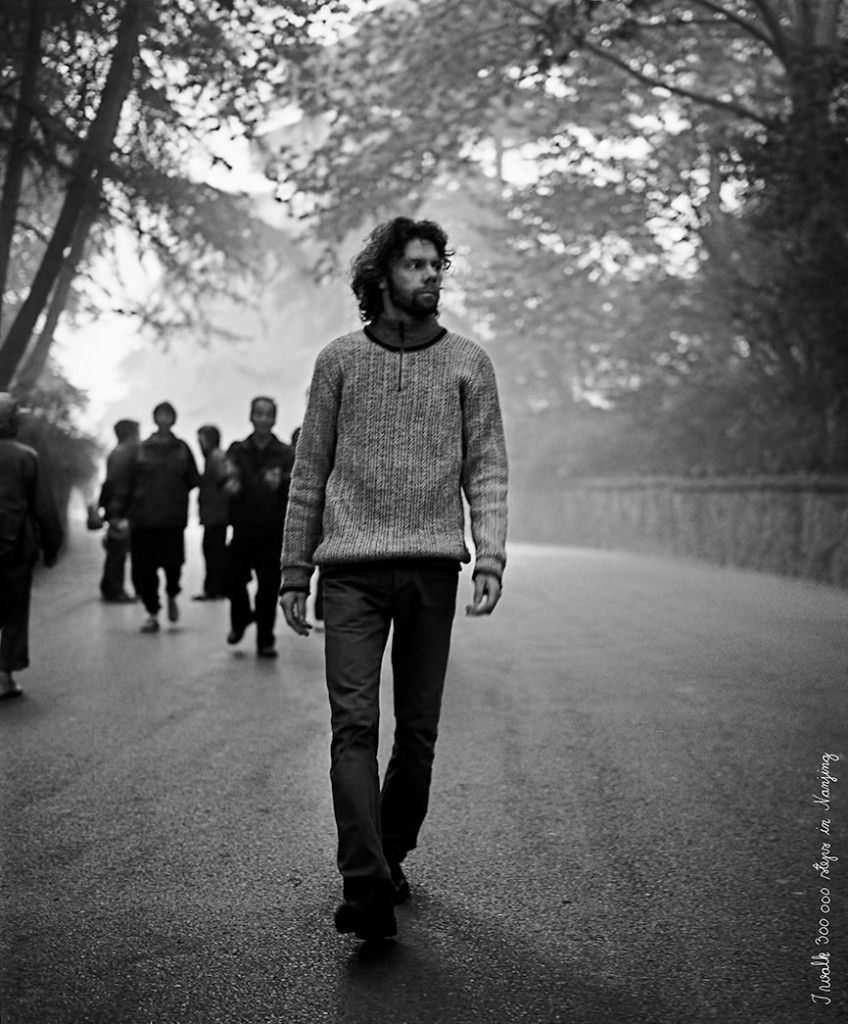 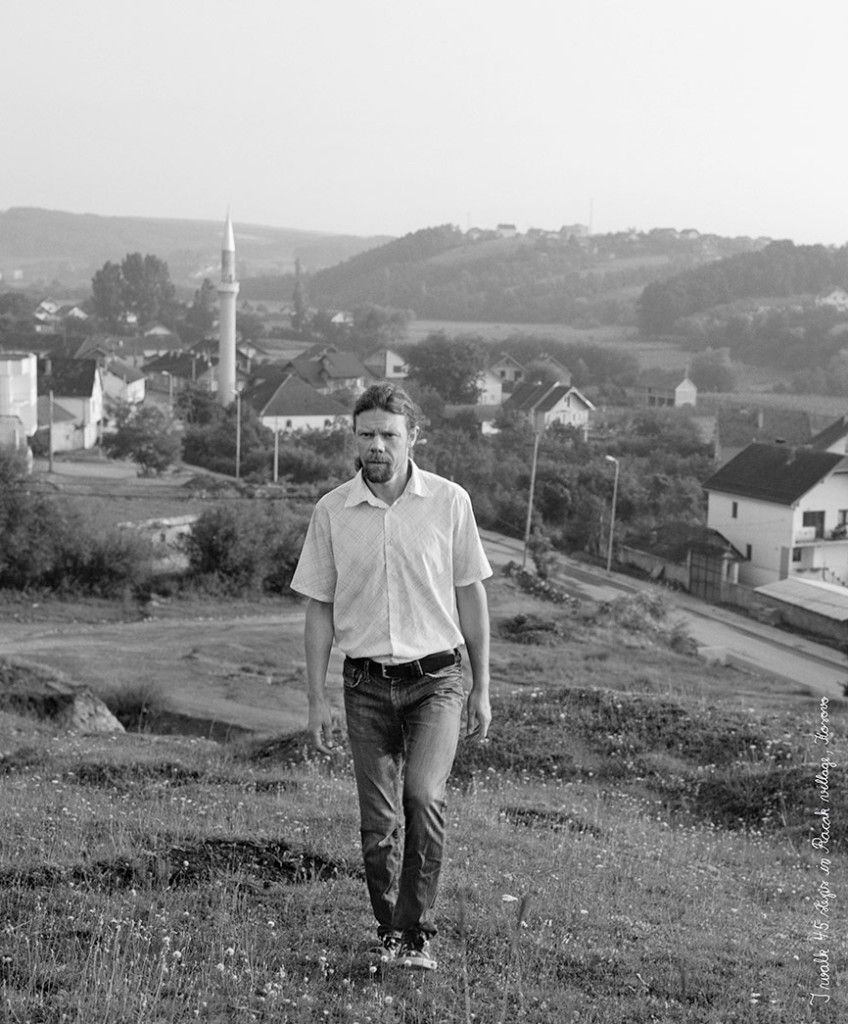 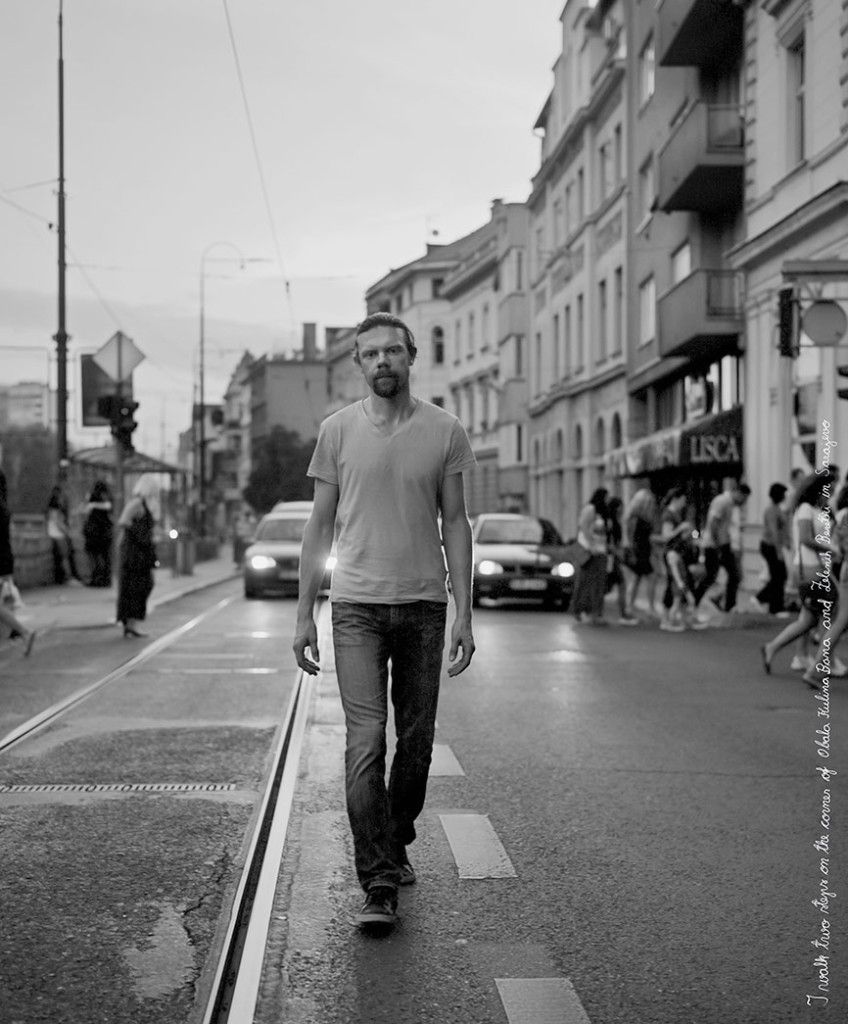 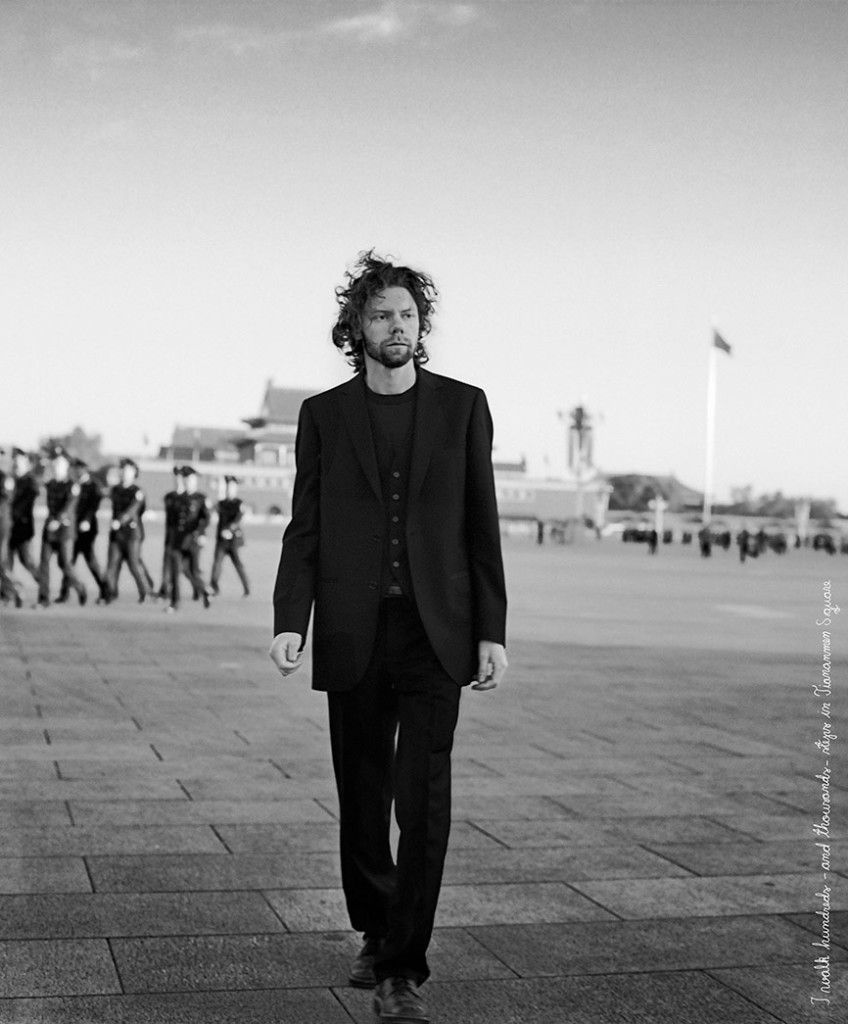 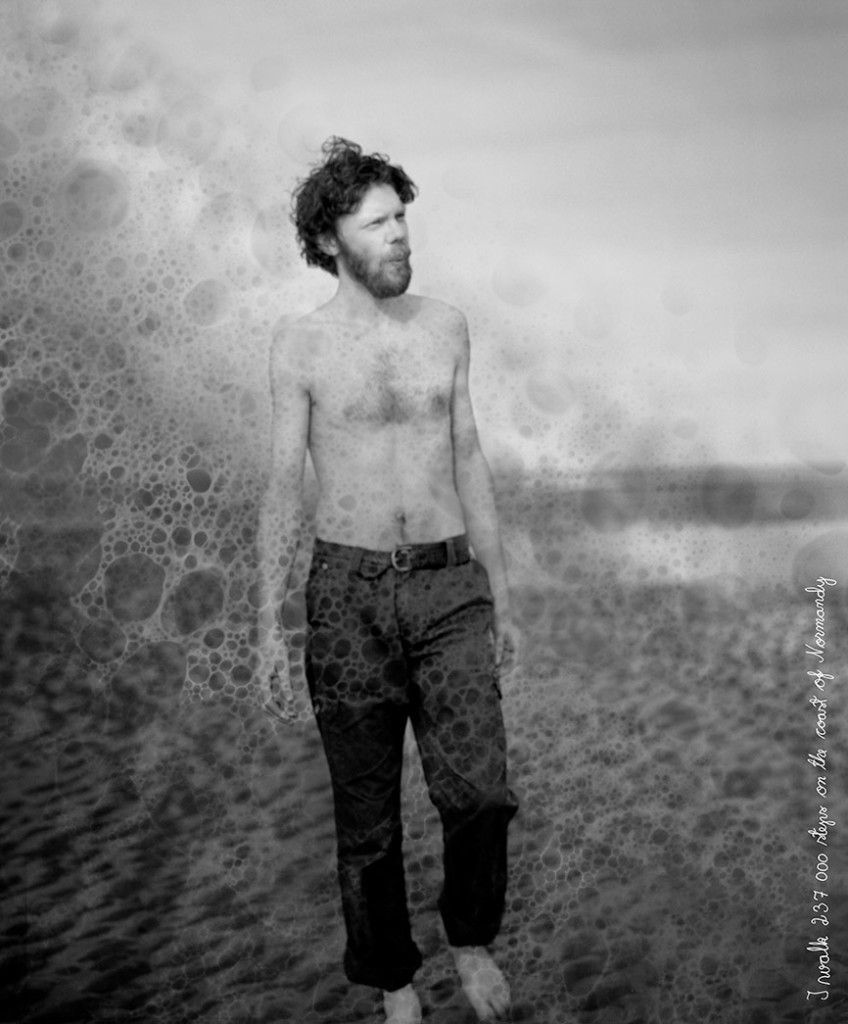 "In 2006 I started a project, which purpose was to walk as many steps as the number of victims in each of the political tragedies of the 20th Century. I started with the assassination of the Austro-Hungarian Archduke Franz Ferdinand and his wife Sophie Chotek in Sarajevo in 1914 and stopped with the September 11 attacks in New York in 2001. Tens of millions of steps fit between these two events. The works in this exhibition are the beginning of a long, unattainable project.The point of departure for this exhibition is the image We Are the Revolution from 1972 by the German artist Joseph Beuys (1921­­–1986). In his work Beuys walks towards the camera as an indication that we, the viewers, form a revolution if we join him. Beuys was a political artist, who considered art as a currency that could change society. I follow Beuys with an idea that each individual in a revolution is just one part of a larger whole. Revolution may be formed of individuals, such as Beuys indicates, but one cannot be a revolution. We need the right – or, depending on the point of view, wrong – place and time, as well as other participants. I ponder the question of how individuals relate to large entities like war, statistics, and centuries of history. In "We Are the Revolution", after Joseph Beuys, I describe the individual as a part of the inevitable forces of history. The work can also be seen as a comment to the rhetoric born after the industrial revolution, where the quantitative measuring is the base for facts. When the amount of murders becomes concrete with an exact pedometer, one can easily turn one’s back to what happened and walk away. This exhibition is a third part of a series of works on the aesthetics of war and violence. The first part, Personal War Stories of an Outsider, was featured at e.g. Mänttä Art Festival (2008) and Galerie Jette Rudolf in Berlin, Germany (2009). The second part, Ordinary Townson Ordinary Days, has been exhibited at the Helsinki Art Museum Meilahti and the Hungarian Cultural Center in New York (2009)."