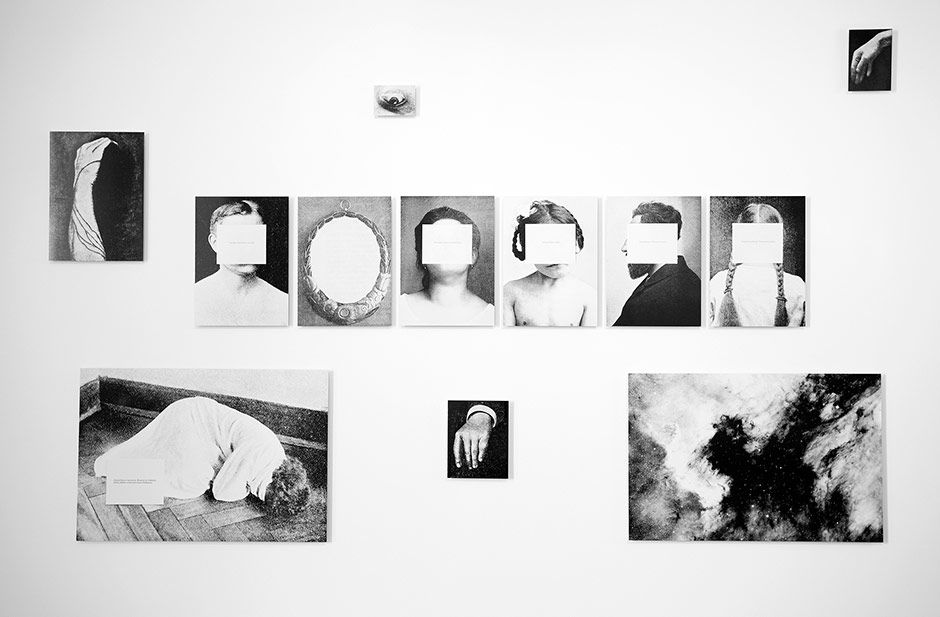 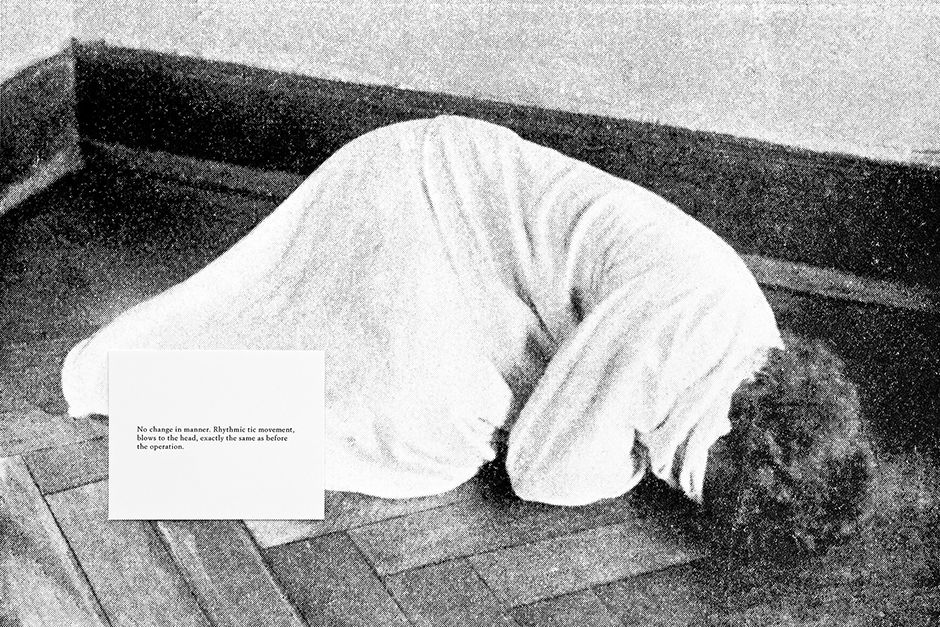 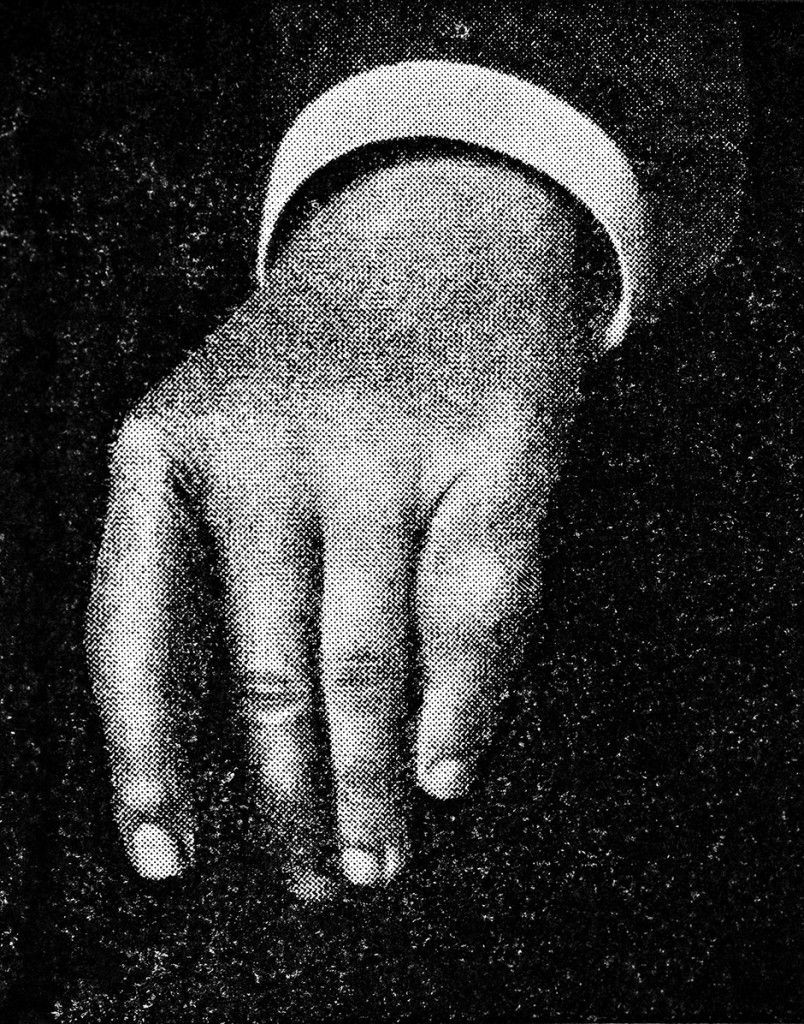 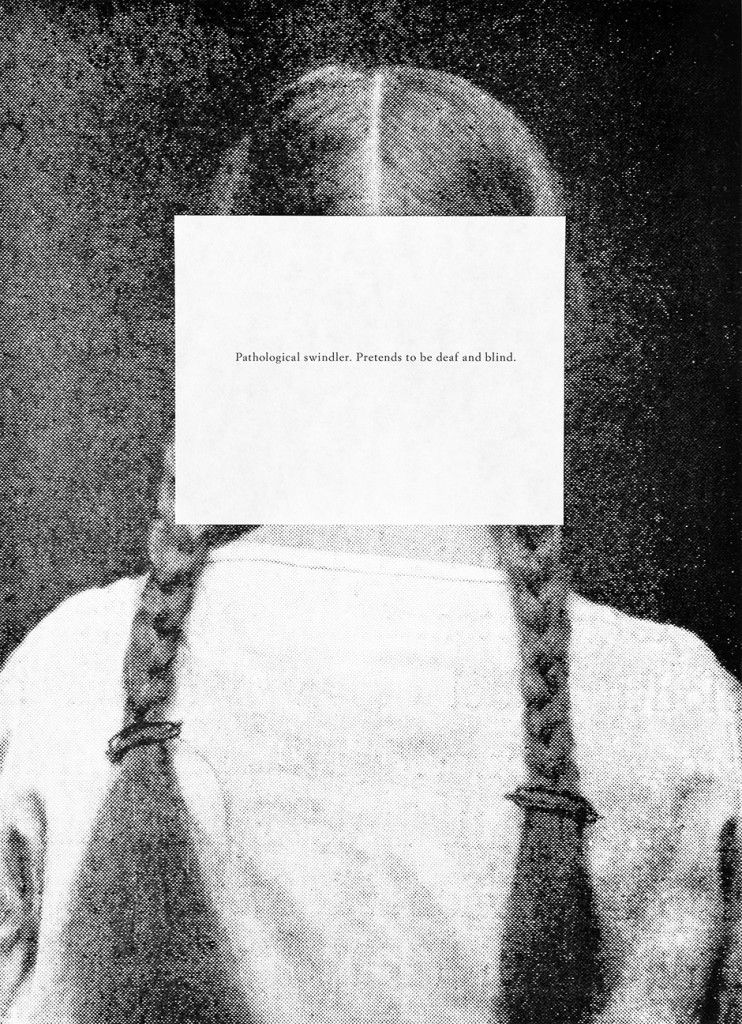 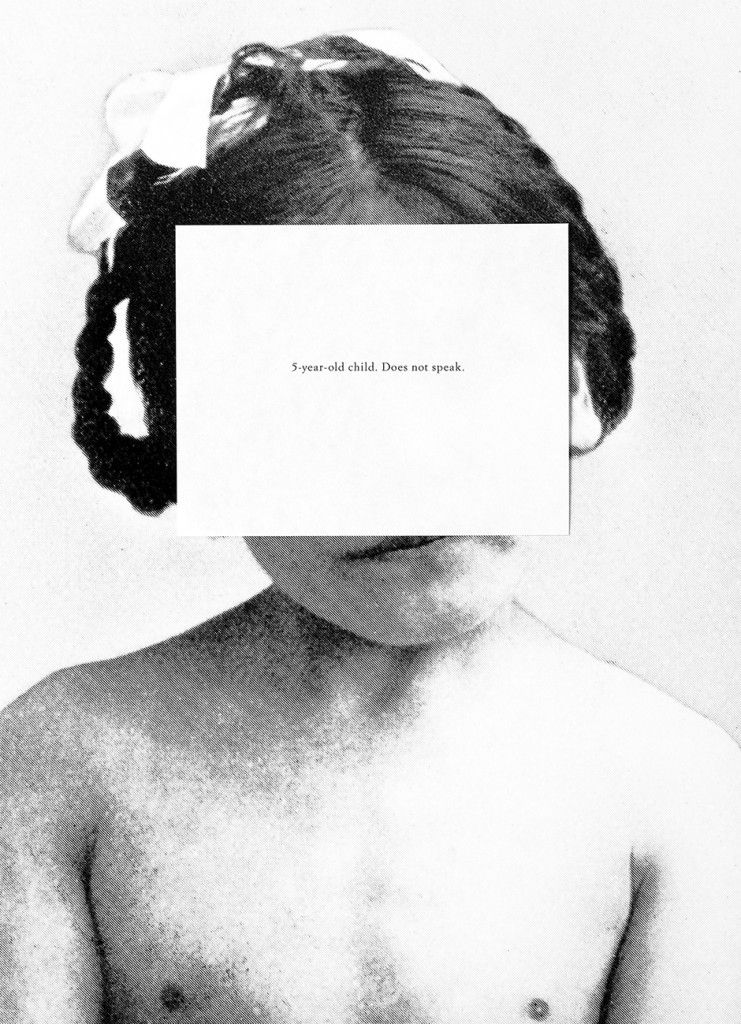 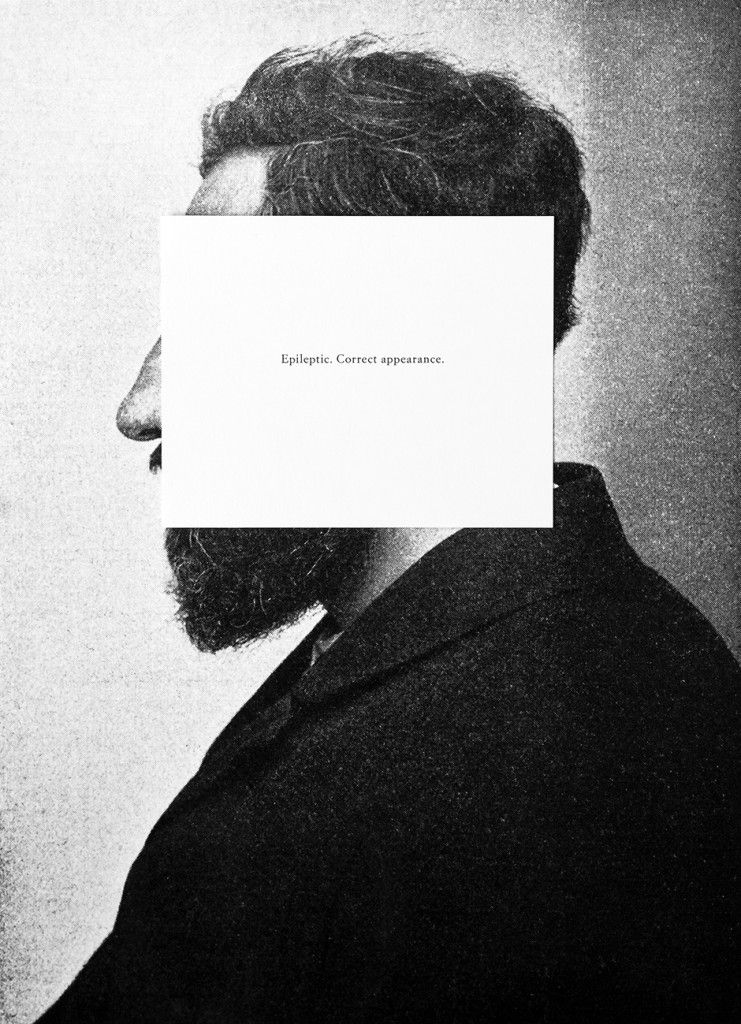 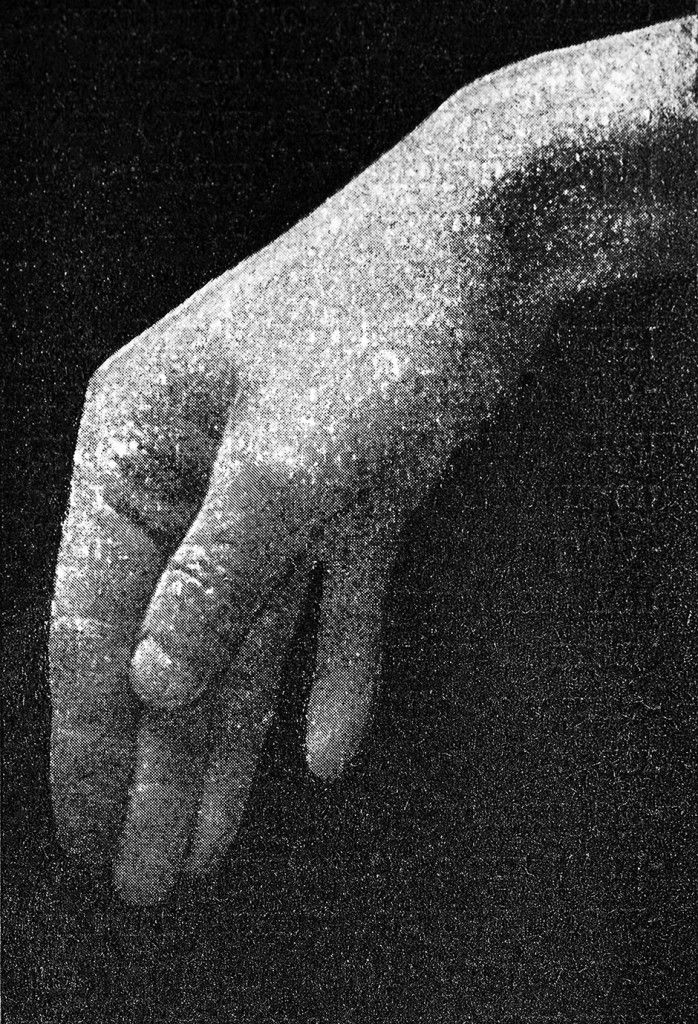 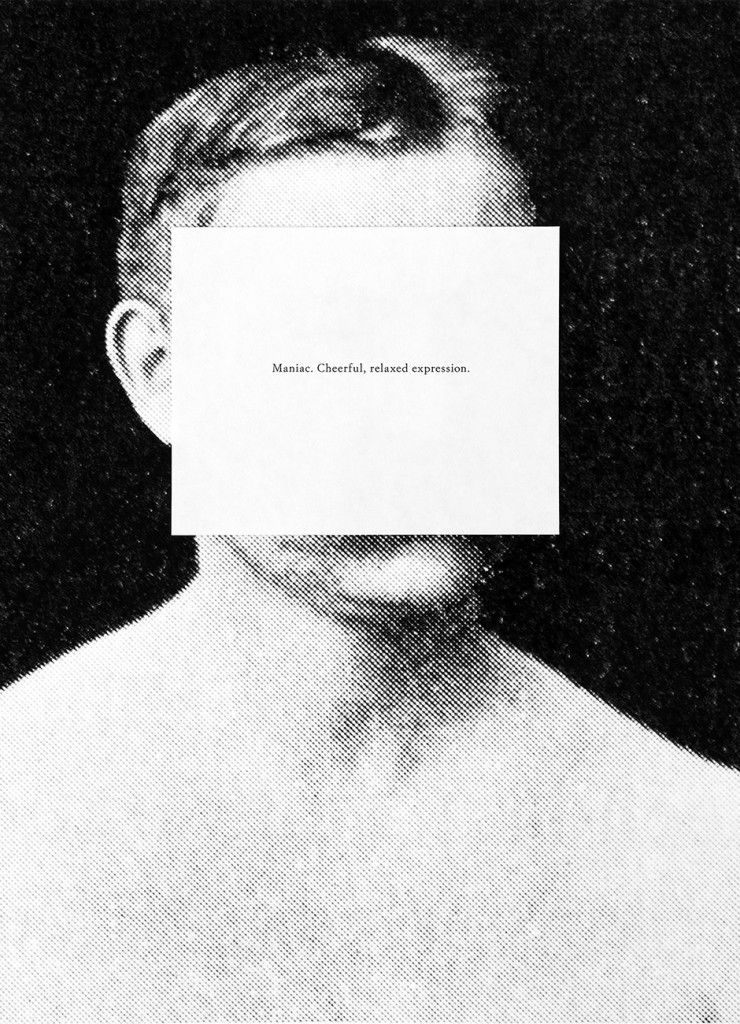 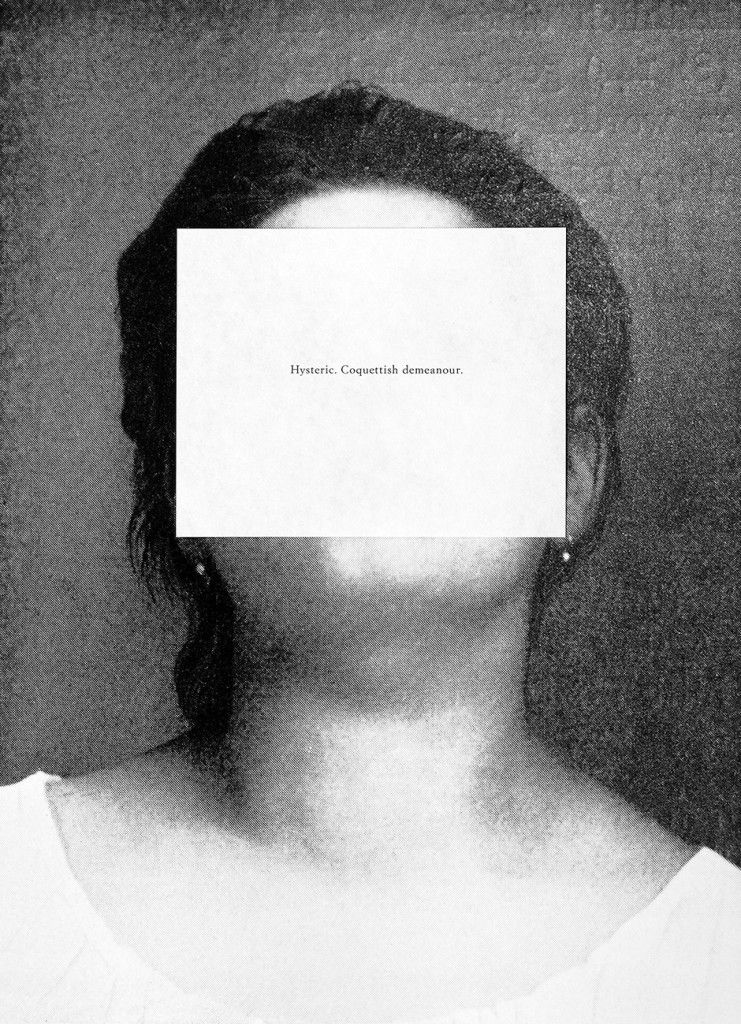 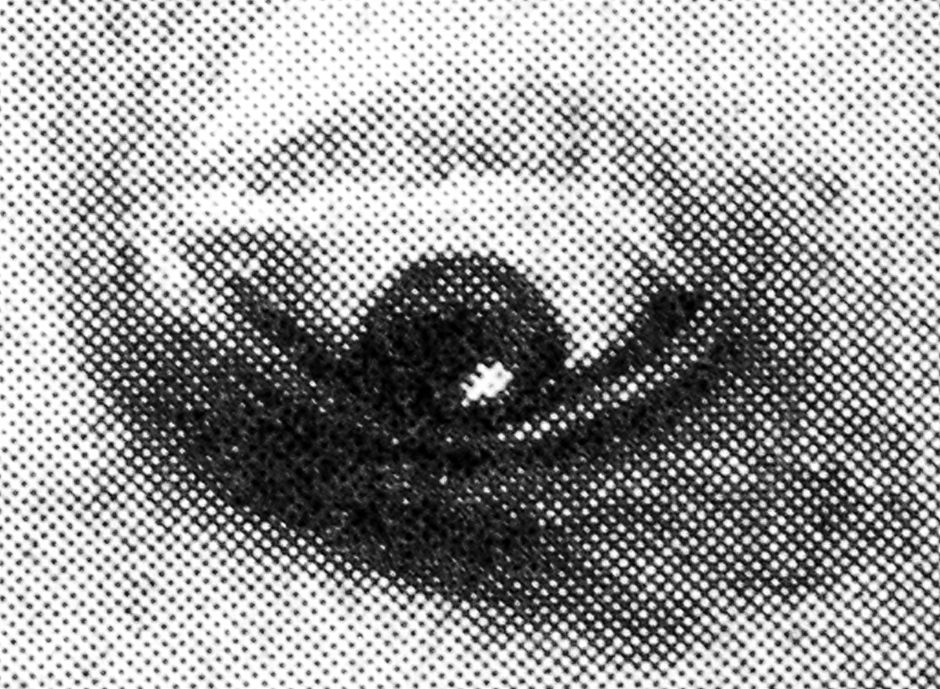 Atlas und Grundriss der Psychiatrie
2013
"They say that I am insane, but I am merely contemplating”, wrote Amanda, a patient at a mental hospital in Finland, in her diary in the late 19th century. Amanda, a vagrant and a sexually active young woman, was diagnosed with "menstrual insanity”, and was taken to Seili Island, a former leper hospital that was transformed into an institute for the mentally ill. Like most of the patients – or inmates – at Seili, Amanda spent the rest of her life there.
The work Atlas und Grundriss der Psychiatrie (2013) is inspired by a German psychiatric book from the year 1902. The book not only describes different types of mental diseases, but also visually demonstrates them in the form of photographic images of patients. However, the symptoms, diagnostics, and treatment of mental illnesses reflect the views of their time. What is regarded as "normal” or stated as a scientific fact changes during the course of time: At the turn of the century, the hereditary of mental illness as well as degeneration was a topical issue. It was believed that mental illness manifested itself as physical signs, meaning that it could be seen. Common practice was to describe the appearance of the patients meticulously. What could be a better way to do this than photography, which had lent itself to the use of science ever since its invention? The photograph was taken as evidence, as proof. A photograph of a mental patient showed you what a mental patient looked like. The meanings that we give to a photograph depend largely upon the context, the practices and institutions in which the photograph is used. A portrait of a woman with the caption "Hysteric” leads us to believe that this woman is in fact hysterical. But what will happen, if the captions are left out? Is she still hysterical? Do we know, how the face or the hands of a mentally ill person look like?
– Milja Laurila