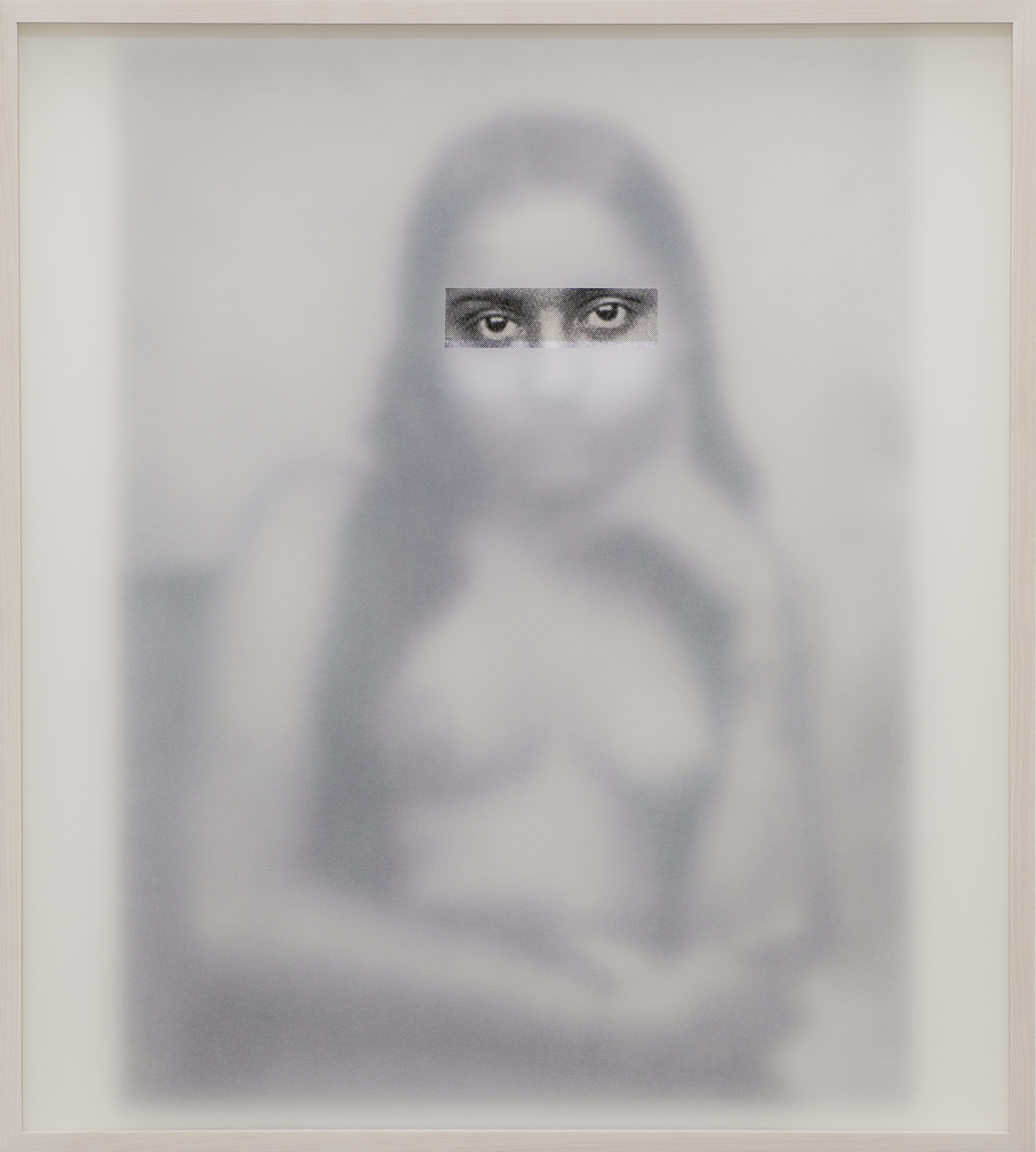 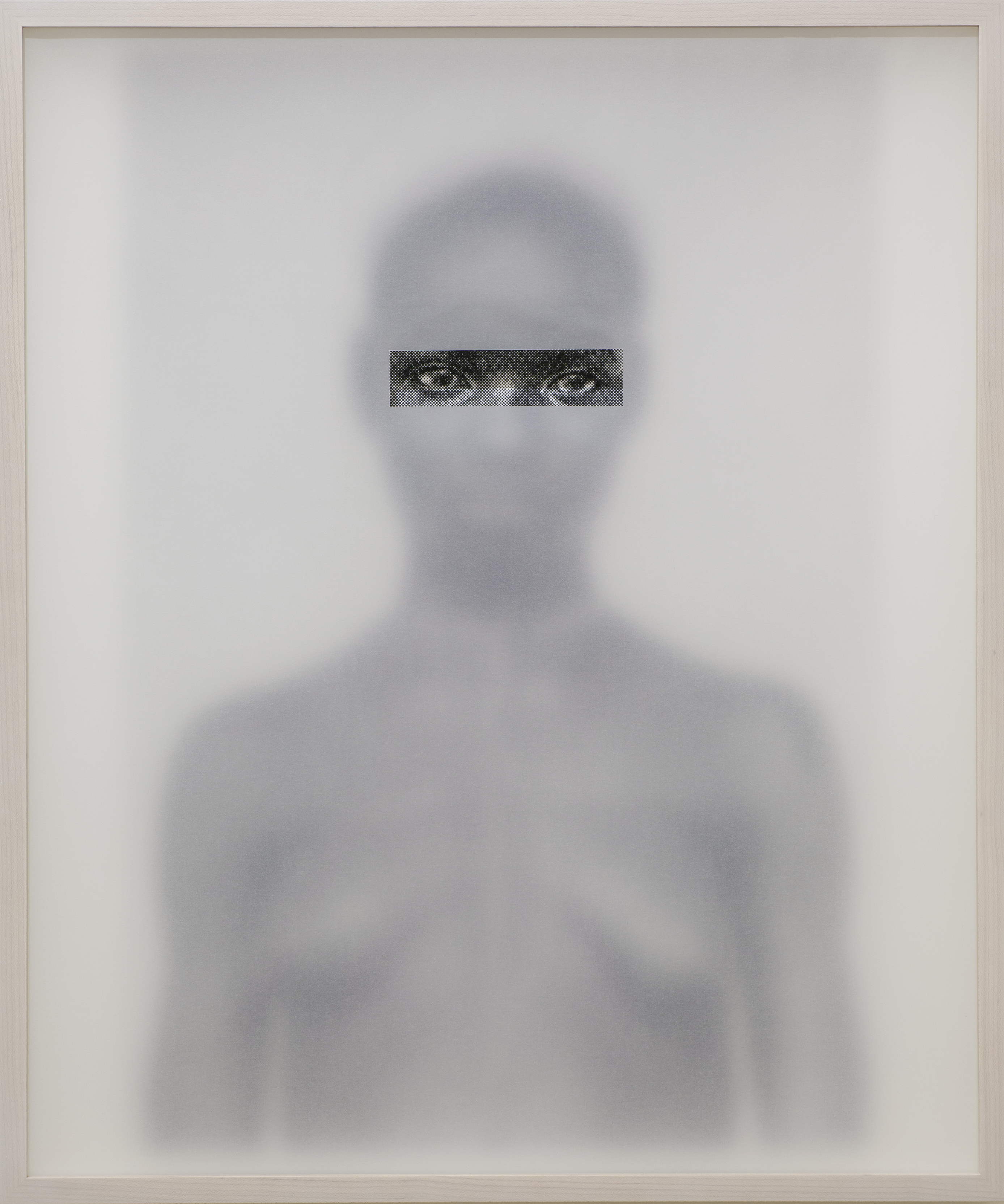 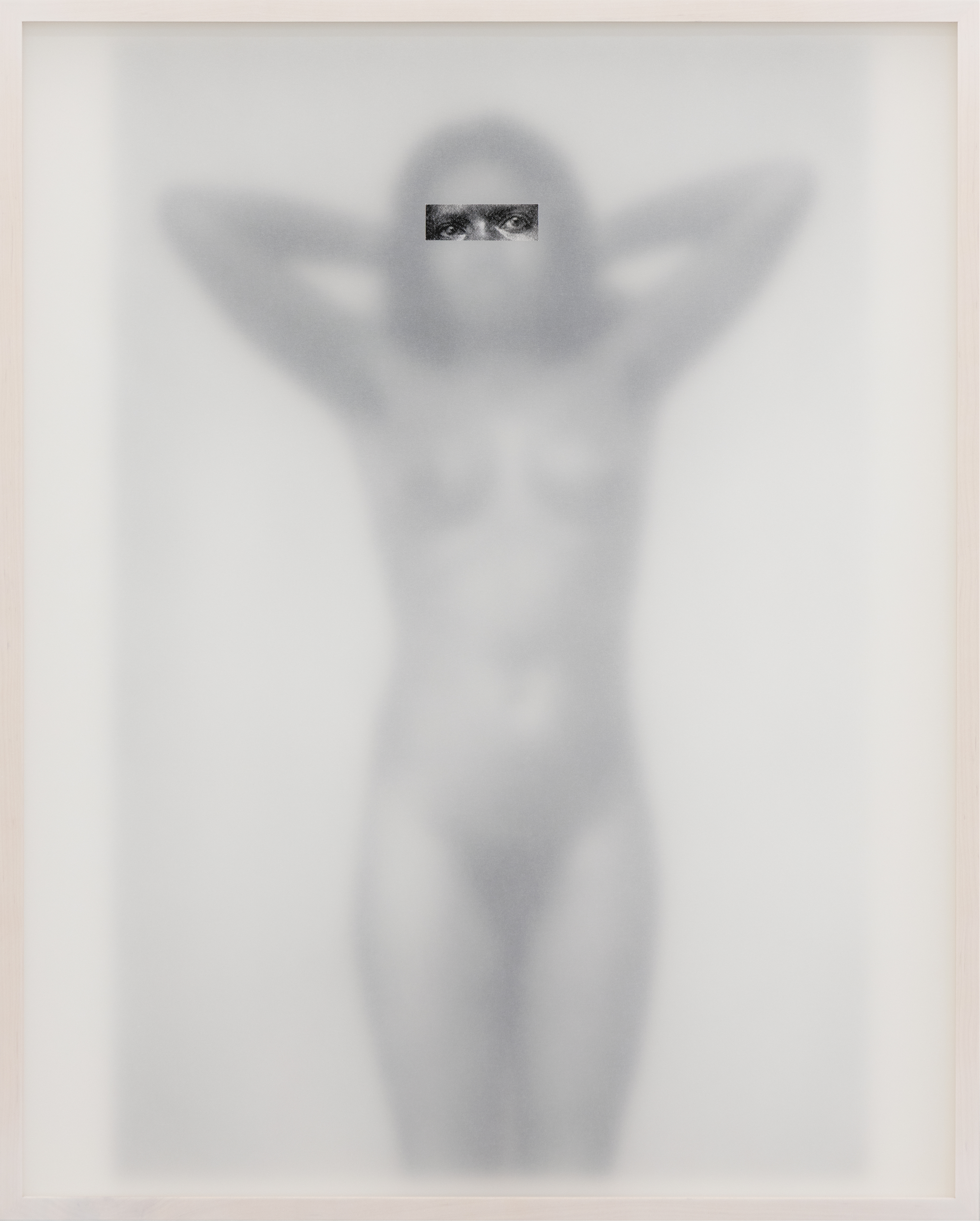 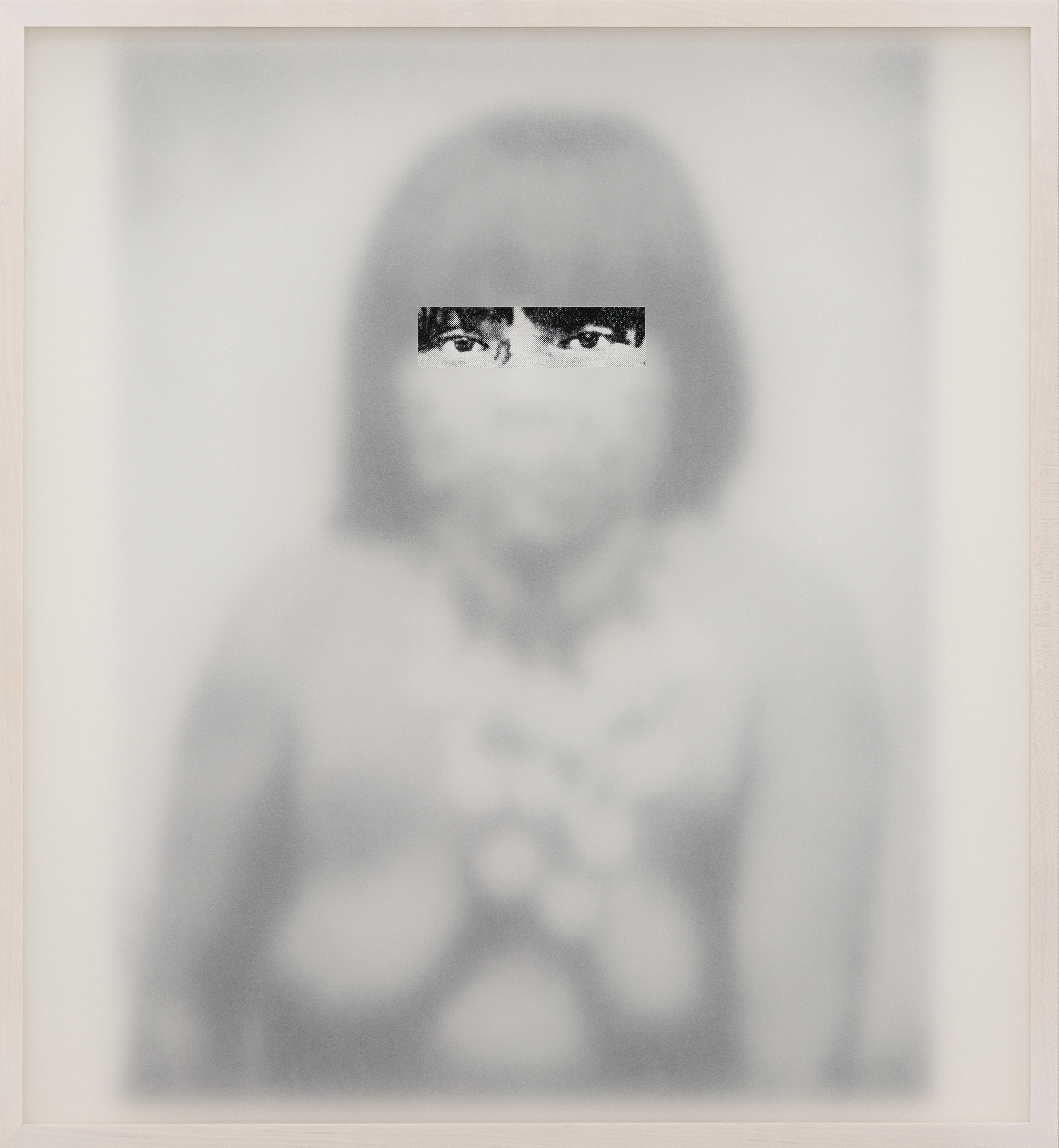 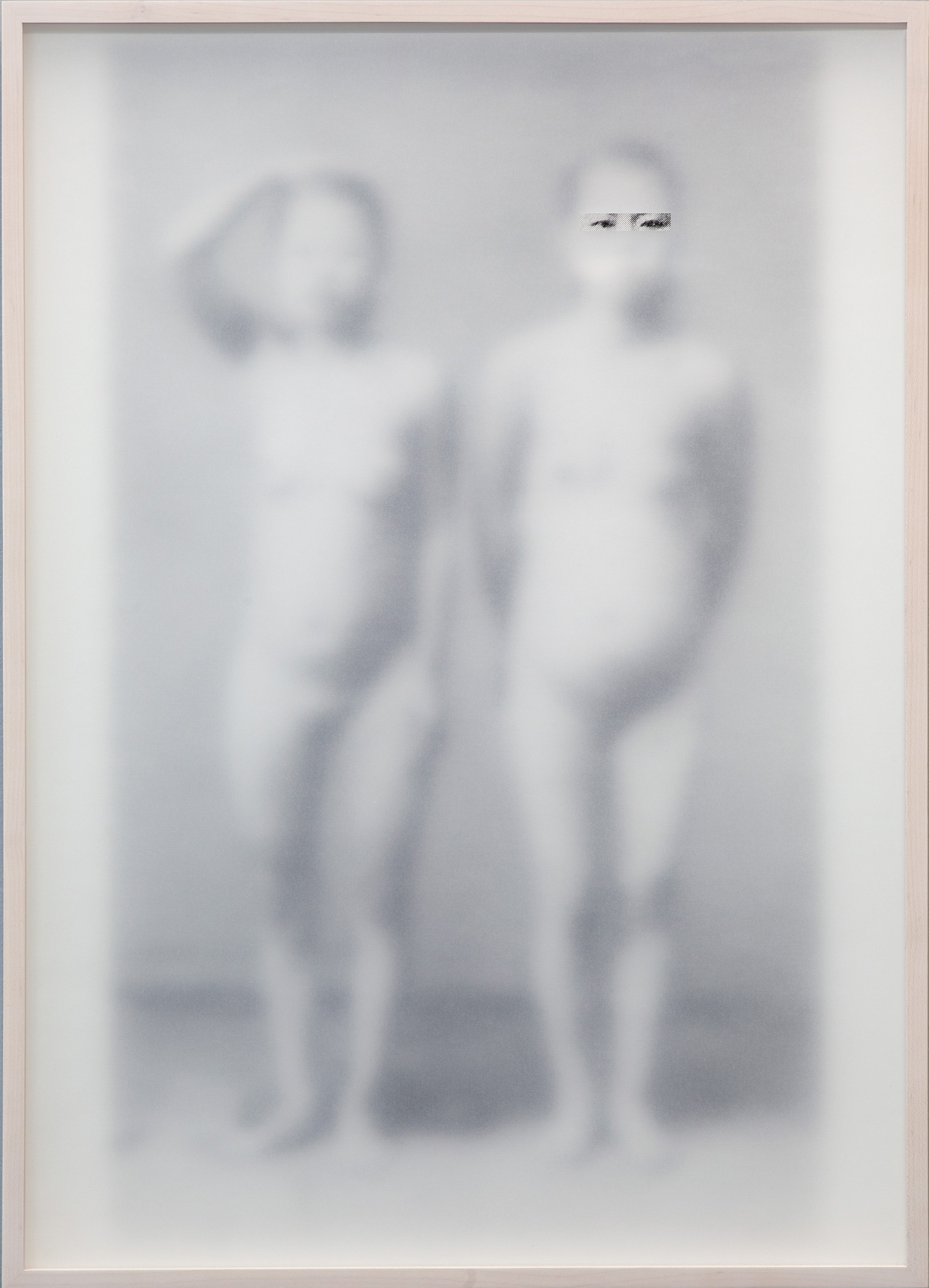 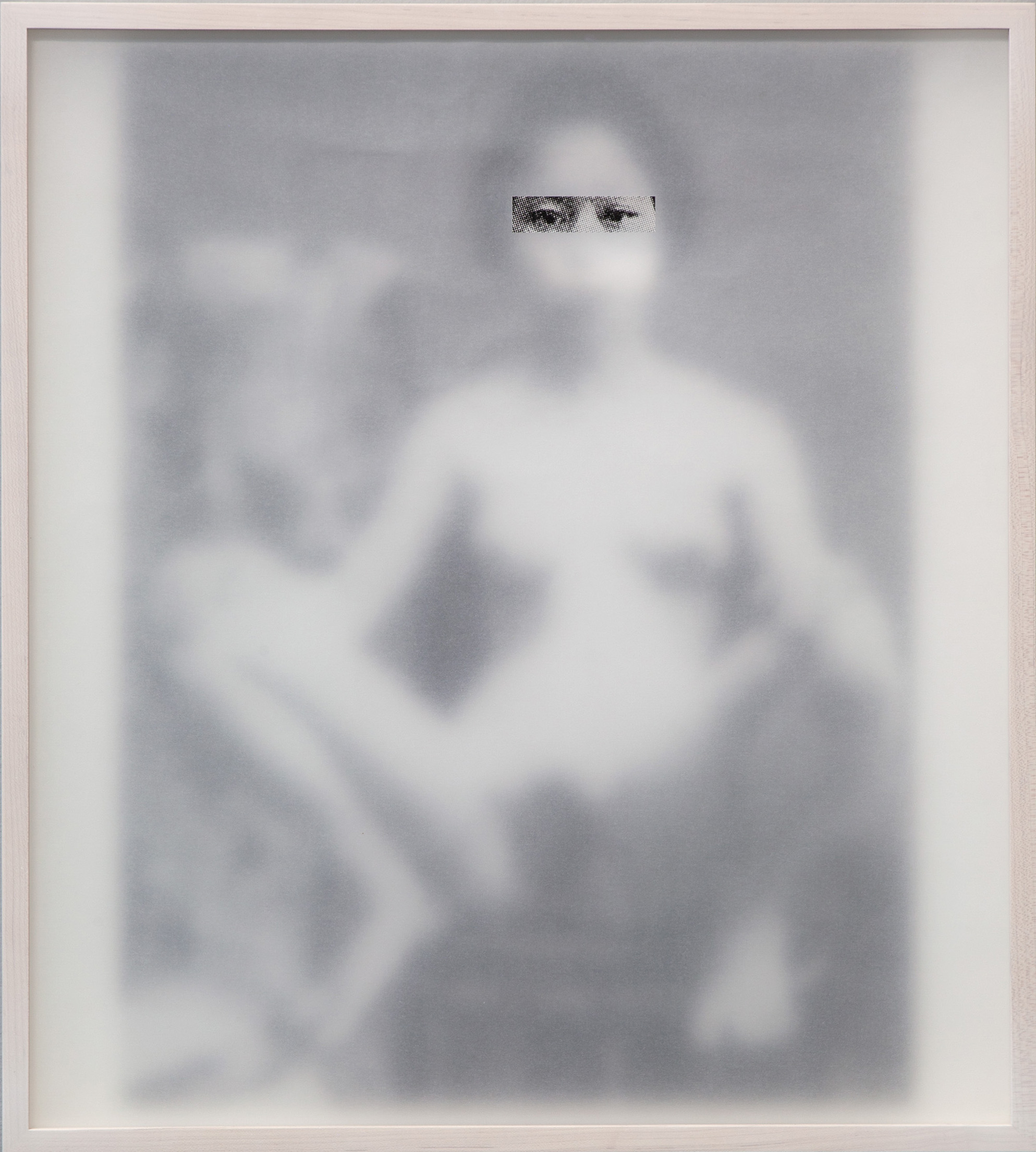 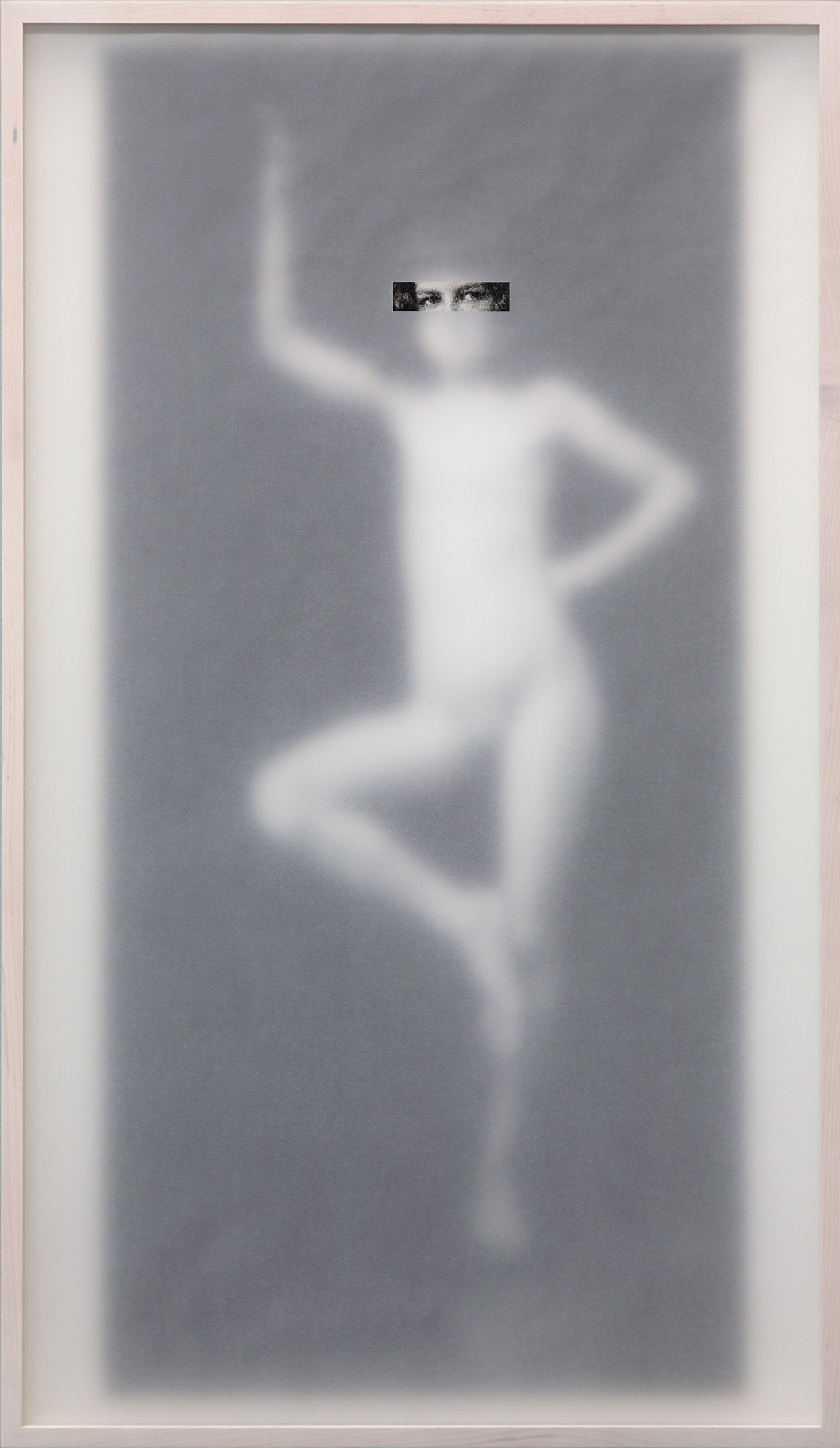 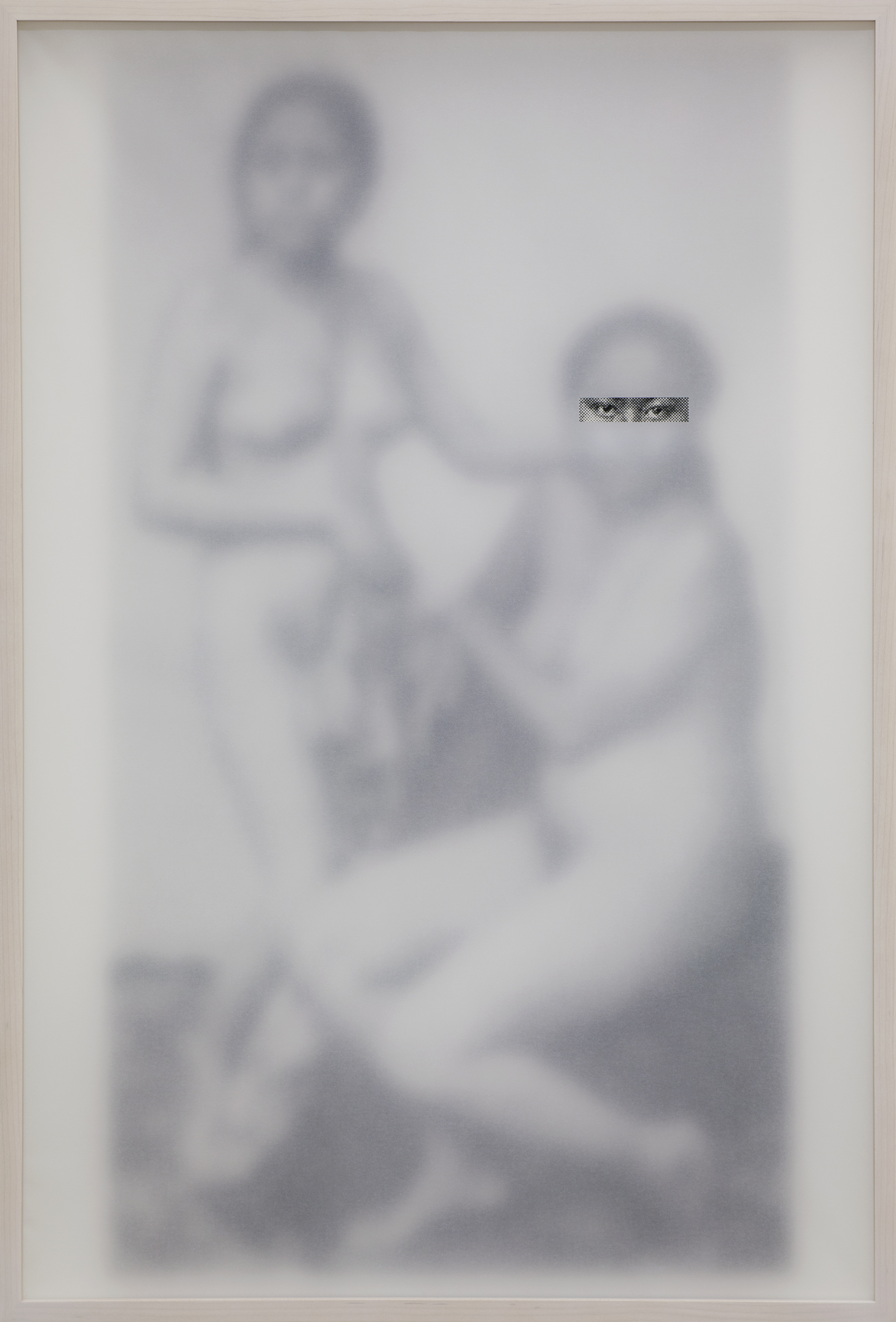 Untitled Women
2021
Milja Laurila's latest series, Untitled Women, comes from the artist's recent discovery of a 1930s book, titled Woman. An Historical Gynæcological and Anthropological Compendium. The book, originally published in Germany in 1885, was one of the most influential texts in the field of sexual science at the time. The book describes the female physiology from an anthropological viewpoint. It is illustrated with hundreds of photographs of naked women and children from all over the world. The Bodies are stripped from their personality, presented as exotic specimens, and referred to as mere objects. In her work, Laurila is looking to change the purpose of the original photographs and to present women from a different perspective.
"I have been using medical imagery for more than a decade, and every time I look at the women in the pictures, I feel an emotional connection to them, wondering how they must have felt while being photographed, and what their lives were like." By using translucent paper to hide the original scientific photograph, except for the women's eyes, she is shifting the focus from the detailed assessment of the female body parts to the eyes and the power of their gaze. "Now it is them who are looking at you. How does it feel to be looked at?"