Medical Records of a Small Town

Medical Records of a Small Town is a series of photographs portraying an eccentric man, the artist’s father. Moving between autobiographical fact and fiction, it visualizes moments and memories of the relationship between father and son. For Lenkkeri, his father – a doctor of a small town – was impossible to access, always escaping to some hard physical work, a practice where emphasis lays in doing rather than getting done. He was often annoying and when in company, also embarrassing. For the small town people he was a private doctor in good professional reputation, easy to reach, always at service and he carries stigmata of being funny in a morbid manner. He went straight to the point, drew fast conclusions, wrote the journals with an old typewriter and accepted barter as means of payment. One of the last of his kind.
For over thirty five years he received the town folks and filled a filing cabinet with their complaints and ailment records, organized with the help of unfulfilled dreams in form of lottery coupons, until the locker could take no more. His work was accomplished on Friday, on Sunday he died.
"Still years later people come to me and recite stories and phrases they have of my father. It is as if this man of two separate lives had marked an end of an era, and the memory of him is kept alive among the nostalgic townsmen by repeating the obscure anecdotes.”
The series was published in the book Medical Records of a Small Town in 2017 by Kerber Verlag. It is a sister book to The Petrified Forest. 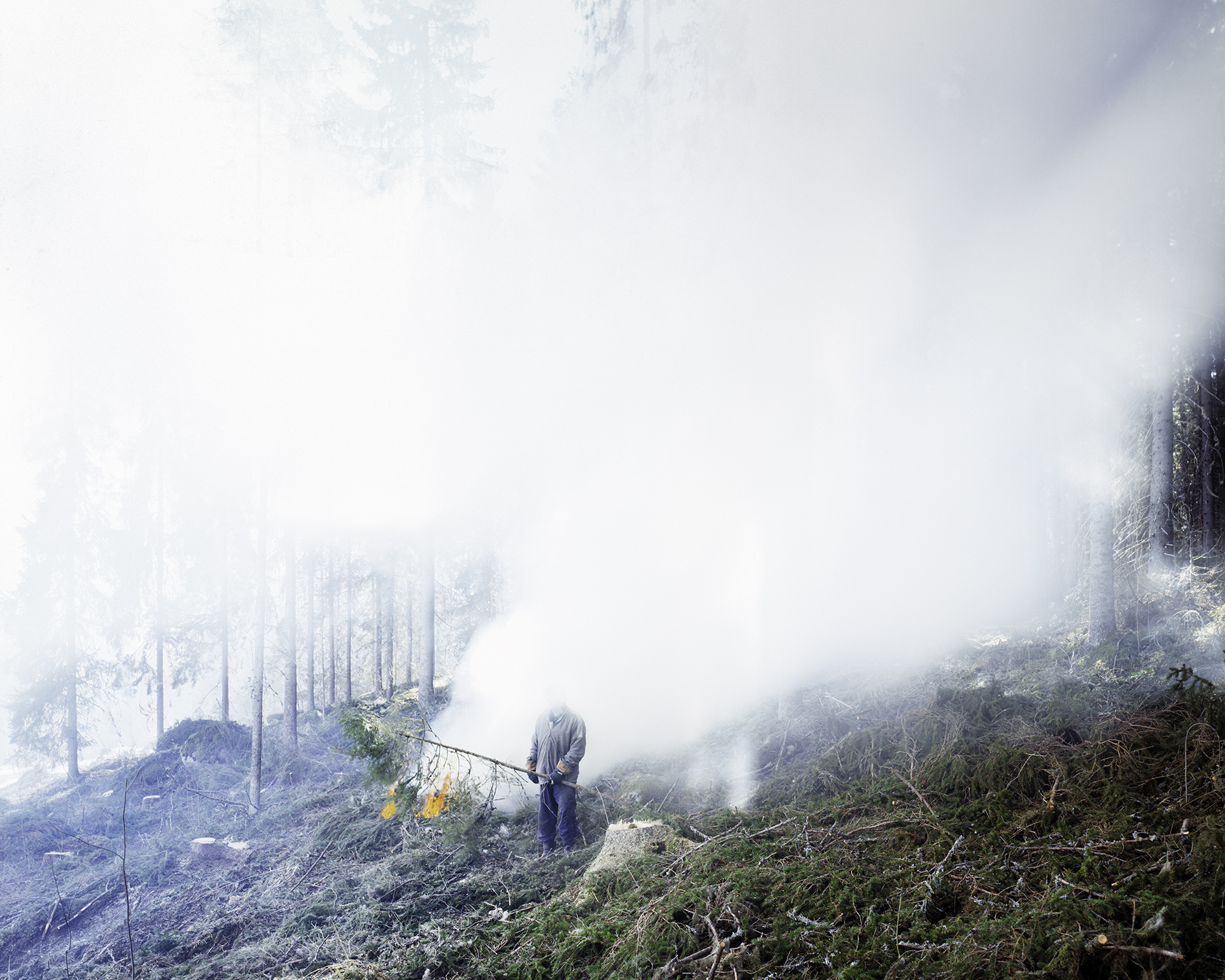 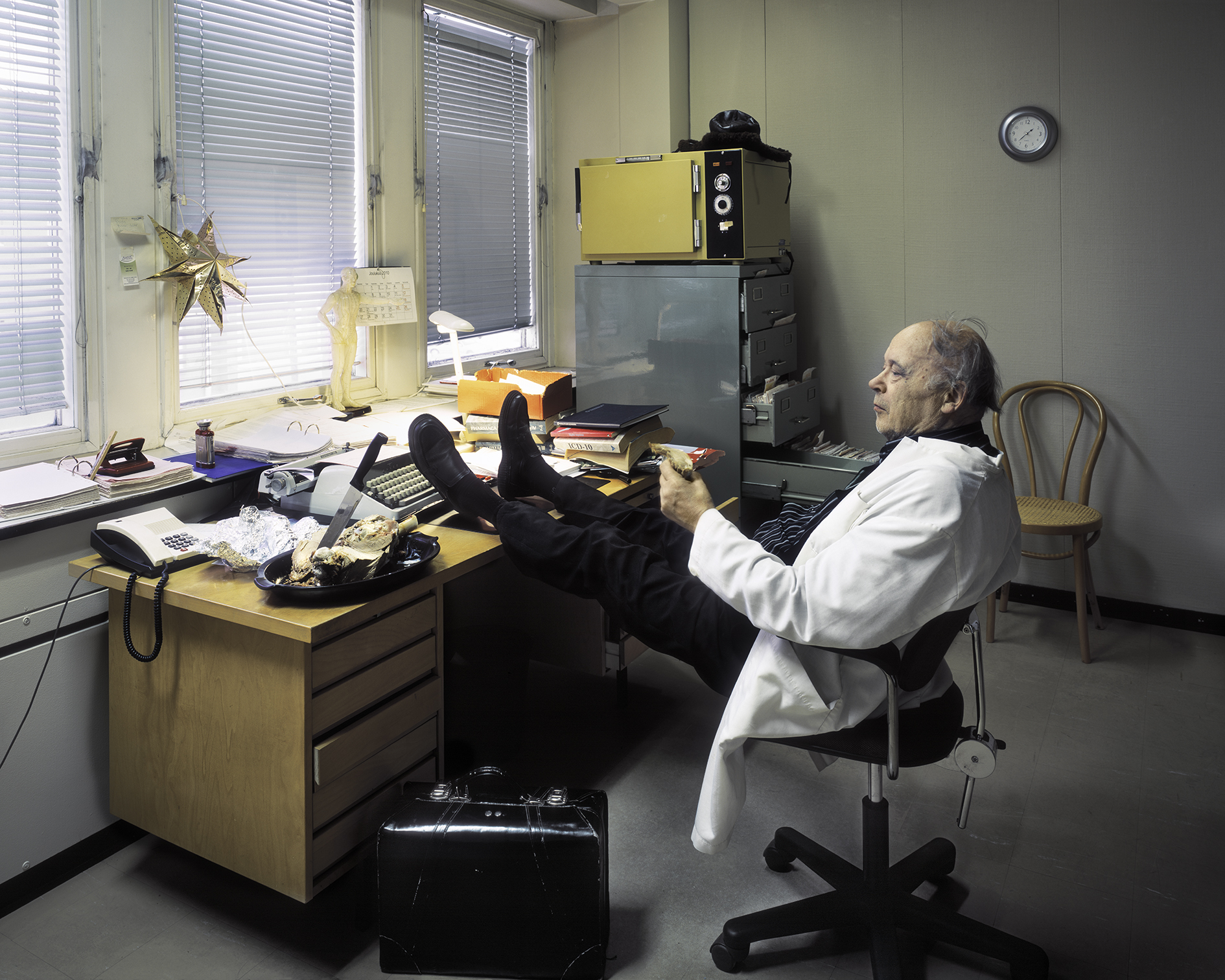 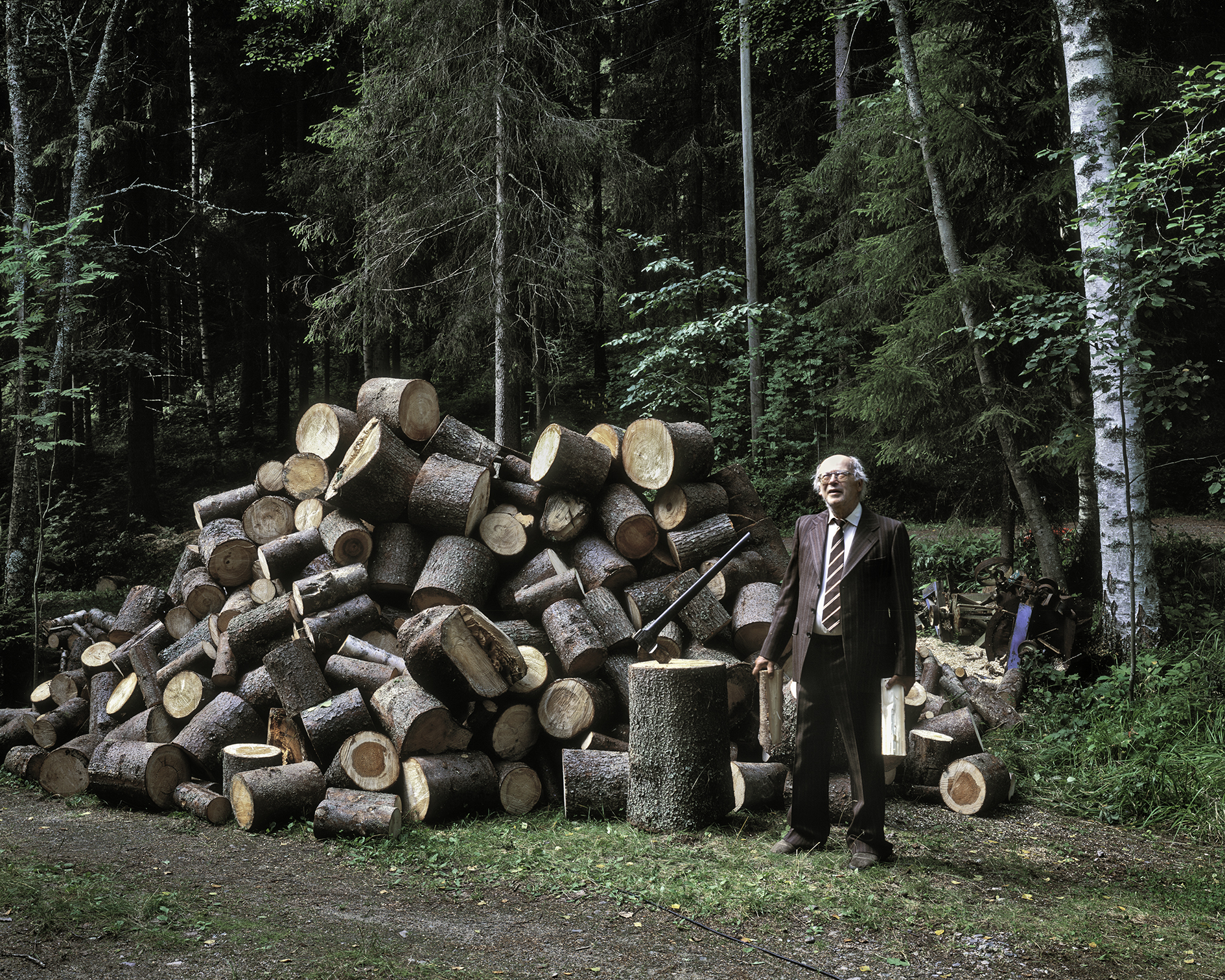 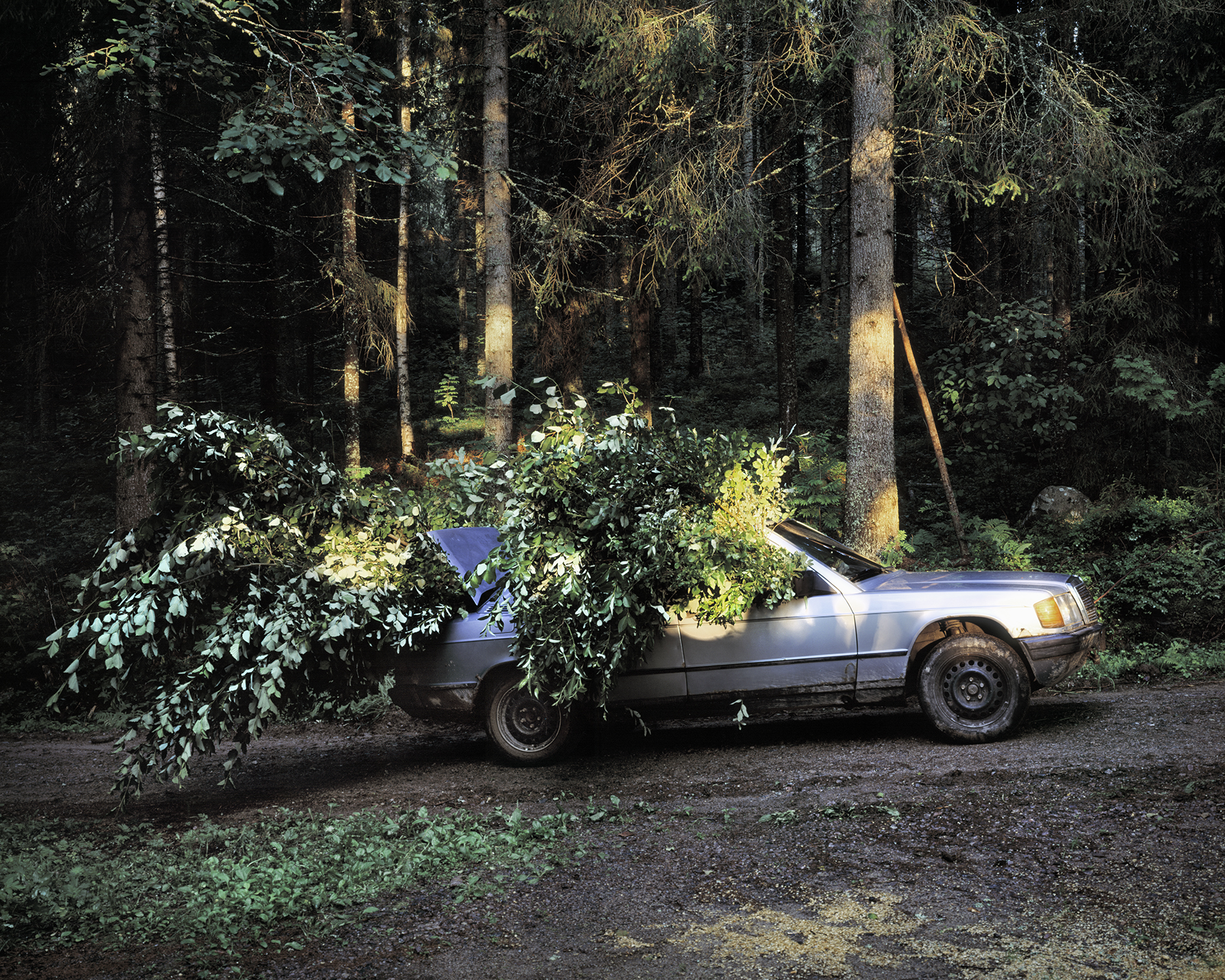