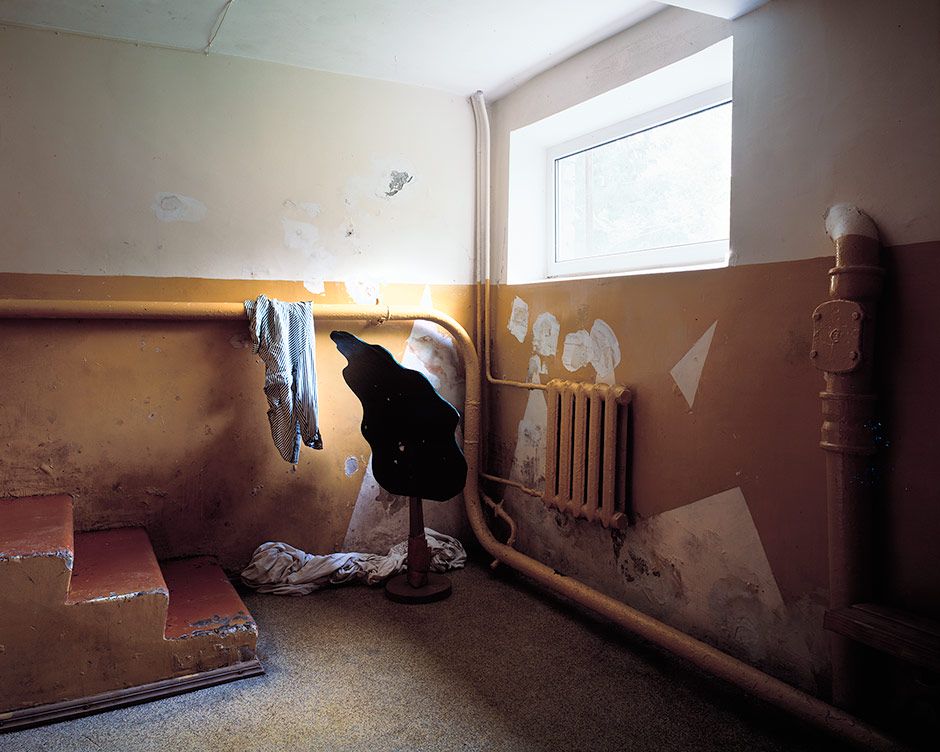 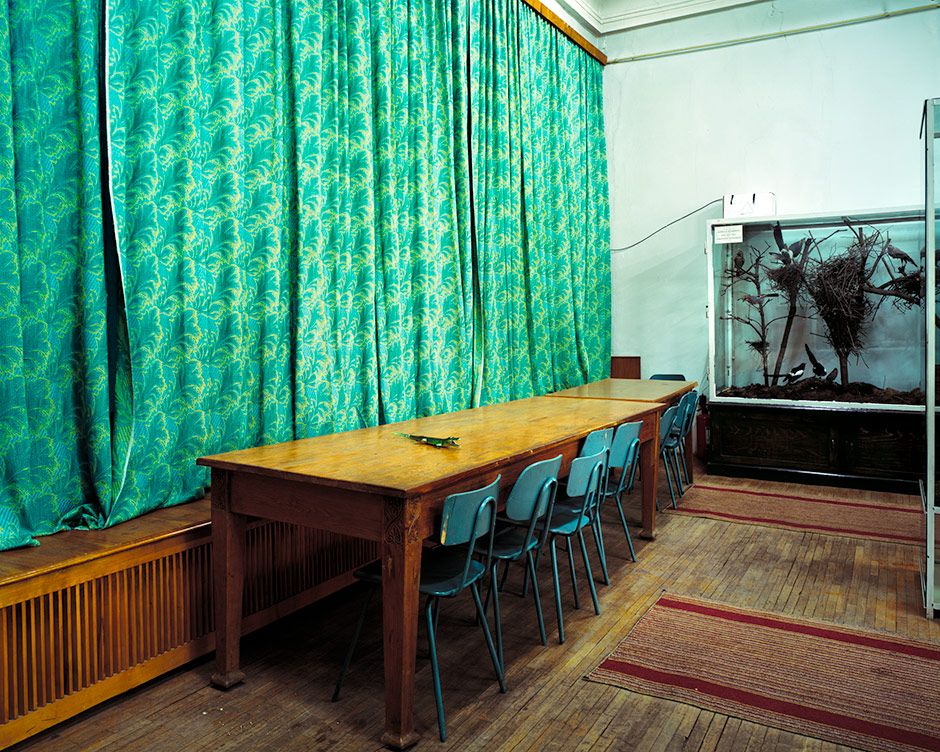 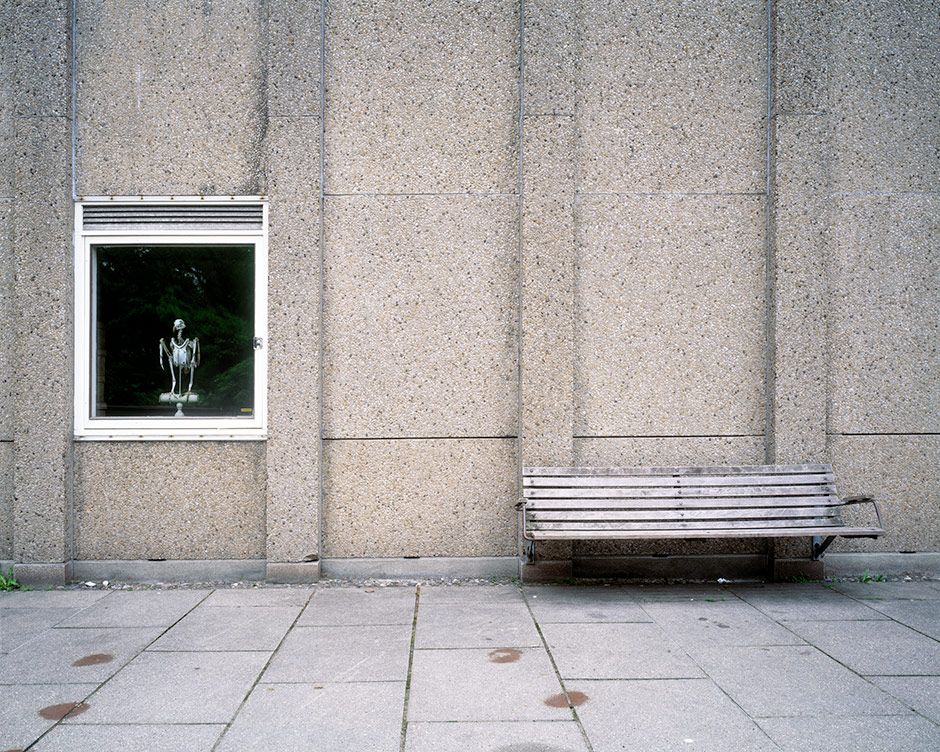 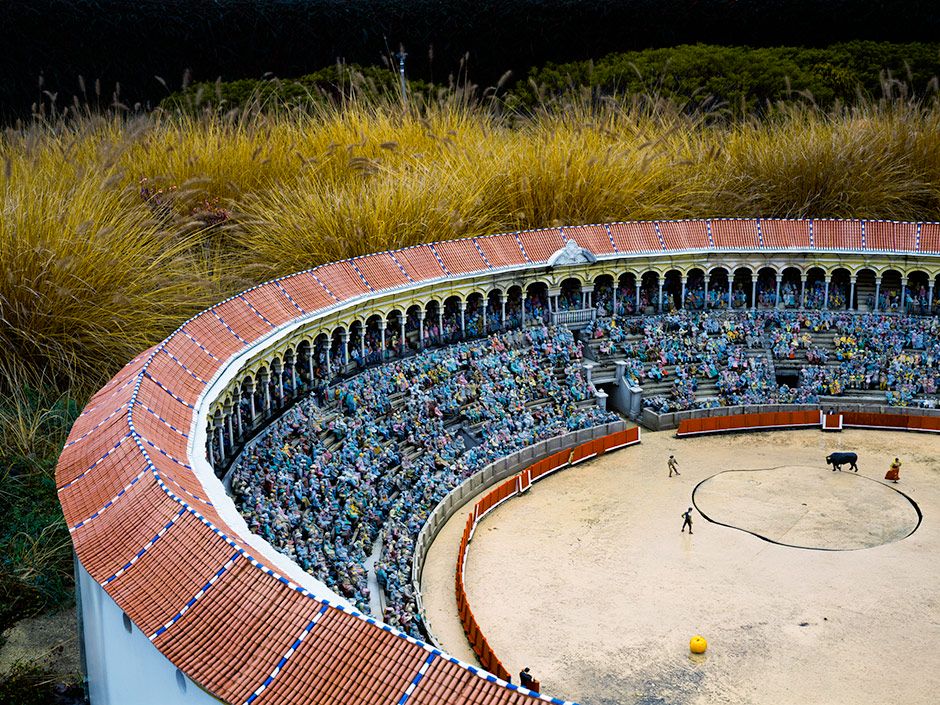 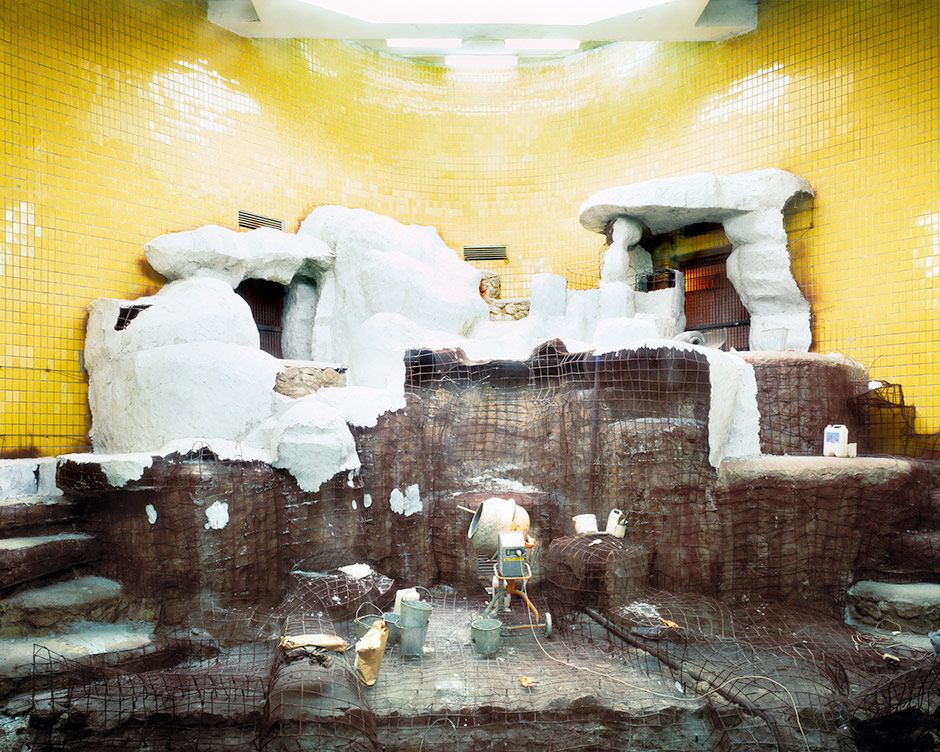 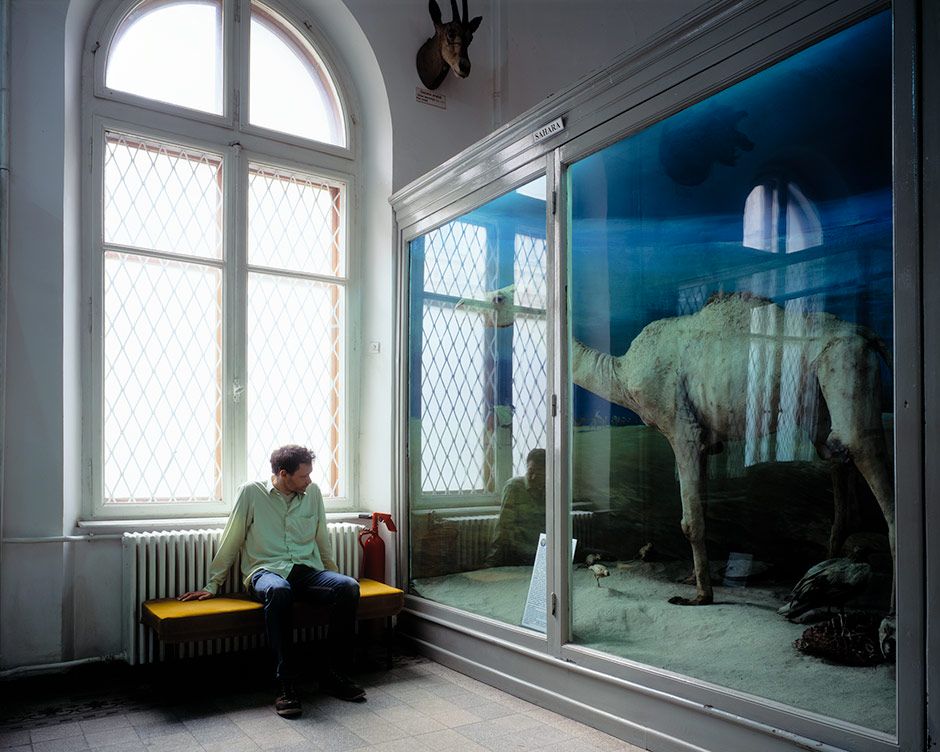 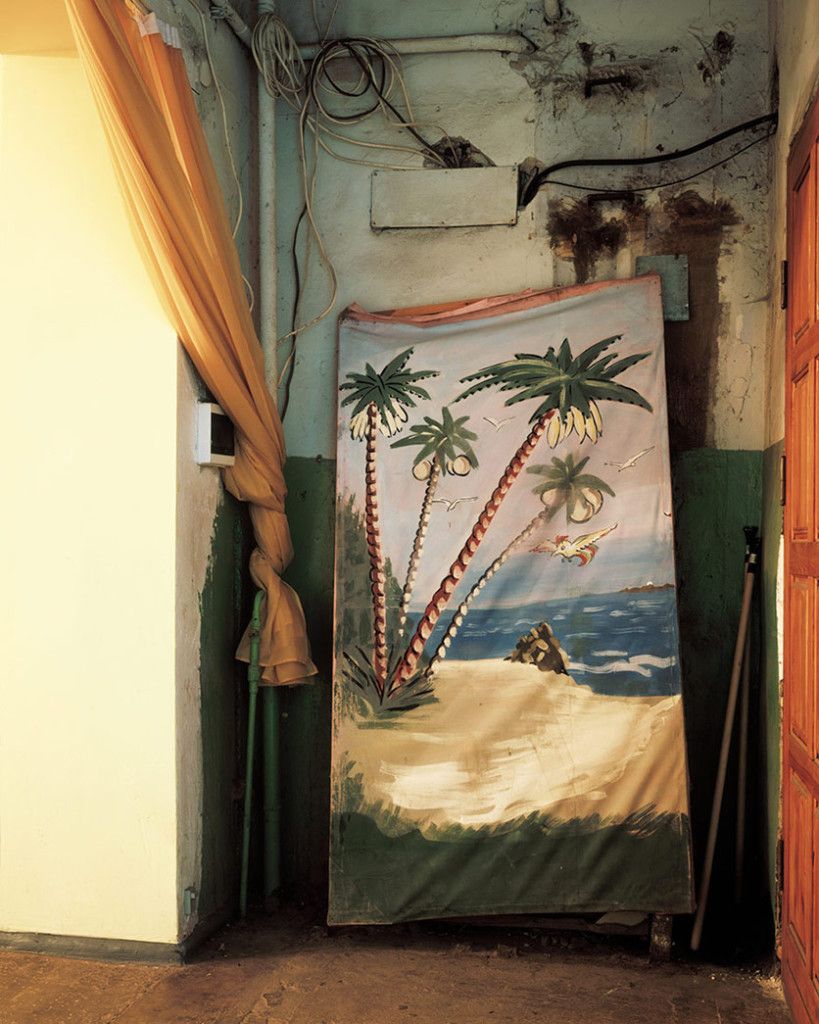 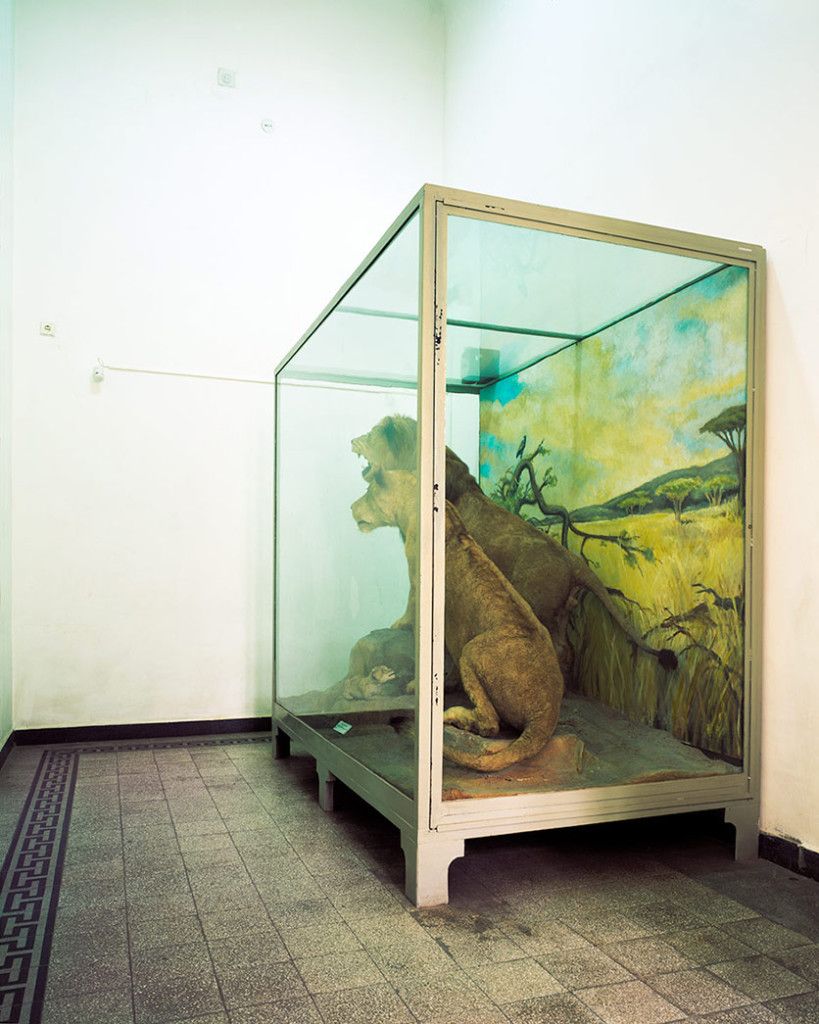 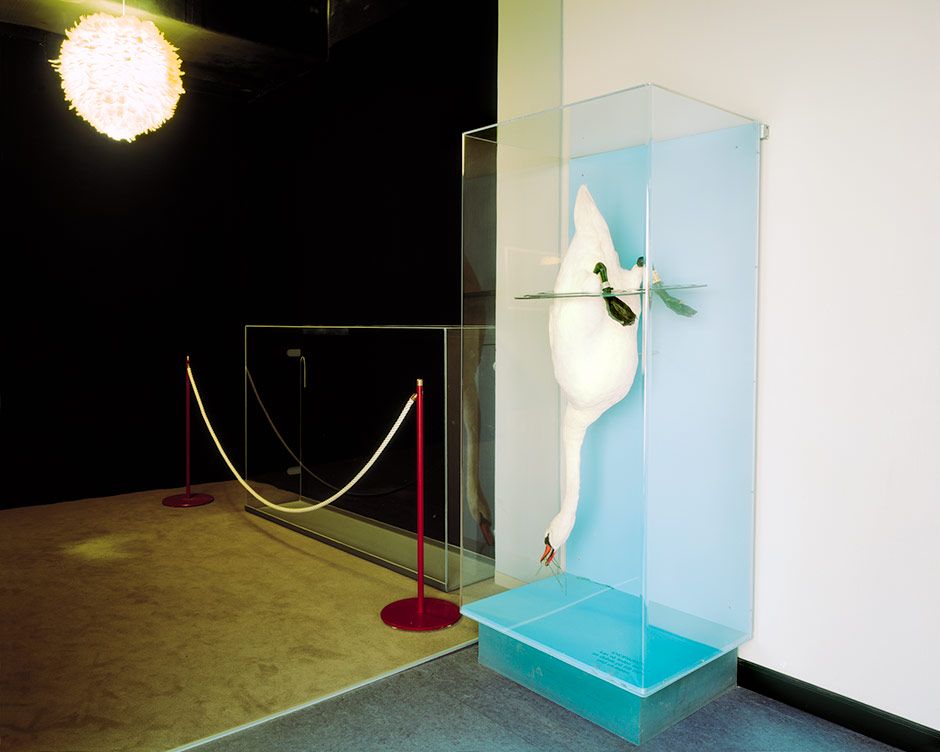 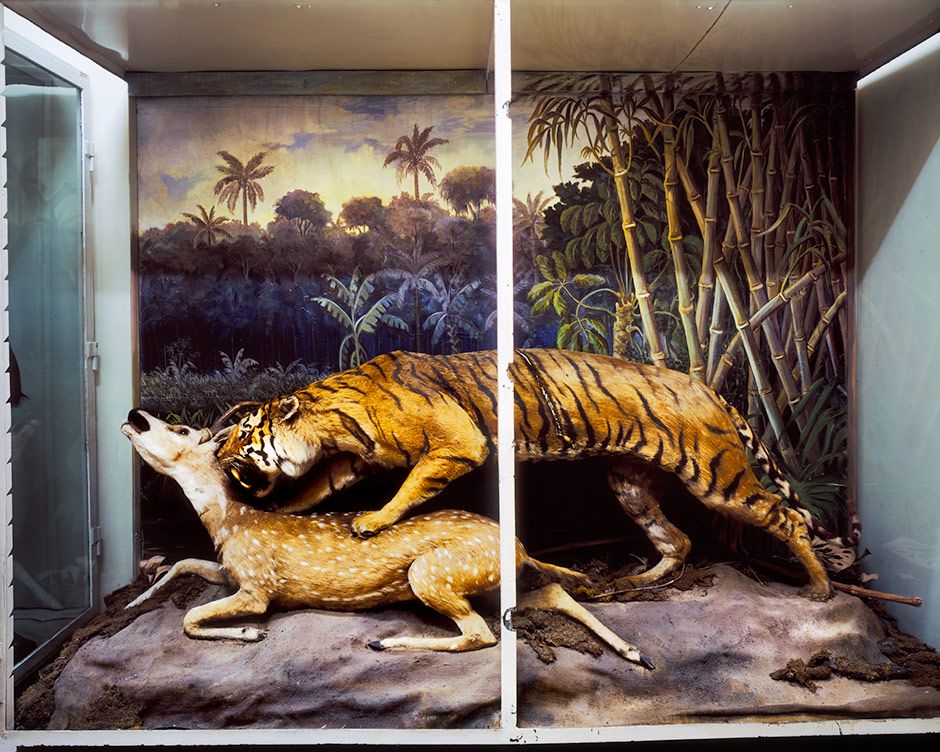 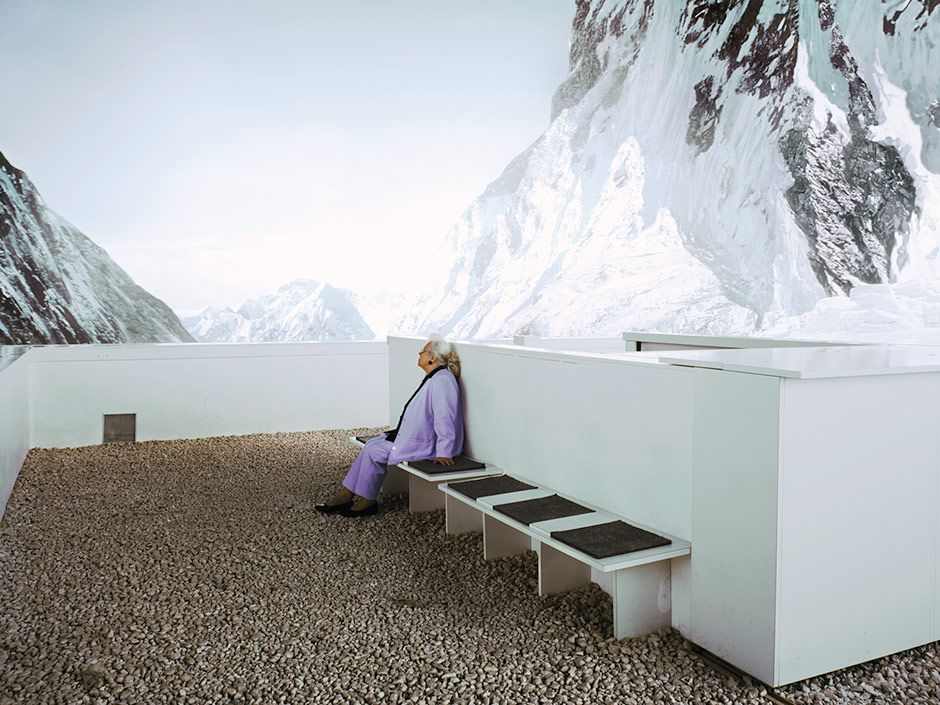 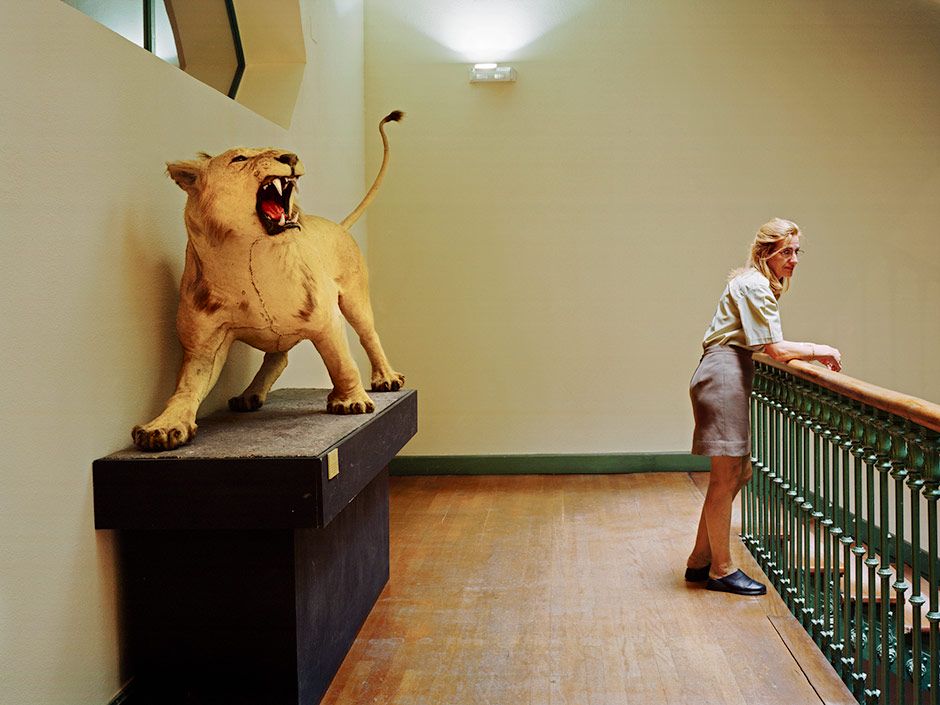 Reality in the Making

Sometimes it is as if we were living a life less unique, as if simulations and models and books and recordings had largely replaced our experience, and as if life were known to us only by its fragments. It would be like our lives were gradually becoming a compliance with preset standards, since all the possible shapes a life could take were already known and learned. That would turn us into mere spectators of our own lives, since life would escape our will and only be shown to us like a movie on TV.

But then again, if life were like that - or when it gets to be like that - we would turn our backs in frustration on this evolution of control and return our gaze from the preserved and the exhibited to life itself. A sample can represent the whole only when the whole is a known entity. Fragments of life always fail to reveal the whole of it.