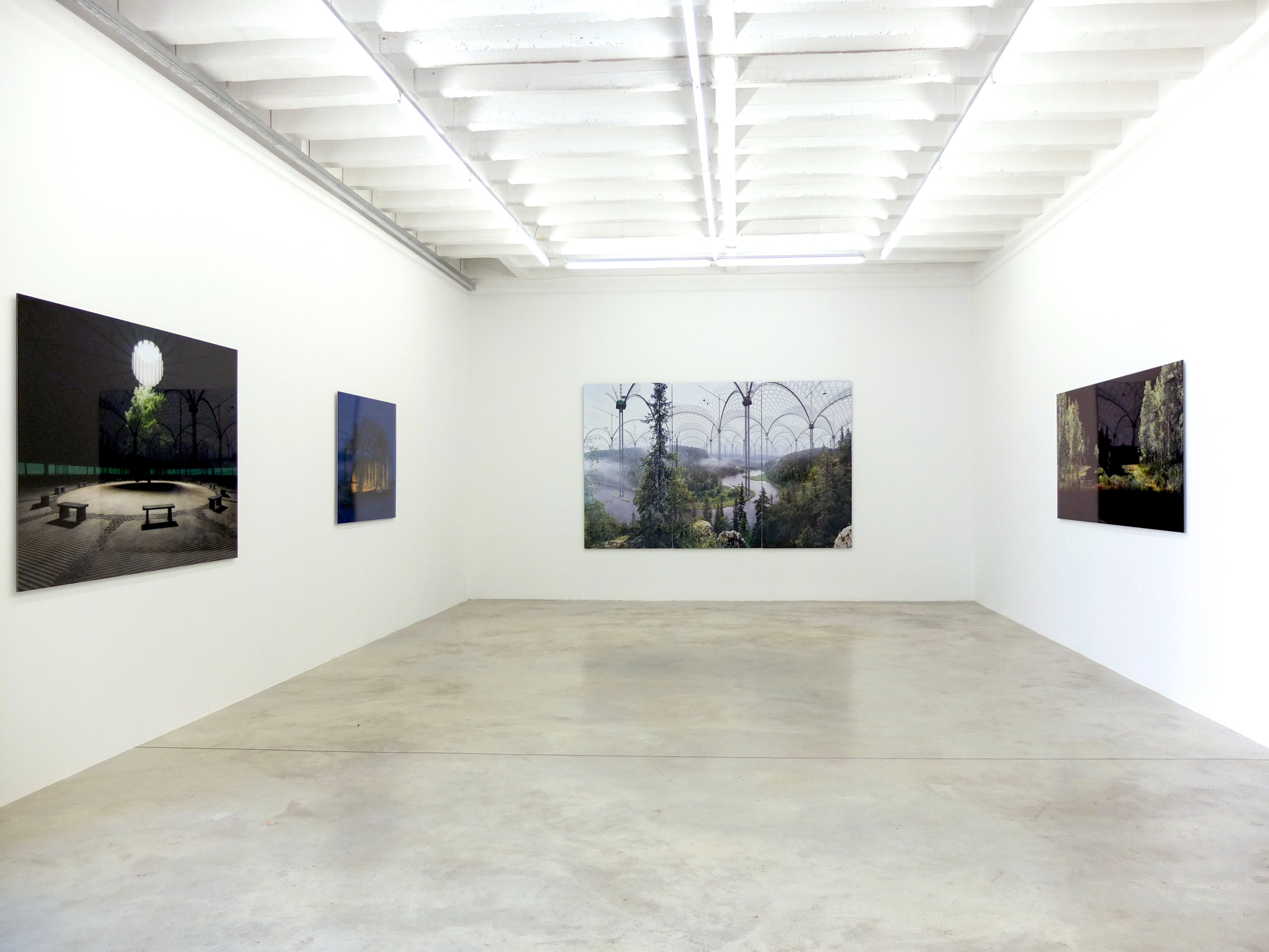 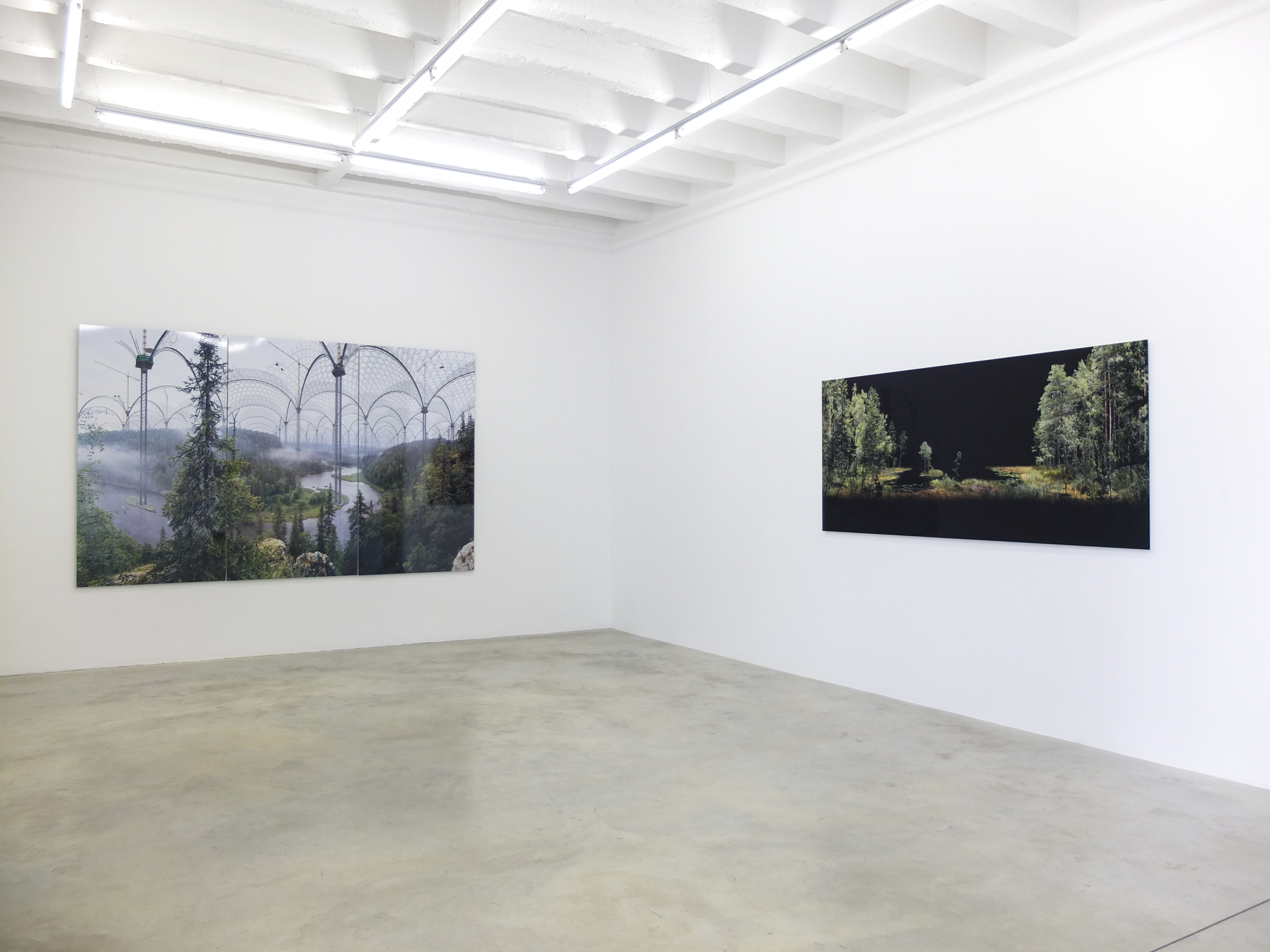 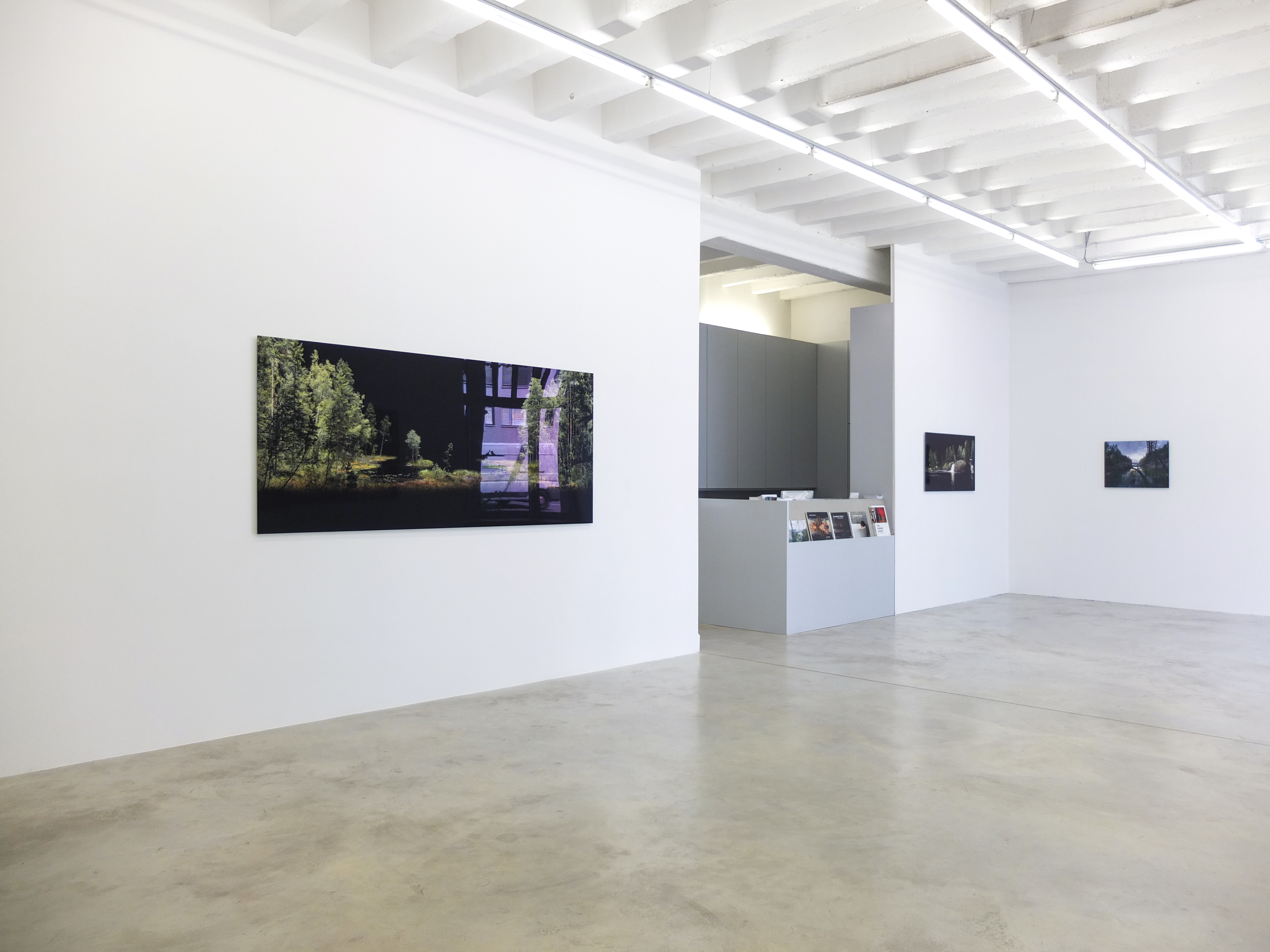 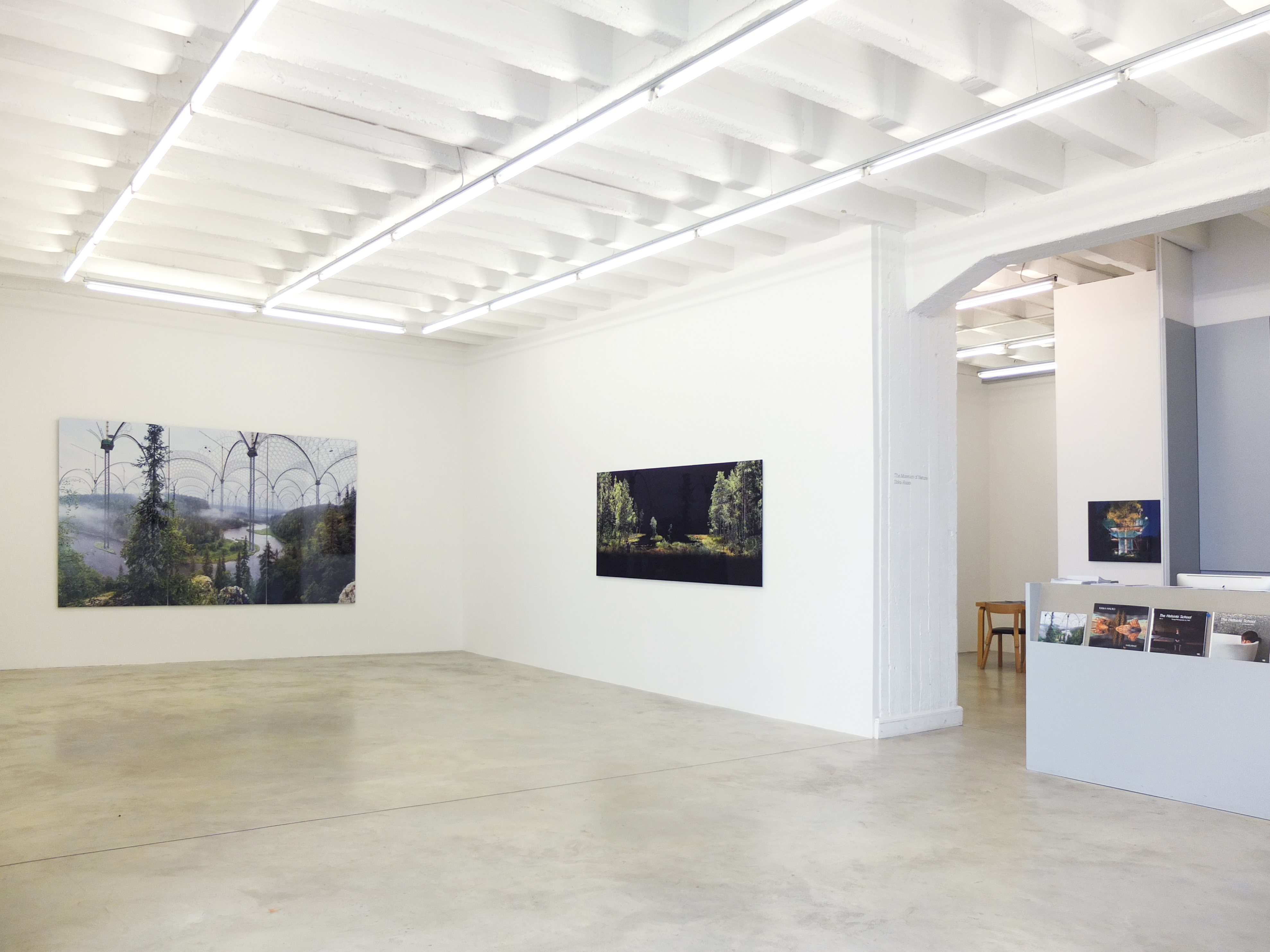 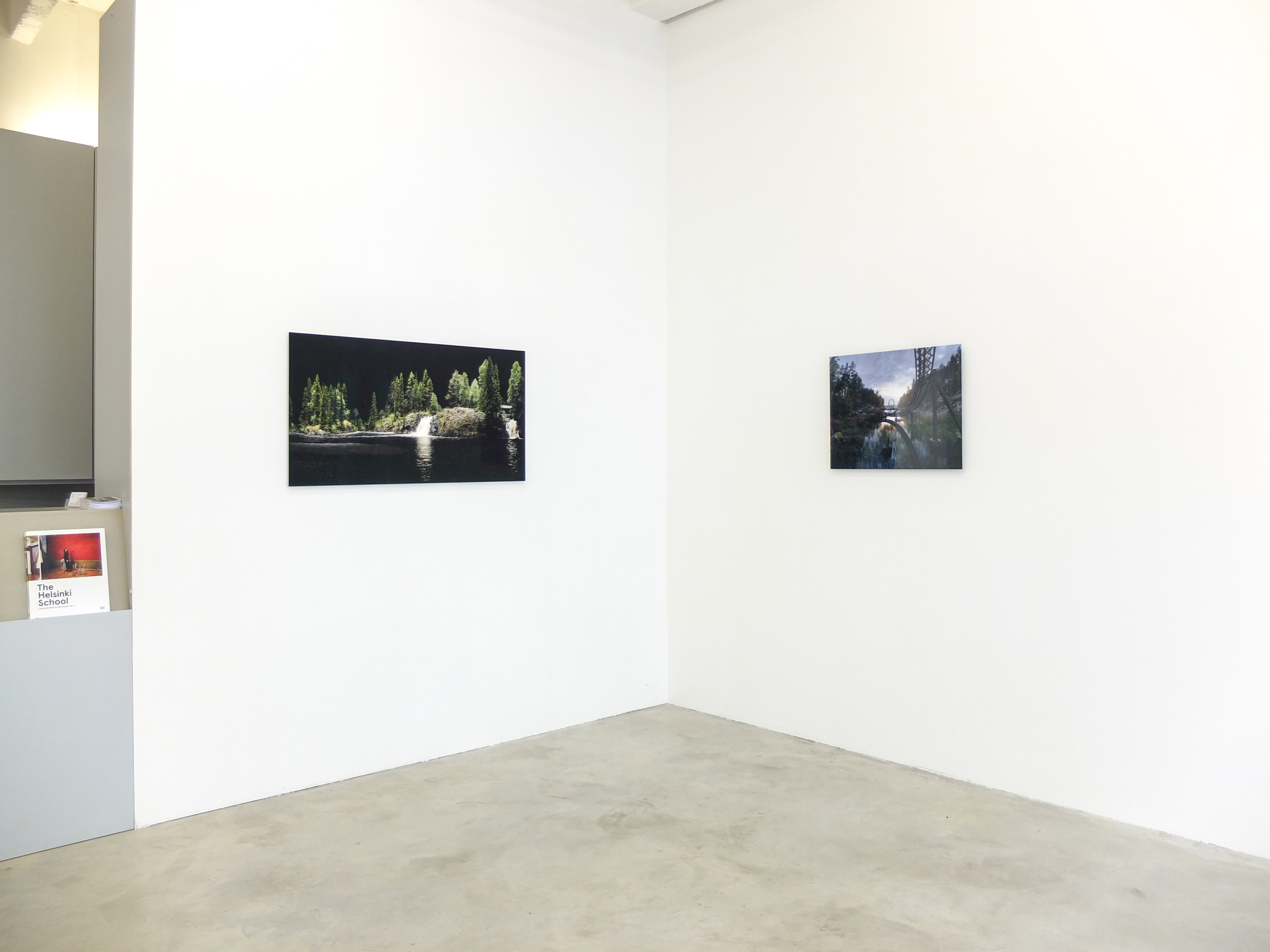 "I plan and visually construct buildings, which will protect nature from threats of pollution and what is more important, from actions of man. (...) when putting nature into a museum, you have to take under consideration the aspect of the audience/consumer. Nature becomes a joyride for tourists or a beautiful landscape turns into a meditative theatre show.”

Throughout his career, Ilkka Halso has focused his photography around protecting, restoring and understanding the anatomy of nature. His photographs beginning back in the year 2000, have visually explored how we as a culture must develop new approaches in perceiving as well as reevaluating the natural resources we so commonly take for granted. These earlier photographs studied the different aspects of man’s relationship to nature by treating it as if it were a rare and endangered place. Halso builds structures by himself, either physically or digitally in his studio, to protect the lakes, rivers and forests, not only from man made pollution but from our direct misuse of precious resources. He seeks to place his created ecosystems into museum-like settings where the audience (or the consumer) use the experience of the interaction as a means for touristic joyriding.

This exhibition reintroduces one Halso’s most noted works Kitka River, 2004. Here, he digitally builds a man made biosphere to house the famous S curve of the Kitka river in northern Finland. This dystopian like environment emphasizes Halso’s vision of the future. That being, if we sell out nature as entertainment, by using one of its most visited tourist viewpoints as place to transverse down to the river itself, we in turn trample upon the very fragile tundra that has no possibility to renew itself. These selected photographs reveal what began as Halso’s vision of the future that has slowly evolved into our reality.