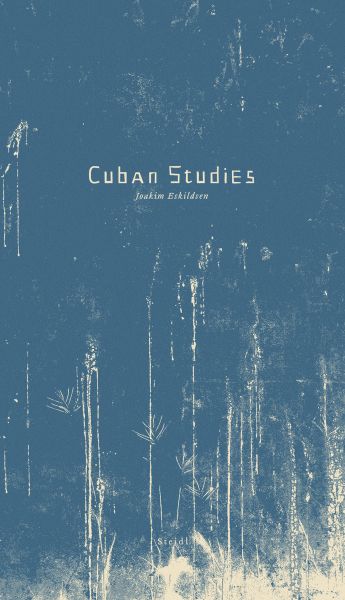 Publisher: Steidl, 2023
Format: 18 x 31,2 cm
Pages: 144, Hardcover/Clothbound
Language: English
ISBN 978-3-95829-704-3
"From my very first journey, Cuba put a spell on me that made me return again and again. It was a time of optimism and uncertainty, and great hopes for the future.”
After American Realities (2016, Steidl) and Cornwall (2018, Mare), Cuban Studies (2023, Steidl) will complete Eskildsen’s trilogy on dysfunctional political systems. Accompanied by Cuban journalist Abel Gonzalez, the publication is the result of Eskildsen’s journeys between 2013 and 2016 when he traveled throughout the country during a period of major transition. Depicting the living situation of Cubans population after extensive economic reforms, the photographer notes "The more I learned about Cuba the more difficult it became to understand. It was like learning to see the world from a different angle, so distinct from what I knew that I decided to keep an open mind and take the position of the listener, following my instincts rather than anything else.”
For more information, please visit: https://steidl.de/Books/Cuban-Studies-1121303448.html