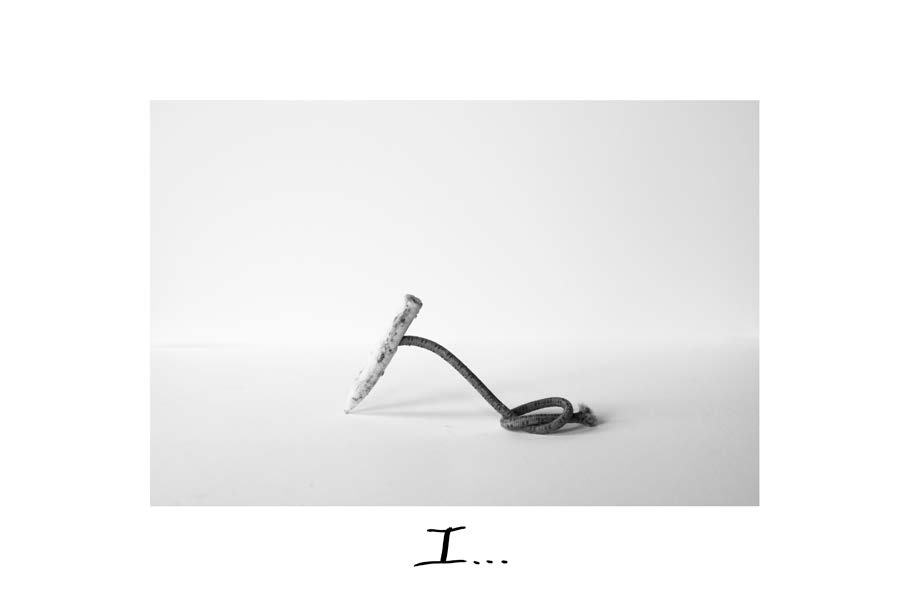 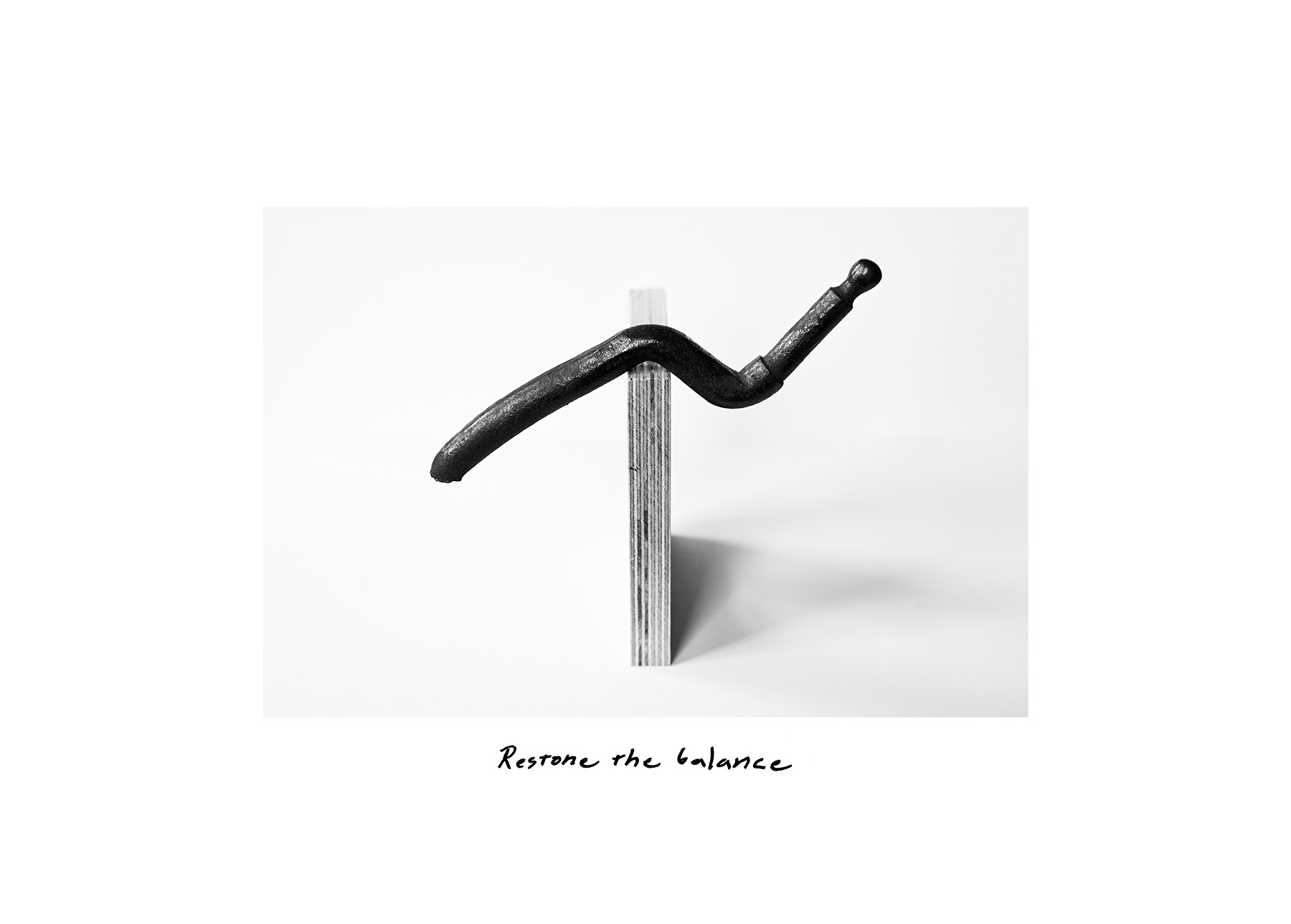 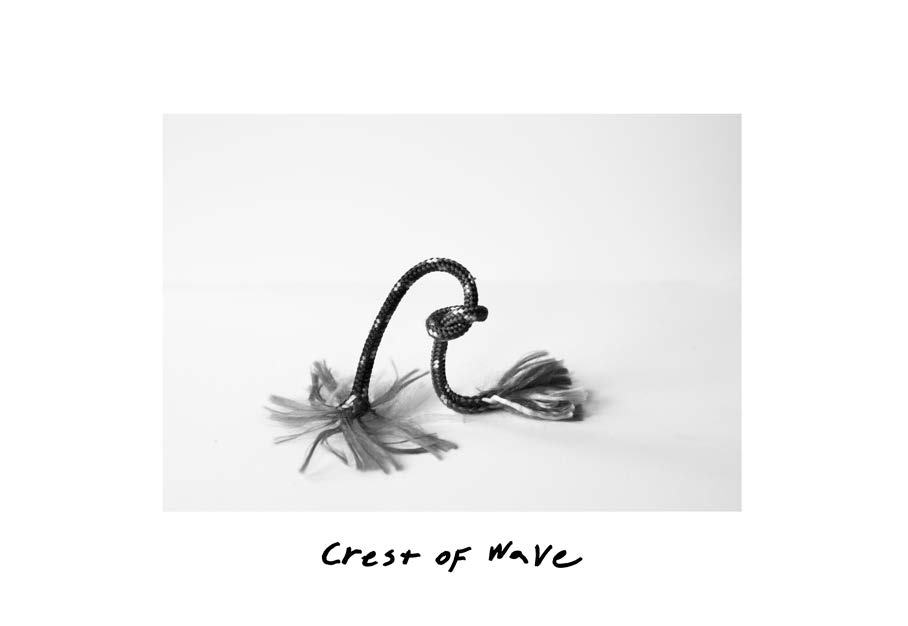 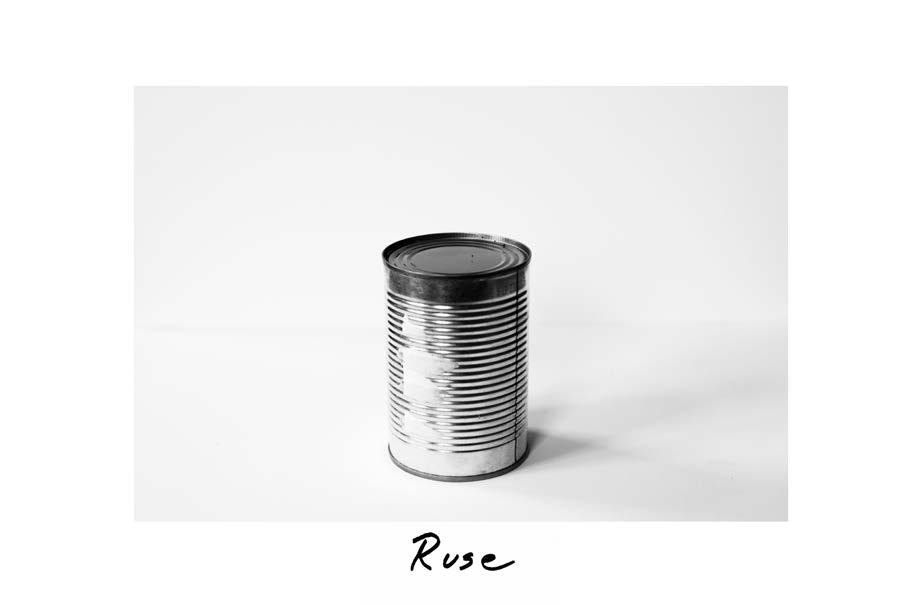 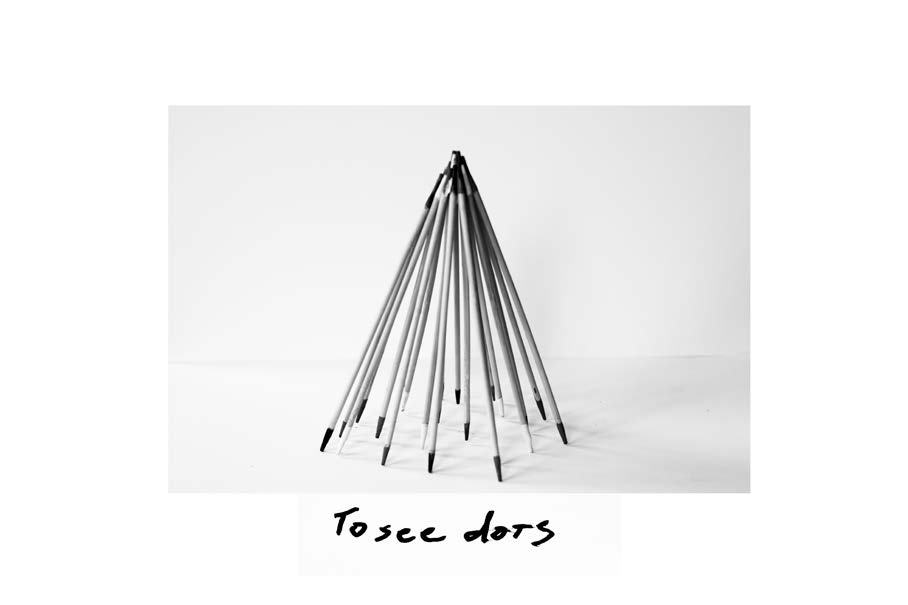 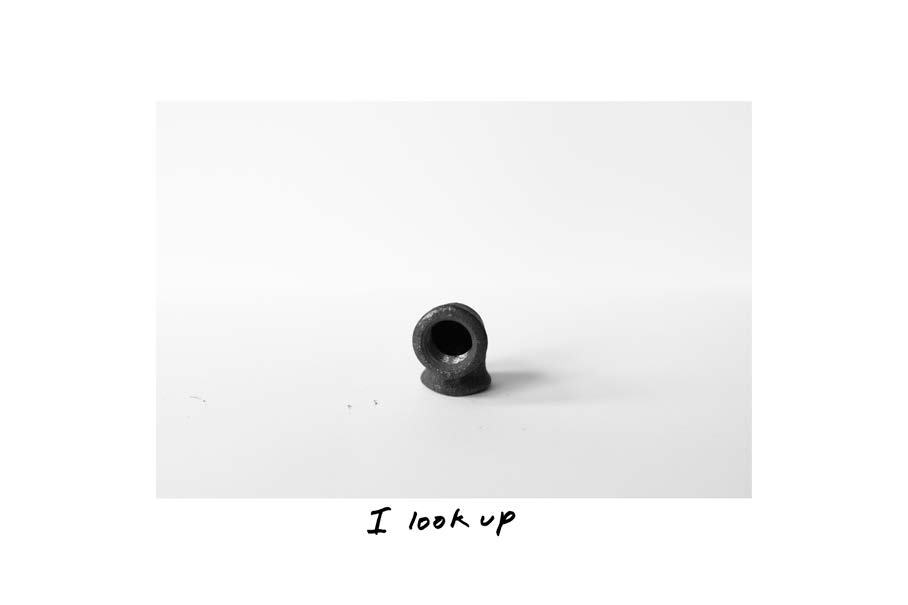 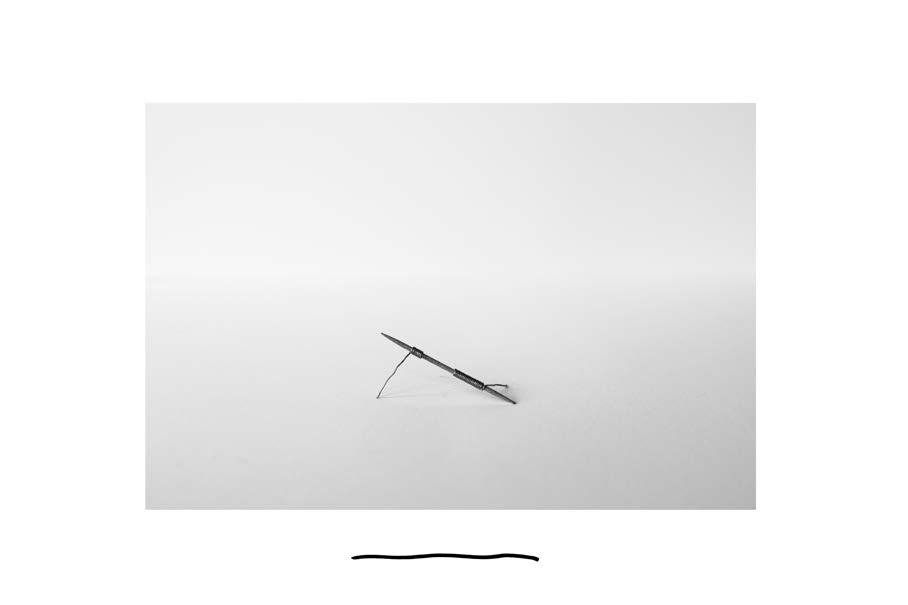 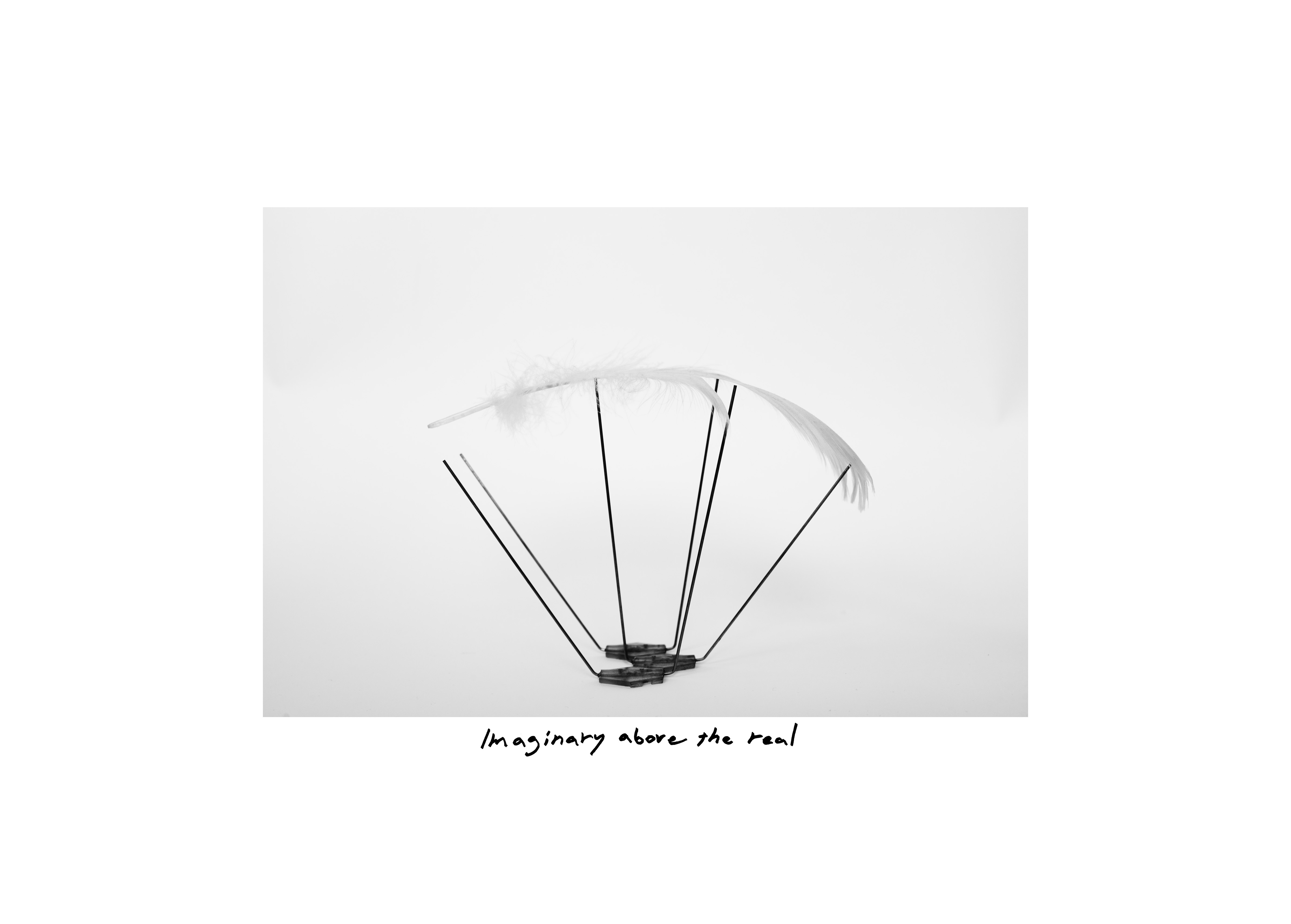 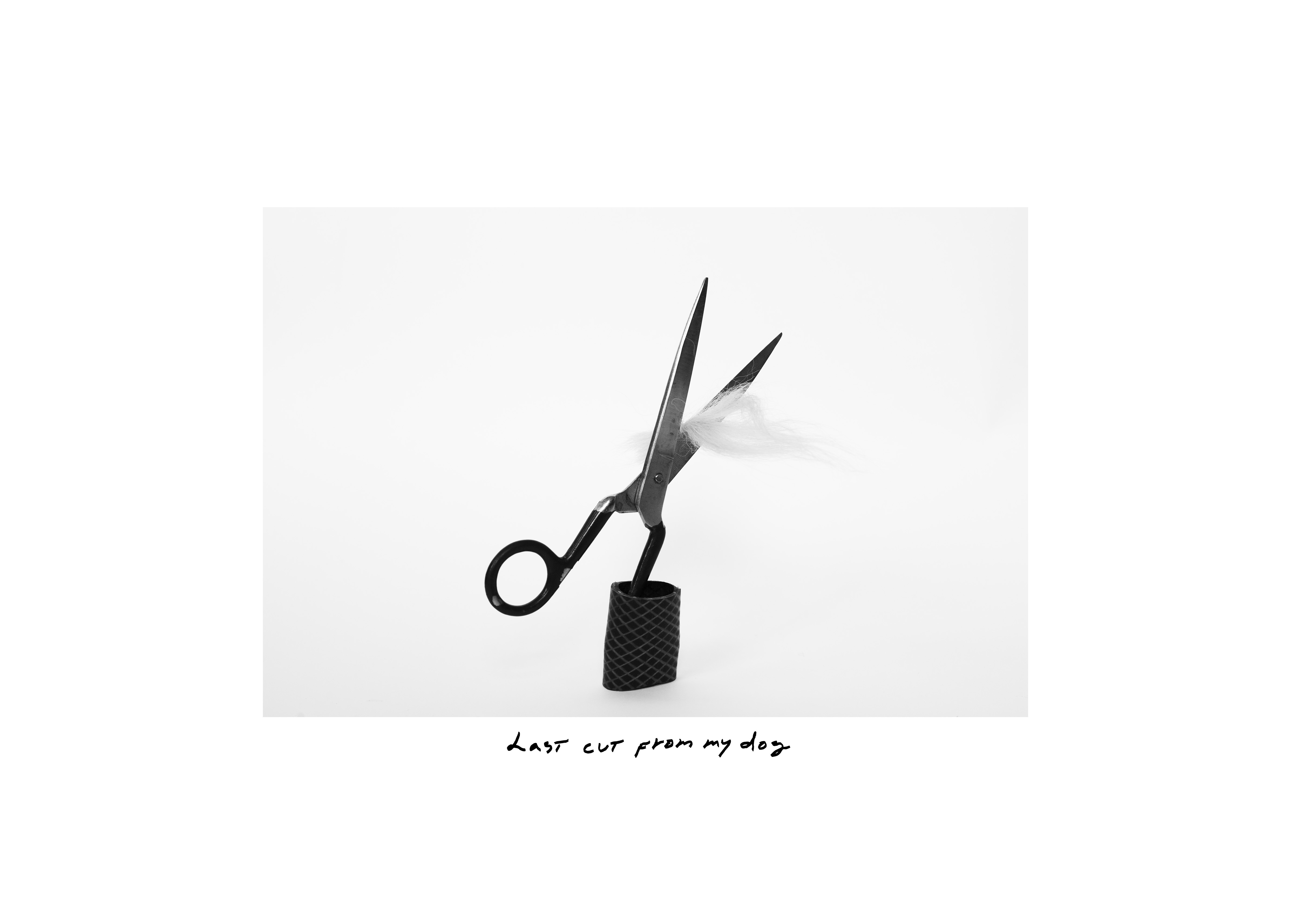 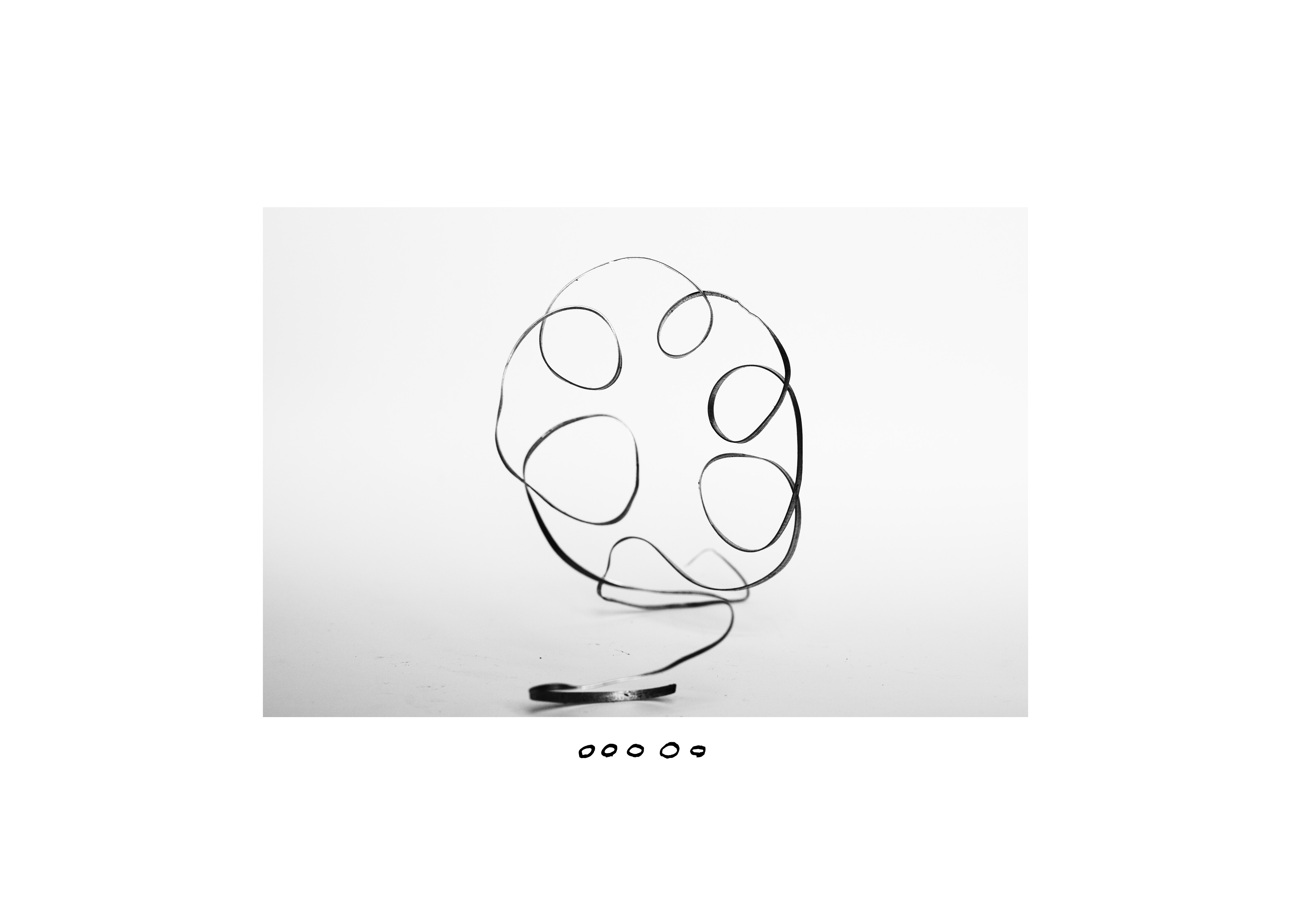 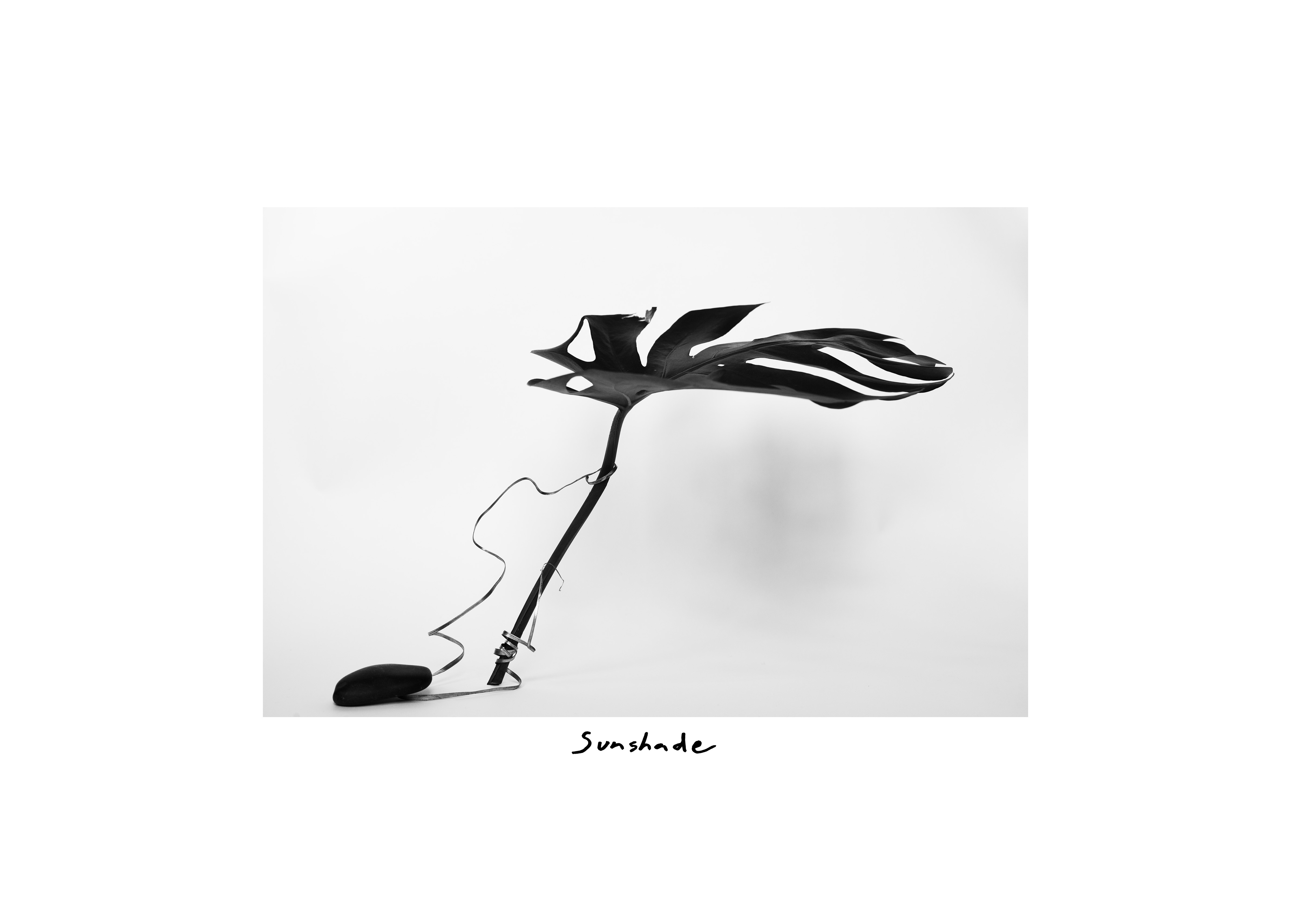 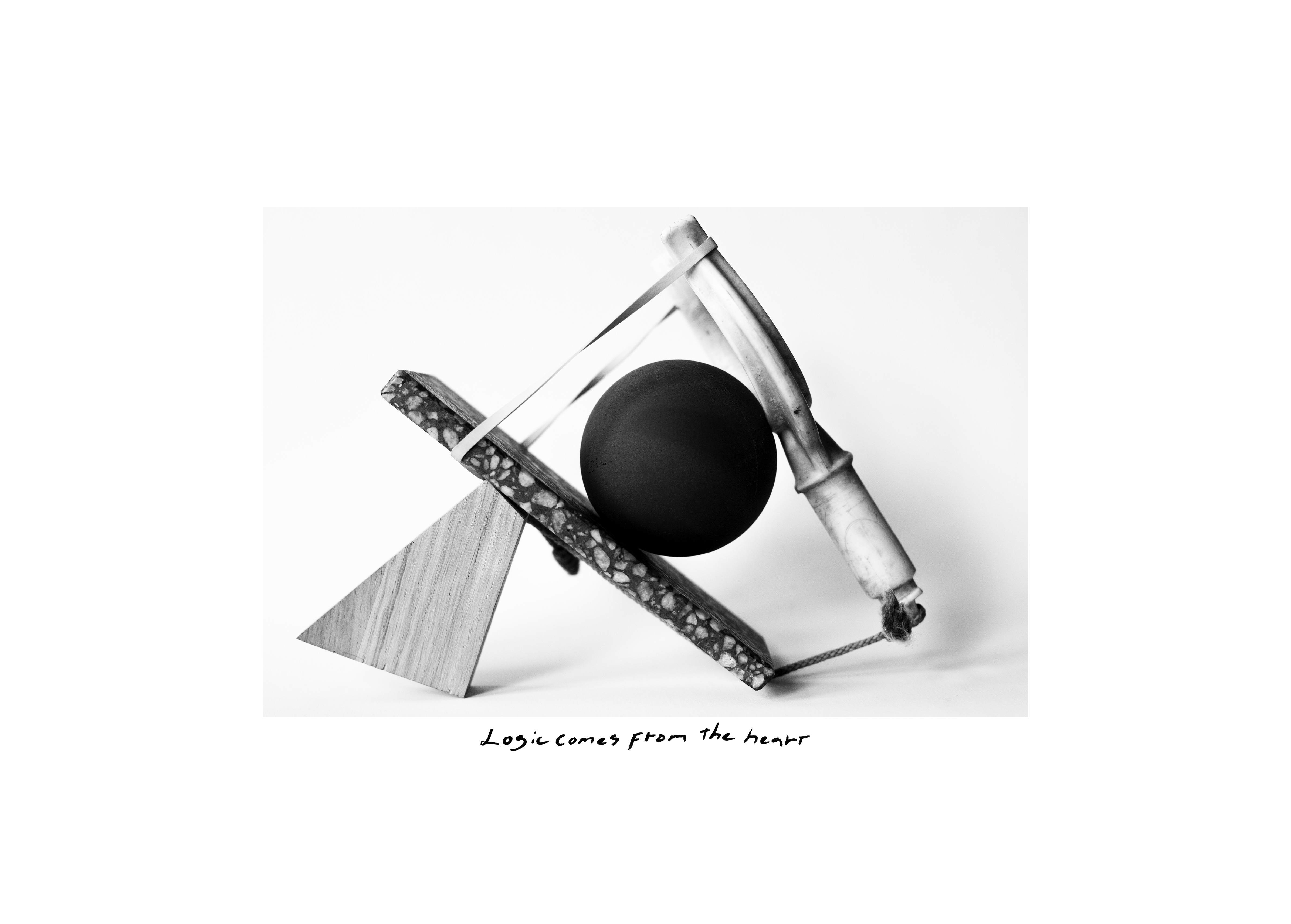 Eye and Idea 01
2018
In his Eye and Idea01 Kumpulainen sets out to find the intrinsic voices that lay inherent within objects by combining them with fragments and words he has collected from magazines and books over time. Seemly useless objects gather a different meaning when bridged to a word with another purpose. His poetic sense of materiality finds a new meaning when his found objects meet their described action to form their own measured sense of balance. The series is reminiscent of John Baldessari’s Goya pieces from the 90’s. Both question the relationship between text and image by juxtaposing the visual object with a word to find a mutual balance through their poetical association.