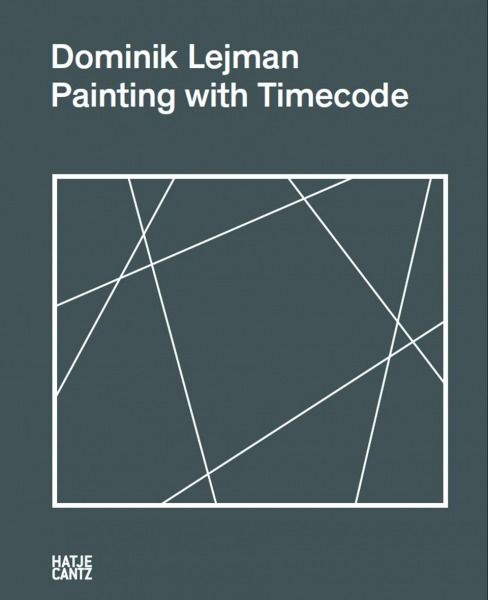 As early as in the late nineties, Dominik Lejman (*1969 in Gdansk) began re-exploring the boundaries of painting by combining videos with paintings. Timothy Persons characterized it as follows: "These mergings provoke and confront our prejudices of what we think a painting should be in the same manner as the Suprematists did in using collage as a technique to defy the boundaries of their generation’s assumptions of what a painting was.” In his work, Lejman pays particular attention to architecture and spaces as well as to the question of how they influence or even determine people’s patterns of movement. The structures that the Polish artist uncovers in the process and presents in his installations are extremely fragile, often last only for several moments, cause the limits of space to blur, and in part directly involve the viewer.
For more information, please visit https://www.hatjecantz.de/dominik-lejman-6091-1.html