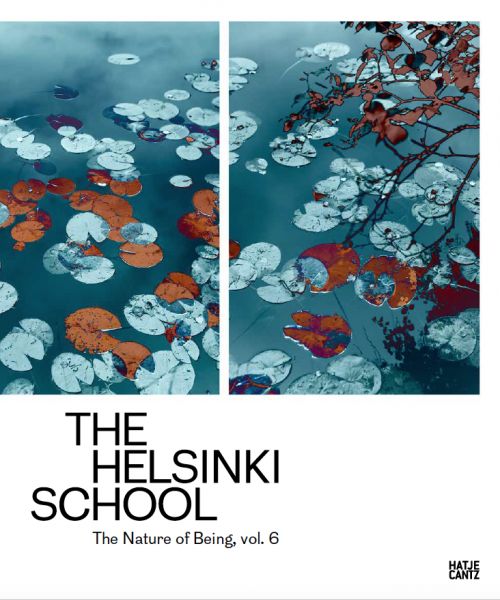 The Helsinki School: The Nature of Being, Vol. 6

Publisher: Hatje Cantz, 2019.
Ed. Timothy Persons, Asia Zak Persons, text(s) by Grey Crawford, Antje-Britt Mählmann, Timothy Persons, Marja Sakari, graphic design by Full Metal Jacket.
Format: 24 x 29 cm
Language: English
ISBN 978-3-7757-4699-1
Persons Projects is happy to present the new volume of The Helsinki School: The Nature of Being, Vol. 6. The publication has been launched Saturday 7 November during Paris Photo Fair 2019.
It concentrates on bringing together the various approaches used by the School’s representatives to conceptualize nature visibly. The stated goal is not to limit oneself to purely physical depictions of animals, plants, and landscapes. Nature ought to be expressed through a di¤erent type of unit and with a new way of gauging time. Days, months, and seasons become the points of crystallization for time. Thus, the photographs reflect a Nordic sense about feelings of loneliness, jealousy, or desire. The works provide photographic insight into the complex horizon of emotions that characterize our individual views of nature. They do not portray landscape as such, but the world in which we live.
Since the 1990s the name Helsinki School has been used to describe a group of fine art photographers who studied, taught, or graduated from the Aalto University’s School of Art, Design and Architecture. The term unites a consistent conceptual approach.
Read more

Working with the body in natural and urban landscapes—without assistants and without manipulation—Minkkinen’s self-portraiture stands as one of genre’s longest,  nonstop continuities in the history of photography.

This monograph is spanning five decades of work by the acclaimed Finnish-American photographer Arno Rafael Minkkinen (b. 1945).  The 330-page hardcover book depicts over 270 images since 1969 to the present with important works from all 50 years. More than half of the images are largely unpublished, including over 100 recent works since 2005, with numerous discoveries from the 1980s and 1990s, plus significant groundbreaking images from the early 1970s, years before the self-portrait entered the mainstream of contemporary photo-graphy.Whether he is working along lakeshores or beaches, in cities or forests, from majestic mountaintops or buried in the snow, Minkkinen aims to create a balance between the naked human form and the natural and urban worlds wherein we exist, reminding us that we are foremost beings without clothes. the results can be surreal, spiritual, and transformative, often tinged with a profound sense of humor. Photographed in nearly 30 countries and 20 American States, the comprehensive book also operates as a kind of artistic diary, divided into ten thematic chapters, each with a preface written by Minkkinen, as well as a closing memoir titled Voyage of the Self.Published and exhibited worldwide, Arno Rafael Minkkinen’s works are held in over 75 prominent collections including among others, the Museum of Fine Arts, Boston; the Centre Pompidou, Paris; the Musée de l'Élysée, Lausanne; the Museum of Modern Art, New York; the Kiasma Museum of Contemporary Art, Helsinki, the Museum of Fine Arts, Houston; and the Tokyo Metropolitan Museum of Photography. 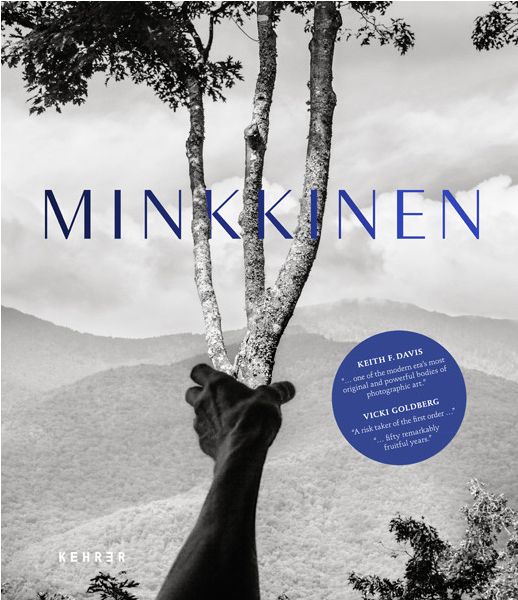