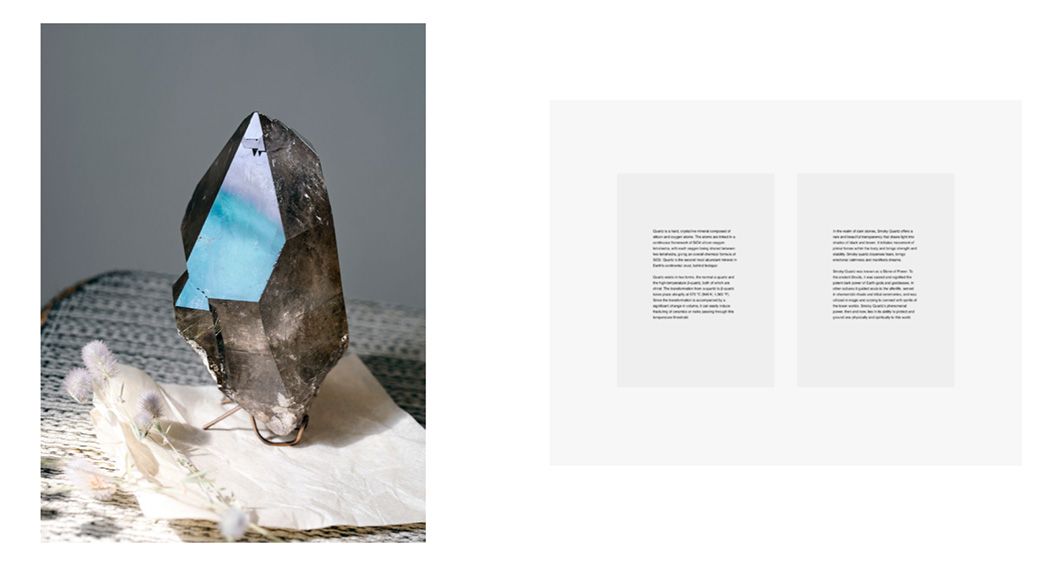 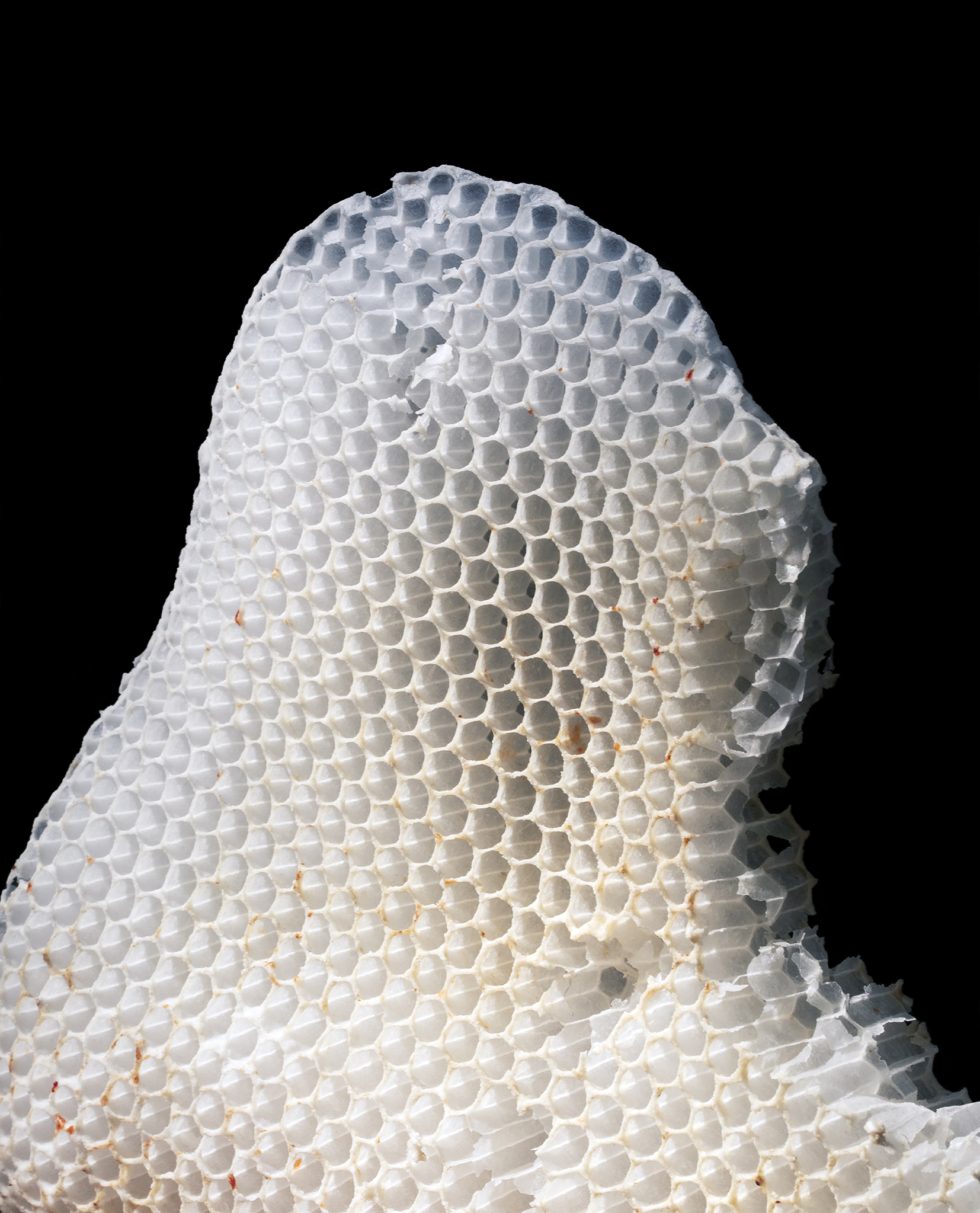 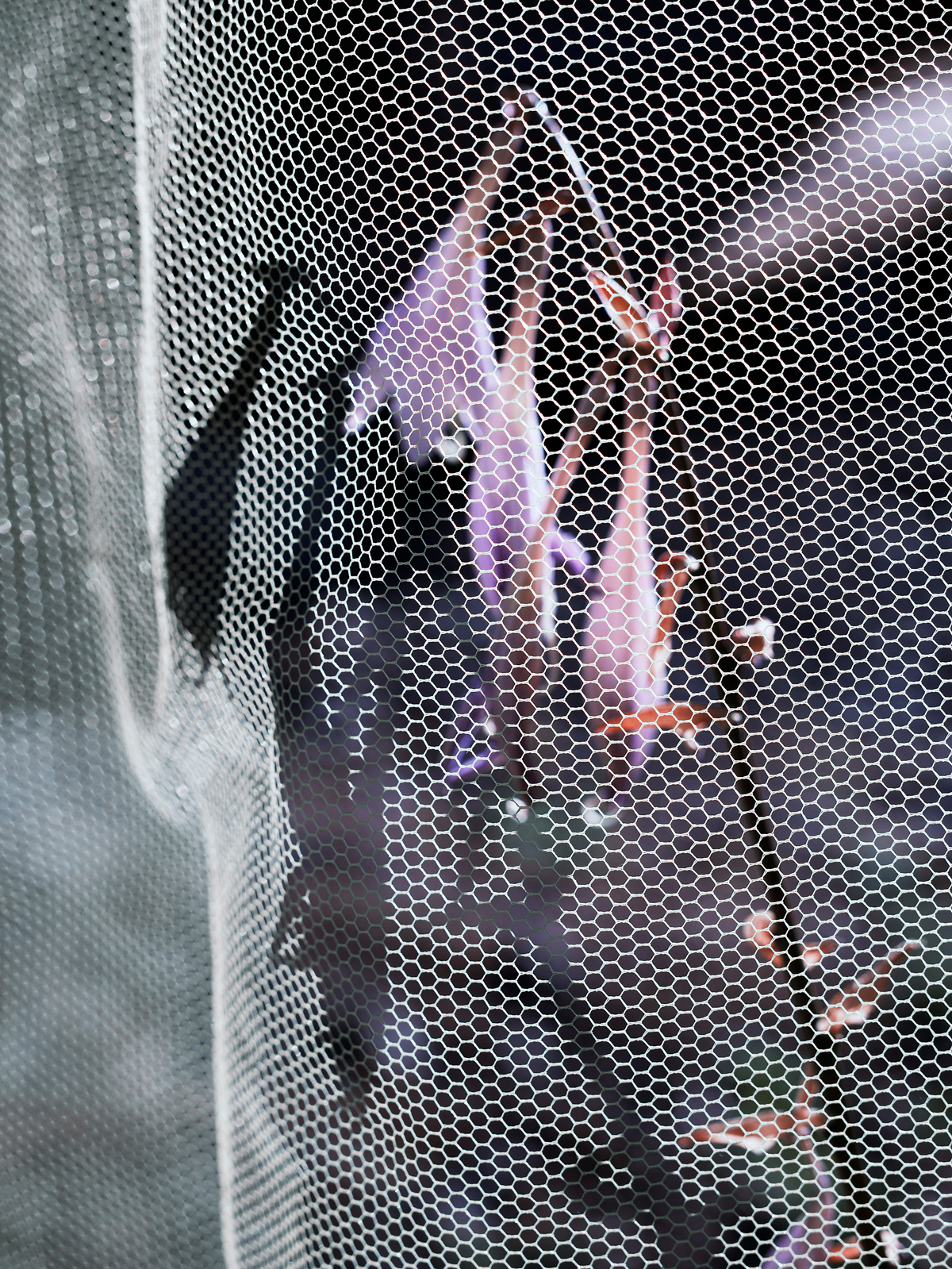 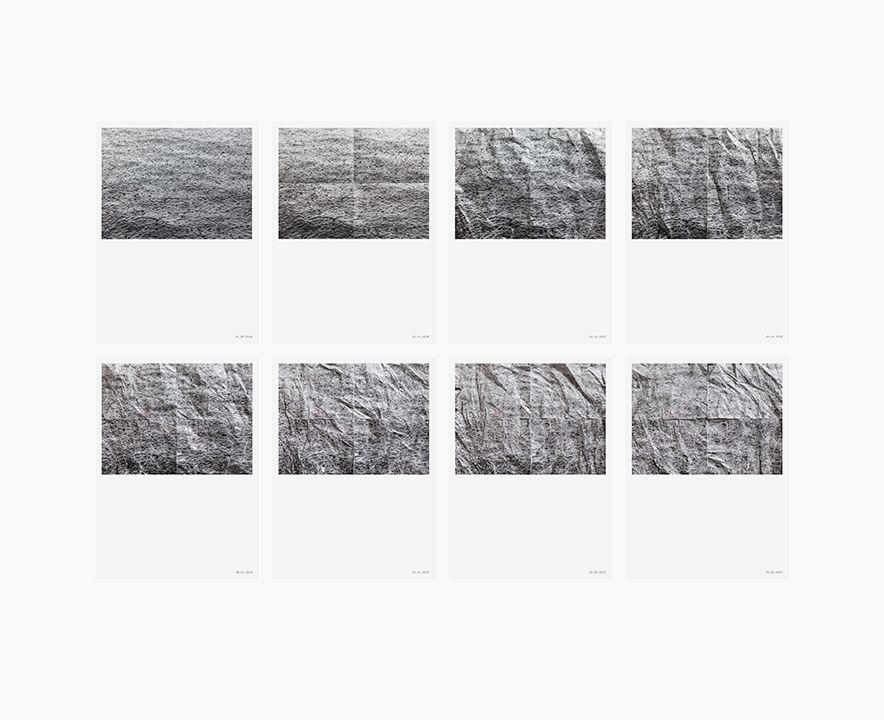 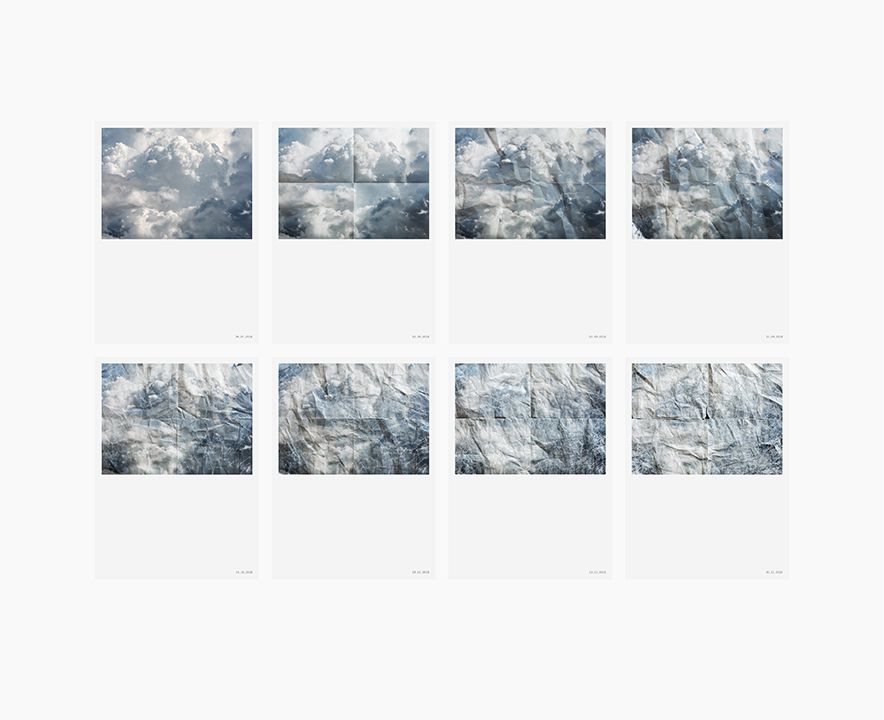 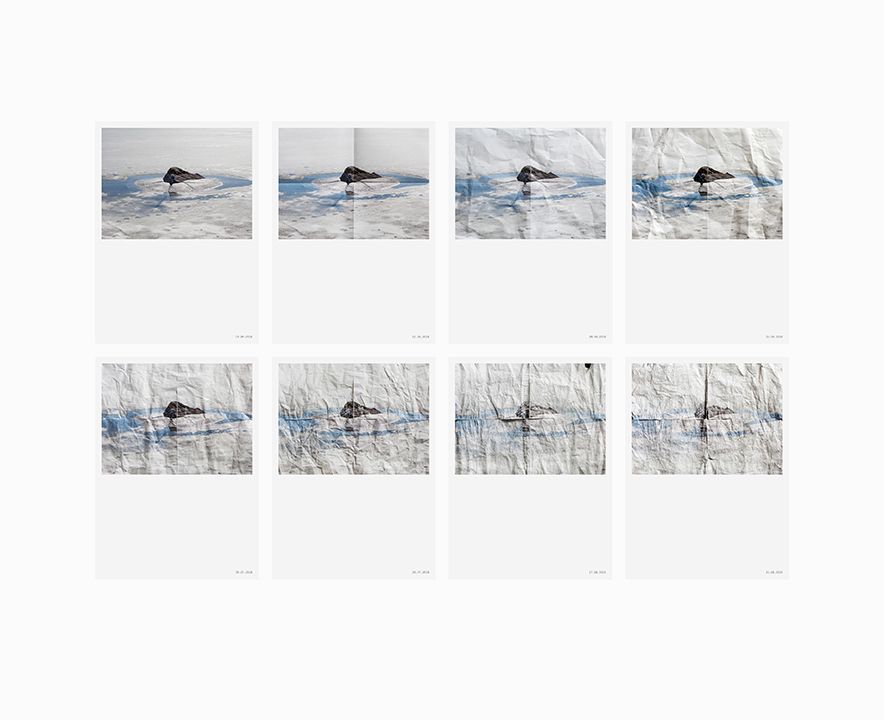 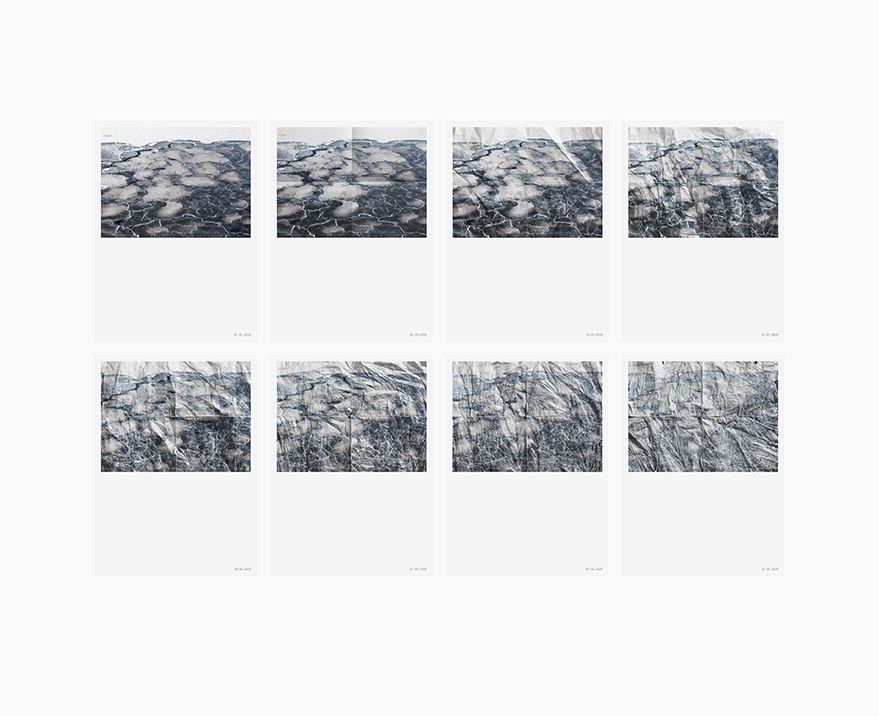 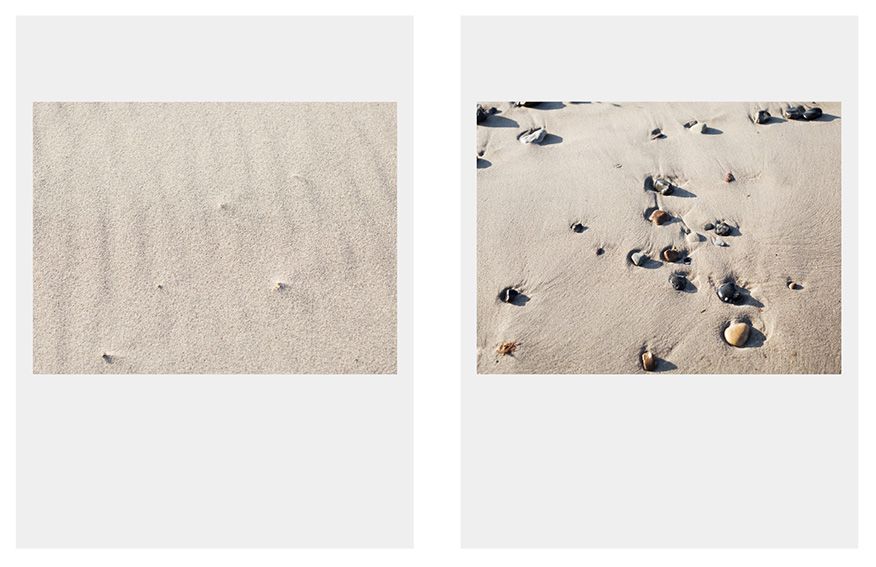 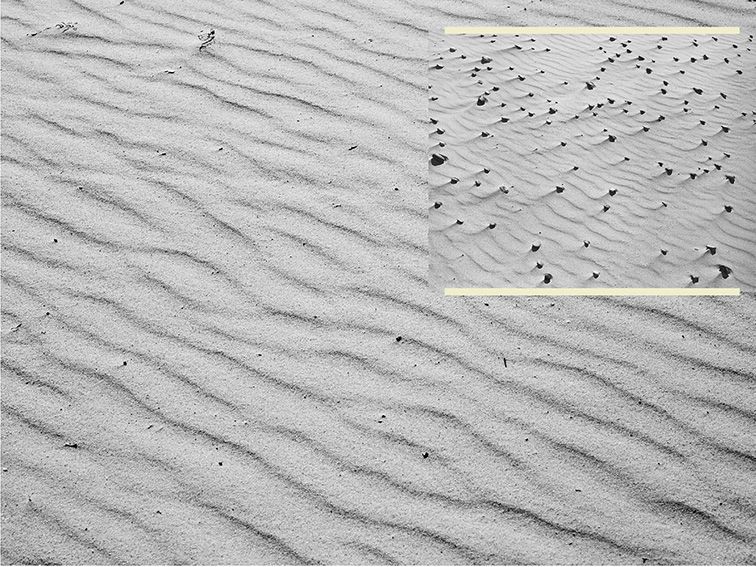 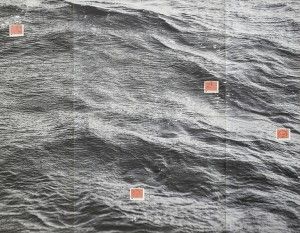 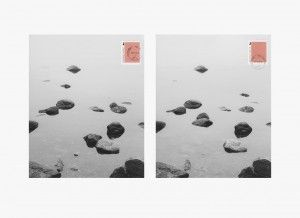 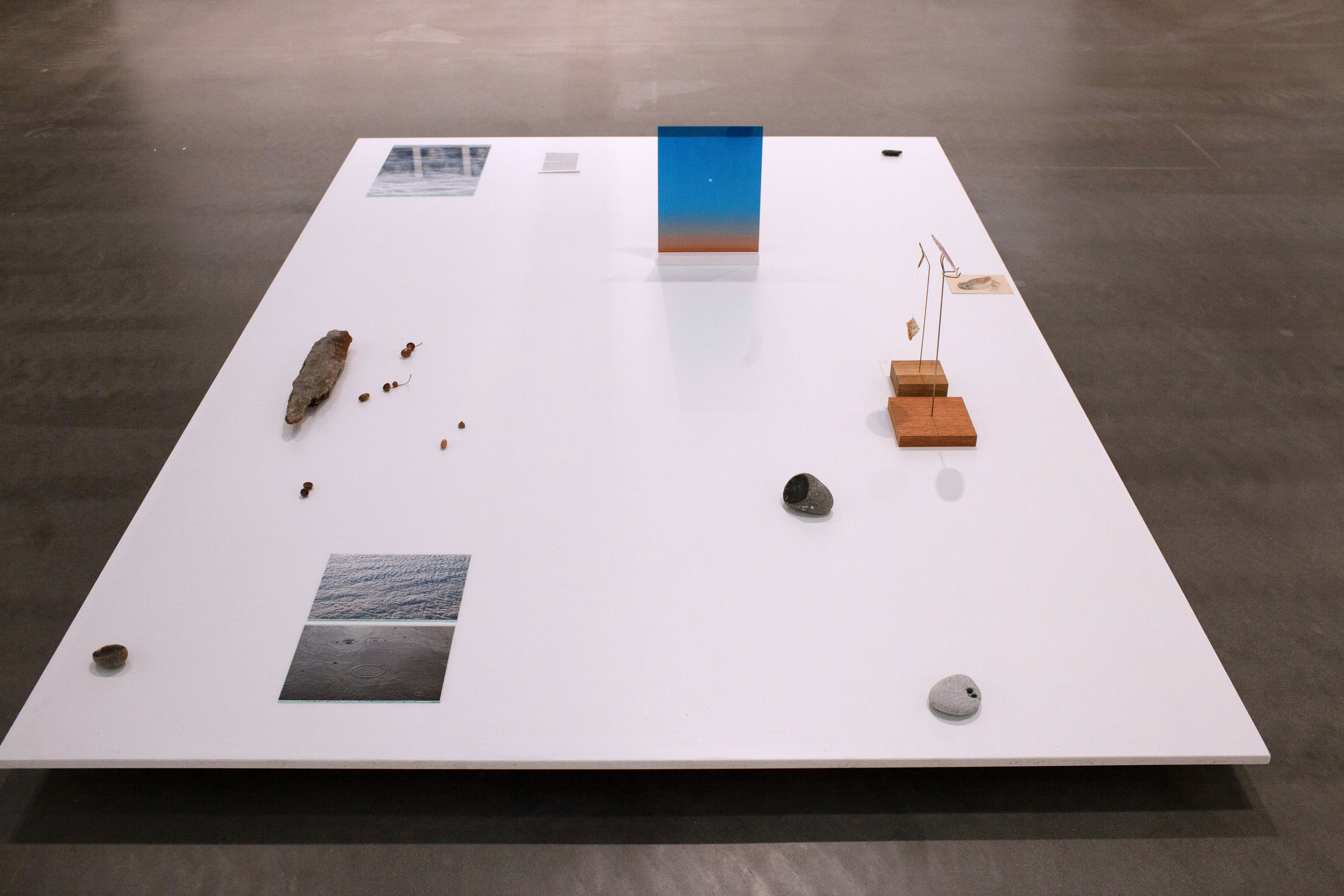 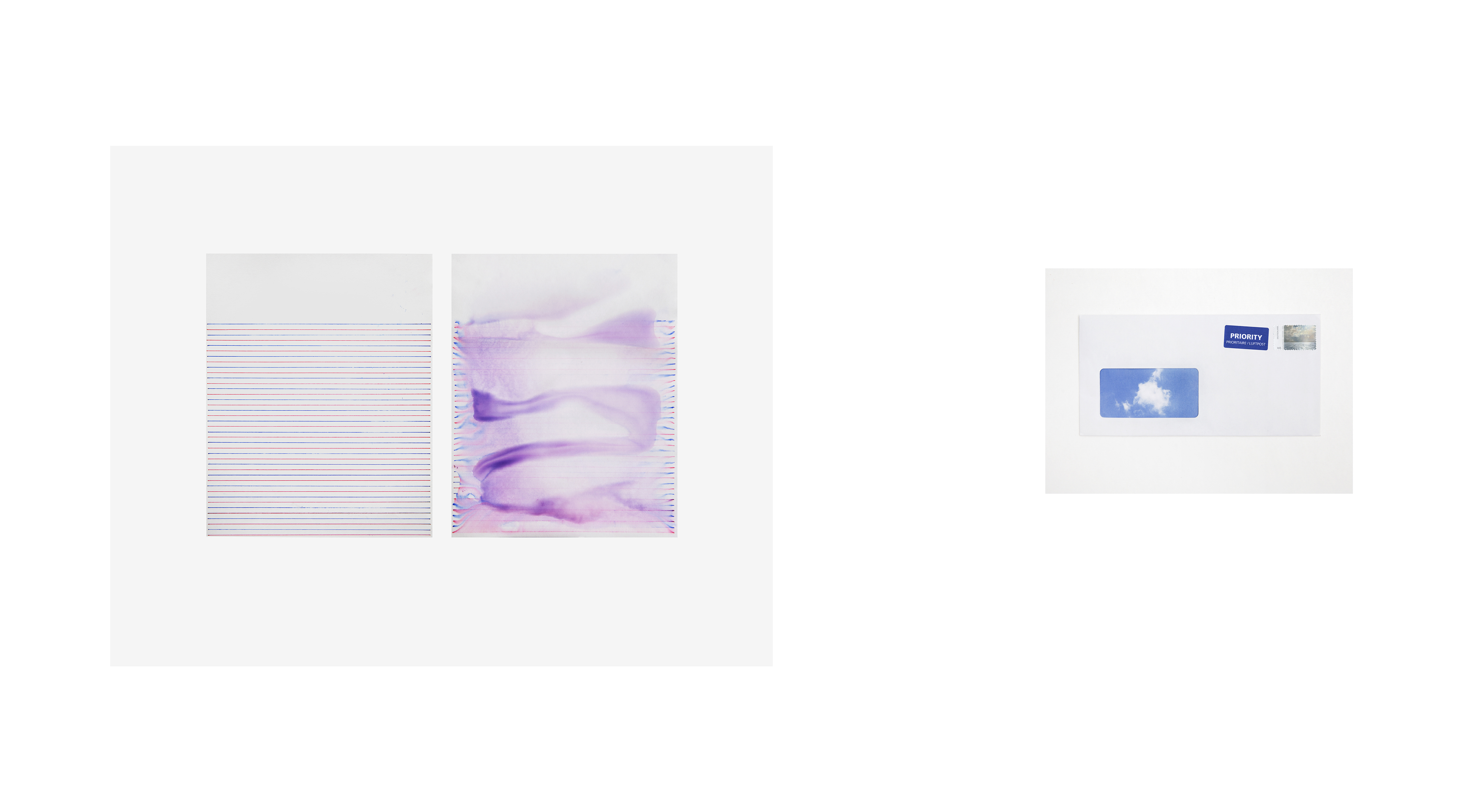 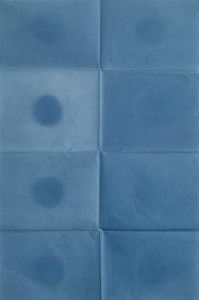 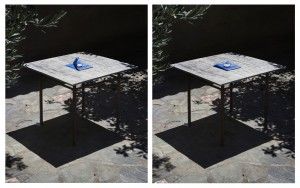 Mikko Rikala uses the photographic process as a tool for gathering and recording material to help him in his philosophical pursuit of finding different ways to explore what’s behind the rational self. Rikala states: "I’m trying to uncover the relationship between what is seen as rational on one the hand and what is perceived as irrational on the other.” His work is a reflection that merges Eastern philosophical thoughts with a more Western concept of Minimalist Art. Both of these positions form the basis for Rikala’s photographic studies in how to experience the relativity of time, speed, and distance, either by their presence or absence in the picture. Rikala uses his camera as a means to facilitate this process of monitoring and measuring all the different variables he can find that are in the process of disappearing. It can be anything from a water ring left by a glass on the table to an accidently formed structure appearing as mountains hidden by a sky full of clouds. The method may vary, but the core question remains: "What are the possibilities for man to observe and understand the world beyond the rational mind?” In other words, how do we define and weigh that tension that occurs between the now and then? Rikala measures time by how he carries it. It can be an image of a rock, cloud, or frozen sea. The place or the object is irrelevant to the act of carrying the actual photograph in his pocket. Rikala continuously relates to the prior season as he carries a photograph taken in spring through summer, and consequently from winter through spring. He then re-photographs it every few weeks to capture the process of its decomposition. It’s in this same manner that he approaches all his works, tracing the passage of time by what it leaves behind. His is a search to visually collect those transient moments that carry the silence of the in-between.