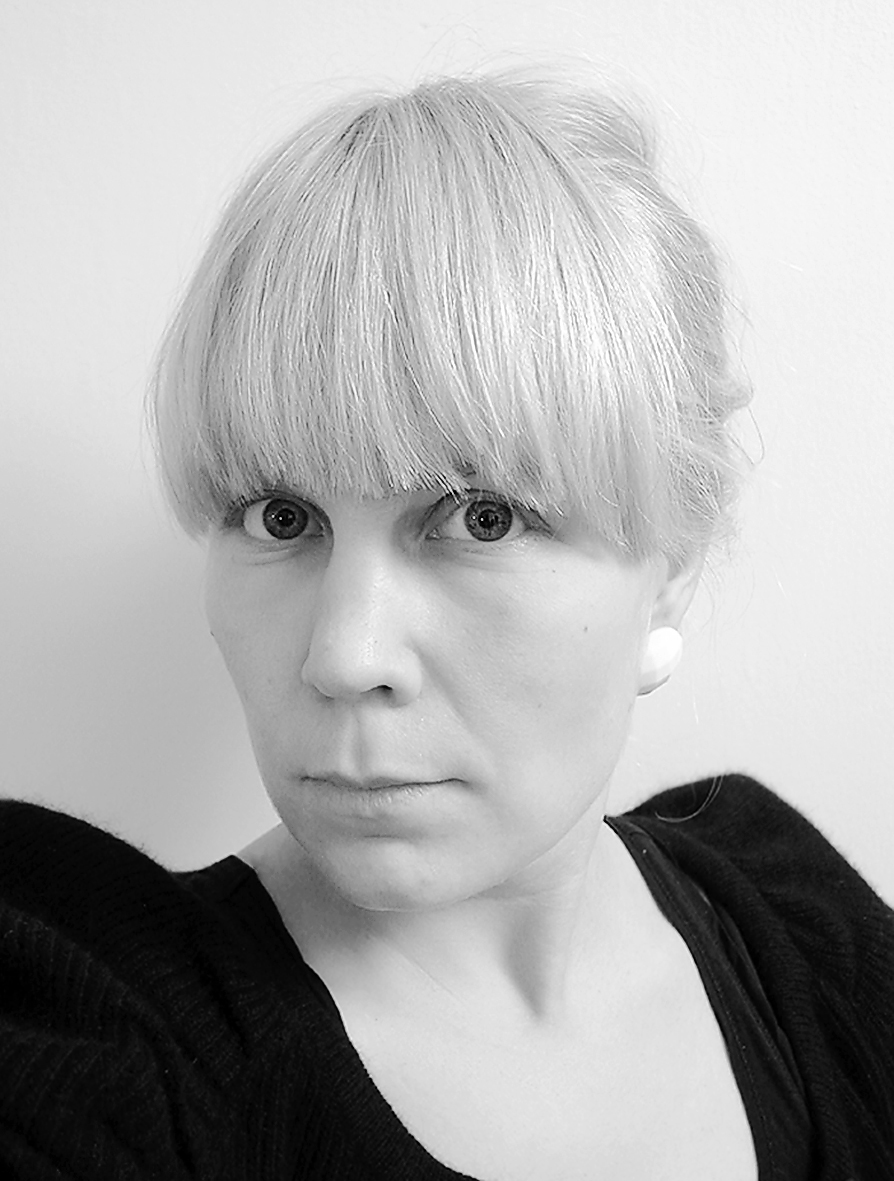 Niina Vatanen has challenged, seduced, whispered, and explored time as a mystery from the beginnings of her career. Starting with her own personal diaries to archival materials found in museums, Vatanen has repeatedly attempted to depict time and our perception of it as the core question in her work. Her tools for doing this may vary from found photographs, videos, texts and mathematics, but her focus has always been on decoding the intricate workings of time’s passage. This seems to be a central topic within the Nordic mentality, as it represents the four cyclical seasonal crossings that remind the region of how hard and soft nature’s hand can be. She uses everything from a memory and its fading as a means to trace its passing, to a stick stuck in the sand to function as a sun dial. Vatanen metaphorically grapples with the Greek myth featuring the god Chronos, as the personification of time. As then and still today, people are struggling with the complex cycles of life, from birth to death and the question of a thereafter.
Niina Vatanen was born in 1977 in Kuopio, Finland. She lives and works in Helsinki, Finland. Vatanen graduated from the Aalto University School of Arts, Design and Architecture in 2008. Her exhibitions include solo exhibitions like Beyond the Visible Surface, C/O Berlin (2015), and Glimpses of the Unattainable (with Hertta Kiiski), Finnish Museum of Photography, Helsinki (2014), as well as group exhibitions such as Secret Agent at Sunbory House, London(2016) and at The Finnish Museum of Photography, Helsinki (2015), Reframe Memory at Athens Photo Festival, Athens (2015), and Touching Dreams, at The Danish National Museum of Photography, Copenhagen (2011).