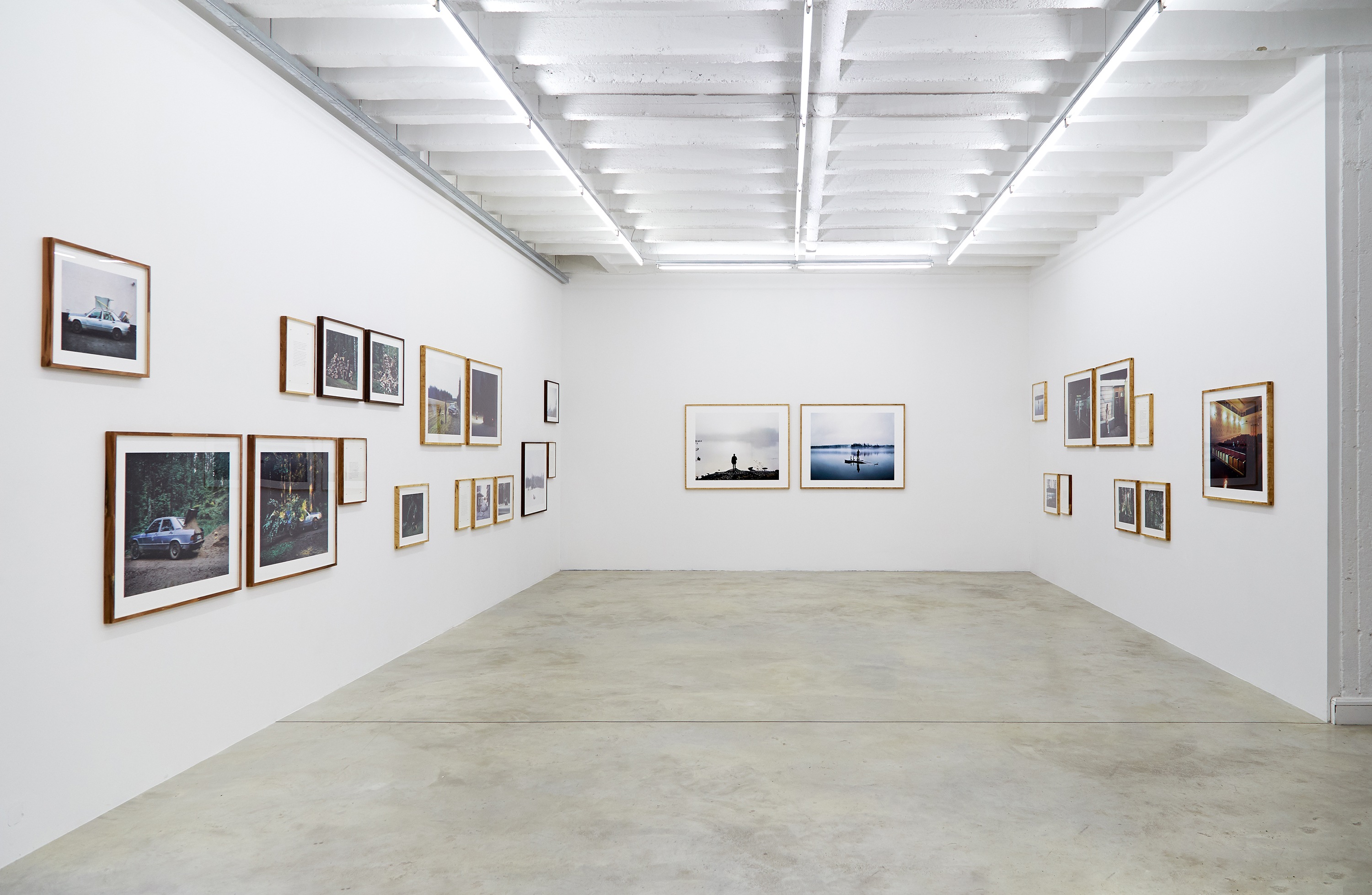 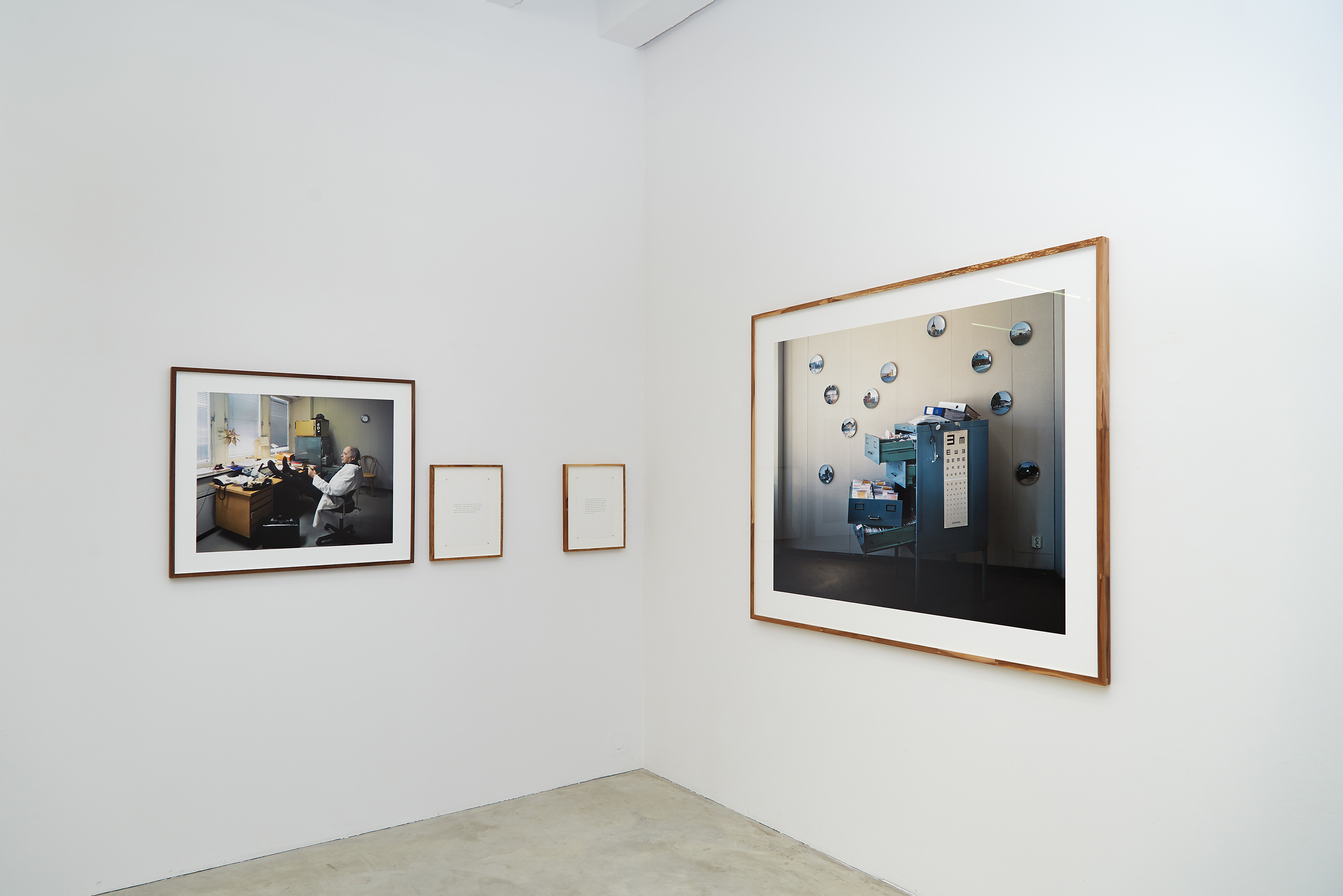 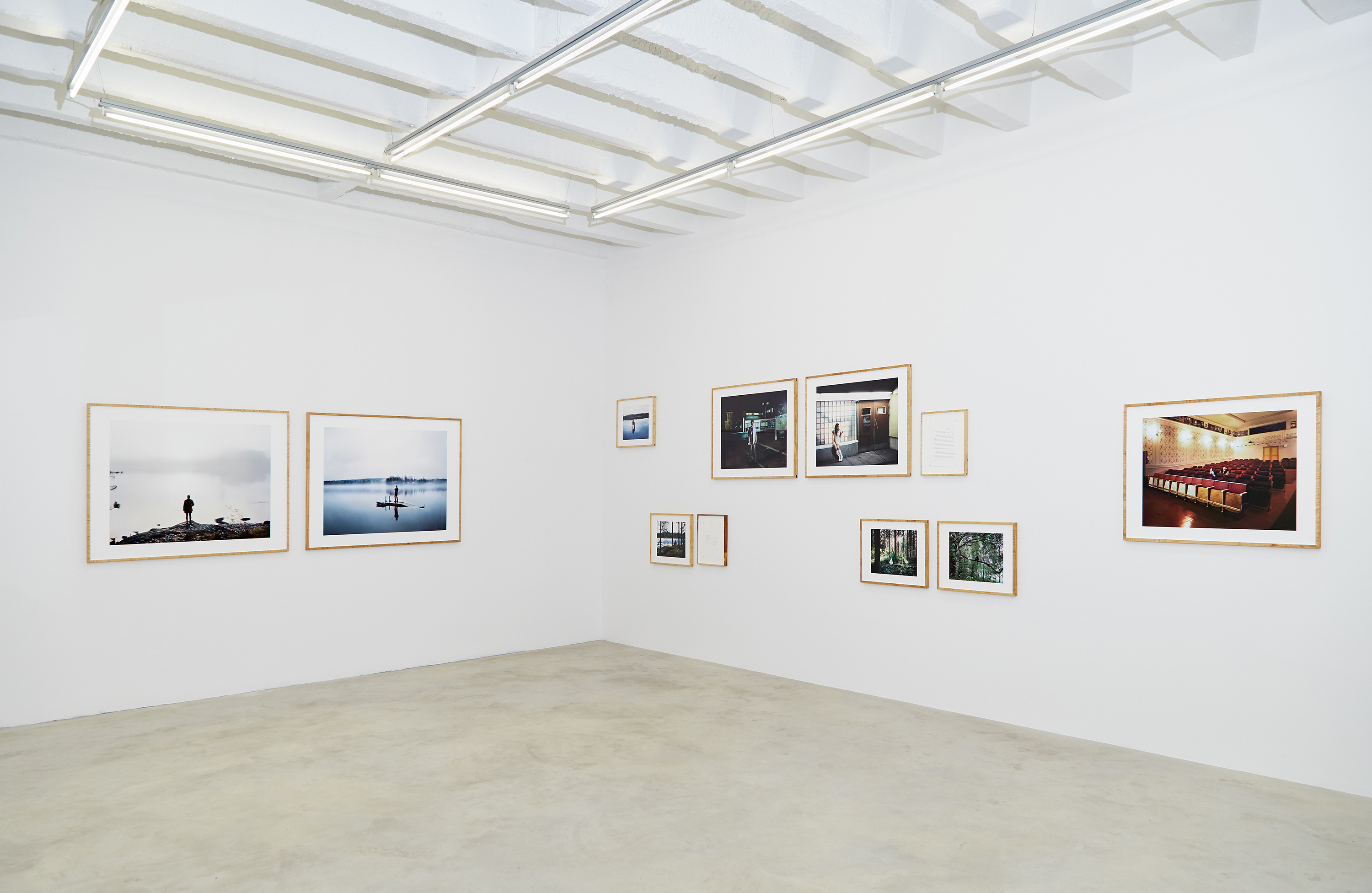 We are pleased to present Ville Lenkkeri's solo show Looking Back with Closed Eyes, featuring a small industrial town situated in the Finnish countryside, once the home for him and his doctor father.
Exhibition: 12 March – 24 April 2021
Venue: Persons Projects | Helsinki School, Lindenstr. 34, 10969 Berlin
This exhibition is curated from a selection of works from his series Petrified Forest and Medical Records of a Small Town. Its primary focus is on the relationship between the artist and his deceased father through Lenkkeri’s memories, conversations, and mutually shared moments they once had together.
His photographs resonate with an authenticity that needs no post-production to capture the atmosphere and believability of the moment. They differ in tone and content from those of his other more renowned contemporaries, such as Gregory Crewdson, because he reflects his own life encounters or memories from his past. The protagonists in his images are primarily family members or close friends and his work crosses into the borderlands between the small-town mentality he grew up with and the countryside surrounding it. Each image forms its own story where the lines between facts and fiction blur, ushering in the surreal meeting the mundane. It’s a Finnish version of Tim Burton’s movie The Big Fish. He successfully bridges his father’s recollections from what they were into what he wishes to see. His personal twilight zone is where he can visualize his father’s aspirations and make them his own
From his earliest beginnings, Lenkkeri has been fascinated with the correlation between cinema and photography. His approach to photography has been to use a combination of irony, humor, and his craftsmanship for detail to build cinematic scenarios where a strong social narrative is woven into the image. He creates situations that utilize the same type of sensitivity that Aki Kaurismäki shows in his films, as they both use their own form of mixing fact with fiction, drawing upon the inherent ambiguities that serve as stereotypes for describing the Finnish character. According to Lenkkeri’s premise, dramatized fiction may be the most accurate way of bringing forth the truth that is gained through a profound, unique, and thus indivisible experience. His photographs may characterize situations laced with humor at first glance but, in retrospect, reflect the realities most people have to deal with living in a Finnish rural setting.
The exhibition is accompanied by his two books published by Kerber Verlag: Petrified Forest (November 2016) and Medical Records of a Small Town (June 2017).
For more information or additional material, please contact us.
Supported by