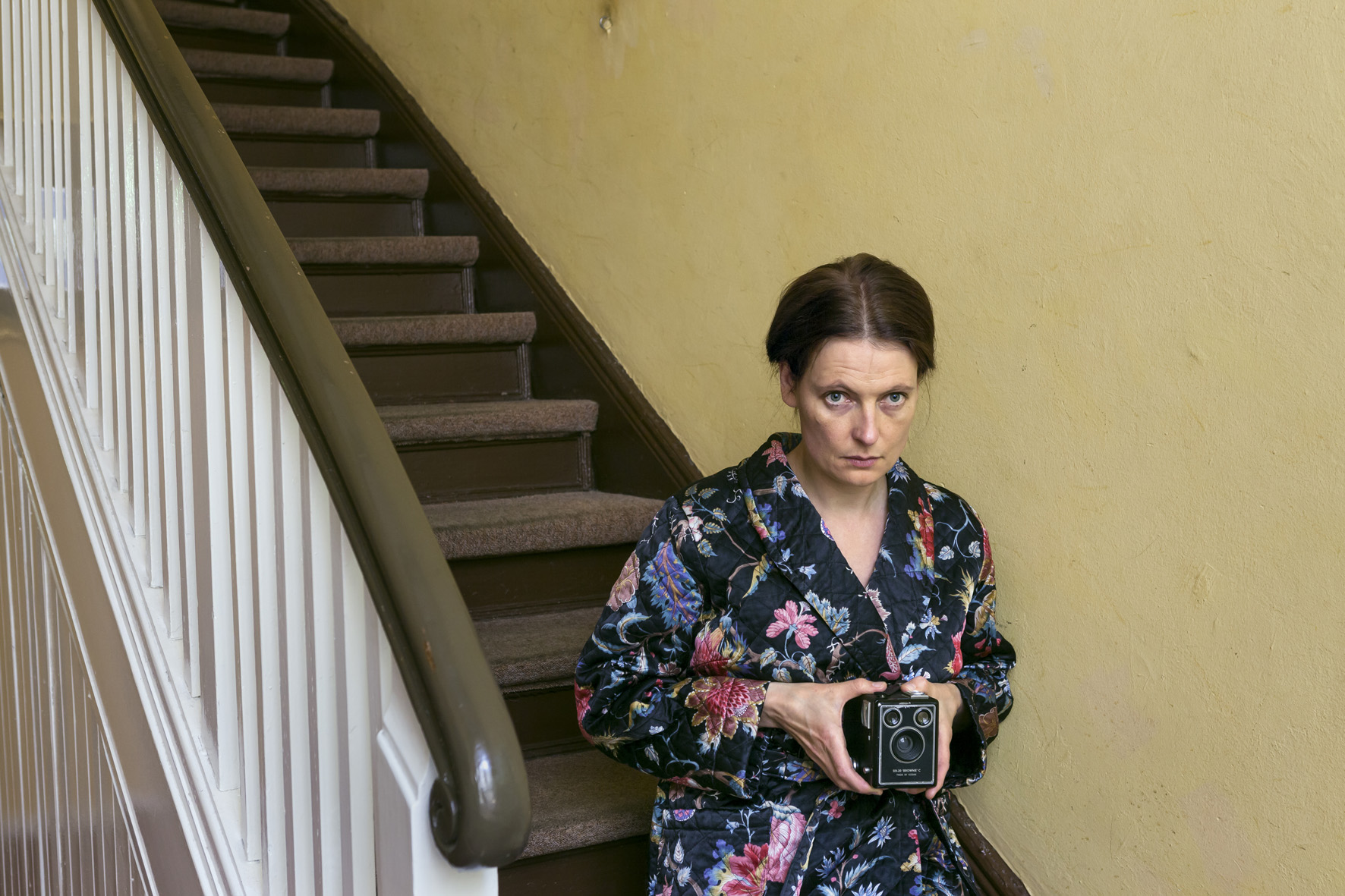 Aino Kannisto is using photography as a means of dealing with emotions and to communicate the experience of existing in a touching way. Her staged self-portraits are fantasies in which she plays different characters in order to capture her fears, sufferings or imaginary possible situations. Inspired by the surrounding world, cinema or literature as well as dreams and memories, Kannisto carefully prepares her photographs to seem as real as possible, giving them the power of suggestion. Her works have a cinematic style with a touch of sensibility and melancholy found in her expressions and usage of light. Influenced by Sally Mann, Sophie Calle, and Francesca Woodman, Kannisto uses her camera to address the cultural fears and vulnerabilities women have always faced in society.

Aino Kannisto (*1973 in Helsinki, Finland) is a conceptual photographer with a special focus on depicting emotions and other inner psychological processes. 2001 she graduated from the University School of Art and Design in Helsinki. Her work was presented in various solo and group exhibitions, including shows at Espacio Liquido (Spain, 2014); MACRO, (Rome, 2014); Kunstverein Recklinghausen (Germany, 2013); Kunstverein Kreis Ludwigsburg (Germany,2009); Marta Herford (Germany, 2011) and is part of important collections such as Kiasma Museum of Contemporary Art Helsinki, Finland, EMMA Espoo Museum of Modern Art, Finnish Museum of Photography, and Jenny & Antti Wihuri Foundation among many others.