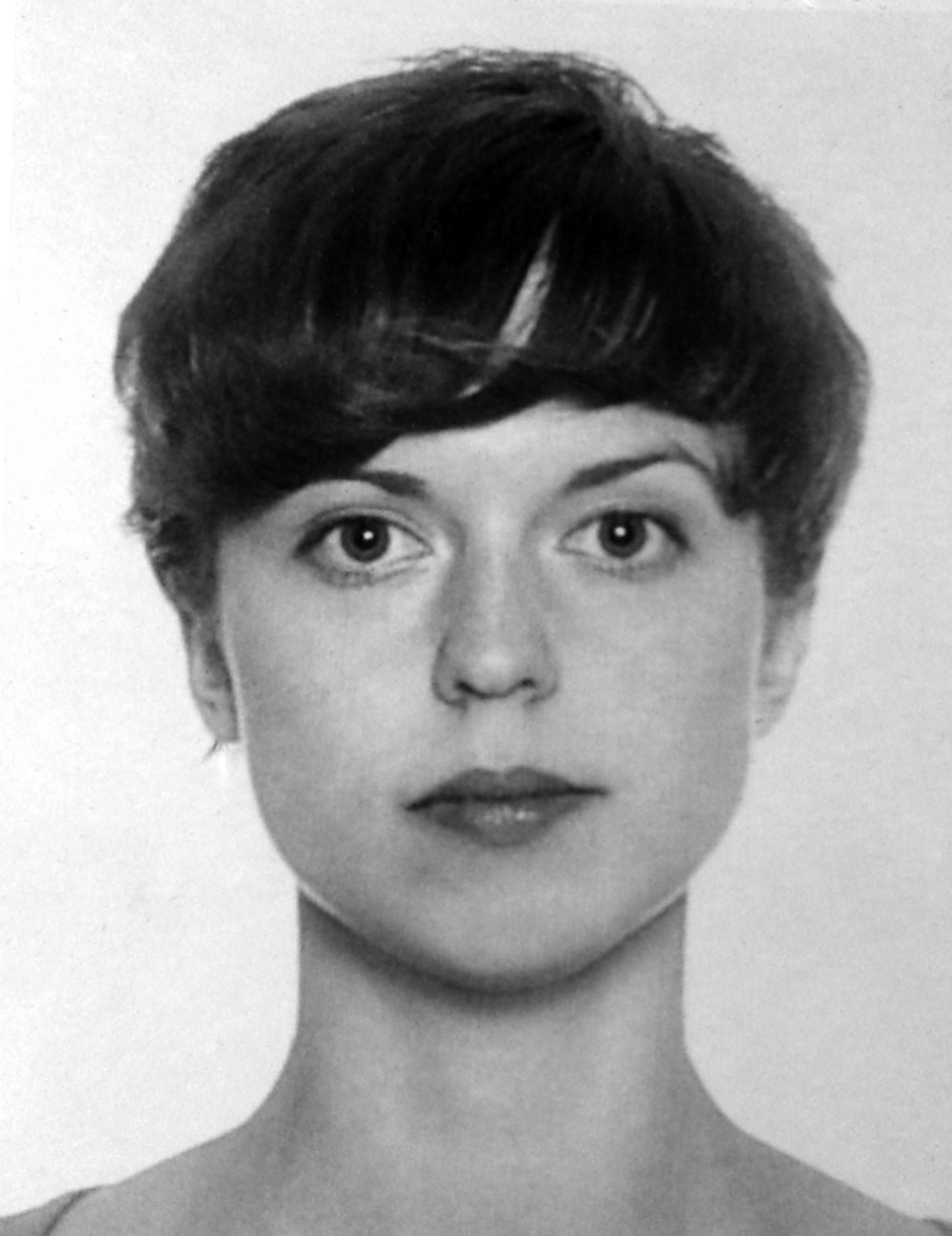 As Leppälä states, her interest in photography lies in "its capacity to transform its subjects". Through the testing of frontiers imposed by our rational understanding of things, Leppälä has developed a deep and rich visual program of signature style. With their acute sensibility of color and power of composition, they speak beyond the representational realm of words. They are to be grasped and experienced through tacit knowledge similar to an oneiric state of consciousness, rather than logical reasoning. Leppälä aims to reveal the invisible routes that lead us from the tangible to the oblique image, which can be released through the evocation of a certain memory, an emotion, an anxiety. Leppälä‘s works are full of subtle paradoxes. The most enchanting one seems to be their emphasis on a condition inherent to the photographic genre: a concurrent expansion of presence and absence, in that the images capture both something that is, here and now, and something that was, past and gone forever. Moreover, the connectivity among the individual images she creates is a significant aspect of her work approach. This is reflected in the arrangement of the works within the exhibition space as a holistic installation, also taking into consideration the unfilled areas in-between the hung works, and thereby leaving space for associative, "third” images to emerge within the beholder.
Anni Leppälä (*1981 in Helsinki, Finland) studied photography at the Arts Academy at Turku University of Applied Sciences (BA) and at the University of Art and Design in Helsinki (MA). Her works has been exhibited internationally since 2006, including group exhibitions in Japan, Germany, Spain, France and the USA amongst others. Her works are included in collections of institutes in Finland such as the Finnish Museum of Photography, Kiasma Museum of Contemporary Art, EMMA Museum of Modern Art, Heino Collection and international collections such as the Deutsche Bank Collection, Teutloff Photo Collection, Sanders Collection, Hoff Collection and Fondation d'entreprise Hermès.