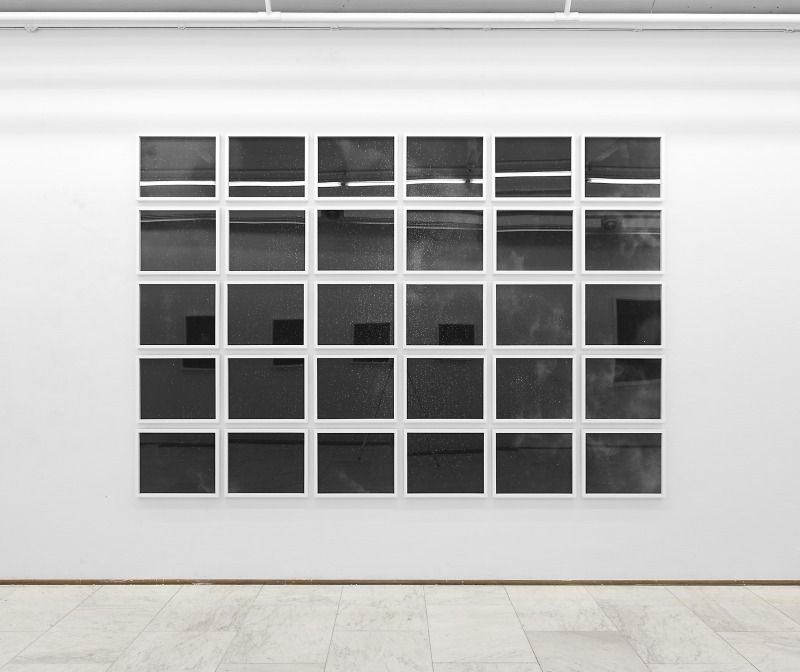 Authentic Music from Another Planet

Gallery TAIK is delighted to present the Finnish artist Mikko Sinervo with his exhibition "Authentic Music from Another Planet". Sinervo´s most recently produced series "Do the Stars Look the Same the Other Side of the World?" (2011-) is being shown in Berlin for the first time.

Through the use of various photographic techniques, the artist of the Helsinki School pursues an aesthetic approach seeking to provide possible answers to matters that engrossed scientists and laymen alike. The exhibition opening takes place in presence of the artist on September 6th, 2012.

The initial starting point of Mikko Sivervo´s newest works is the rnpreceding series "Afterimages" created in 2008 and 2009, which is rnmotivated by the problem in what way visual perception of light can be rncaptured, fixed and represented. In reference to James Turrell and rnOlafur Eliasson, Sinervo´s engagement with this issue has a particular rnfocus on the aspect of human memory and the question as to how visual rnperception is processed in terms thereof. Perceived sensation as rnsubjective memory presents the underlying theme of his entirely abstractrn photographic works.

If daylight produced by the sun provided the raw material for rnSinervo´s "Afterimages", it is the light generated by stars of the rnnocturnal sky that inspired the artist to his newest series of works "Dorn the Stars Look the Same on the Other Side of the World?". Sinervo´s rninterest to expand a scientific viewpoint in dealing with the subject isrn triggered by his fascination for the boundless nature of the universe, rnconsciousness of which arises when watching the stars at night. In his rnview, the pictures that serve as text illustrations in science books rnnever suffice to satisfy; the objects being too far away, and their rnimages too overclouded with particles of dirt, they are able, merely, torn transport an idea of what might be there. This is where the works of rnMikko Sinervo aim to intervene. Conceptually alluding to the tradition rnof photography employed as a means to fulfill scientific purposes, rnSinervo creates aesthetic images of his own: celestial bodies bearing rnindividually shaped forms, colors and constellations; literally, rnproducts of imagination.

An important influence as to the development of Mikko Sinervo´s ideasrn is the Swedish writer and painter August Strindberg (1849-1912). In hisrn so-called "Celestographs" of circa 1890, Strindberg attempted to creatern quasi-images of the orbit by exposing copper plates, which had been rntreated with an emulsion, to the nightly sky lit with starts. As rndescribed in his essay "Chance as Artistic Creation" of 1894, for rnStrindberg, these developed plates presented the possibility of rntransferring immediate portraits of celestial constellations. The beautyrn that lies within that magical sphere existing between the imitating rnprocess of a presumed real image and the creation of the imagined idea rnalso permeates the works of Mikko Sinervo.