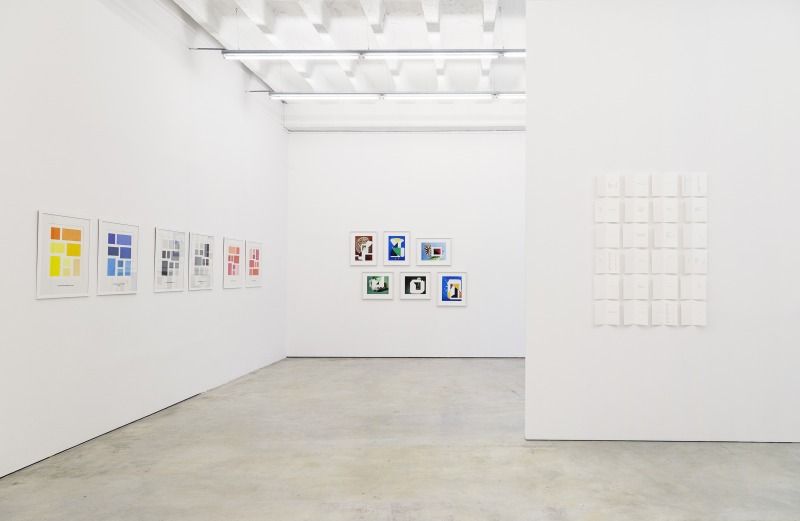 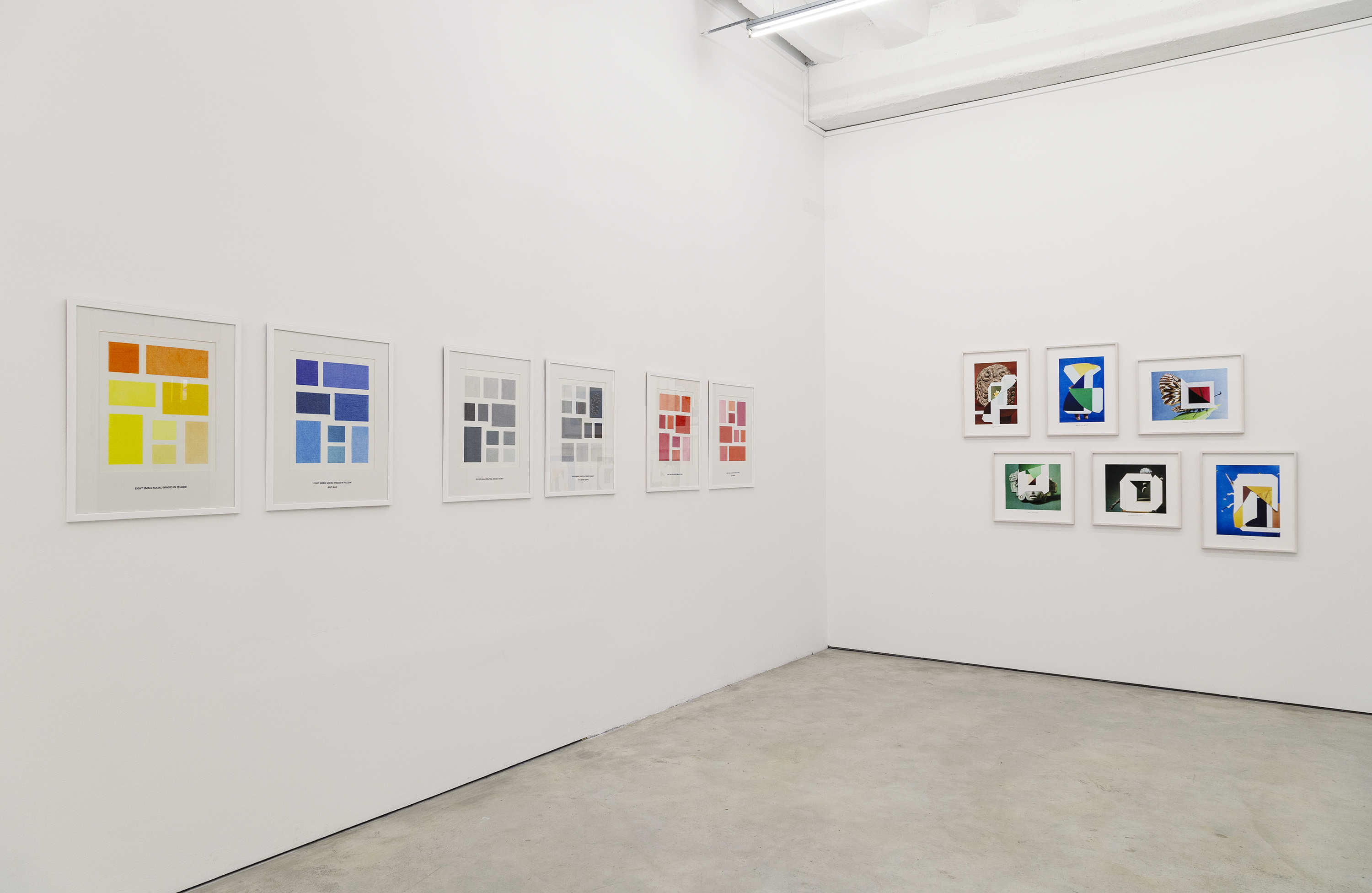 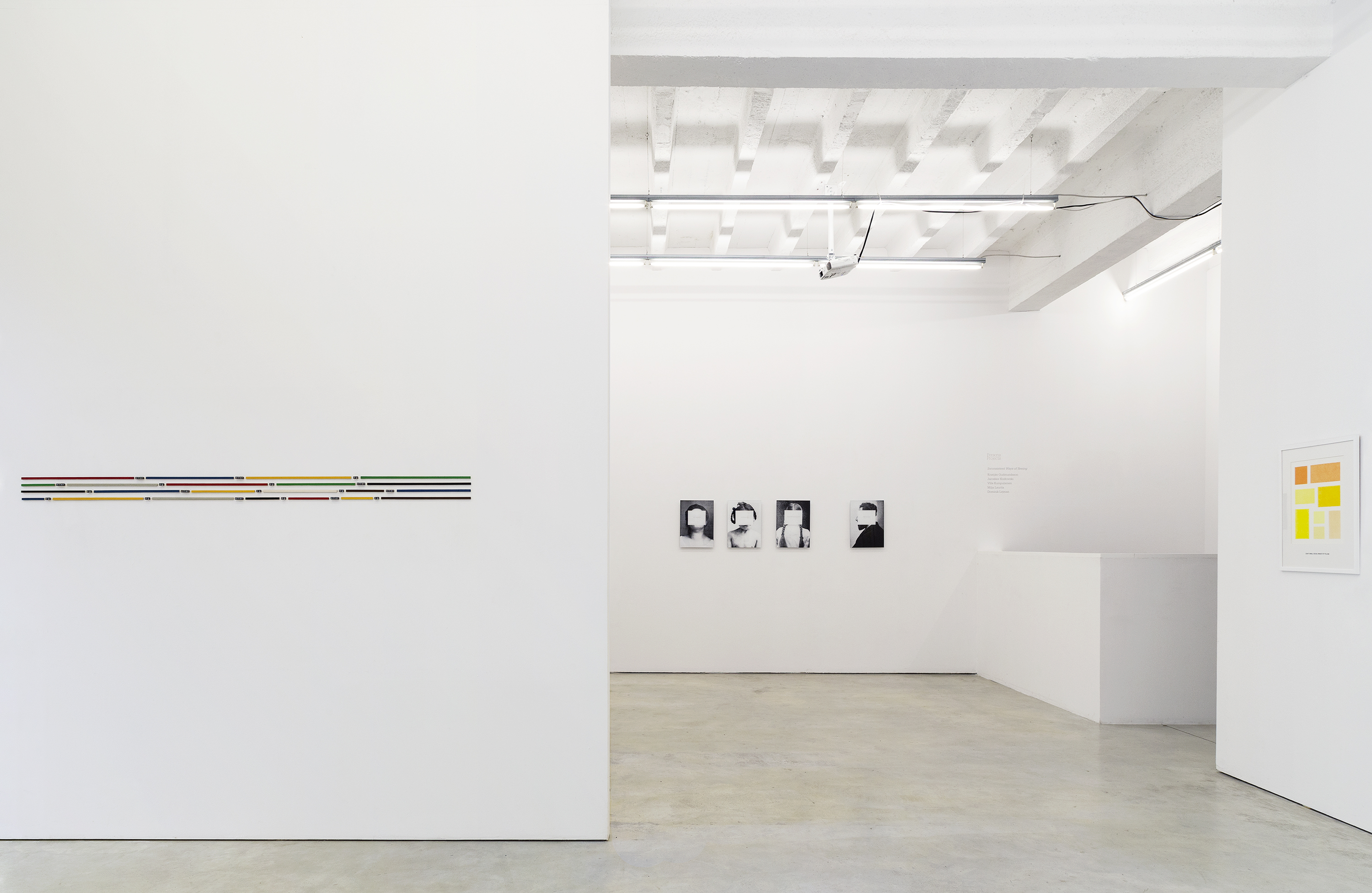 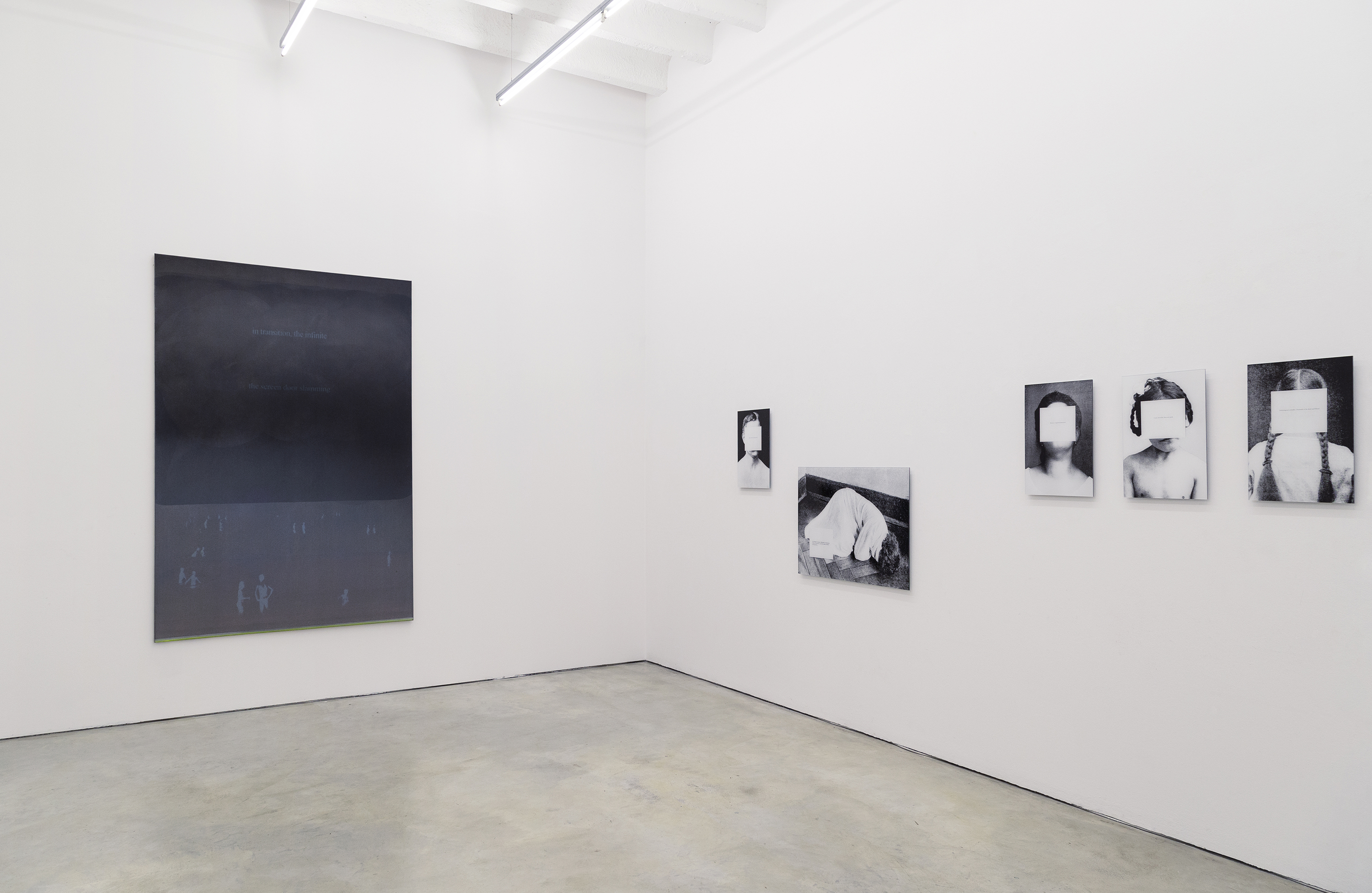 Kristján Gudmundsson | Jarosław Kozłowski | Ville Kumpulainen | Milja Laurila | Dominik Lejman
Exhibition: 29 April - 28 August 2021
Venue: Persons Projects, Lindenstr. 35, 10969 Berlin
We proudly present the group exhibition Inconsistent Ways of Seeing, highlighting the correlation between image and language. The five artists selected for this presentation all work in different medias and share a mutual interest in exploring their diverse points of view dealing with the relationship between text and visual art. They are all connected by how they challenge the subject of association with what we see and assume based upon our knowledge and experience of correlating the image with the words that define it. This disassociation process disrupts the identity relationship between the verbal and the visual encouraging abstract thinking.
Combining text with images has a long history in art and especially so in the last century, with Dadaism, Surrealism, Fluxus and the emergence of Conceptual Art. The artists in the 1960s and 70s treated language as an equal element in their works, creating a new perspective on interpreting and presenting ideas. This exhibition continues this dialogue with works spanning over the last three decades.
Jarosław Kozłowski and Kristján Gudmundsson represent two of the most important conceptual artists to emerge from Poland and Iceland. Their artistic practices may differ in application and process, but they both share a mutual bonding in how they combine language, symbols or basic objects to provoke abstract thinking through interpretation.
Since the early 1970s, Jarosław Kozłowski investigates the use of language as an essence of Conceptual Art. He challenges how it can be symbolically represented and defined by signs, gestures, colors, words, and their repetitions in establishing their contextual meaning. Throughout his entire career, his works represent a constant stream of questions, and as he says himself: "I address them repeatedly because they are still relevant.” The exhibited series Small Images, is questioning the status of the image and its caption. These pieces follow the process of perception and what role imagination plays in how we interpret it.
Kristján Gudmundsson is one of the principal figures in the short-lived but enormously influential movement of progressive artists called SUM. This group radically challenged and ultimately renewed artistic practices in Iceland in the late 1960s and early 1970s.
He has constantly questioned what constitutes art by upending our assumptions of what it is. Gudmundsson’s works are inspired by his minimal aesthetic philosophy that finds its own voice through how it’s applied and installed to resonate with an understated sense of poetry. He is a poet of concision, sifting through the unlimited array of recognizable objects, broadening our apprehension of what we are surrounded with. In his Norwegian Color Poem, on each on four levels, color elements play out possible variations and function between prepositions like ‘or’ - ‘and’, defining some object’s spatial location and arrangement.
Dominik Lejman received the prestigious prize of the Akademie der Künste in Berlin in 2018 for redefining the medium of painting. By combining abstract, geometric painting with a temporary video projection, Lejman enriches his painting with a narrative – fabric and text, "fences” of doubt between revelation and rejection, elation and fall, Elysium and prison, as Hubertus von Amelunxen wrote. The artist’s aesthetics of painting, coupled with the mechanization of projection reminiscent of Marcel Duchamp, enable the interpretation of that which is visible and that which is not, duplications and palimpsest-like overlays, the appearance and disappearance of bodies, ghastly exposures and covers. The painting After Hours was conceived as a part of the wider collaboration between Dominik Lejman and American poet Howard Altmann, with the concept of painting providing a ‘stage’ for the performative unique poems.
Milja Laurila and Ville Kumpulainen are using photography as a conceptual tool, both emerging from the Helsinki School movement. Milja Laurila collects photographs from old encyclopedias to examine what will happen to these images when they are detached from their original contexts of visual knowledge. The series Atlas und Grundriss der Psychiatrie is inspired by a German psychiatric book from 1902. The book not only describes different types of mental diseases but also visually documents them. At that time, it was believed that mental illness manifested itself in physical appearance, meaning that it could be seen. Standard practice was to describe the physiognomy of the patients meticulously. The meanings that are ascribed to a photograph depend largely upon the context, the practices, and the situation in which the photograph is used. A portrait of a person with the caption "mentally ill” wants us to believe that this person is, in fact, mentally ill. But what will happen if the captions are left out?
Ville Kumpulainen continues his study of the unseen by using his camera to capture new dimensions and visual actualities from another view, from his collection of the mundane objects we all surround ourselves with. He then sets out to find the intrinsic voices inherent within these objects by combining them with fragments and words he has collected from magazines and books over time. Seemingly useless objects gather a different meaning when bridged to a word with another purpose. Kumpulainen also challenges his viewers with his assorted combinations of images that redefine their form through words associated with another meaning. He then poetically combines these textual dissociations with his abstract alterations to redirect our imagination. Kumpulainen states: "My artistic body of works visualizes the unexpected and inconsistent ways of thinking, which can be sought after and arrestingly discovered through the process of creating.”
Ville Kumpulainen’s artworks are produced as part of Artproof Award which he won at 2019 CHART Art Fair. More information can be found here.
Supported by