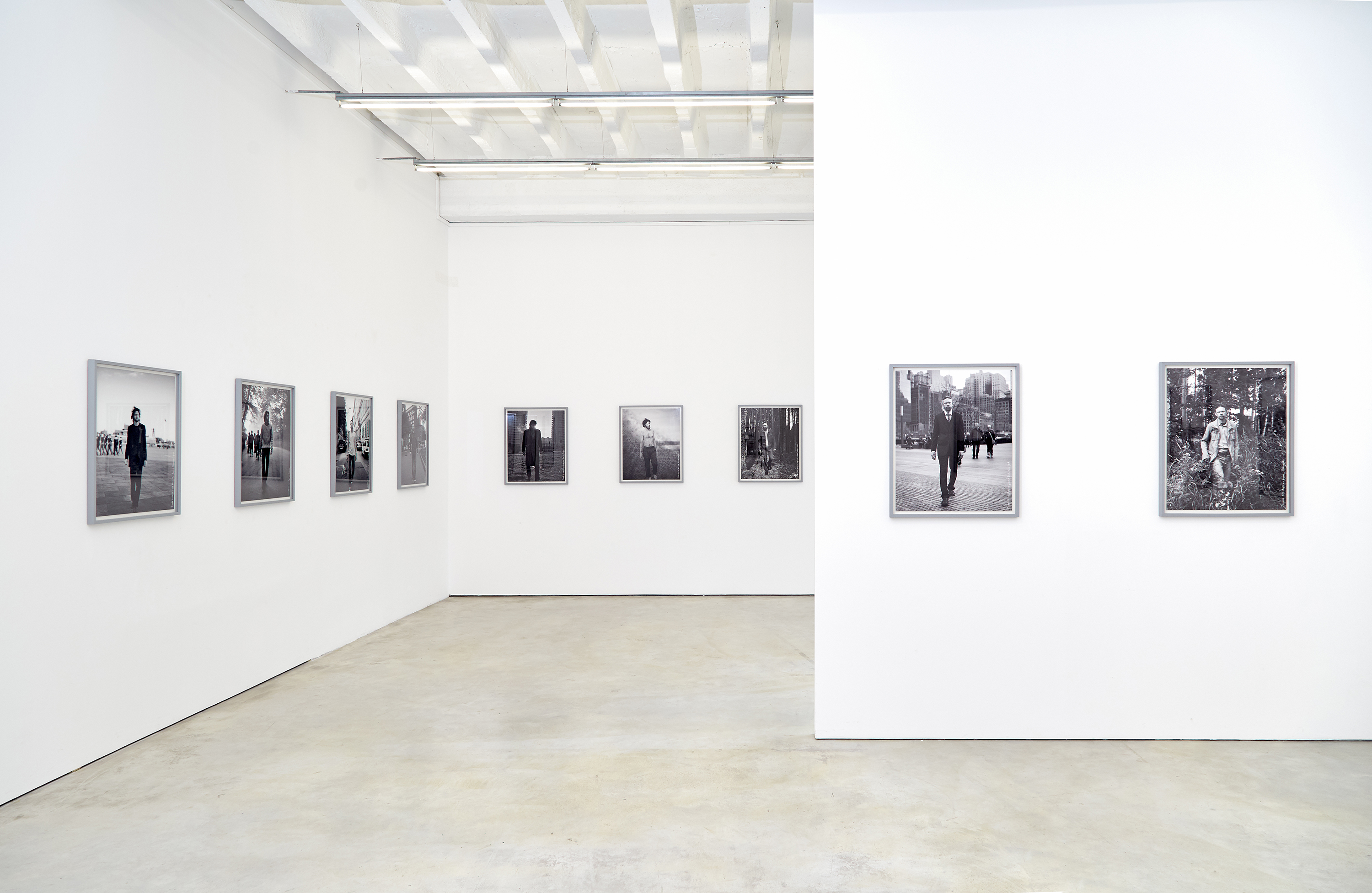 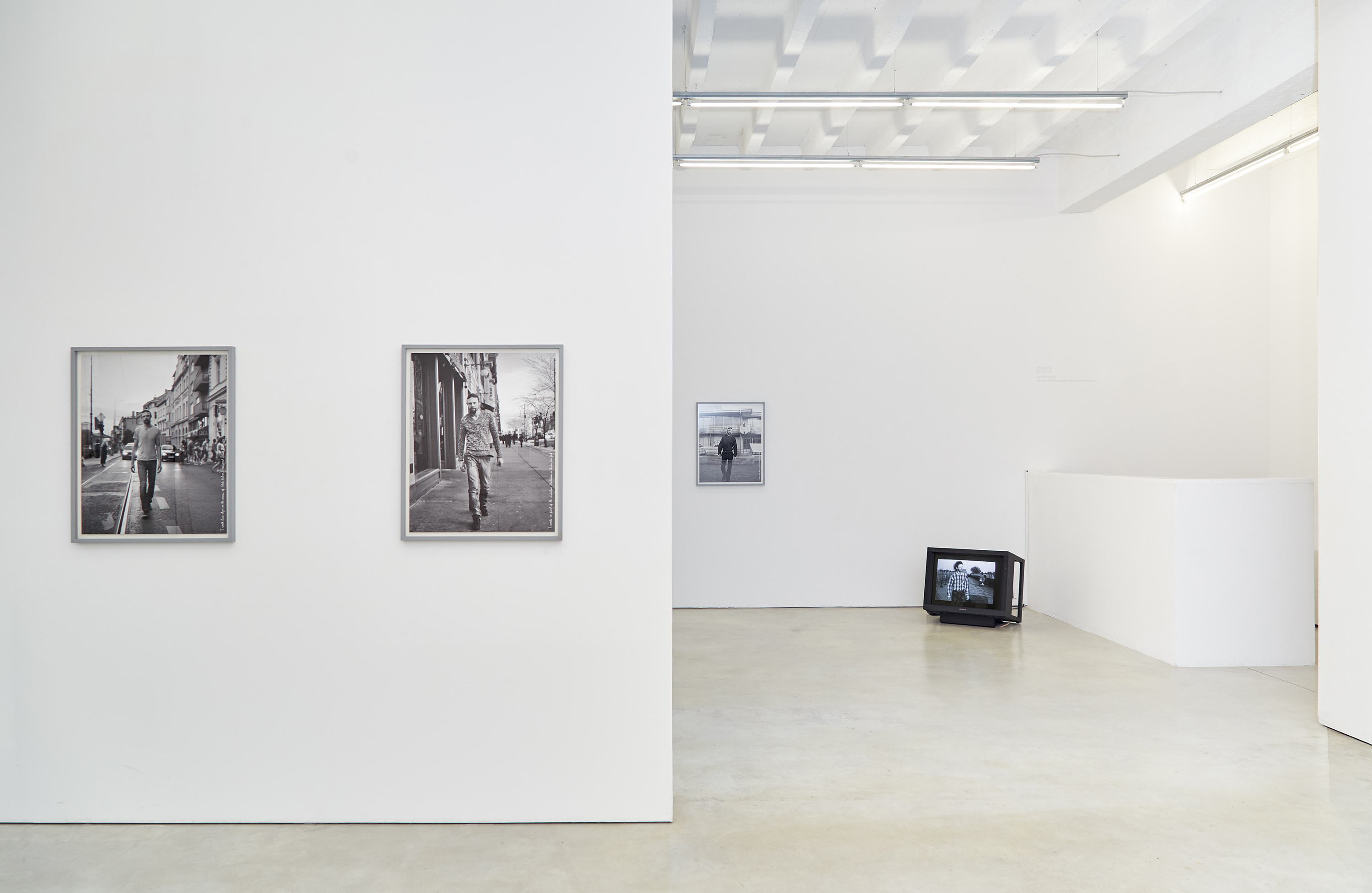 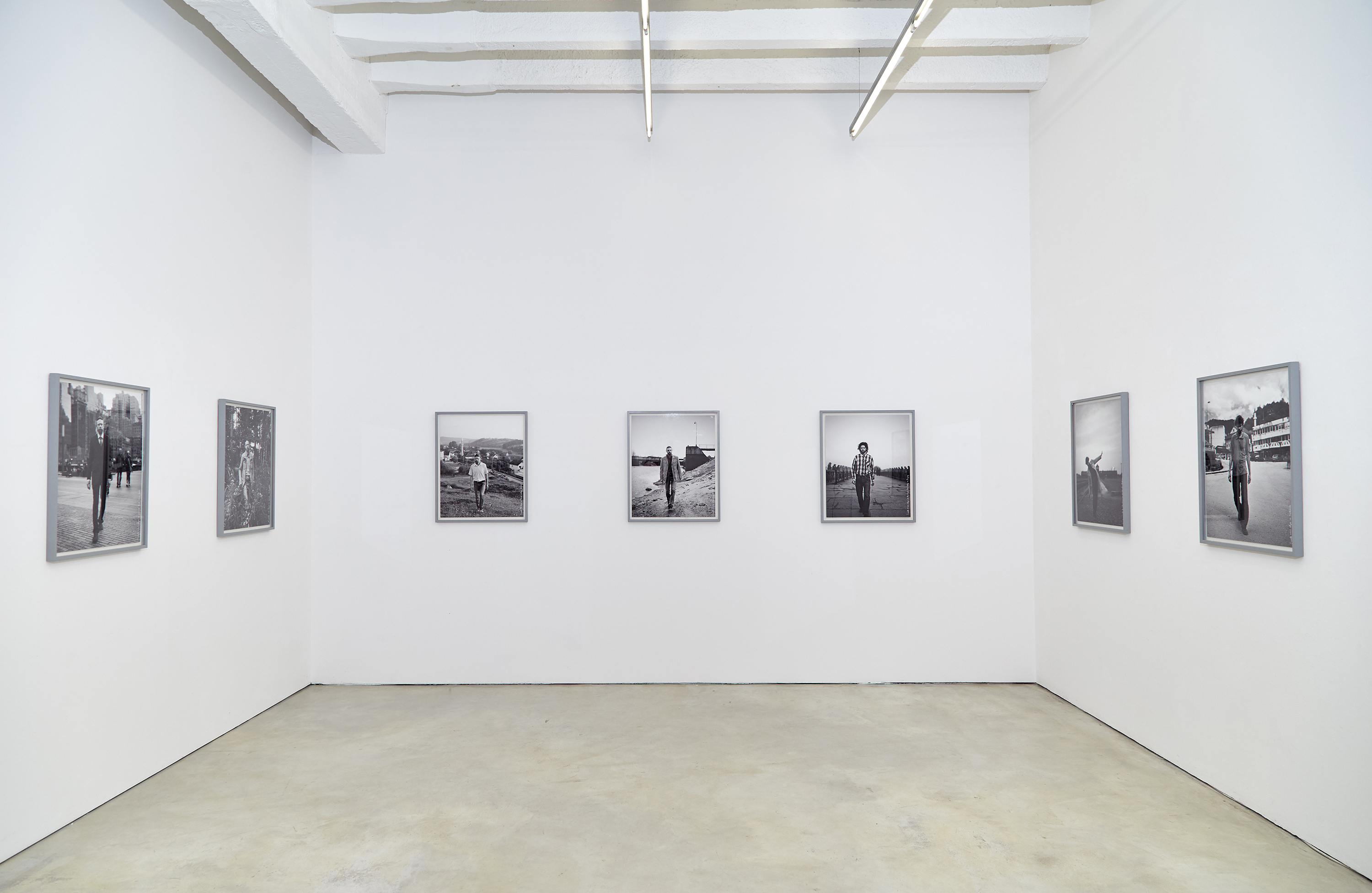 Jari Silomäki | We are the Revolution, after Joseph Beuys

On the occasion of the 100th anniversary of Joseph Beuys’ birthday, Persons Projects is proud to present the exhibition We are the Revolution, after Joseph Beuys by Jari Silomäki, based upon and inspired by the famous work of Beuys La Rivoluzione Siamo Noi from 1972.

Silomäki has built his career around a documentary-like approach in how he creates his own personal narratives. He has developed a style in interacting with his subjects that enables him to twist and expand the space between fact and fiction in creating his own conceptual language, where his hand-writing becomes part of the photographs. Silomäki follows upon Beuys’ idea that society could transform itself through art and creativity, thus setting the groundwork for his experiments with social sculpture that reflected the Fluxus attitude that "everyone is an artist”. Silomäki states, "Beuys is walking with great confidence towards the camera, suggesting that we, the viewers, could form a revolution if we joined him. Beuys was a political artist who considered art as a currency that could be used to change society. I somewhat reversed Beuys’ idea by creating and following my alter ego as an individual who becomes the object of the inevitable forces of history rather than its master. Like a tourist, I traveled to historically significant cities throughout the world that have suffered from political tragedies. But my artistic intention and experience was far different than that of a tourist. I was there to walk as many steps as there were victims due to the major political atrocities that made these cities historically significant.”

Silomäki began his project in 2006. He started his walking process piece from the murder scene of the Austro-Hungarian Archduke Franz Ferdinand and his wife Sophie Chotek in Sarajevo, and stopped at Ground Zero in New York. This gap between these two events represents an uncountable total of steps. The presented series consists of 13 photographs accompanied by a video.

Jari Silomäki is a storyteller who uses his artistic language to question as well as explore and tease how individuals use their inner compass in finding their place within the realities of history. He raises the question of how a single person relates to large entities. This body of work may share the same title with Beuys’ piece, but its intention is quite different: It builds upon a central theme that’s been coherent throughout all of Silomäki’s works over the past twenty years. It highlights his aim at awakening a social awareness and how we as individuals can access it through our daily lives. This exhibition is more about revelation than revolution, as Silomäki’s alter ego is walking with the victims as opposed to being one. His is not a march in a movement for change but a step in remembrance for those who lost their lives in the path of history in the hope for finding a better future.

For more information or additional material, please contact us.