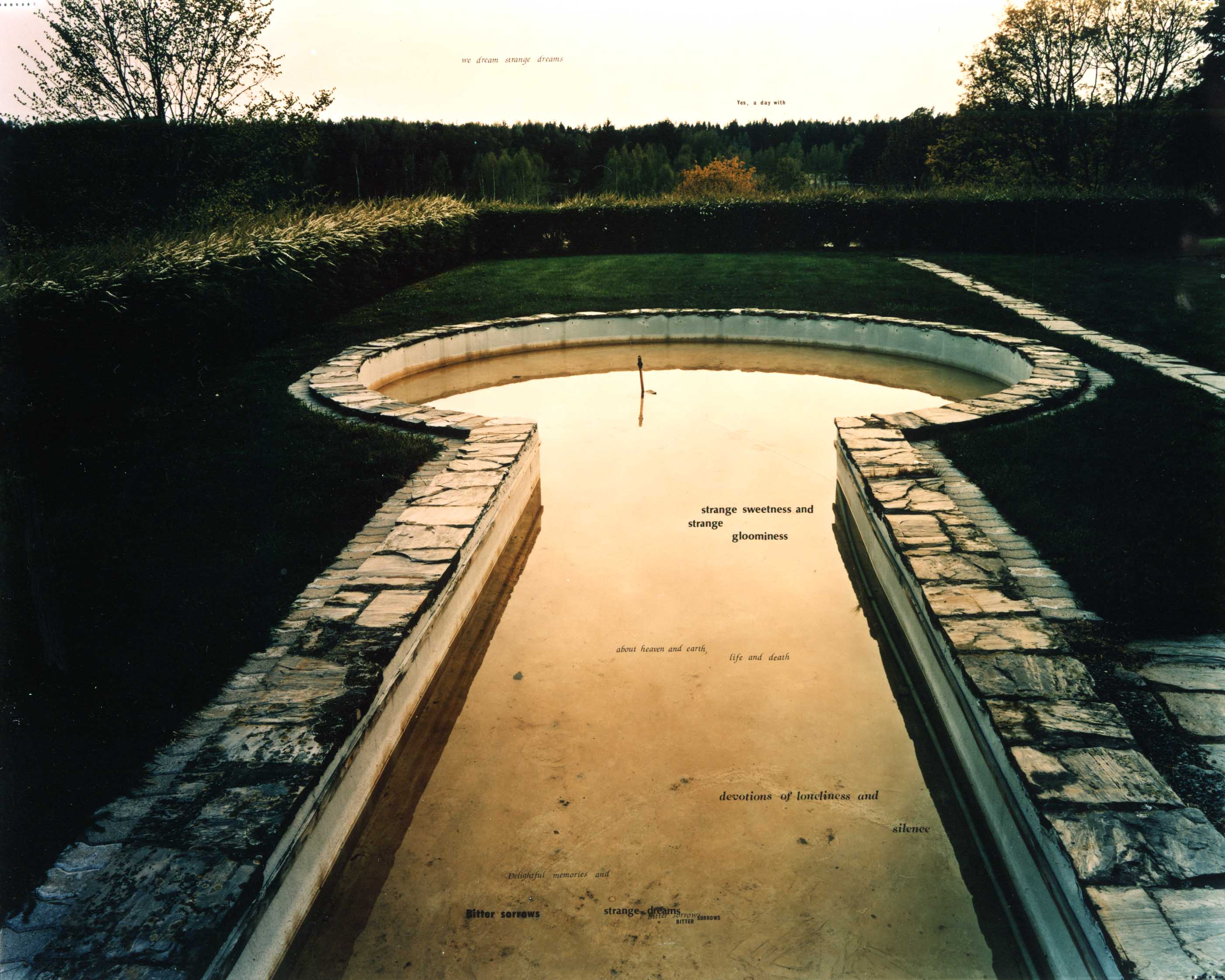 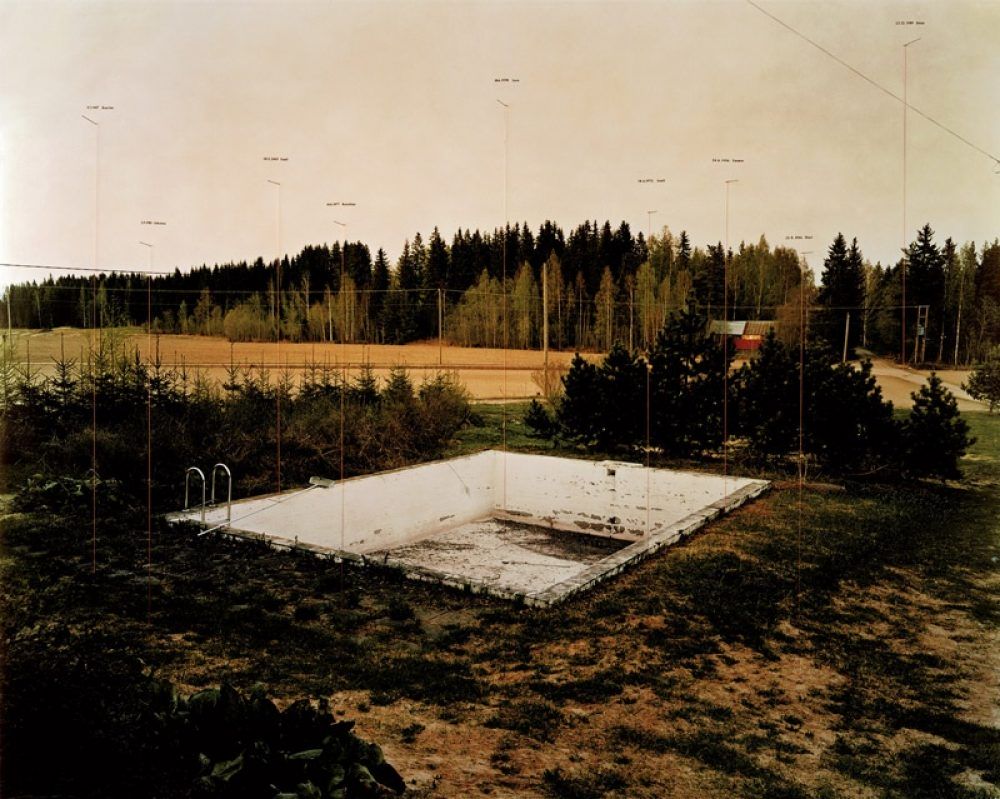 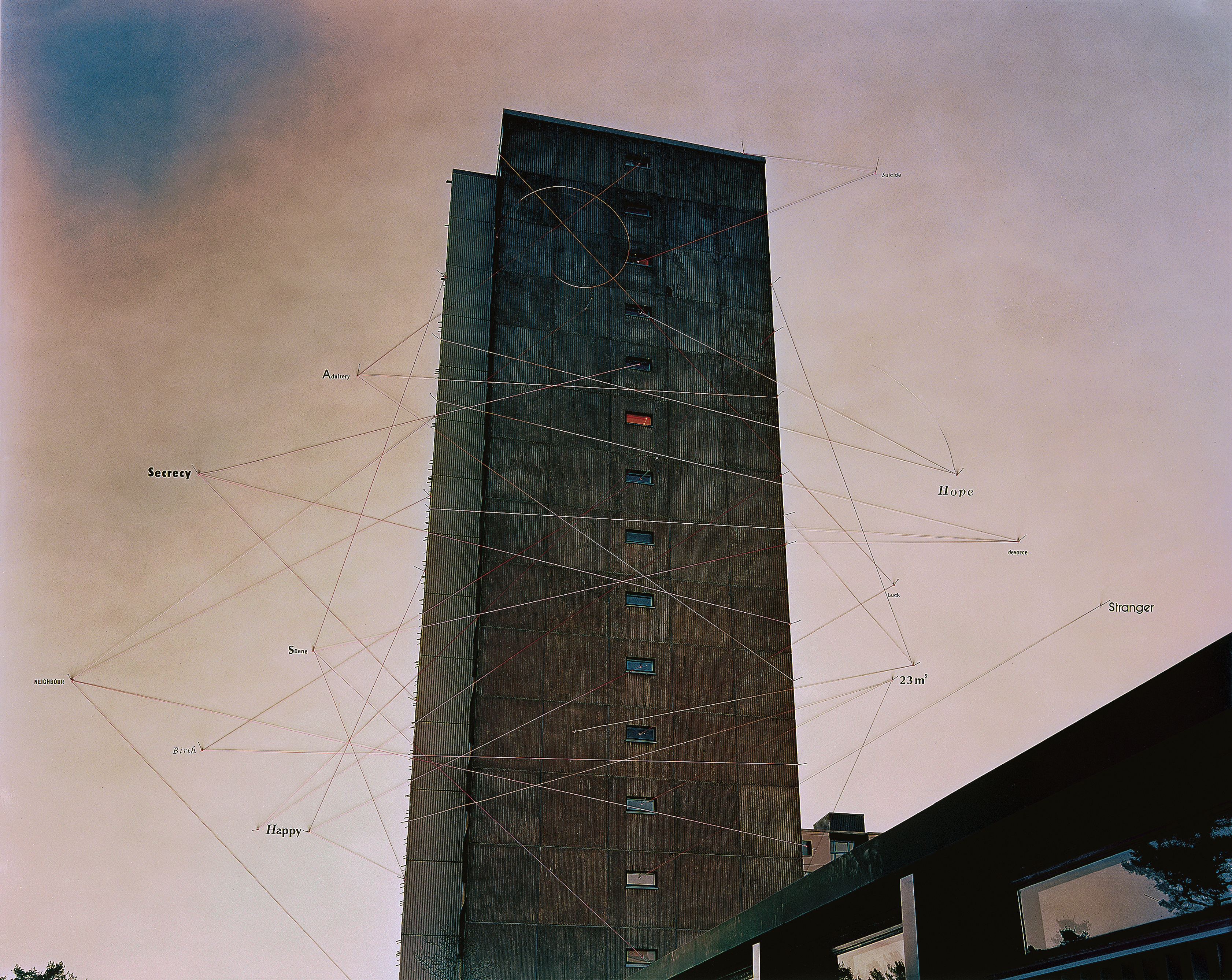 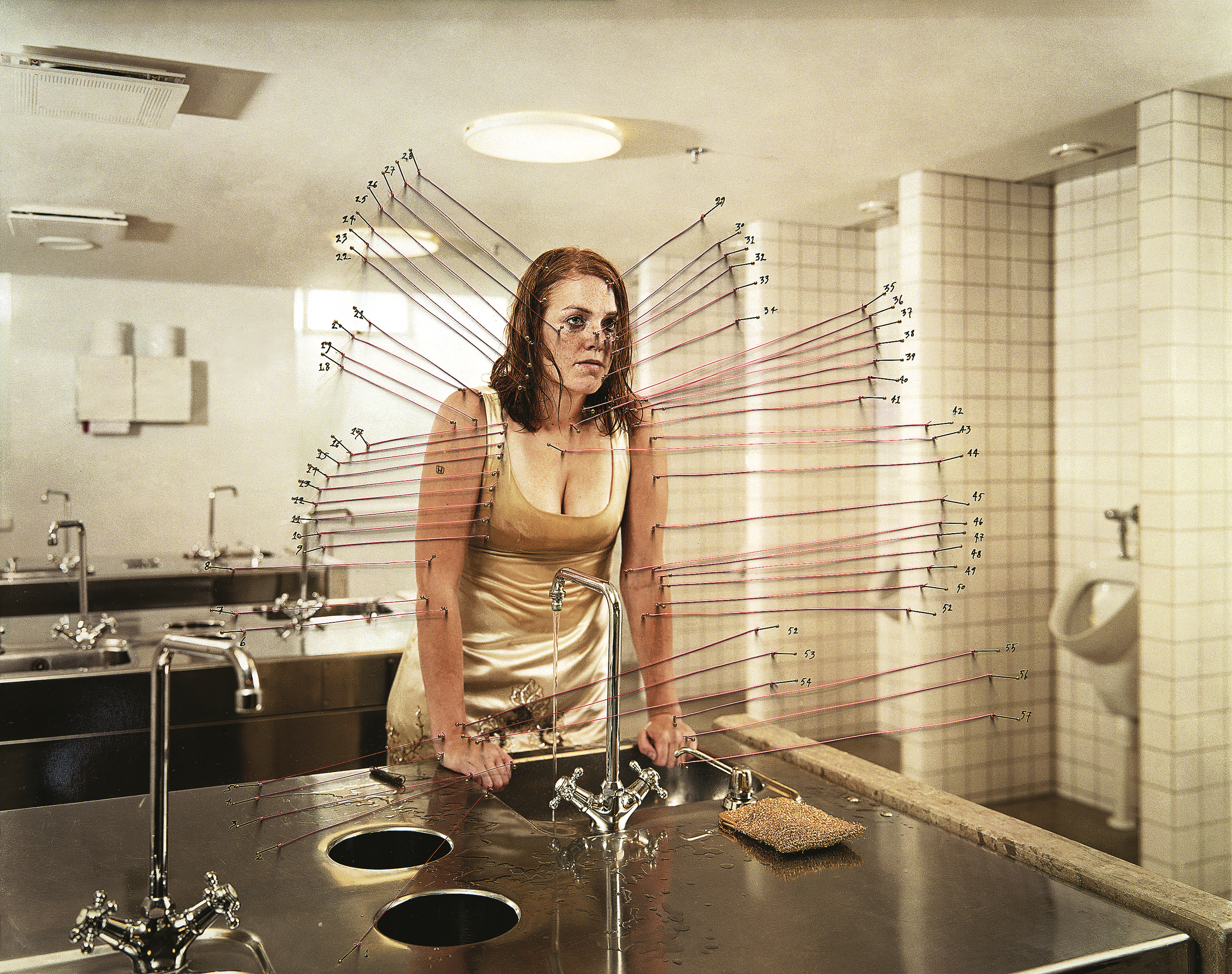 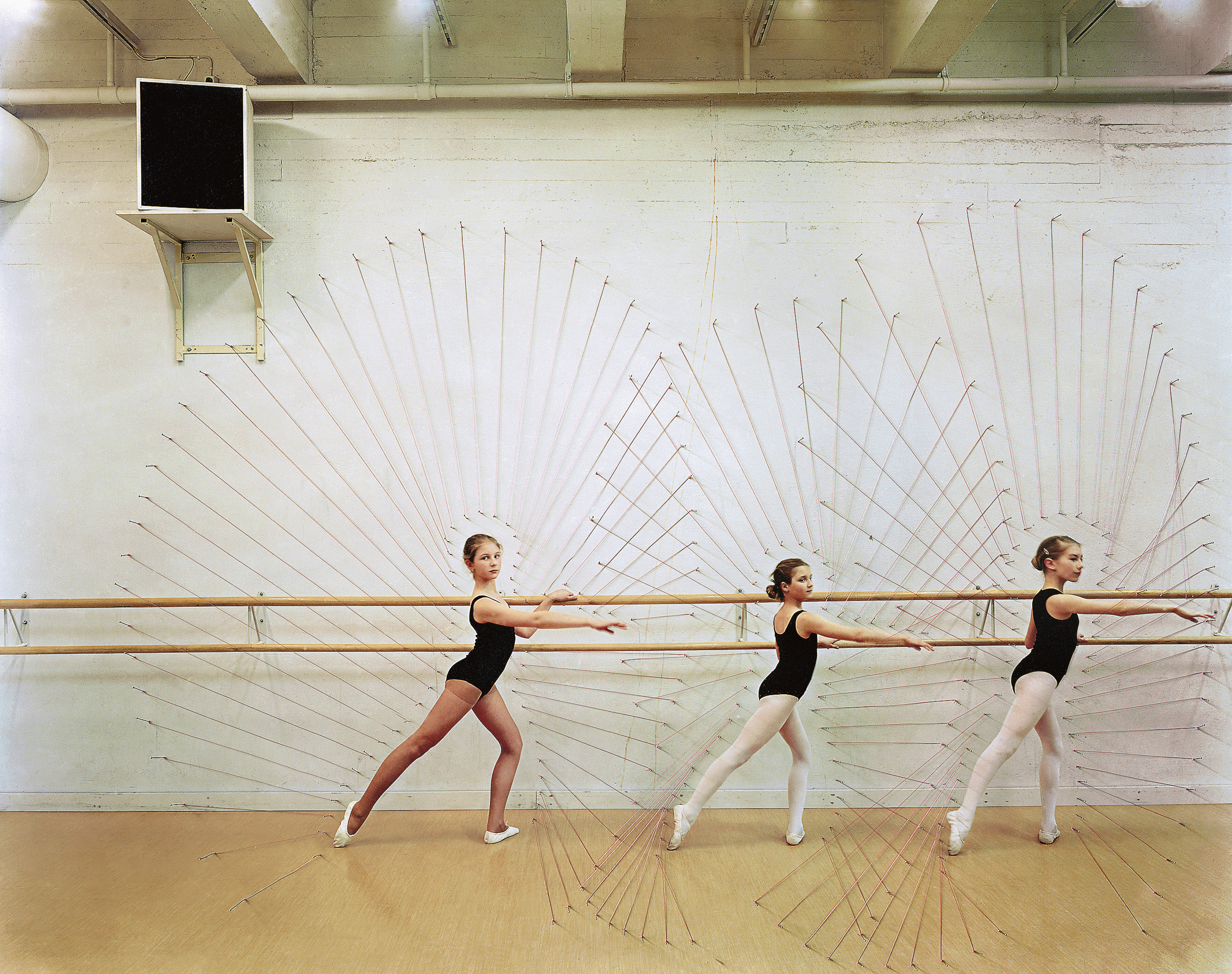 My artistic practice could be described as an endeavor to combine my own medium – photography – with other art forms. Alongside with photography, my practice almost without exception contains a preparation process similar to the writing of a script. It also resemblances sculptural methods, process art as well as painting; it is time consuming, physical, partly three-dimensional and chance plays a big role in it.
Shortly, the main themes in my bodies of work are usually dealing withthe basics of being human: life and death, flesh and blood, love and hate.

Dreams and Disappointments explores man’s physical and psychological vulnerability. Representations of the human body are marked with pushpins and attached strings at their perceived points of vulnerability. The strings pulled tight to a point outside the frame of the image allude to the presence of an unknown and dominant force.

The events in the images are describing the individuals’ relationship to themselves and other people. The events are social situations that usually repeat themselves in human life.
In cinematic set ups, the individuals are usually represented in the moment when they are facing their history, future, dreams and fears.