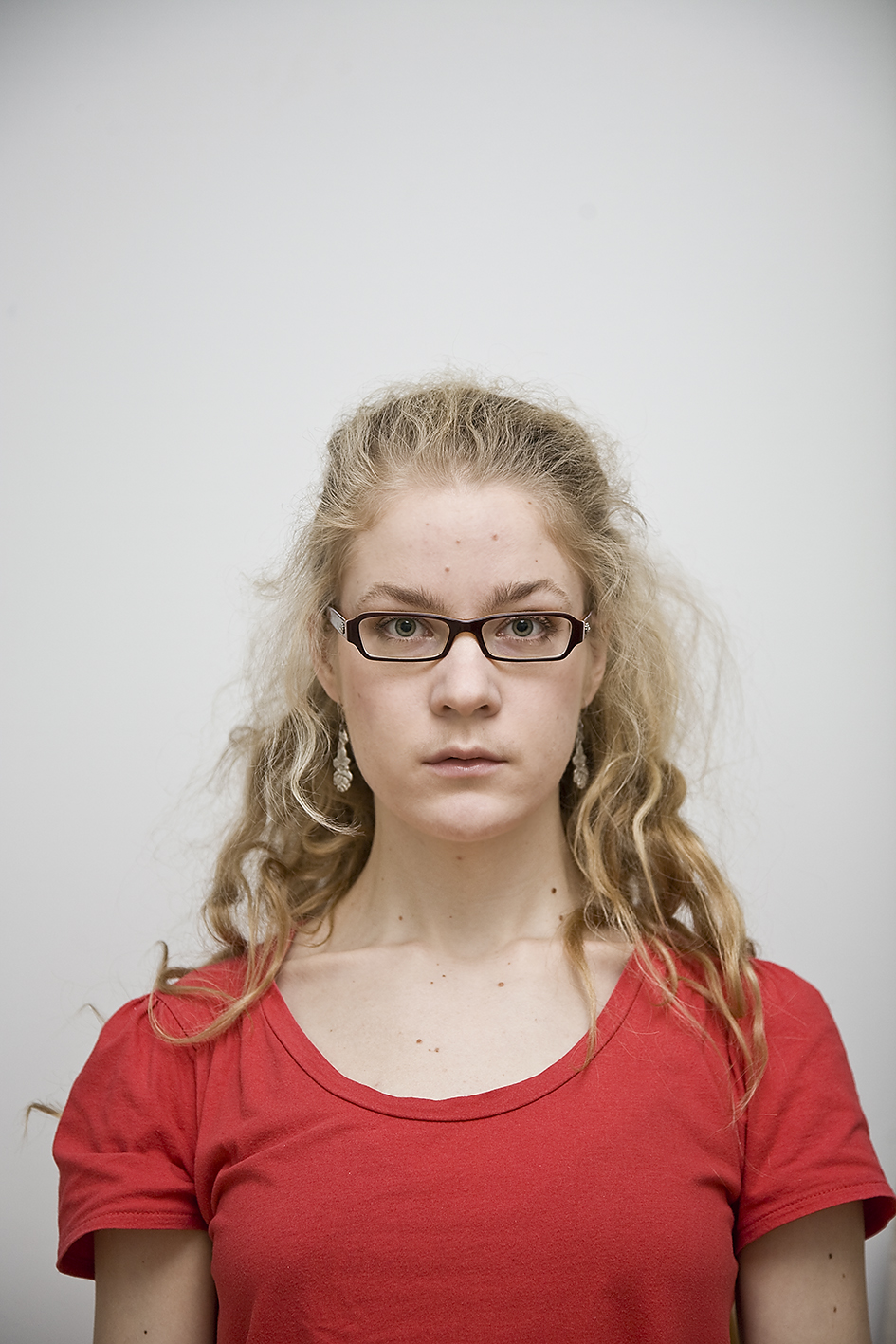 In her works, Milja Laurila questions the ability of a photograph to forget what it once was proof of — does an image detached from its context still remain related to the original semantic field or transform into something else? A characteristic trait of Laurila’s work is using borrowed image materials, in this case, taken from old medical books. By detaching the images from their original context, the artist places them in a challenging position; she lets them speak on their own — in their own voice. Laurila’s interest in pictures of patients stems from a personal experience, where she was observed through the eyes of science: "As I was standing naked in front of a doctor and her camera, I felt myself disappearing — I was mere flesh and blood, not an individual with thoughts and feelings. Even though the doctor was photographing my body meticulously, it felt as if she was looking right through me — as if I wasn’t there.” In many aspects, bodily experience is present in Laurila’s works. The half-naked bodies are printed on transparent acrylic glass, which makes the figures translucent, almost weightless. The vitreous prints, which can be associated with the glass plates used in photography, work as a metaphor for the fragility of the portrayed subjects.
Milja Laurila was born in 1982 in Helsinki, Finland, where she lives and works today. After spending a study year at Musashino Art University, Tokyo, in 2008, Laurila graduated from the Aalto University School of Arts, Design, and Architecture in 2010.