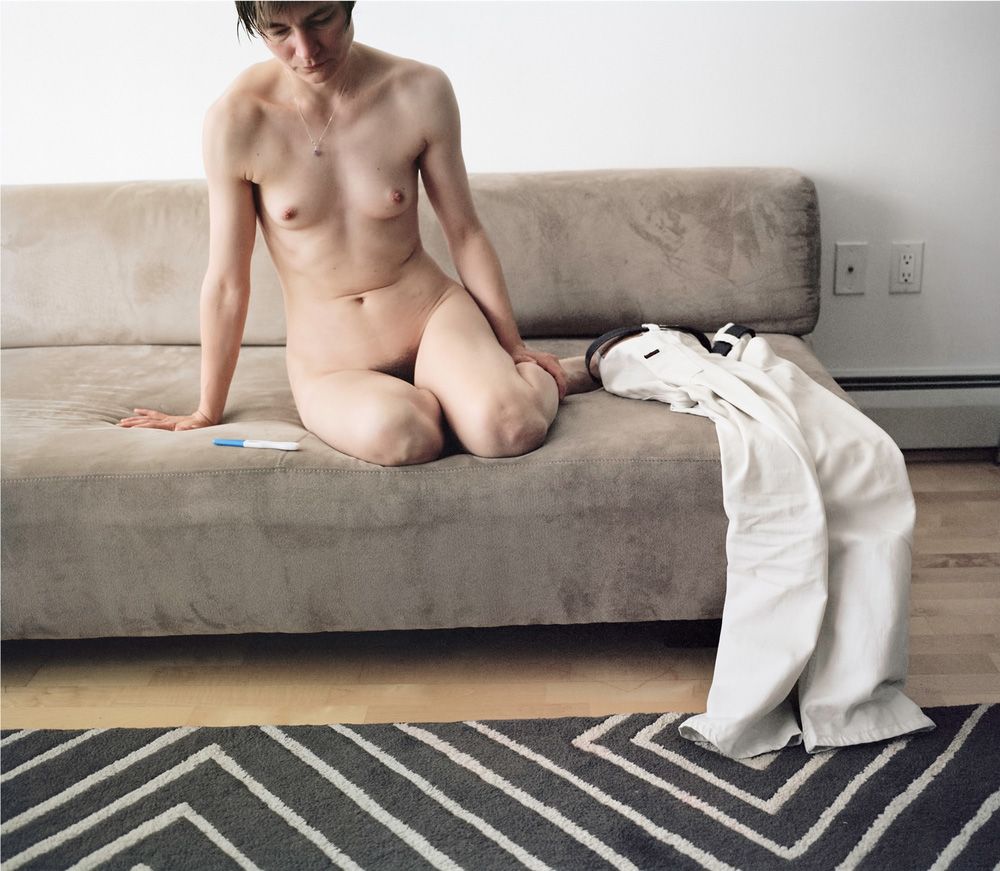 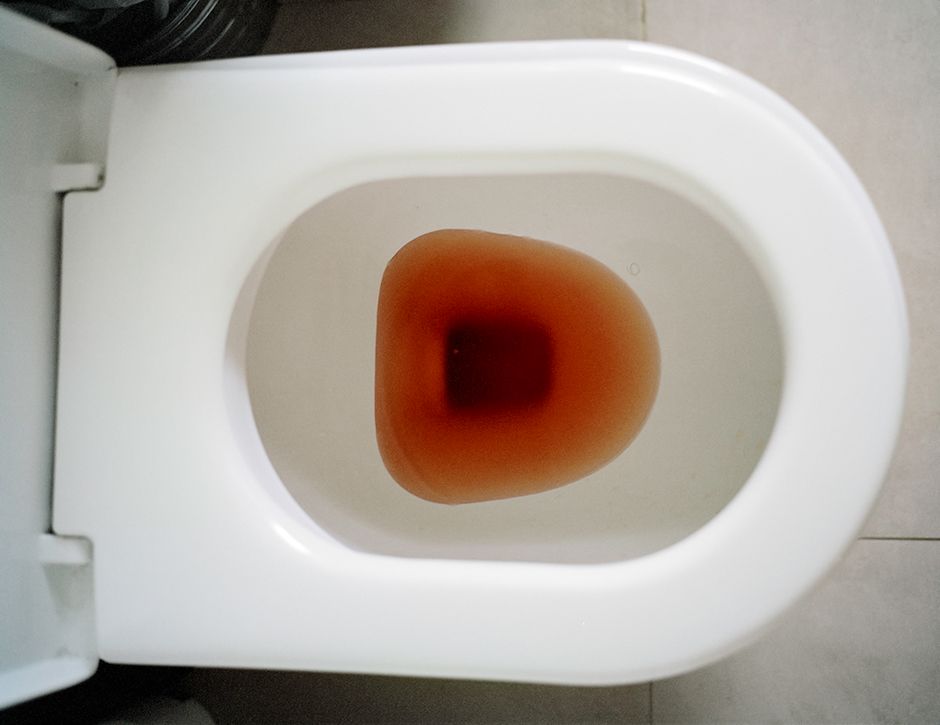 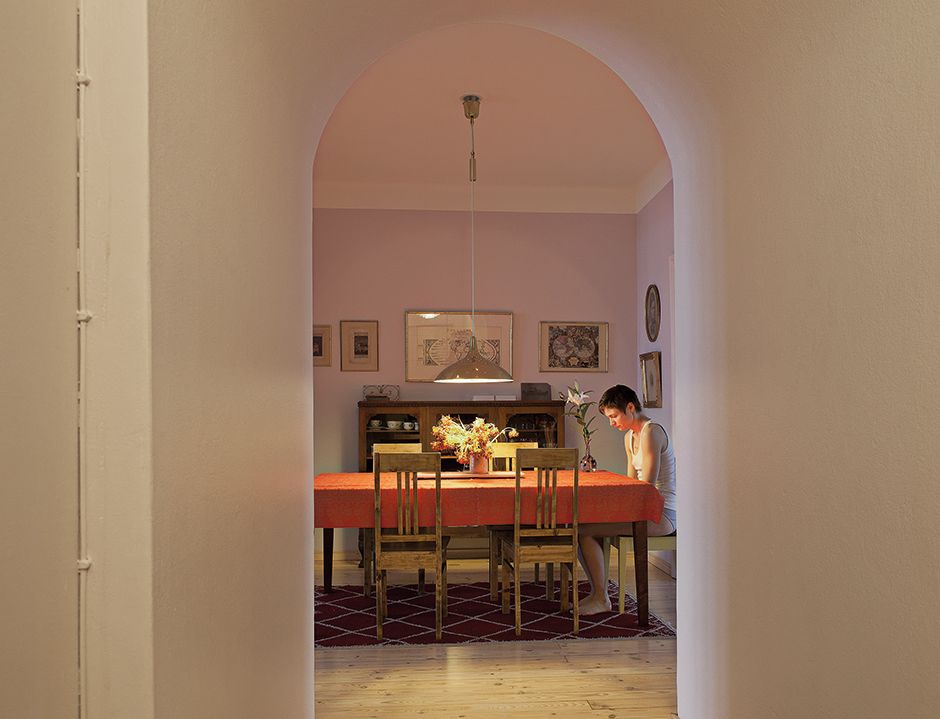 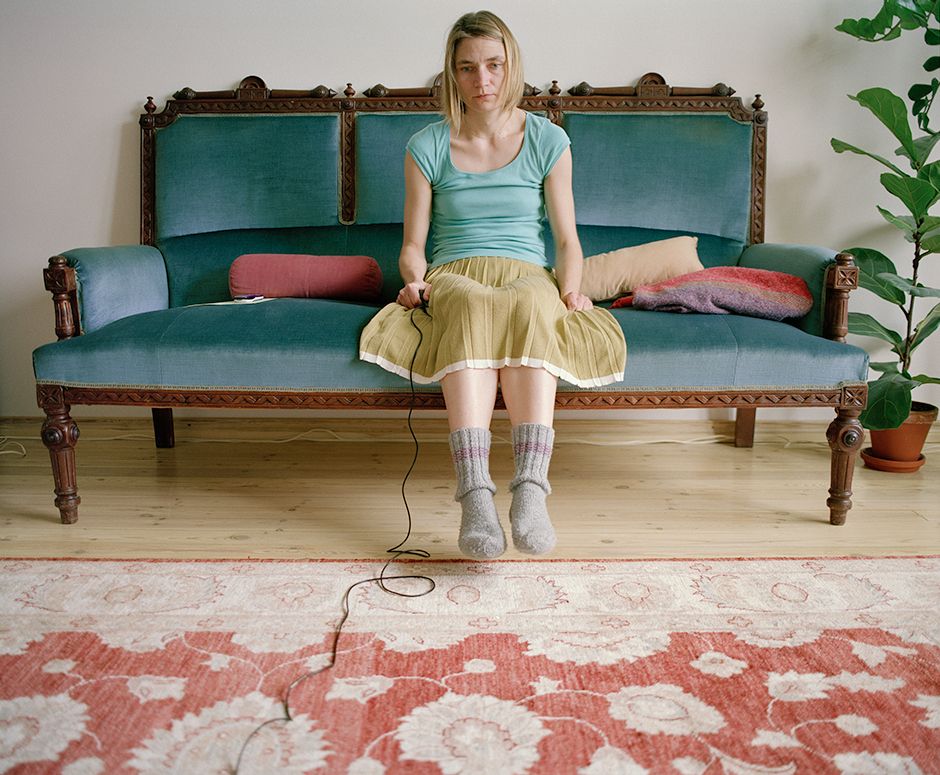 This is a series of false annunciations. It is about waiting for an angel who never shows up. First we do not know if it’s there, because it could just be hiding behind the doorway. Gradually it becomes clear that it’s not coming.

Of course the angel is a metaphor because I’m not religious and I’m on infertility treatment. Documentaries, interviews, articles and TV programs on infertility all have a happy ending. In reality, happy endings occur in only 25% of the cycles. So this repetitive pattern – of executing precise scientific experiments on the body, waiting, being disappointed, and repeating the whole thing over and over again, to the point of being sick of it, to the point of almost no longer caring – is something I share with a surprisingly large number of women. The success stories are rare, but they are the ones we hear of. For the rest of us, this biased broadcasting is upsetting. It is as though the general public should not see the inconsolable reality but instead a cathartic ‘per aspera ad astra’ – a Hollywood story.

I am showing this series of photographs to give visibility to those whose IVF treatments lead nowhere. The hopeless story with an unhappy end is the story of the majority. My way of discussing the matter is through pictures, not interviews. I am not sure if I will ever be able to speak about it. I am too sad. This is the saddest thing that I have been through since my mother’s death.

Yet, I am tired of lying and inventing excuses for not drinking, having to cancel trips etc. People these days are not ashamed of talking about sex, psychological problems, alcohol and drugs, but for some reason involuntary childlessness is still very much a taboo topic. People are generally so ignorant. I would like to offer some advice; Please, avoid at least these two: 1) "Stop trying and relax and you will get pregnant” and 2) "Have you thought of adoption?”

I used to be ignorant myself. I thought one went into a clinic and got a child. I could not imagine there would be any problems. The clinics do not necessary rectify this unfounded optimism, but rather let you understand that most people walk out with a baby if they continue the treatments long enough.

When in treatment, one’s imagination is quick. One thinks of names and which school the child will go to. When the treatment is unsuccessful, it is not exaggerated to say it feels like mourning someone who died. The loss is very concrete. Not only does one lose a child, one also loses a whole future life as a family. We are left with the picture of an aging lonely woman.