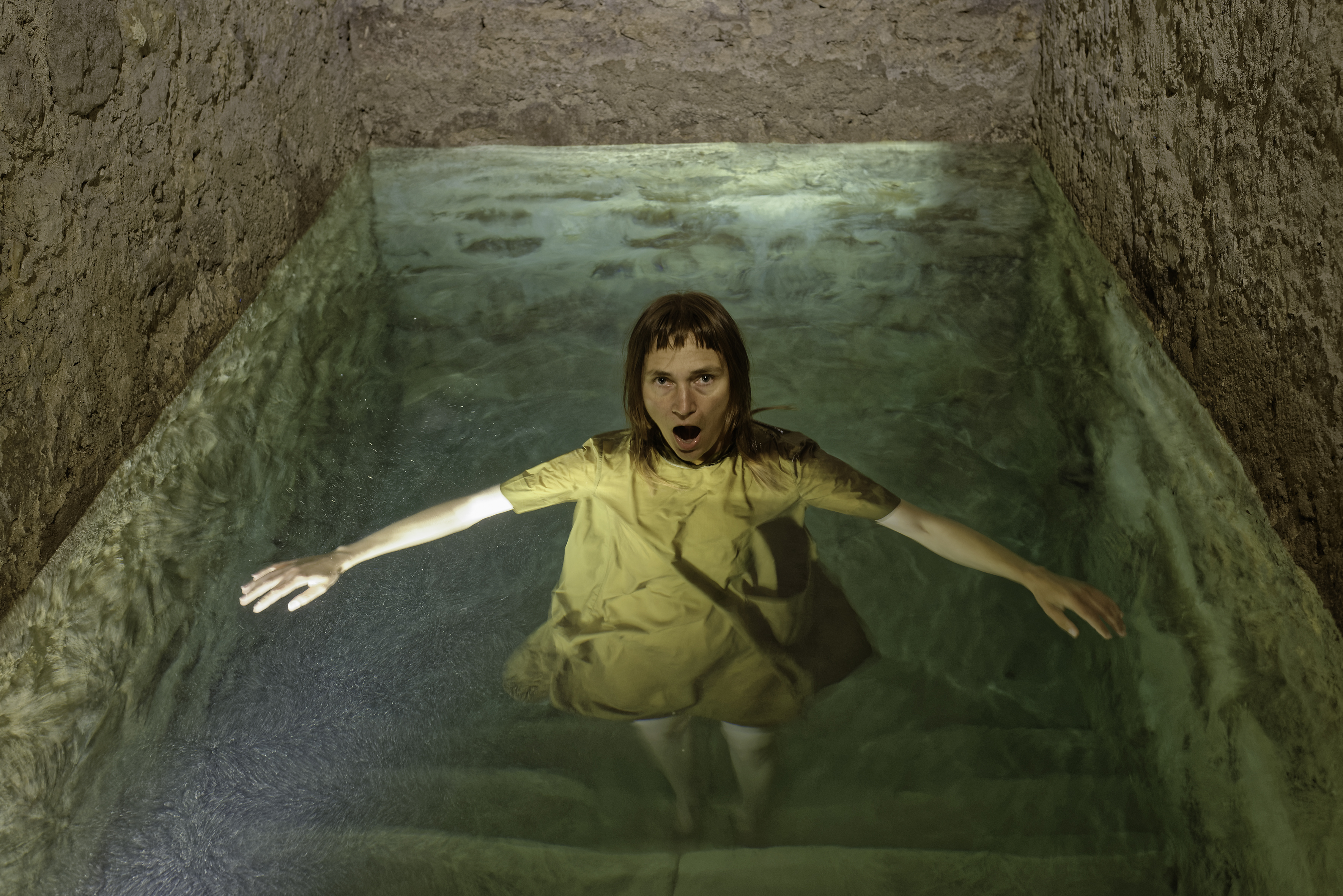 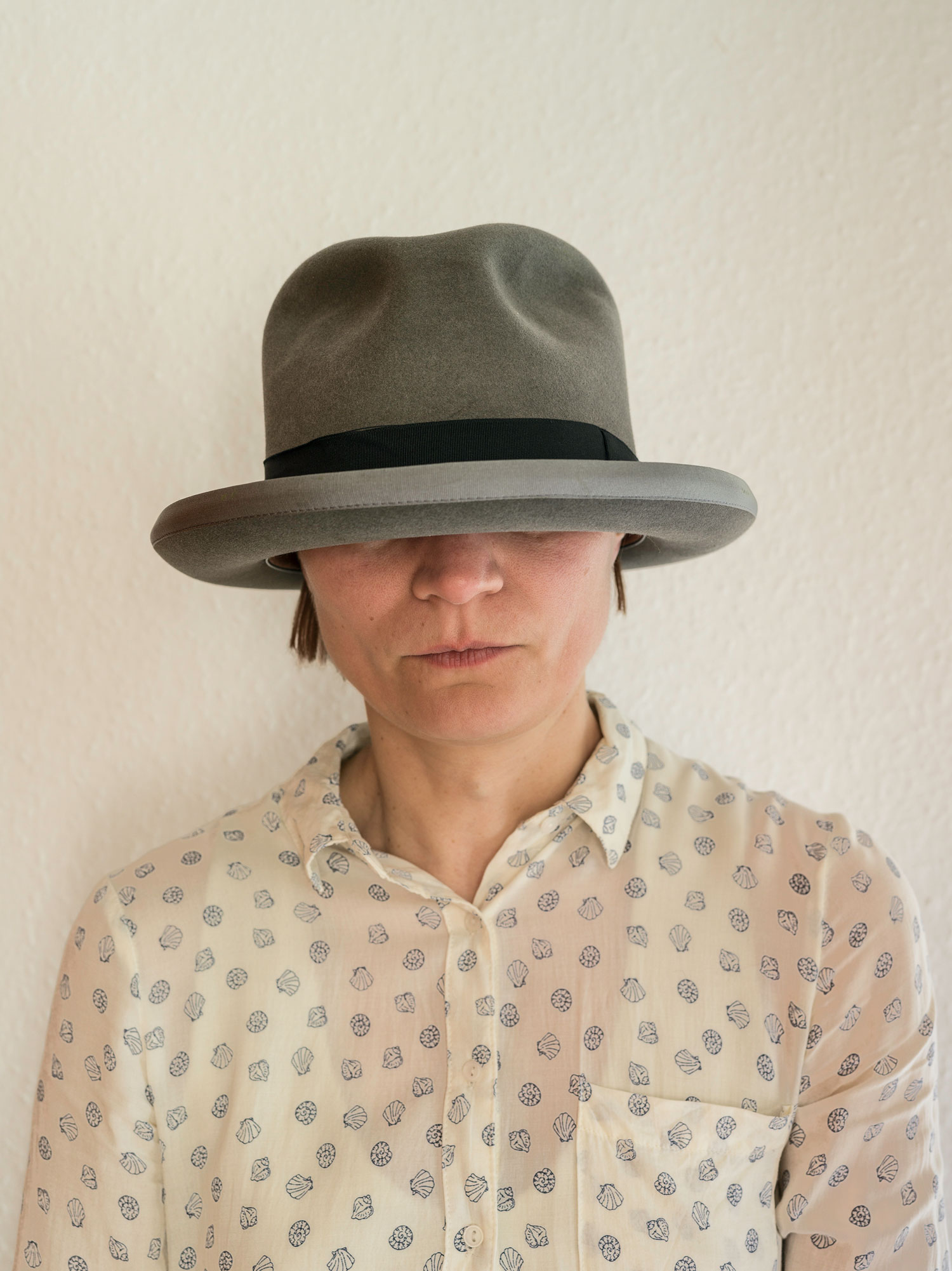 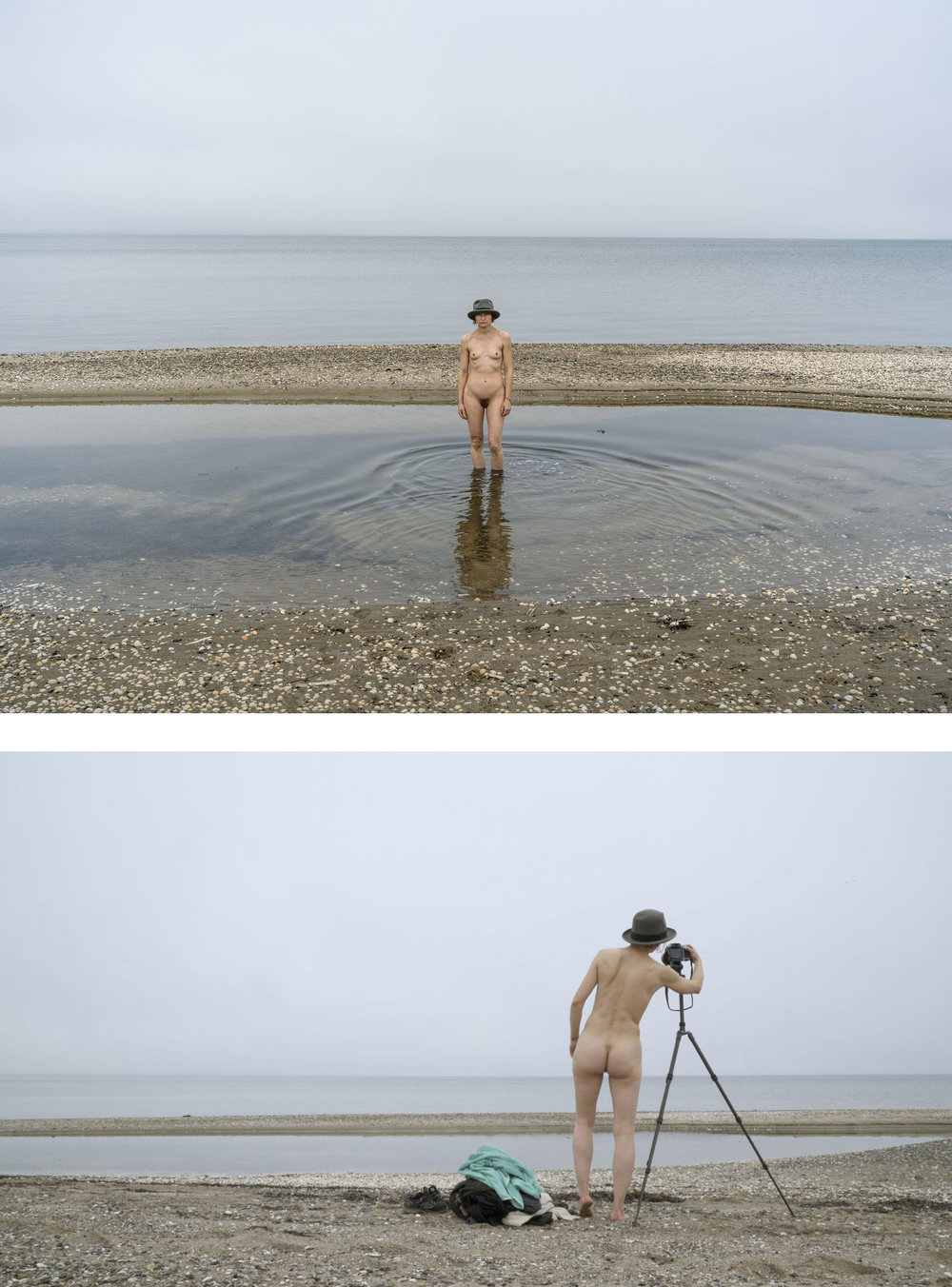 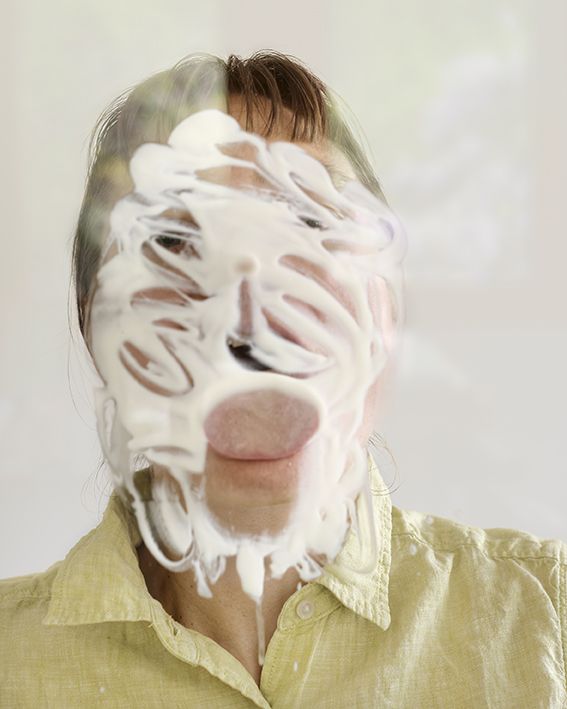 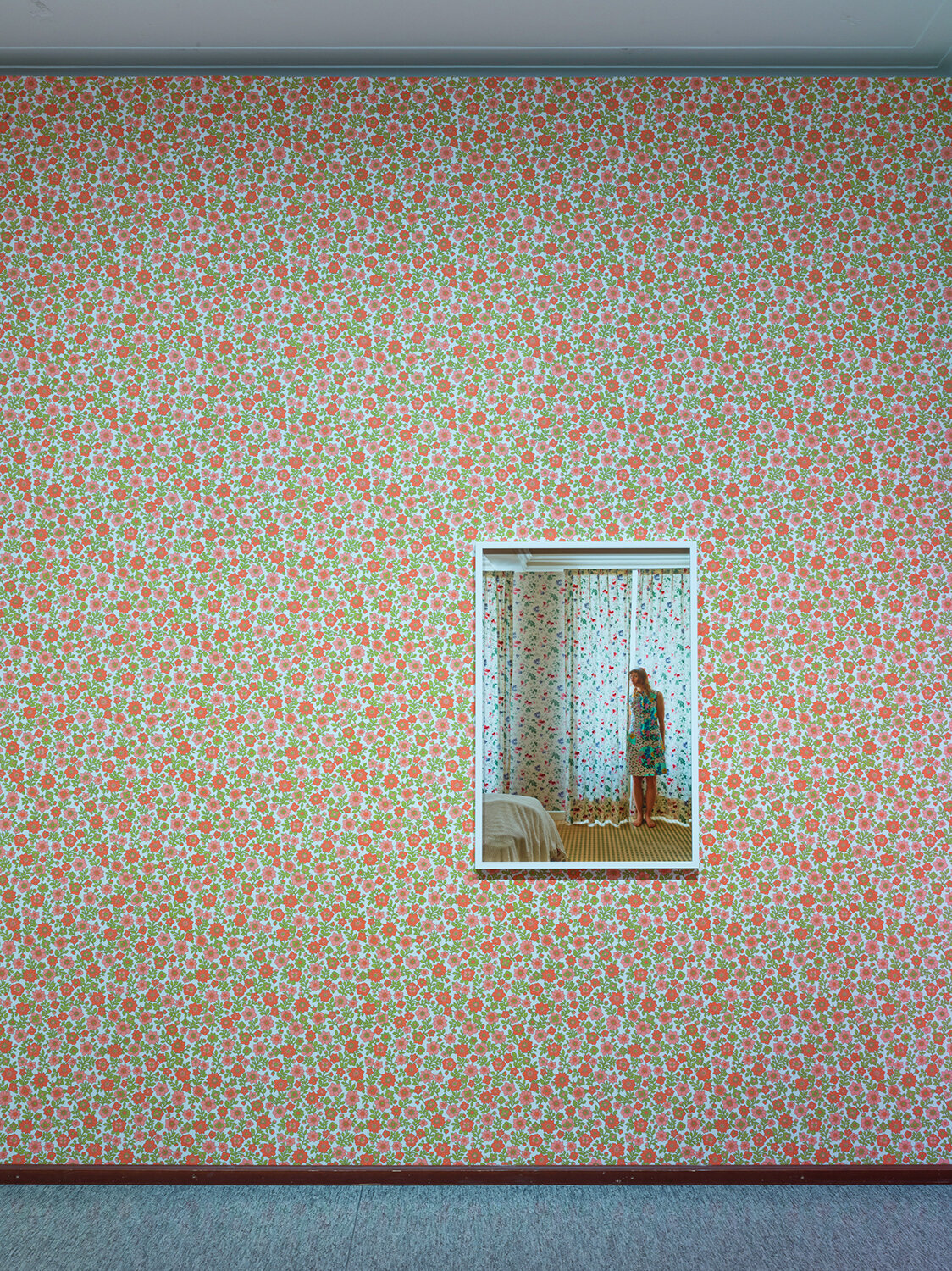 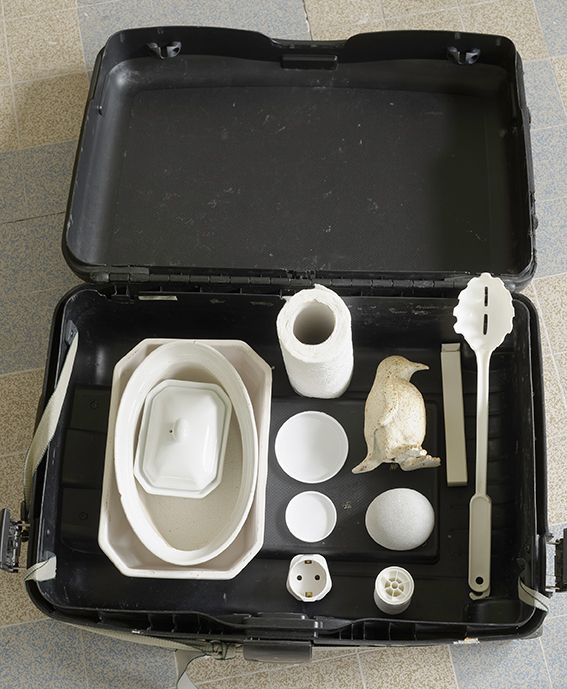 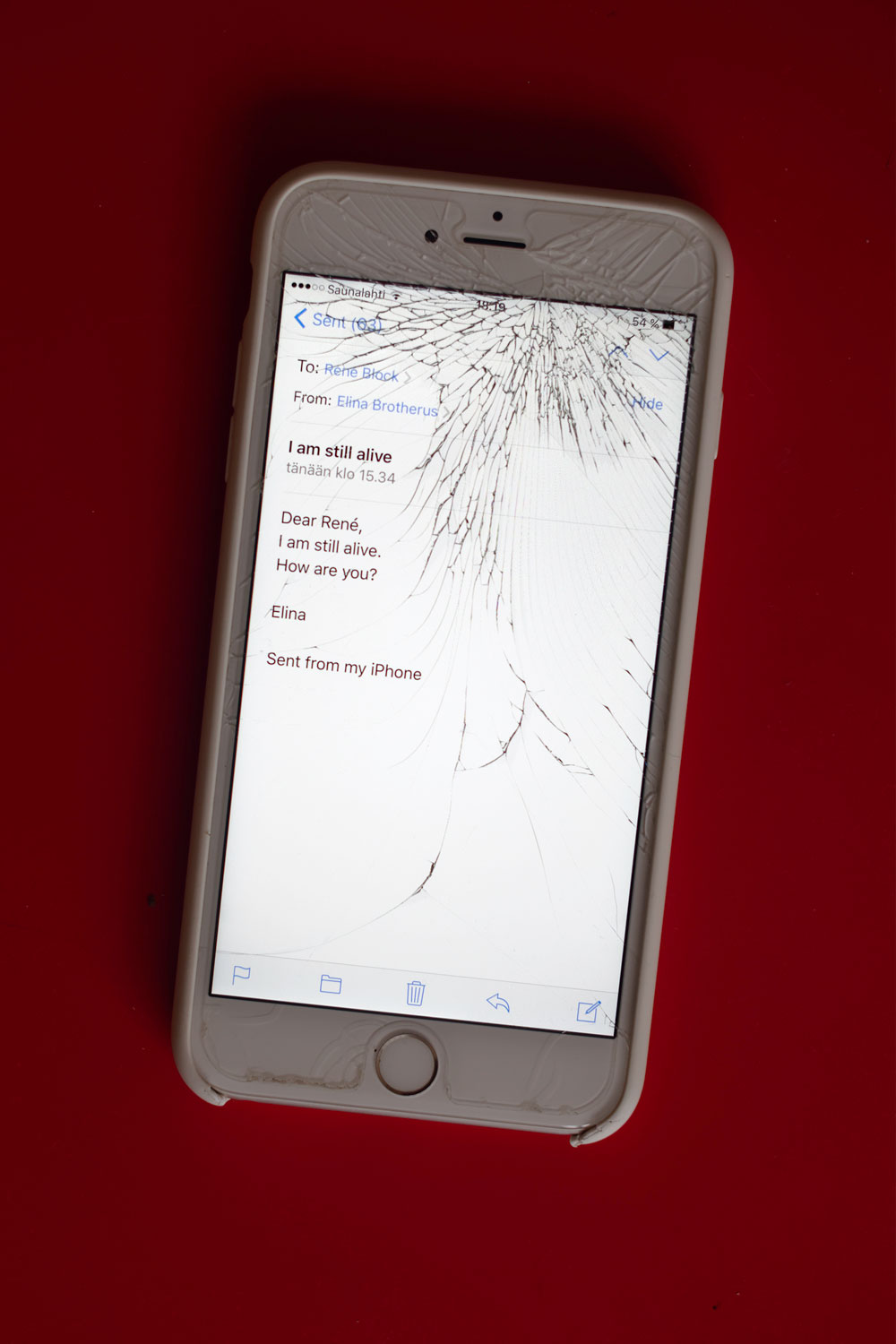 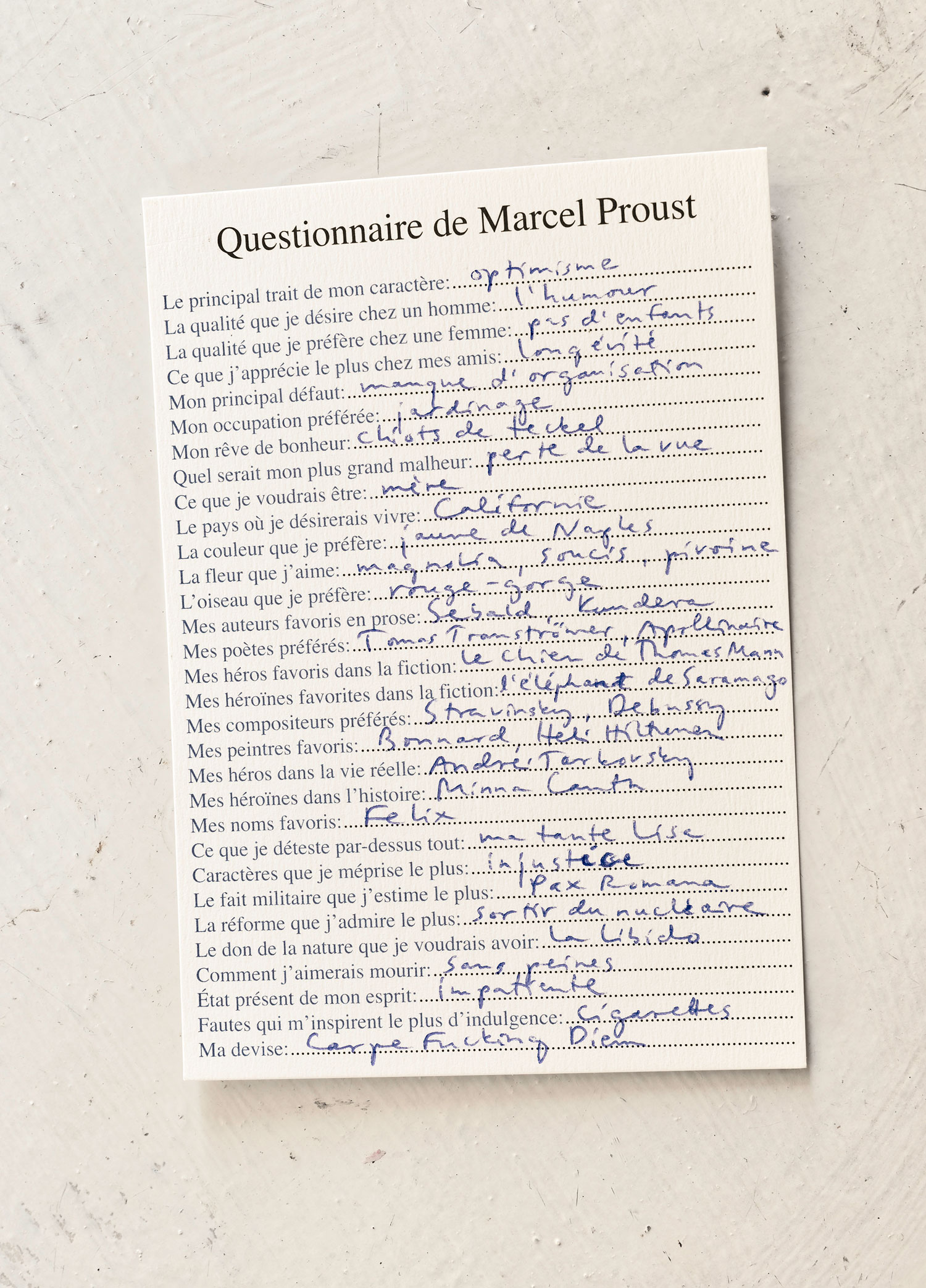 Meaningless Work
2016–
After 20 years of using herself as a model in her pictures, Brotherus felt that she had done all the poses someone could possibly do with their body. The way out of this dead end came through Fluxus. In 2016 at her nomination for the Prix Elysée, she started to use Fluxus event scores and other written instructions by artists as the basis of new work. Meaningless Work is a still on-going series. It keeps her curious and allows her to make new discoveries, all while continuing to do what she knows best: "It enables me to get back both in front and behind the camera. Citing Arthur Köpcke: "People ask: Why? I ask: Why not!”
Her fascination with the Fluxus movement and many of the artists who evolved from it begins with the legendary German curators, René Block and his wife Ursula. Block, who has a special relationship with Finland, was asked to select the first Ars Fennica award in 1991 and has since then maintained a continued interest in artists from the Nordic region. Rene Block’s gallery and Ursula’s music store, both based in Berlin, were the principal sources for Fluxus art in Europe. Thus, they were able to collect one of the most comprehensive archives, capturing that specific period of art, that can be found anywhere in the world. Through their friendship and time shared, Brotherus had both the opportunity and sources to begin this series of work.