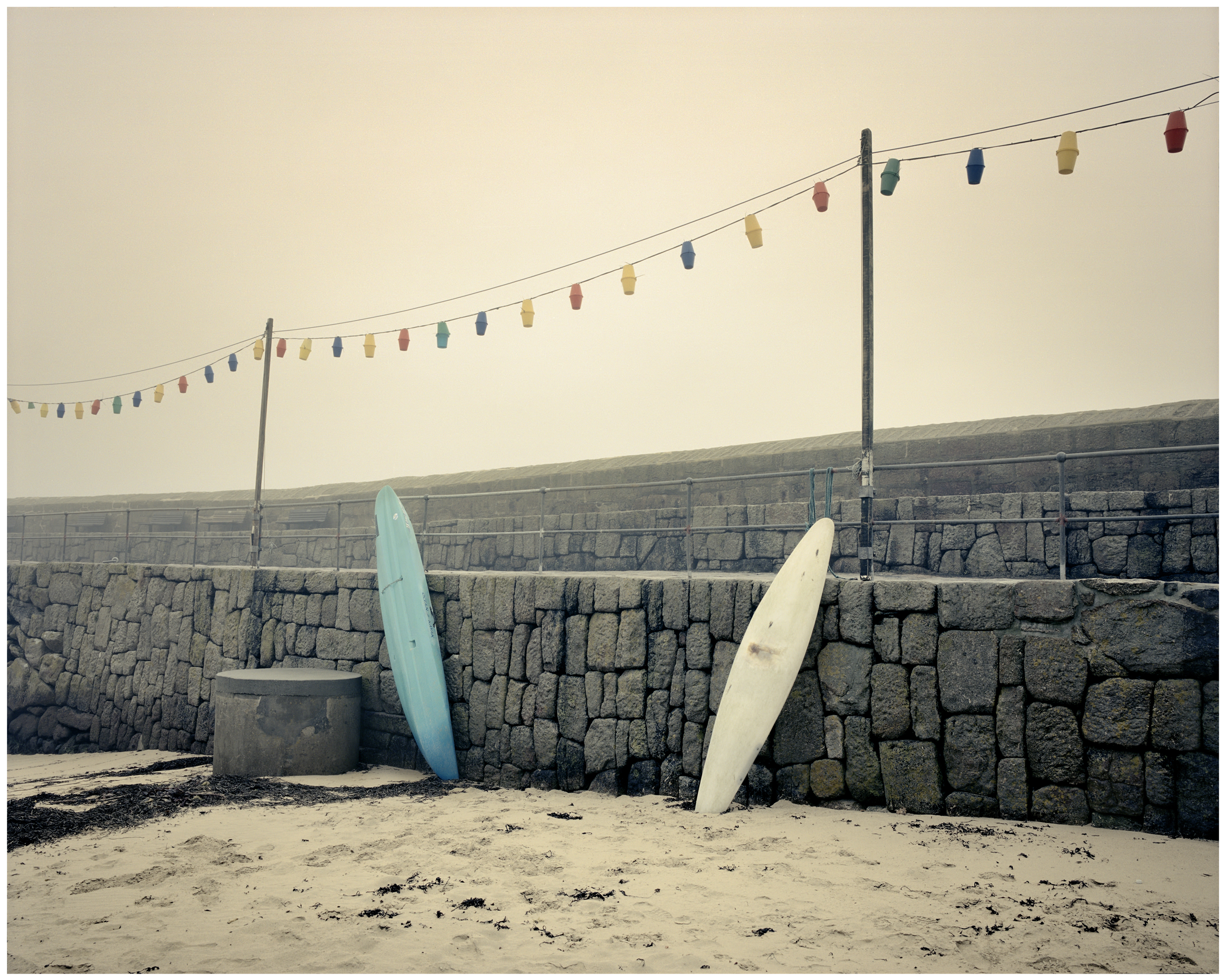 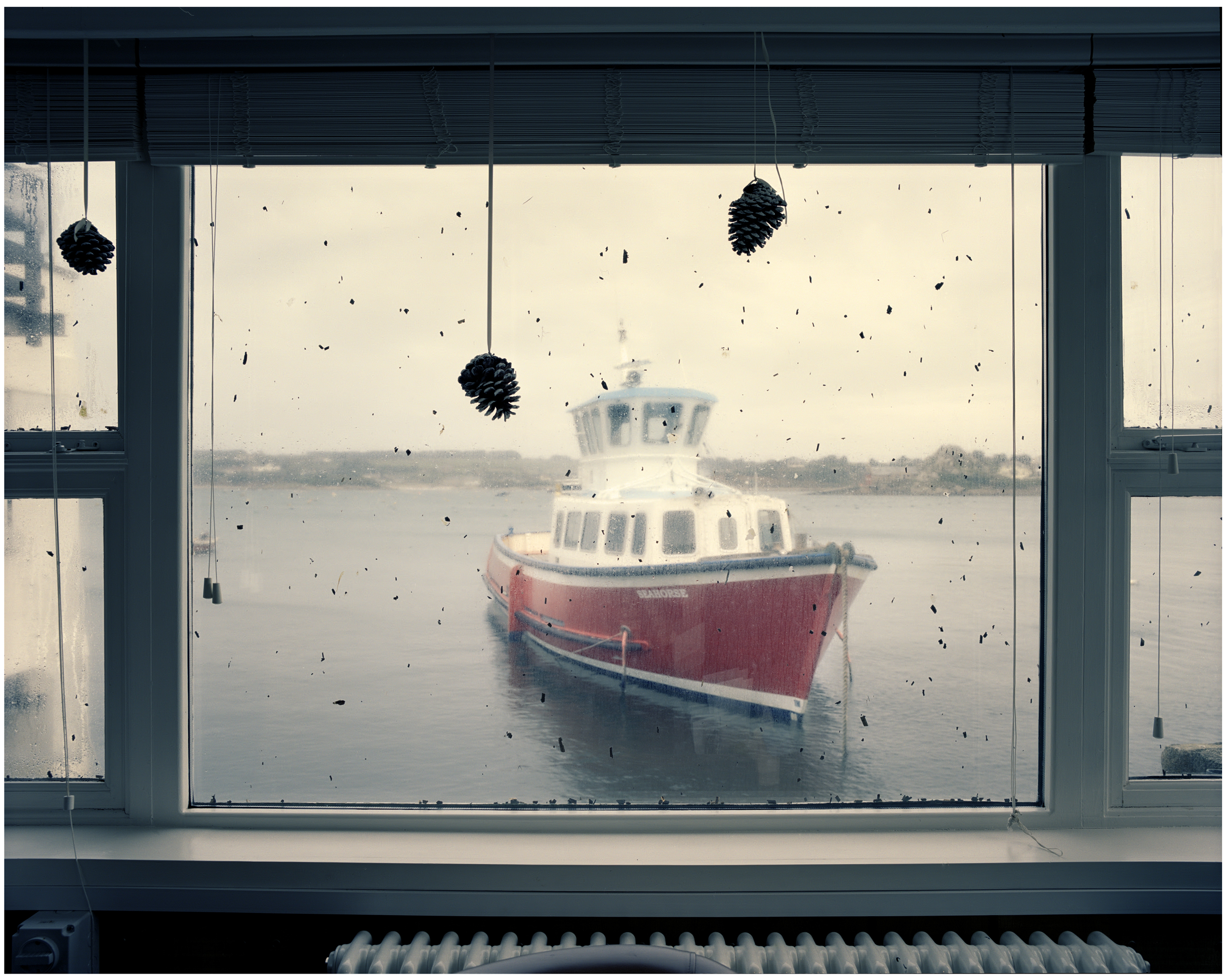 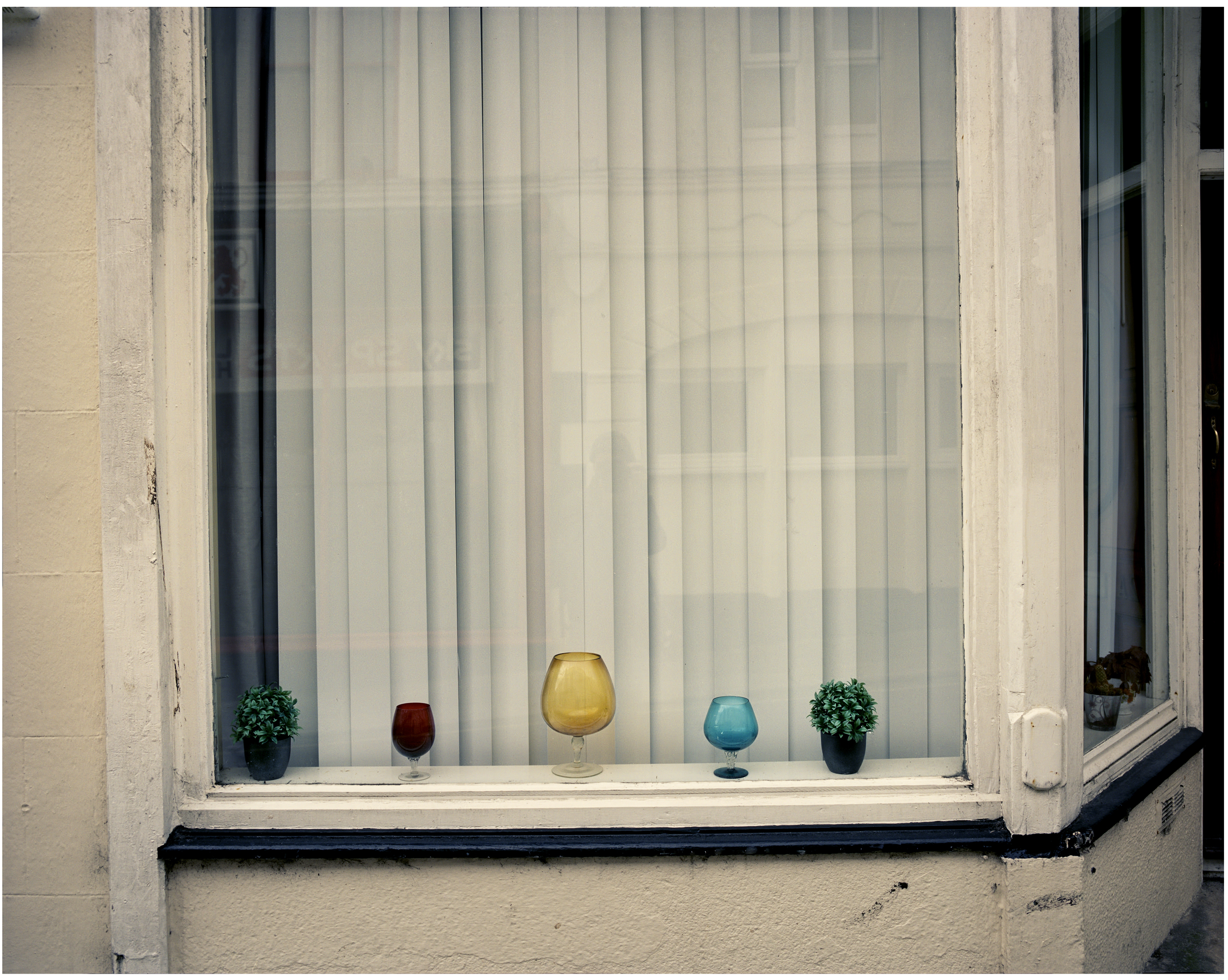 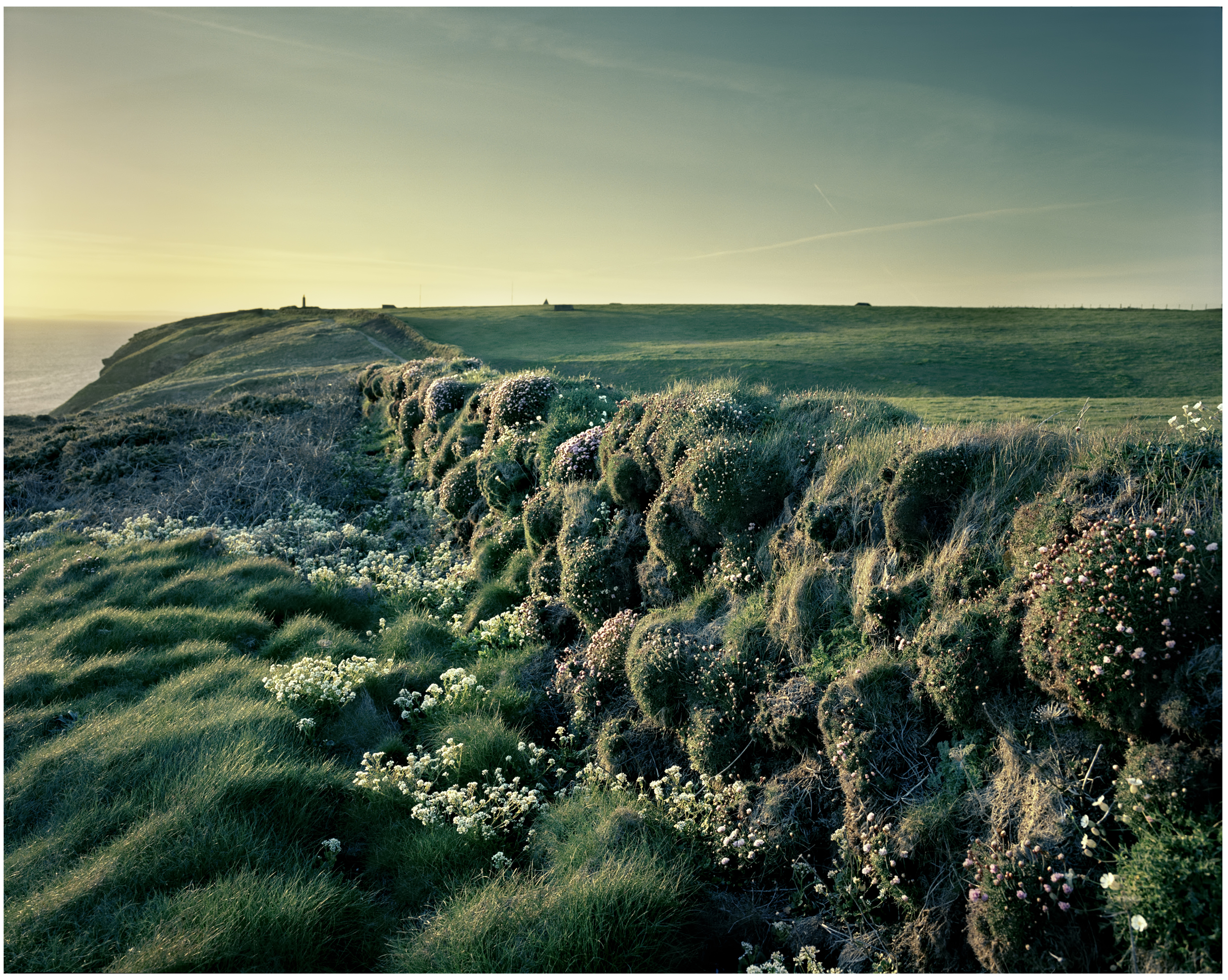 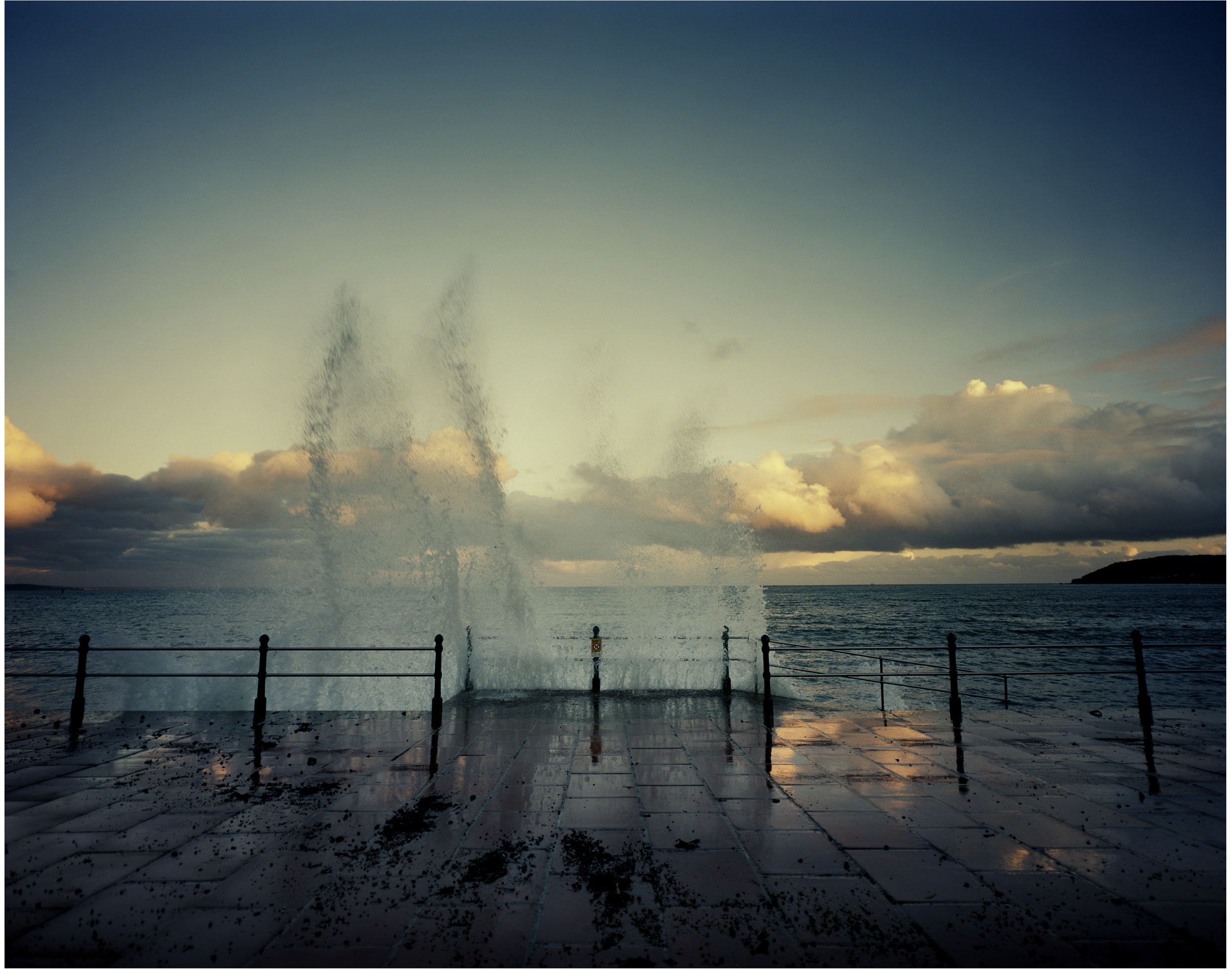 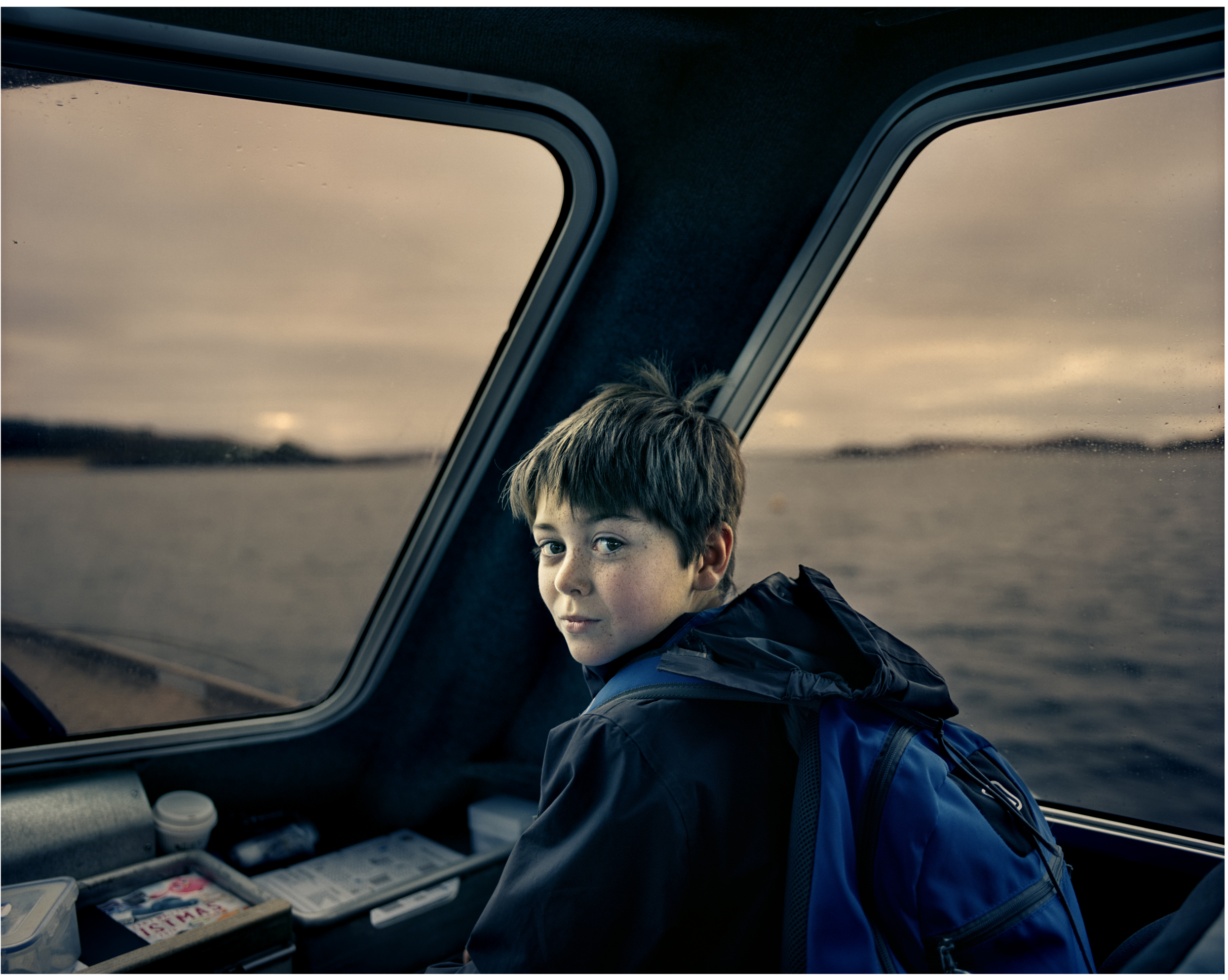 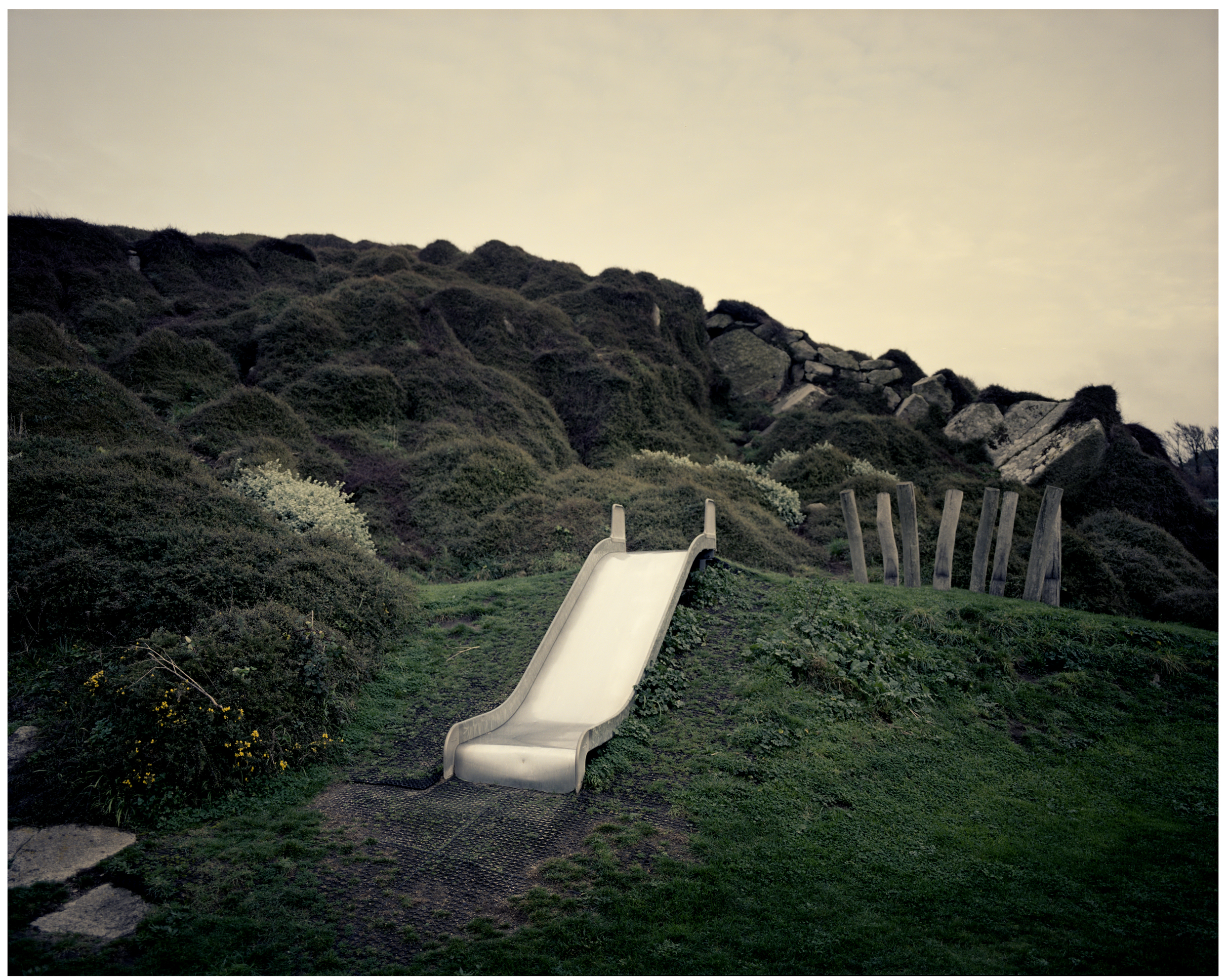 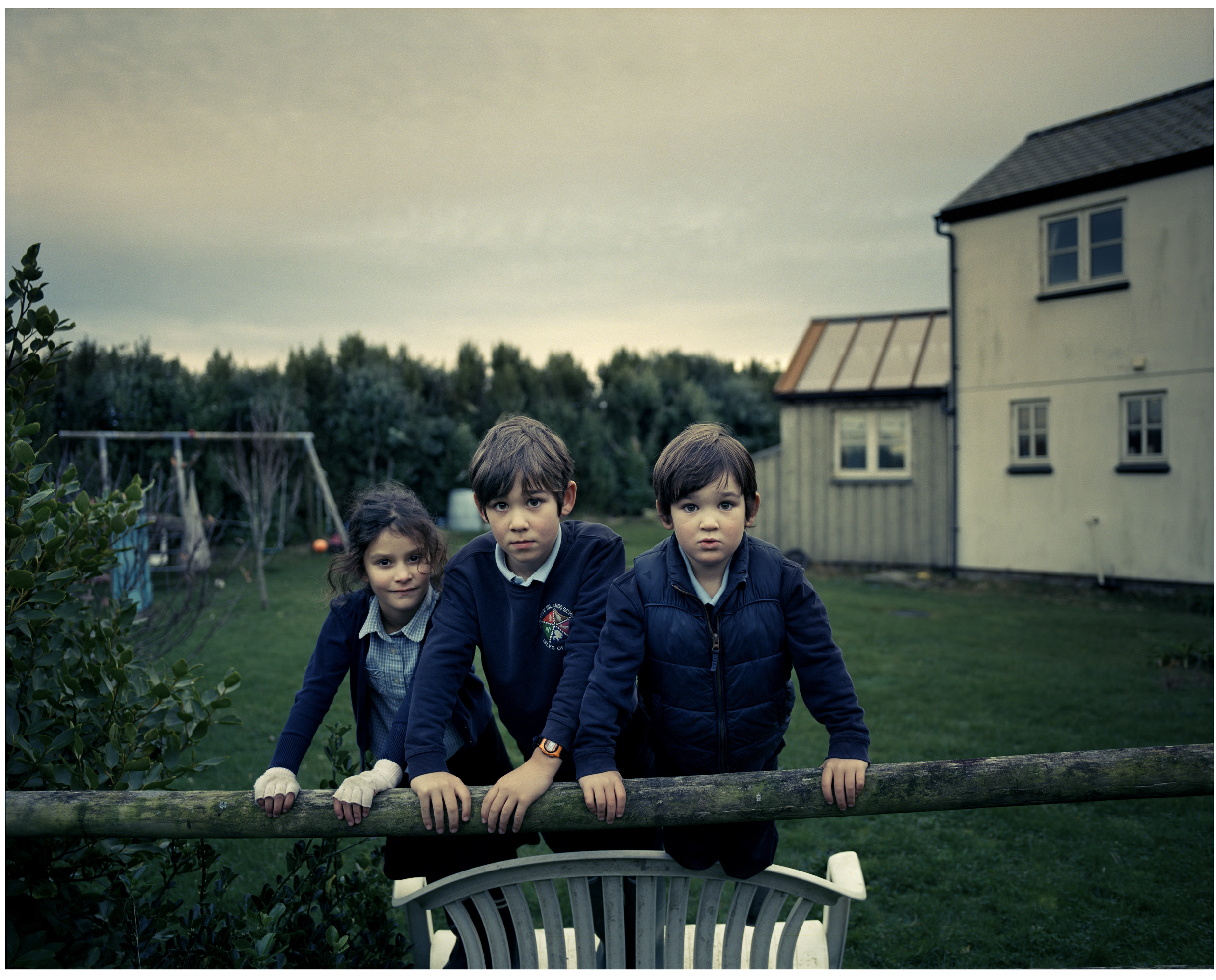 Cornwall
"Given that my favorite light condition is found amongst the thick fog, the climate on the English peninsula couldn’t have been better. Rain, fog, and storms were the norm, and blue skies the exception. Cornwall is, in many aspects, a place full of contrast. Despite its size, one will encounter both overgrown wetlands and steep cliffs in the highlands. The coastline is full of quaint fishing villages with restaurants, stores, and a great deal of tourism, while the towns further inland are often rundown offering few possibilities for the people living there."
Cornwall is perhaps less focused on portraits than we are used to in Eskildsen’s previous work; and while there is indeed a human presence, towns and villages are often depicted without people. But there is a much greater absence implied throughout Cornwall. Where are the industries that once prospered in this region? Where are the communities that once thrived? The references to effects of urbanization in Cornwall are understated but they are there if you are looking for them; hidden beneath the Dickensian fog Eskildsen so favors. His subtle layering of subject matter and empathetic approach create a humanistic portrayal of a phenomenon that has become all too recognizable. Combined with his Renaissance-like use of natural light, Eskildsen’s presents the ever-changing Cornish landscape in an eerily beautiful way.