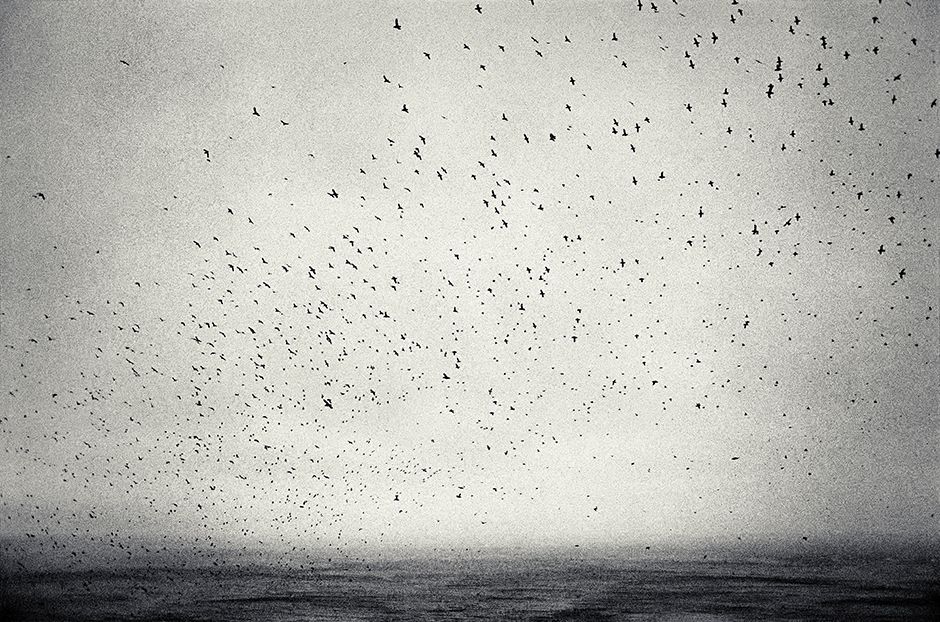 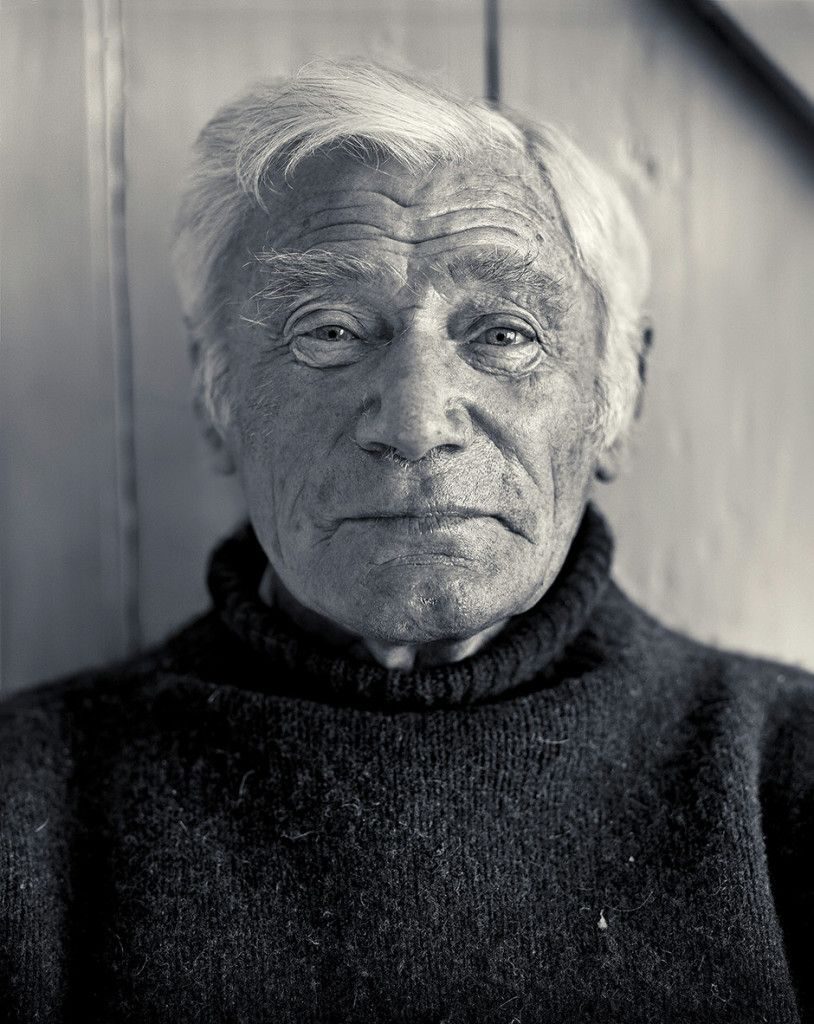 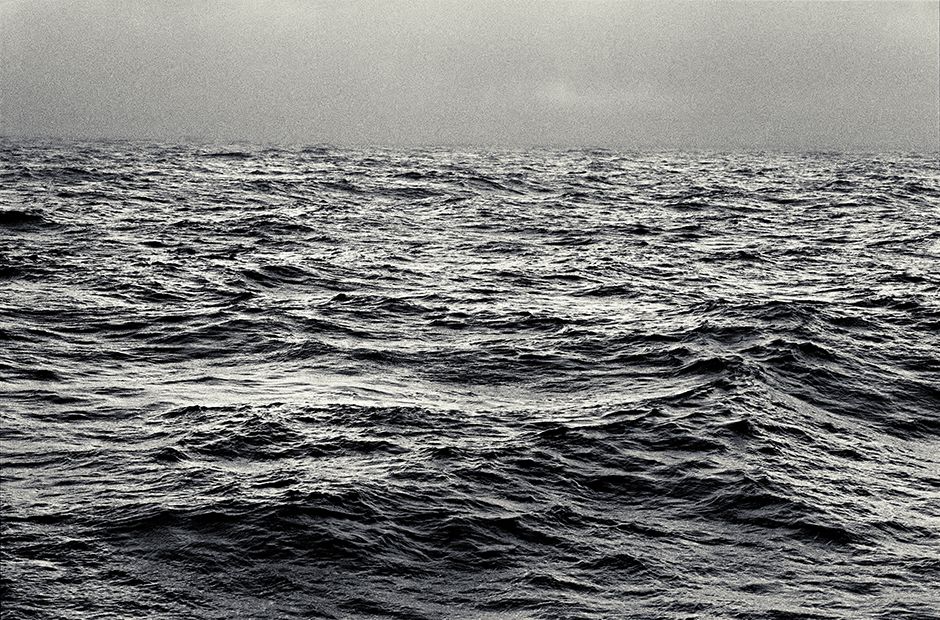 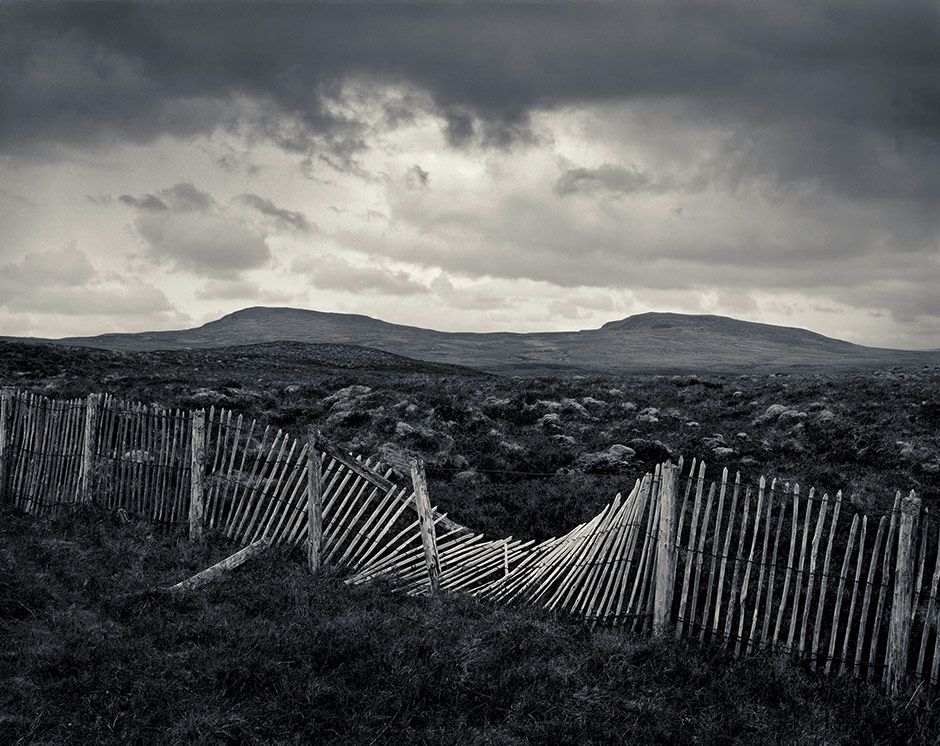 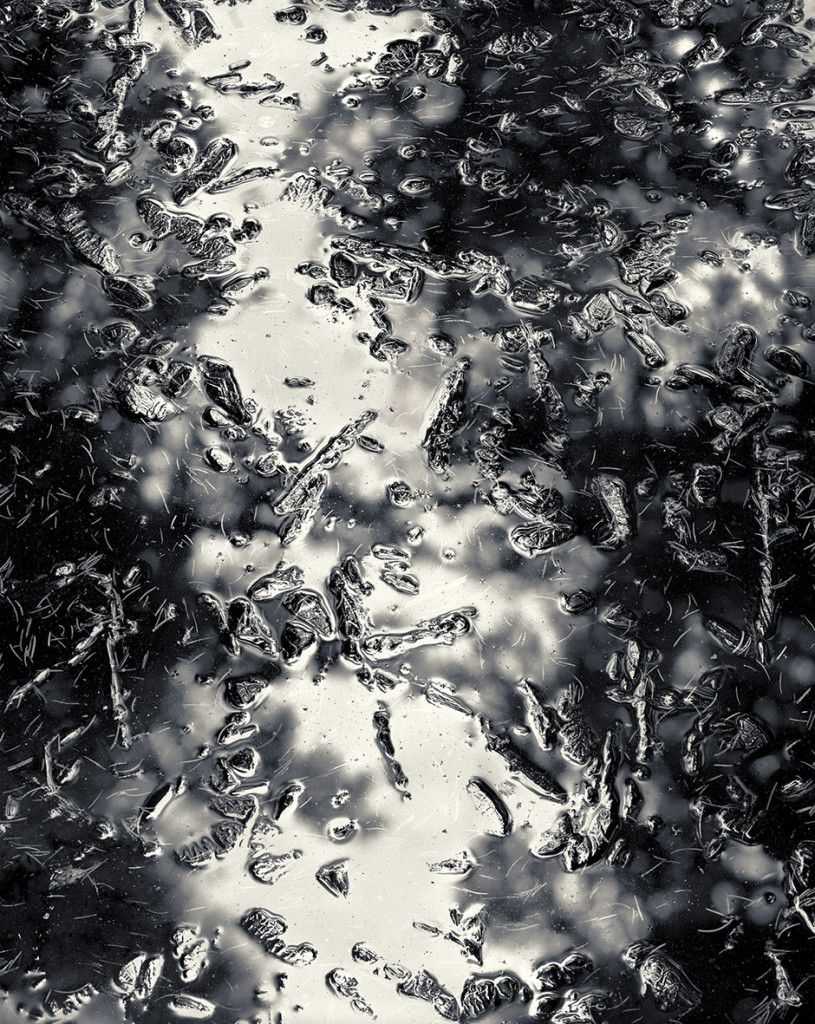 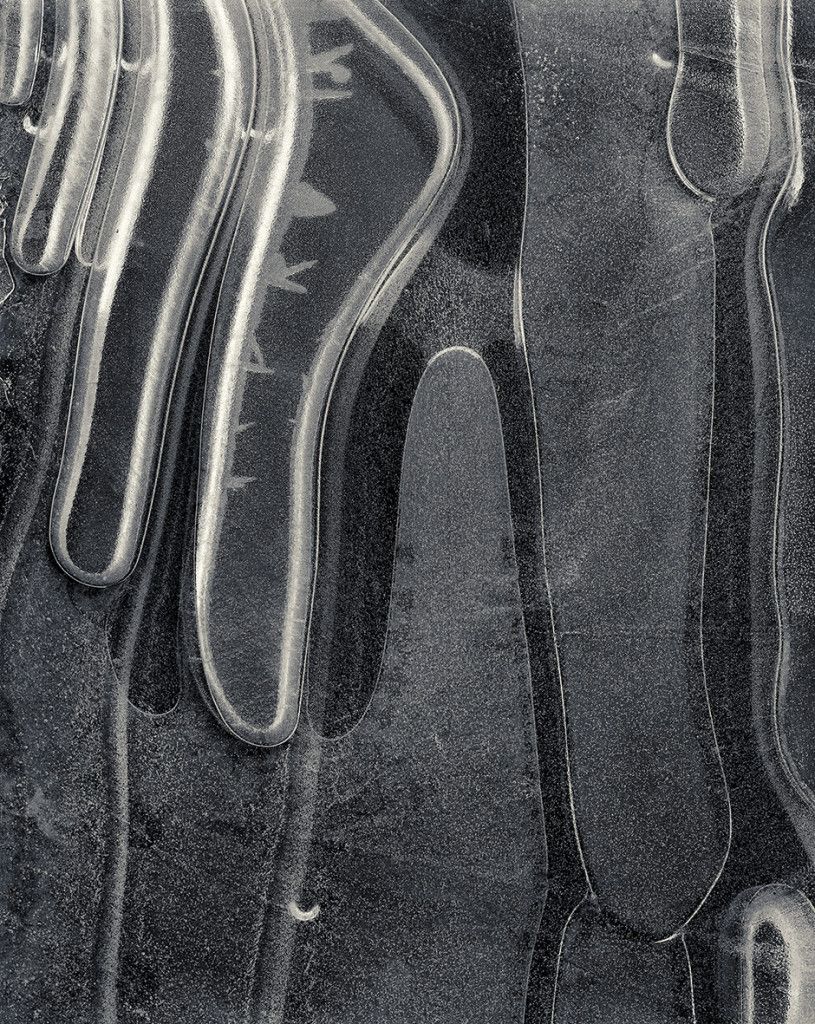 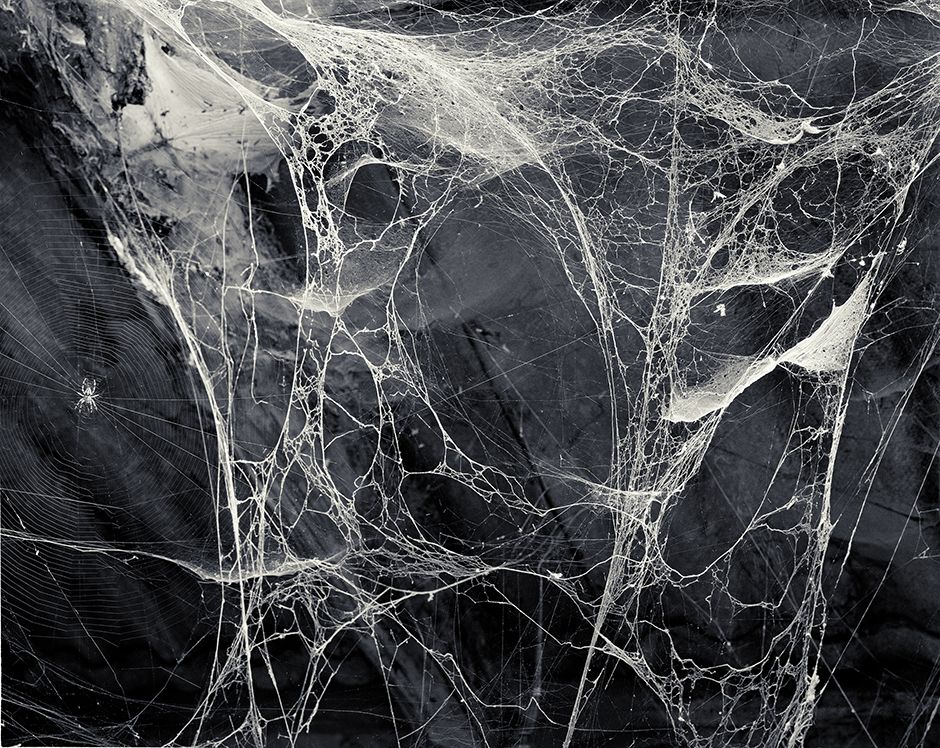 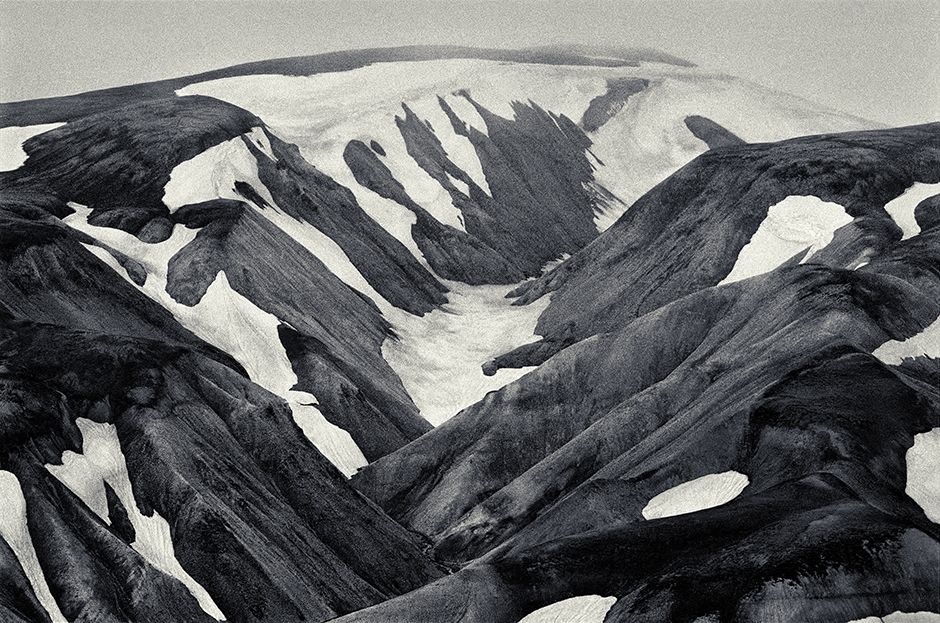 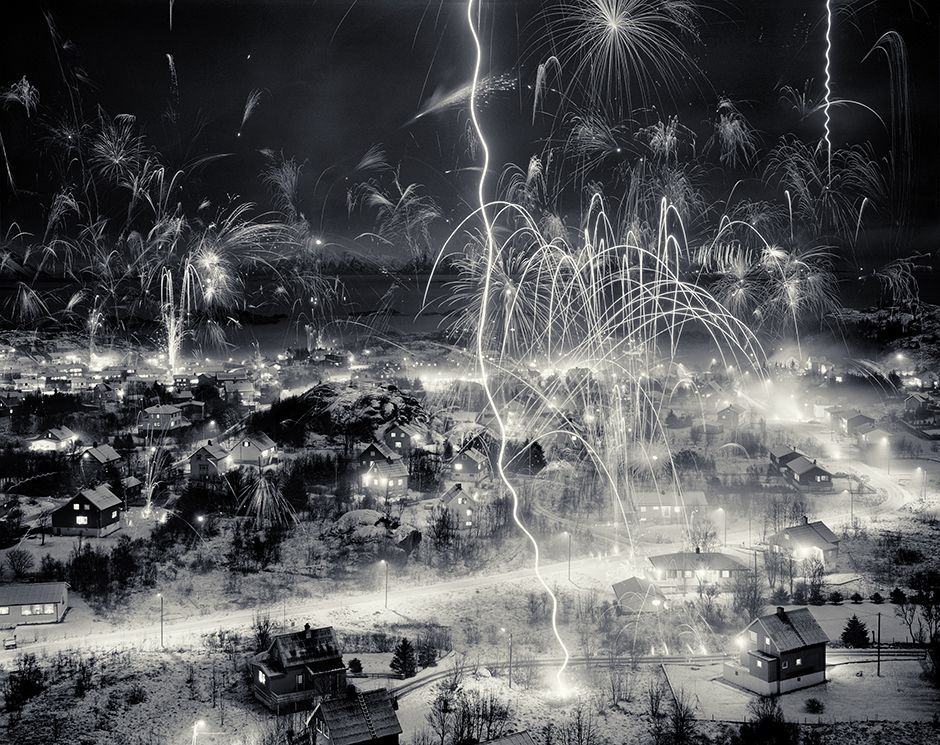 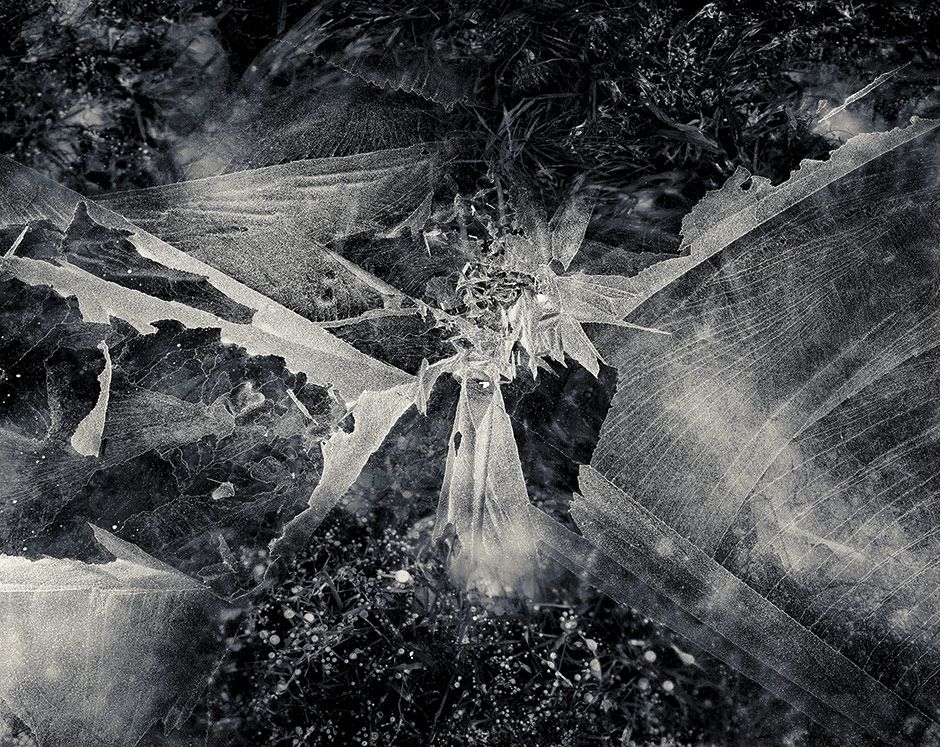 Nordic Signs
Joakim Eskildsen’s series "Nordic Signs” is a photographic work on Northern Europe, a hymn to nature and the people who live in it. It is a poetic reflection on the inherent qualities of lands ruled by the elements. The photographs were made in Norway, Scotland, Denmark, Sweden, Iceland, and the Faroe Islands from 1989–1994 in attempt to put forward nature’s strength and the relationship it builds with those who inhabit it. Eskildsen’s masterful and dynamic use of lighting lends itself to a Renaissance-like quality, adding to a mystic and ethereal atmosphere; these contemplative images are filled with mysterious codes. Eskildsen states "I think that I managed to capture here the meaning of the Nordic Signs, something that is at the same time wild yet liveable, and profoundly shaped by the climate, the wind, and destiny.”