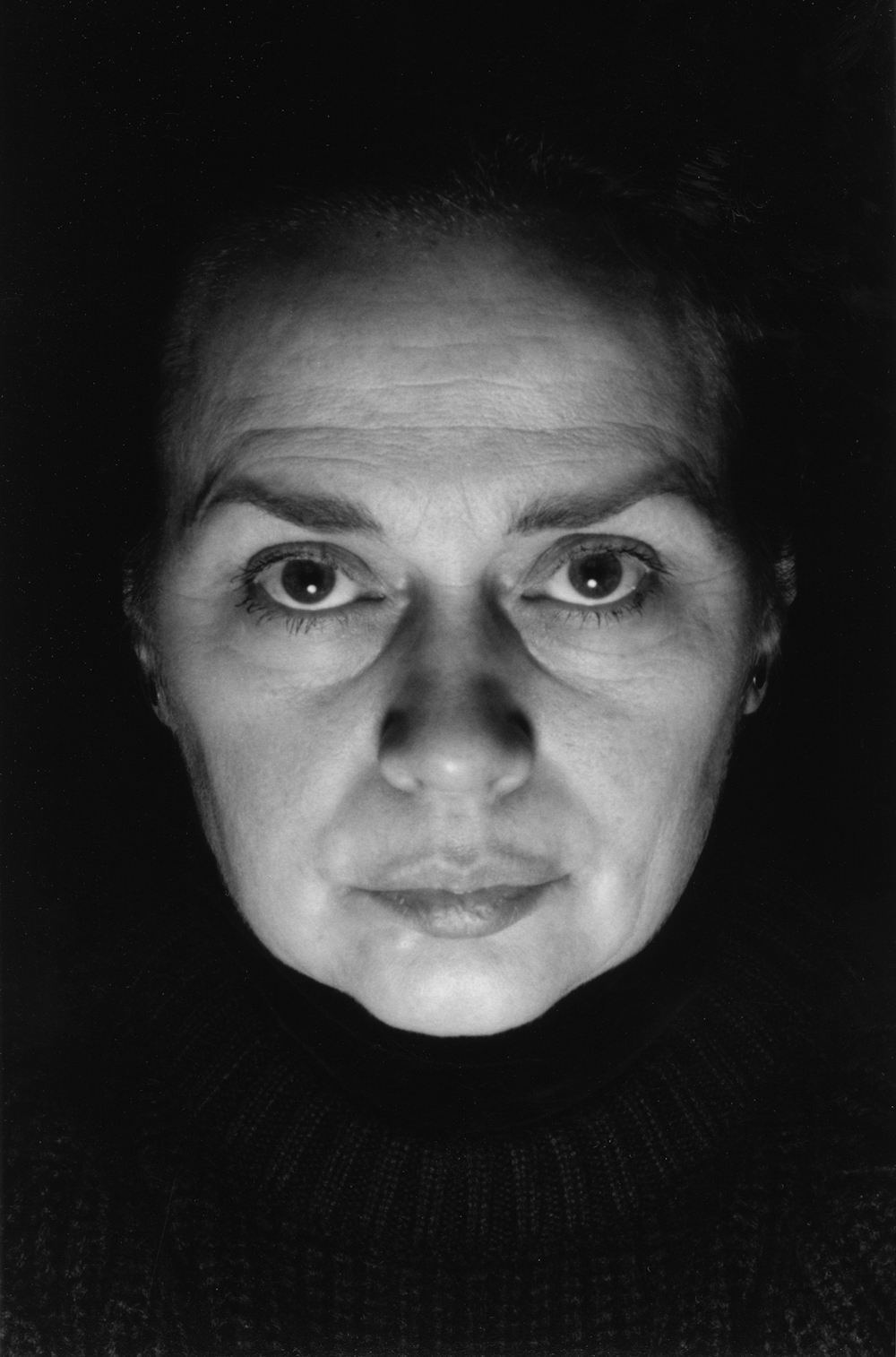 From 1965 to 1971, Zofia Kulik has studied at the Sculpture Department of the Warsaw Academy of Fine Arts. After her graduation, Kulik and Przemysław Kwiek formed the artistic duo KwieKulik, a project which lasted until 1987. They carried through countless performances, interventions and artistic demonstrations, as well as creating objects, films and photographs. In their private apartment in Warsaw, the duo set up an independent gallery called the Studio of Activities, Documentation and Propagation (PDDiU), in the frame of which an archive of polish art from the 1970s and 1980s was created. Since 1987, Zofia Kulik has been working individually, creating black-and-white multiple exposure photographs, objects, installations and films. Thematically, she focuses on the relationship of man and woman, the individual and the mass, as well as on symbols of power and totalitarianism. A further pivotal part of her work is the phenomenon of mass-media, and its influence on consumers.

Zofia Kulik (*1947 in Wrocław, Poland) is one of the most famous Polish conceptual artists, known for her black and white photomontages that often combines political criticism with a feminist perspective. Her works have been introduced to a wider audience at the documenta 12 in Kassel (2007) and at the 47th Venice Biennale (1997). Being part of renowned international collections such as Tate Modern, Centre Pompidou and Moderna Museet, her work became part of the reopened permanent exhibition at the MoMA NY.